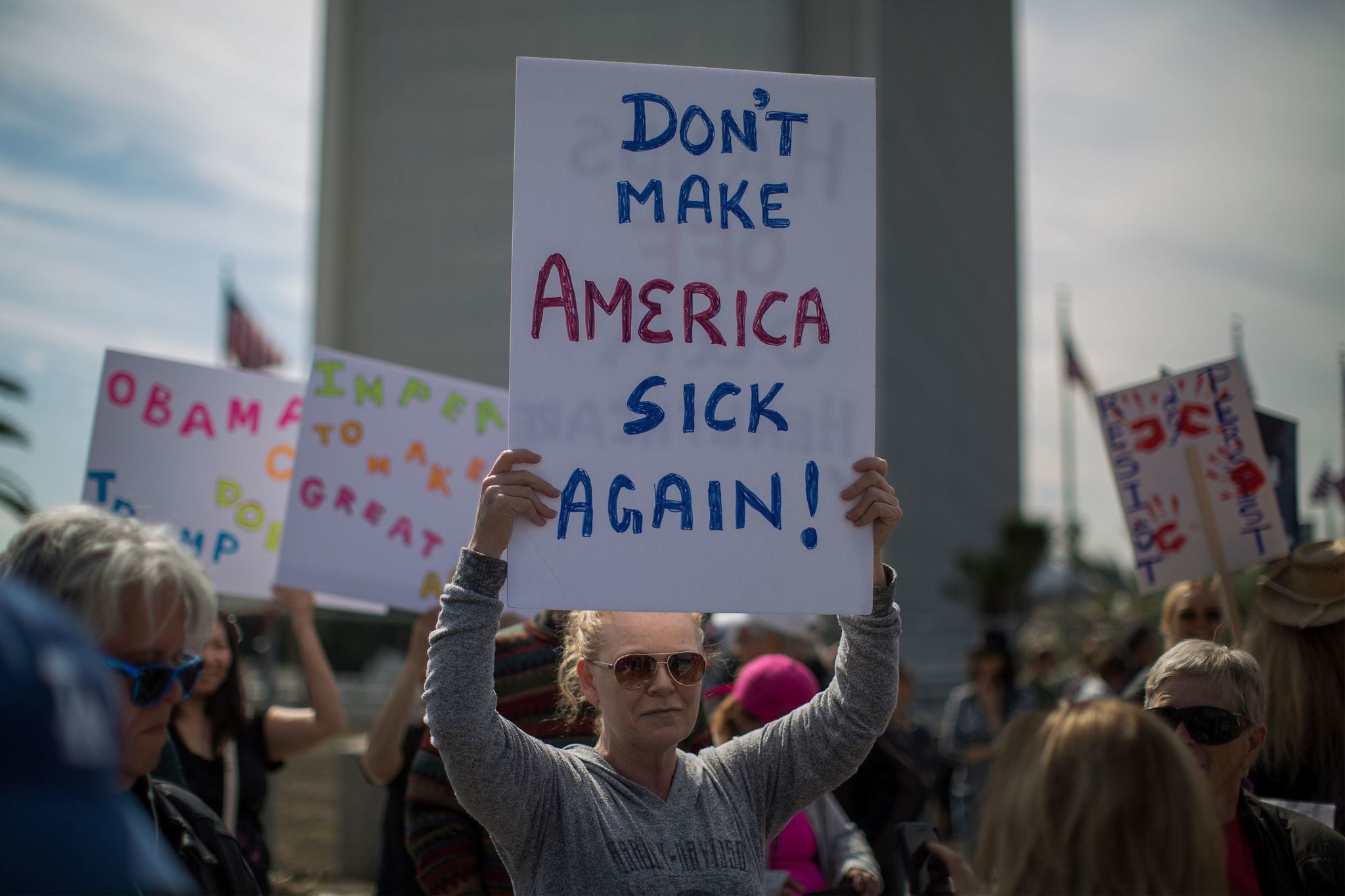 Trump proposes big cuts to health programs for poor, elderly and disabled
The Trump administration is proposing a sharp slowdown in Medicaid spending that would shift more than $1 trillion over 10 years by steering the entitlement
www.chicagotribune.com 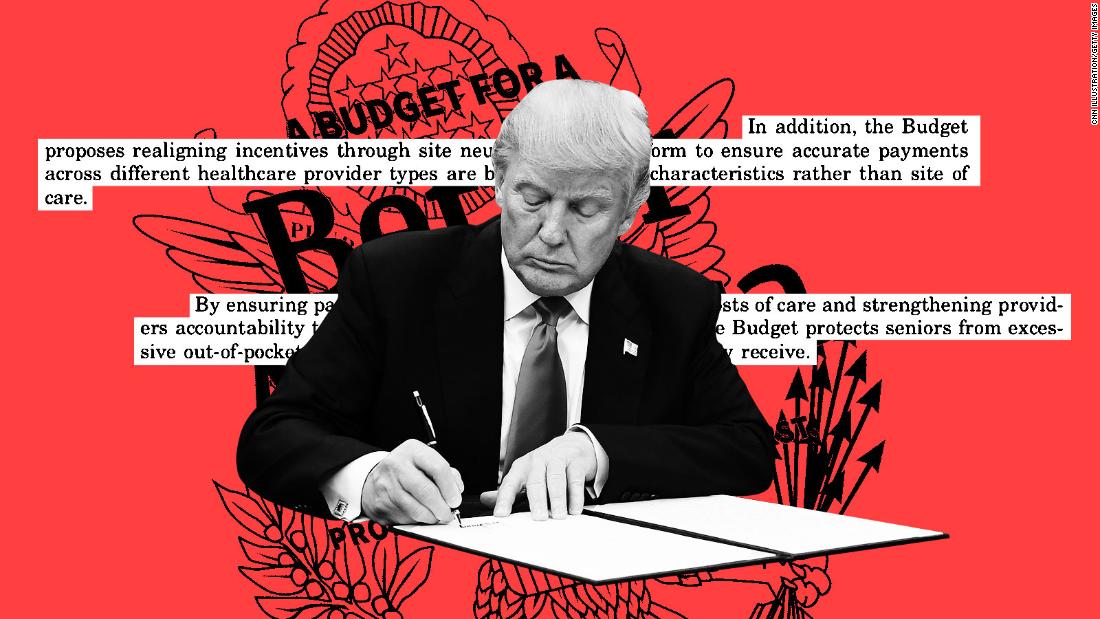 How Trump wants to whack Medicare and Medicaid spending
When he first ran for president, Donald Trump blasted the Obama administration for hurting senior citizens by slashing billions from Medicare.
www.cnn.com

Congress Warns Against Medicaid Cuts: ‘You Just Wait for the Firestorm’
The secretary of health and human services endured hours of bipartisan grilling over the president’s budget for 2020, including cuts to Medicaid, Medicare and health research.
www.nytimes.com 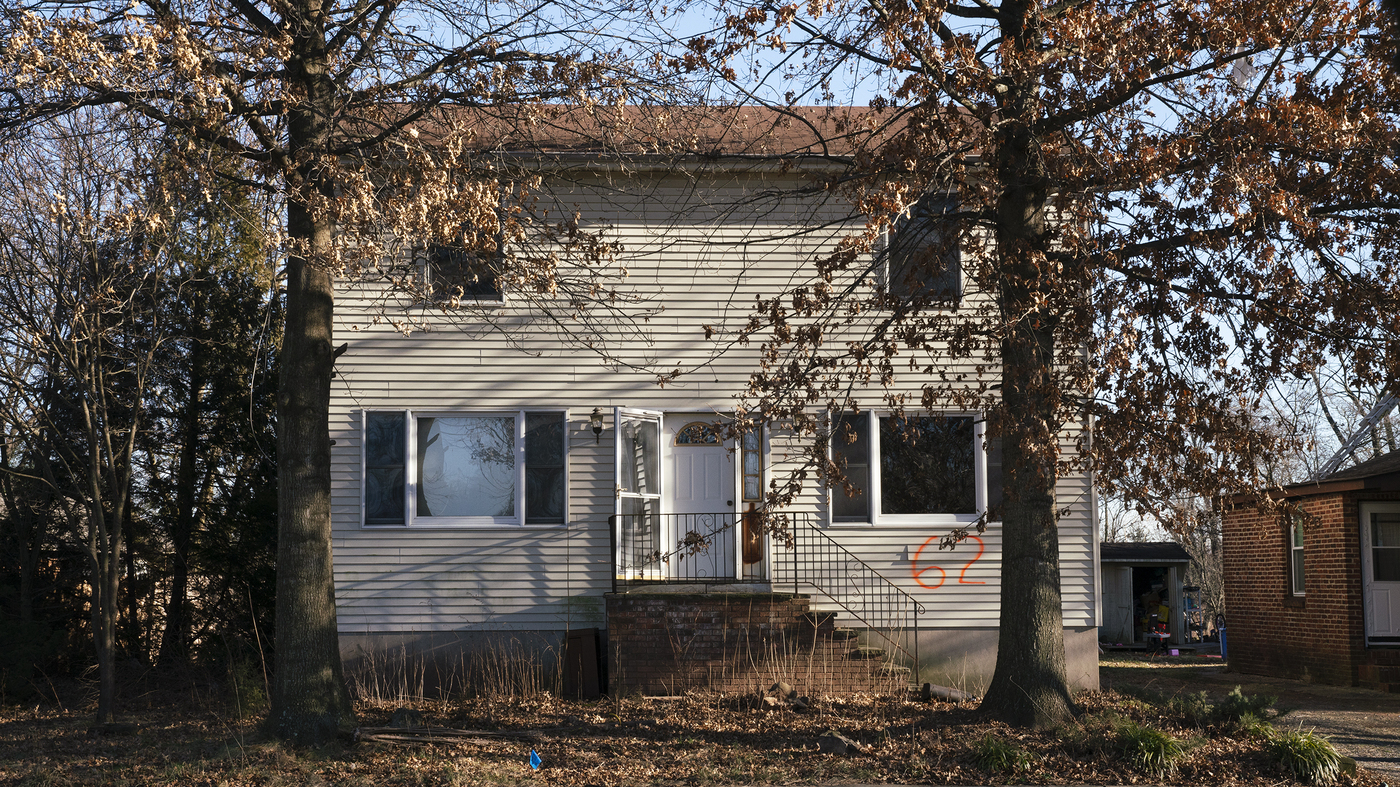 How Federal Disaster Money Favors The Rich
The federal government spends billions of dollars each year helping communities rebuild after disasters and to prevent future damage. But that money isn’t always allocated to those who need it most. 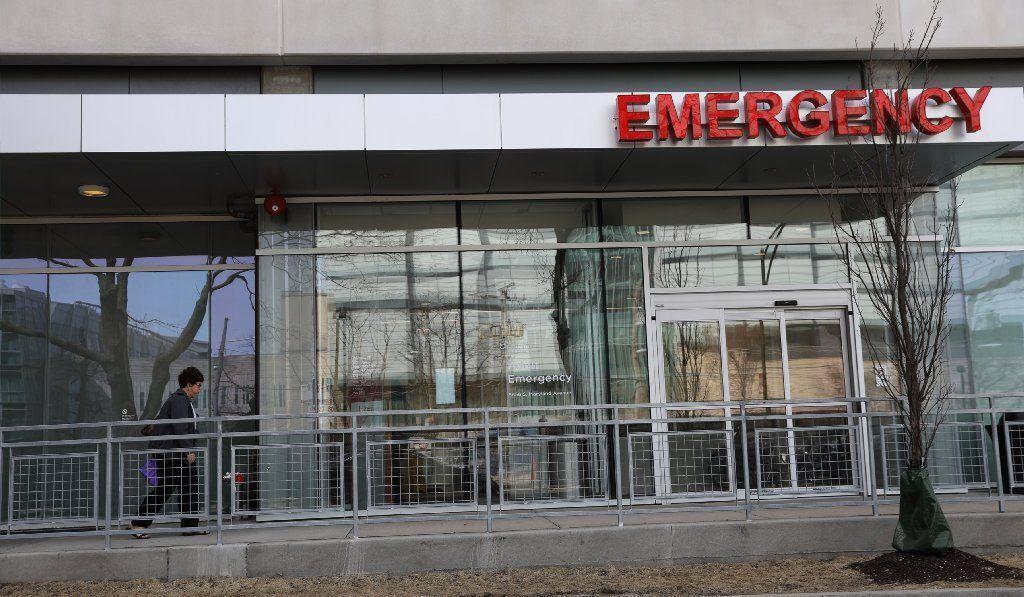 From panhandling to a paycheck: How day labor can provide opportunity to Philly’s homeless
Starting April 1, Philadelphia will get its own day-work program, with a few unique twists.
www.philly.com

Food stamp changes would mainly affect those living in extreme poverty
“SNAP is an anti-hunger program — full stop,” one expert said. “It’s not supposed to encourage people to work. It’s supposed to end hunger in our country.”

In Illinois, 77 percent of able-bodied, childless food stamp recipients don’t work. The USDA wants to change that.
A proposal that would make it harder to obtain work-rule exemptions — a move designed to encourage people to find jobs — has social service agencies worried that the poor would be hurt.
www.chicagotribune.com More than 670,000 Puerto Rico residents have received cuts to food stamp benefits amid congressional impasse
“It is dangerous,” said the head of a Puerto Rican nonprofit group that provides food to the homeless. “People don’t have enough money to buy food already.”
www.washingtonpost.com 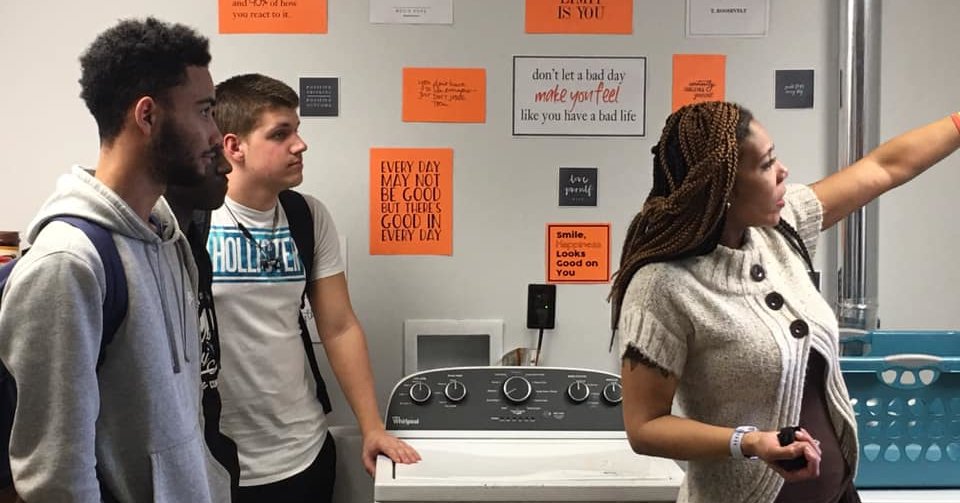 Schools Find a New Way to Combat Student Absences: Washing Machines
A number of schools have introduced laundry rooms to try to help low-income students make it to class. The goal is to “take the stigma out of getting help,” one principal said.
www.nytimes.com 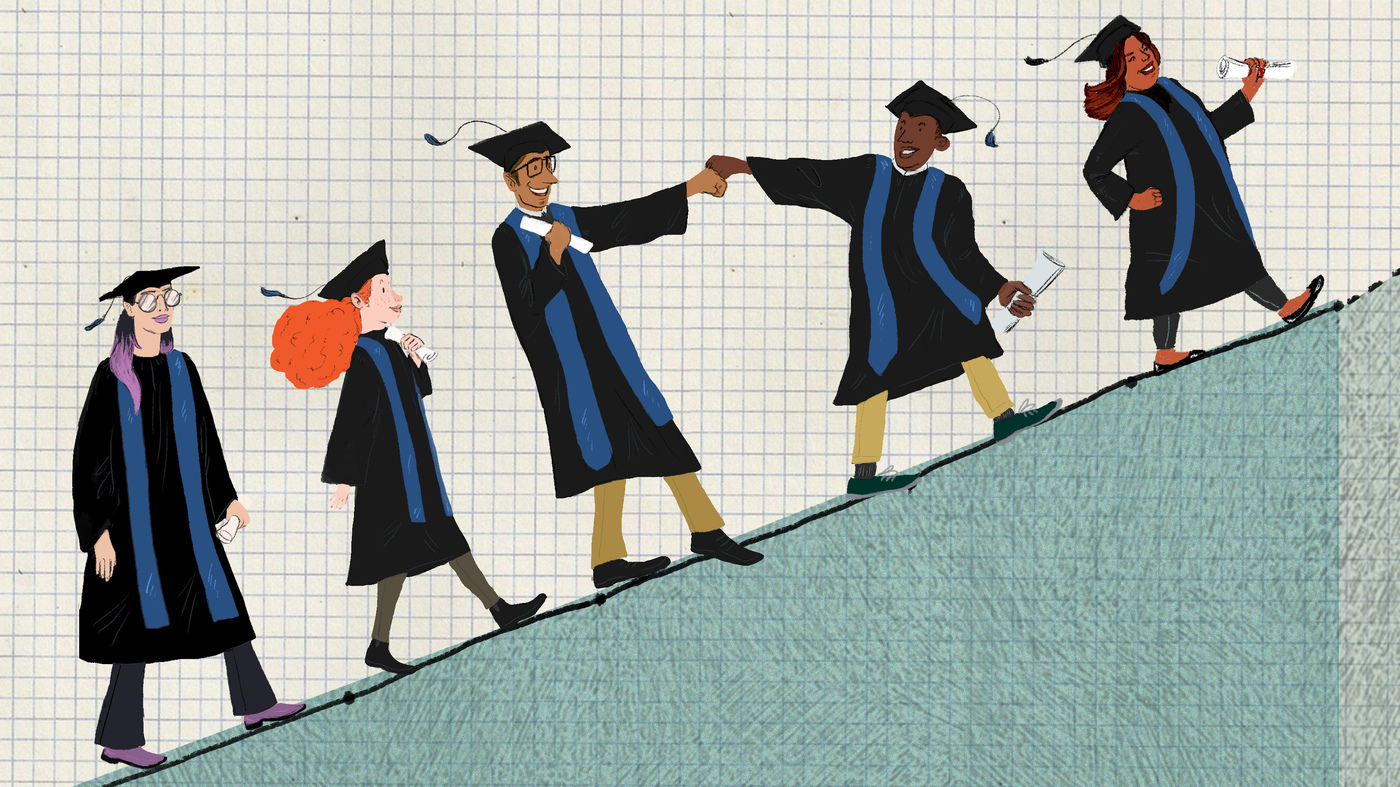 College Completion Rates Are Up, But The Numbers Will Still Surprise You
To unlock the benefits of going to college, you need to earn a degree. But average completion rates in the U.S. are surprisingly low and can vary widely depending on what type of school you attend.