Where fighting poverty is a priority | Pittsburgh Post-Gazette
Growing up Through the Cracks – In the “Compassionate City,” governmental unity has helped to reduce child poverty rates.
newsinteractive.post-gazette.com

The Inequality of Public and Private Investments in Cities
A new study of Baltimore shows that private capital is more often spent in low-poverty places that don’t need it as much.

Baltimore program turns vacant public housing units into homes for the homeless
The Mayor’s Office of Human Services and Health Care for the Homeless have teamed up to place up to 50 homeless families into apartments.
www.washingtonpost.com

As rents soar in Boston, low-income tenants try to stave off eviction – The Boston Globe
With an estimated 43 evictions a day in Massachusetts, should the state guarantee legal help to renters who can’t afford an attorney?
www.bostonglobe.com

L.A. has great weather, yet more homeless die of the cold here than in New York
Hypothermia can set in at temperatures as high as 50 degrees, experts say. And with 39,000 people living on the streets in L.A. County, the risk can be high.
www.latimes.com 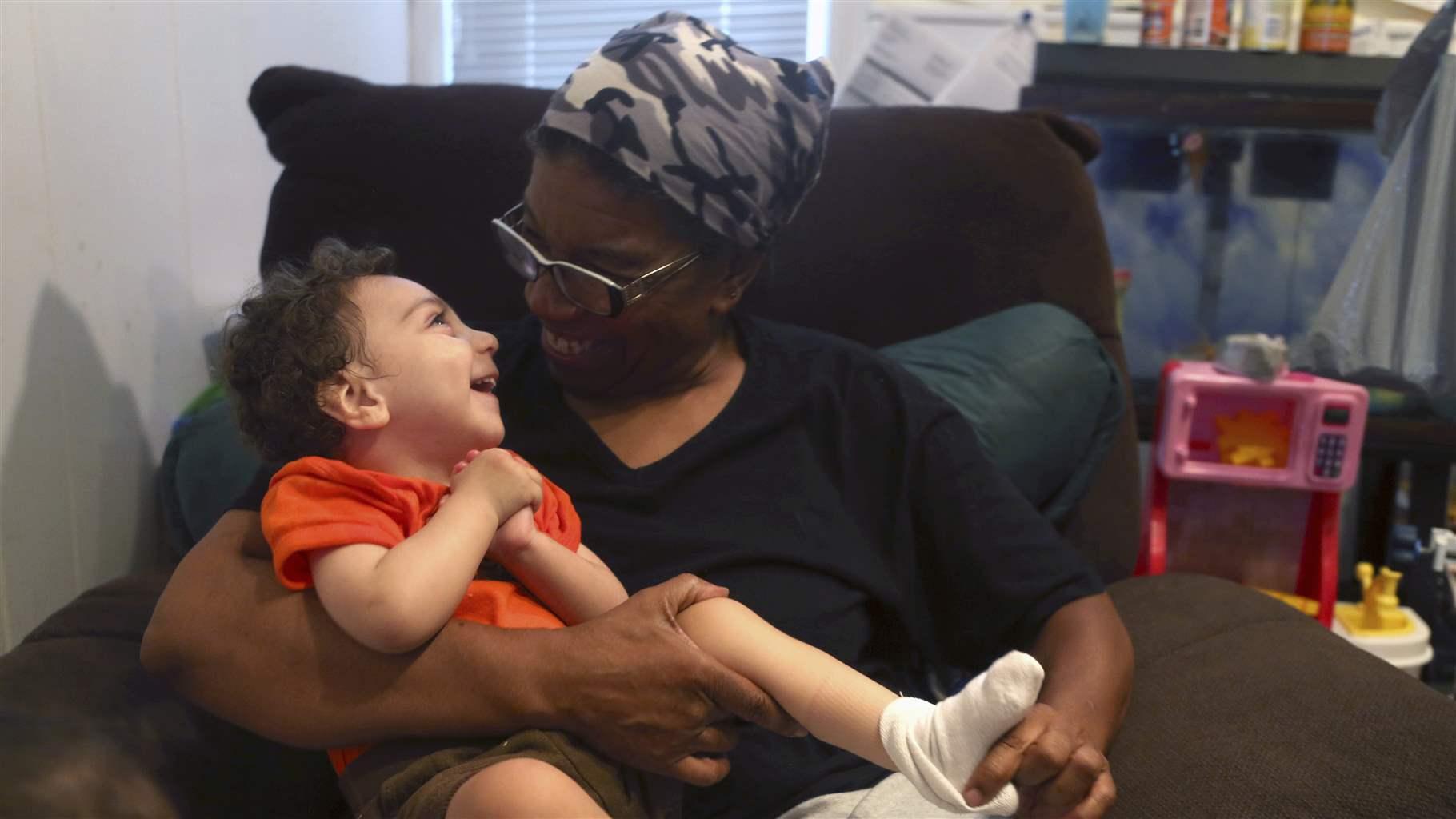 Washington handles runaway foster kids with handcuffs, shackles and jail. Is there a better way?
“I’ve done nothing wrong,” said a 14-year-old after she landed in jail for the fourth time. Many agree, and are trying to stop Washington state from arresting runaway foster kids. The head of the agency responsible says he wants to,…
www.seattletimes.com 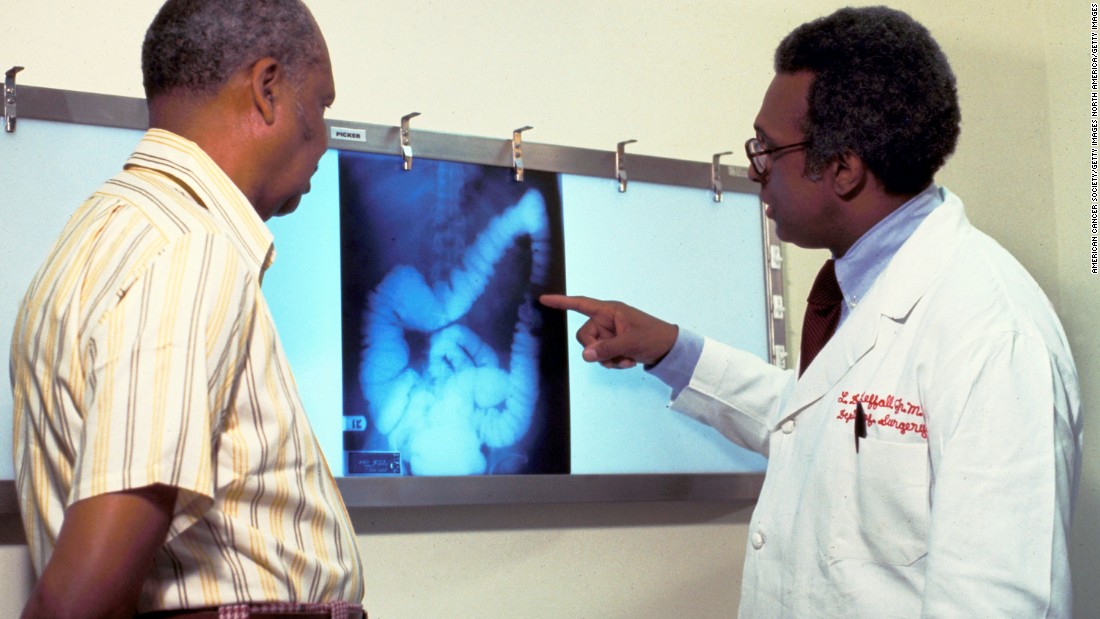 Racial disparities in US cancer deaths are shrinking, study finds
Historical disparities between black and white cancer patients in the United States are receding, a new study finds. Among men, the overall cancer death rate was 47% higher for blacks than for whites in 1990, but that difference dropped to 19% in 2016, and the disparity has been nearly eliminated in men younger than 50.
www.cnn.com 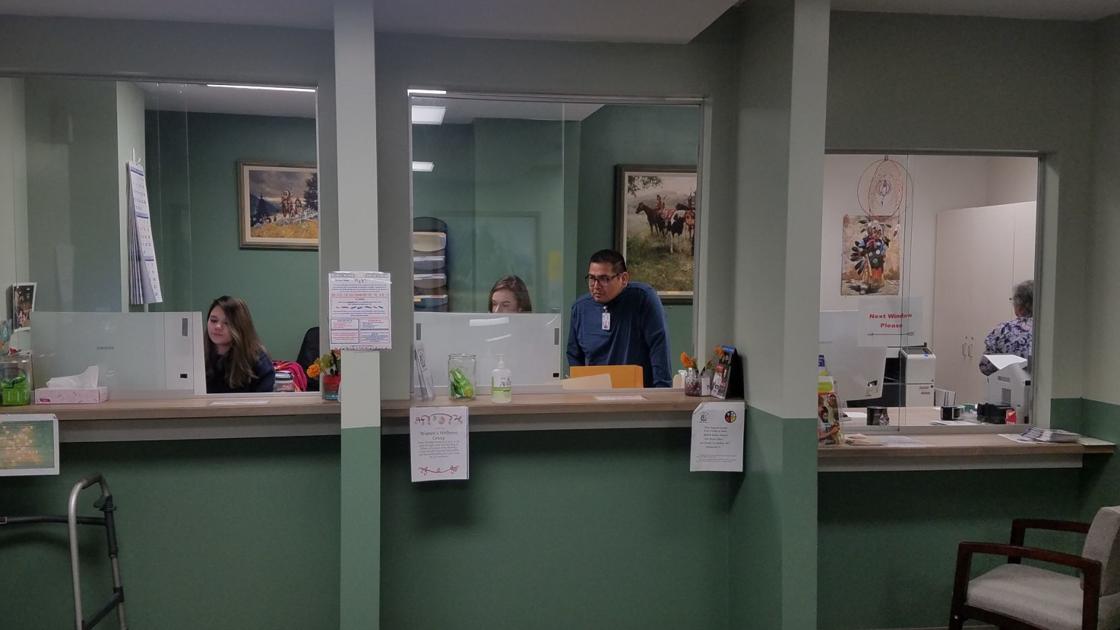 Medicaid expansion has changed the landscape for Native American health care
Todd Wilson has seen first-hand the positive feedback loop that comes from having more people who seek care at Leo Pocha Memorial Clinic walk in the door with health insurance. 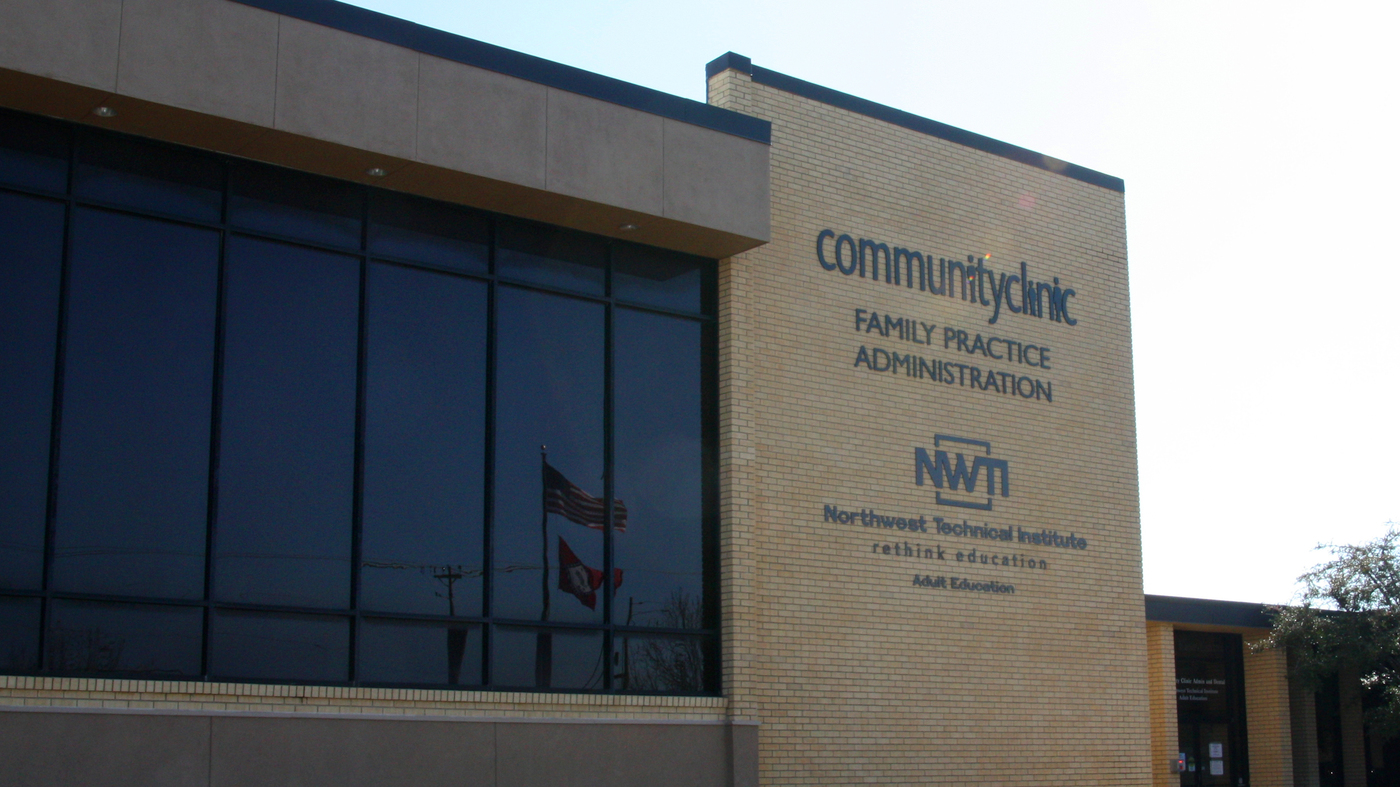 In Arkansas, Thousands Of People Have Lost Medicaid Coverage Over New Work Rule
The state now requires many of its Medicaid beneficiaries to work, go to school or volunteer in order to keep their health insurance. But more than 18,000 have come off the rolls. 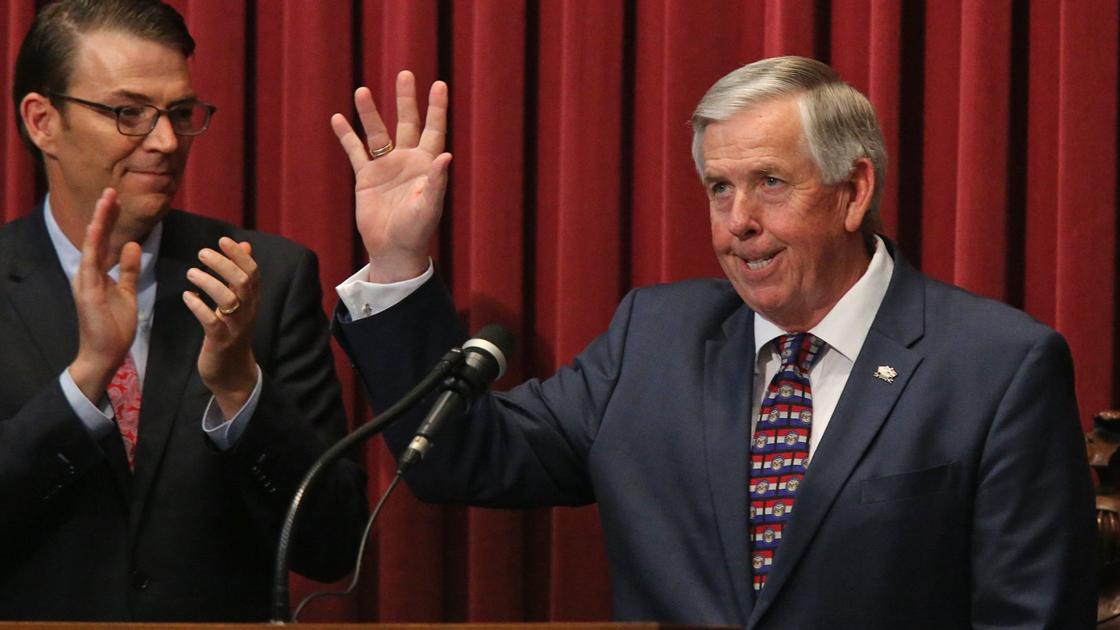 Pass. Repeal. Repeat: The GOP Cycle of Defying Voters on Health Care
In almost every state where ballot measures to expand Medicaid have passed, Republicans have tried to change the voter-approved laws. 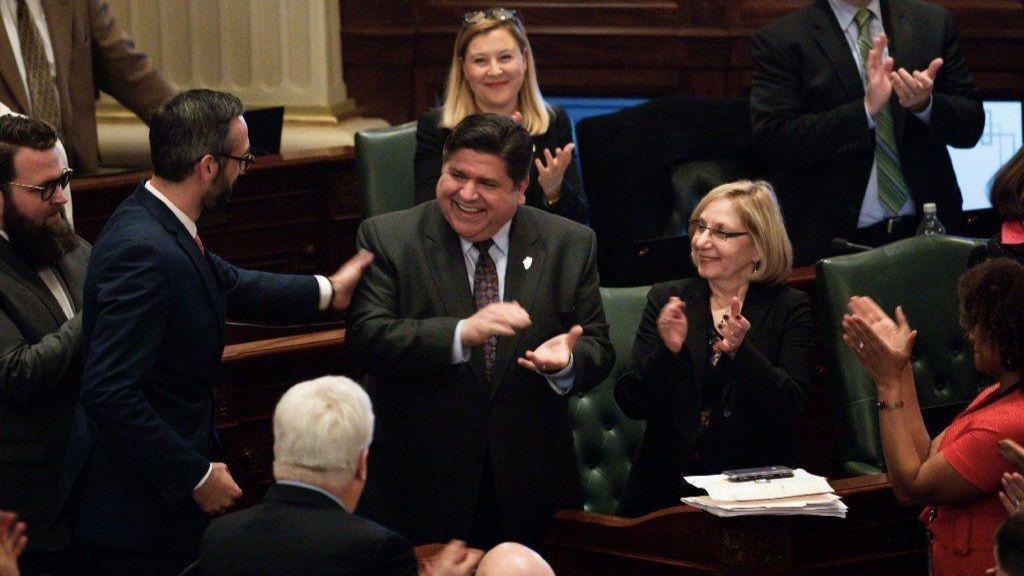 Illinois House votes to raise minimum wage to $15 by 2025; Gov. J.B. Pritzker expected to sign it
Illinois Democrats on Thursday voted to raise the state’s minimum wage to $15 per hour by 2025, a move that will give Gov. J.B. Pritzker an early political victory, grant pay raises to more than 1 million workers and upset businesses across the state.
www.chicagotribune.com 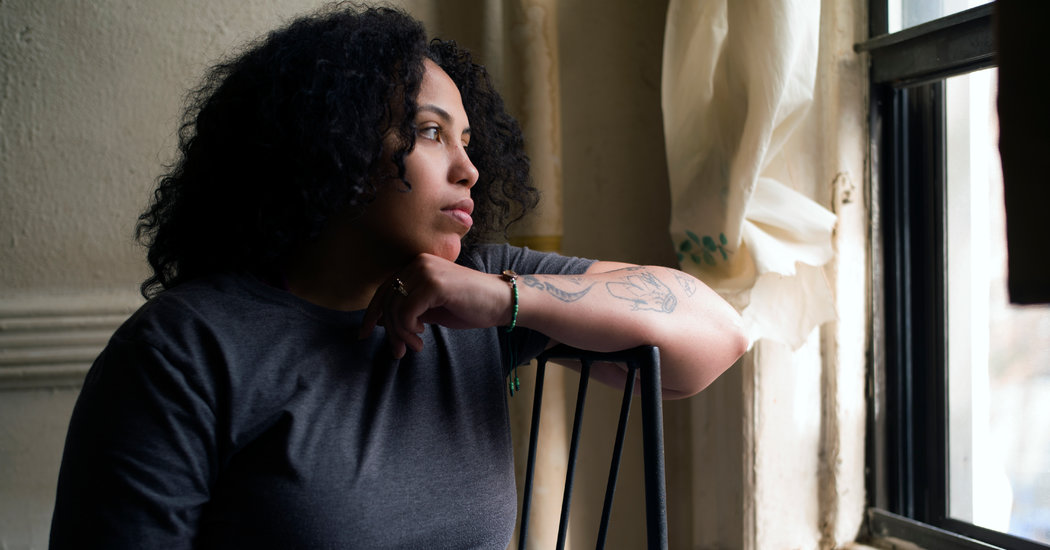 After Winning a $15 Minimum Wage, Fast Food Workers Now Battle Unfair Firings
A bill to be introduced to the New York City Council would require employers to provide a justifiable cause to fire fast food workers.
www.nytimes.com
Study: Coverage would plummet with Medicaid changes
A study estimates tens of thousands of people would lose health coverage if a proposal to change Montana’s Medicaid expansion program becomes law 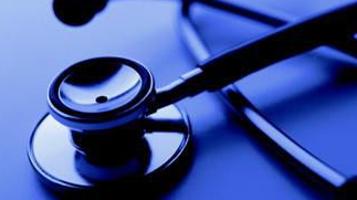 Plan to make the poor work for Medicaid draws scorn in Missouri Senate
The Republican-led legislation is an attempt to reduce the growth of the Medicaid program, which costs the state about $10 billion per year

Key poverty indicator inches down again this year, indicating improved Ohio economy
For the third year in a row, the percentage of Ohio students receiving free or reduced-price school lunches has declined, inching downward to 39 percent

www.dispatch.com
Thousands of kids struggle with poverty in South Dakota
More than 40,000 South Dakota children, from infants to teenagers, live in families with incomes low enough to qualify for the federal food stamp program, creating challenges to obtaining a www.sacbee.com
Finland’s Basic Income Trial Boosts Happiness but Not Employment
Finland’s basic income scheme did not spur its unemployed recipients to work more to supplement their earnings as hoped but it did help their wellbeing, researchers said on Friday as the government announced initial findings.
www.nytimes.com Housing meant for the Bay Area’s poorest residents is slowly vanishing
As government contracts expire, the Bay Area is at risk of losing thousands of much-needed affordable housing units, according to a new report.

Affordable Housing Crisis Reaches a Tipping Point in Charlotte, N.C.
After experiencing explosive growth in recent years, the city is tripling its spending to address the shortage of lower-income units.

Five winning ideas to build housing more quickly and cheaply for L.A.’s homeless community
The winners of L.A. County’s housing innovation competition will split $4.5 million in grants to test out new, cost-effective ways to speed up the construction of housing for homeless people.
www.latimes.com

Segregated in the Heartland: An Investigative Series
The Midwest provides a lens for larger patterns of racial division across the country. 13 million people in poverty are disconnected from the social safety net. Most of them are white.
One in four Americans living in poverty receives no benefits from the federal safety net.
www.washingtonpost.com 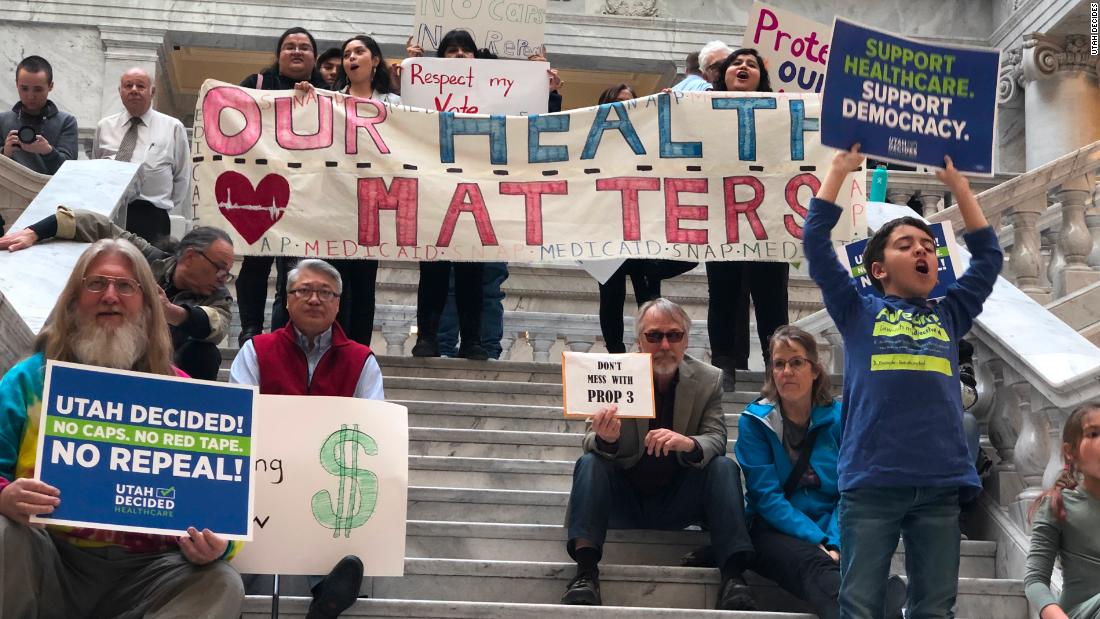 A dark side to the California dream: How the state Constitution makes affordable housing hard to build
In 1950, California voters approved a ballot measure that requires a public vote before some low-income housing can be built in a community. The decision has had broad effects on the state and the nation as a whole.
www.latimes.com 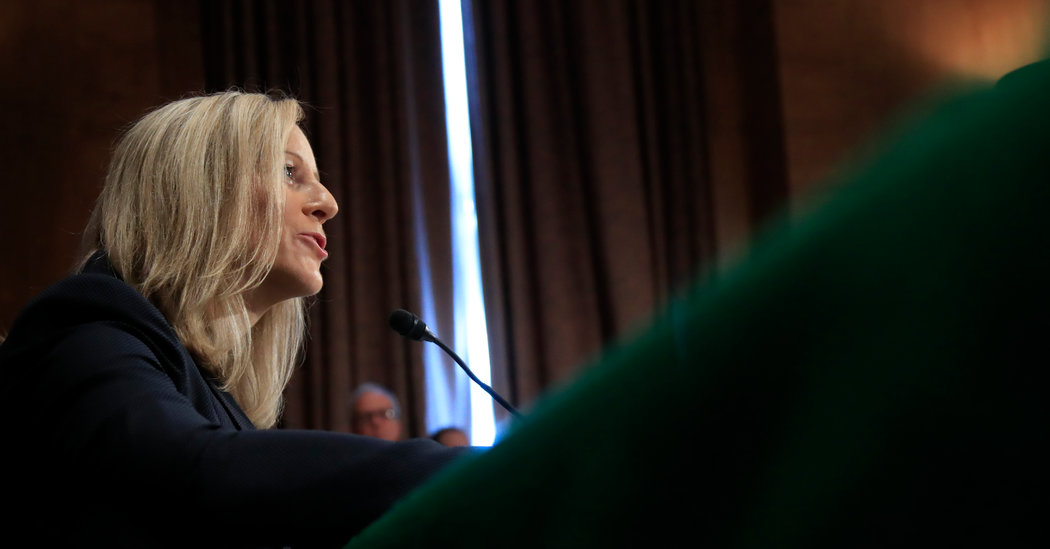 Consumer Protection Bureau Cripples New Rules for Payday Loans
The agency’s new director reversed course on regulations intended to prevent borrowers from being caught in an endless cycle of short-term, high interest loans.
www.nytimes.com
With New Limits On Interest, Colorado’s Payday Lenders Could Soon Close
On Friday, Colorado will severely restrict how much interest payday loan businesses can charge consumers — which could force all of them to close. Voters
www.hppr.org 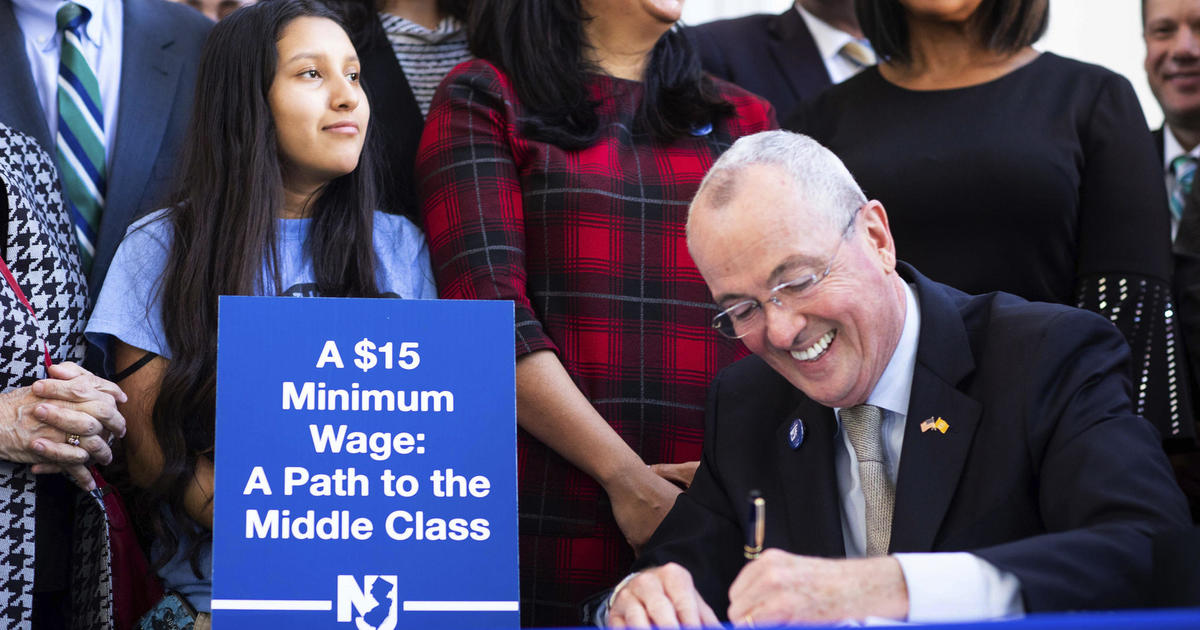 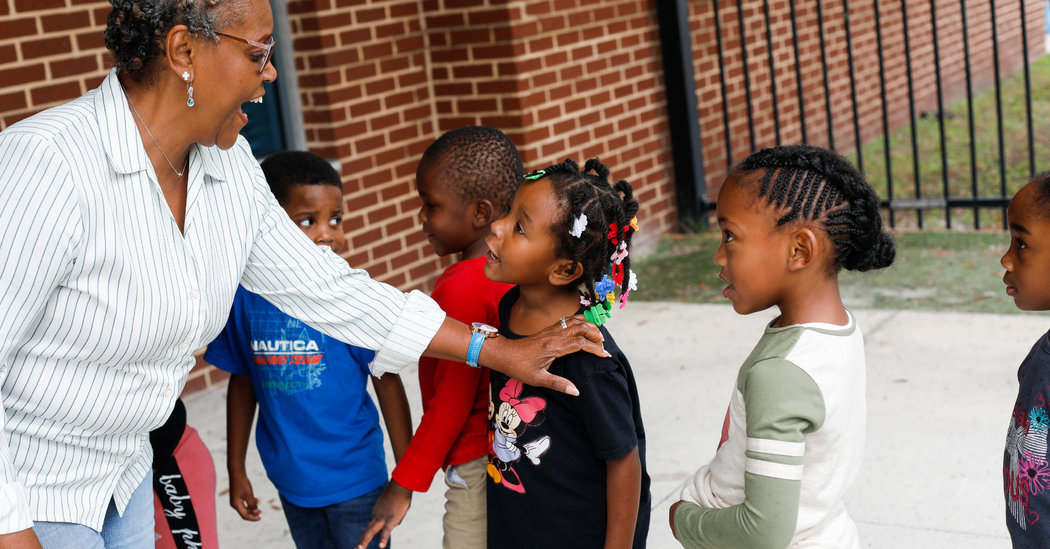 Cleaner Classrooms and Rising Scores: With Tighter Oversight, Head Start Shows Gains
The improvements made by the country’s biggest preschool program offer a story of bipartisan progress at odds with its polarizing time.
www.nytimes.com The Criminal Justice Reforms Trump Didn’t Mention in His State of the Union
The president touted a bipartisan bill he signed to reduce sentences for nonviolent drug offenders. But he’s been quiet about his support for a new juvenile justice law that could impact more people.