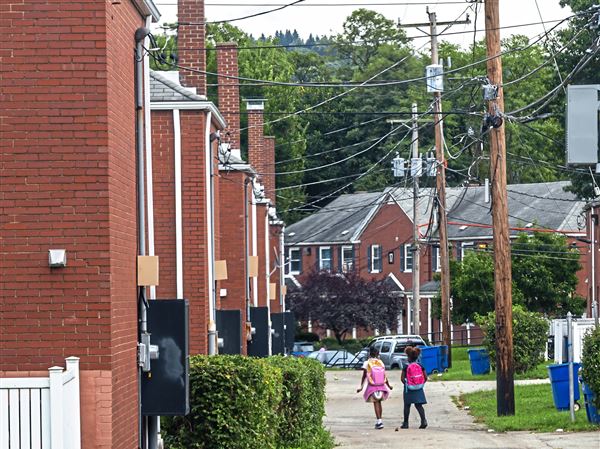 Report offers plan to cut child poverty in U.S. in half in 10 years
Cutting the child poverty rate in half would cost $91 billion to $109 billion, the researchers estimated – but could save many times that.
www.post-gazette.com 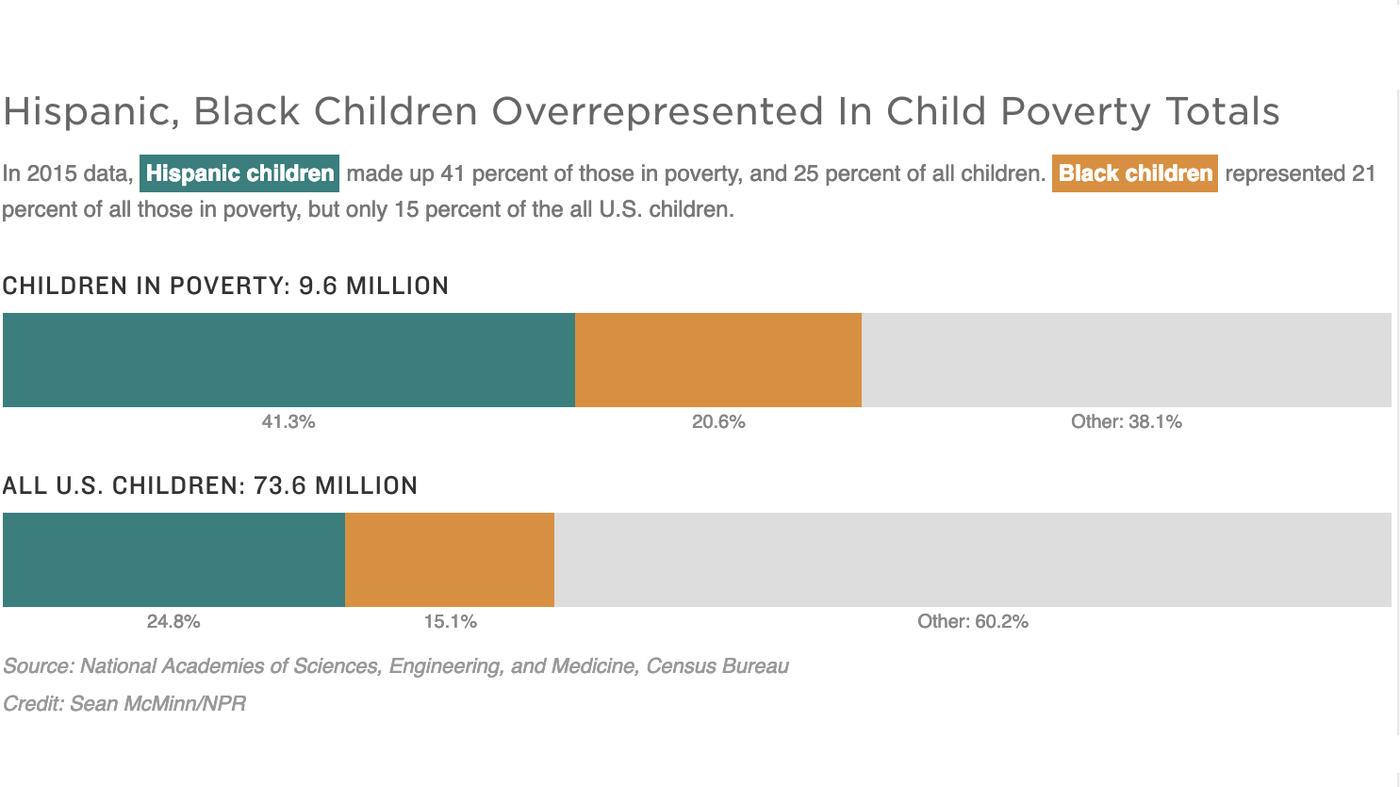 Report: Child Poverty Could Be Cut In Half Over 10 Years, At A Hefty Price
A new report from the National Academies of Sciences, Engineering and Medicine lays out how to cut child poverty in half in 10 years. 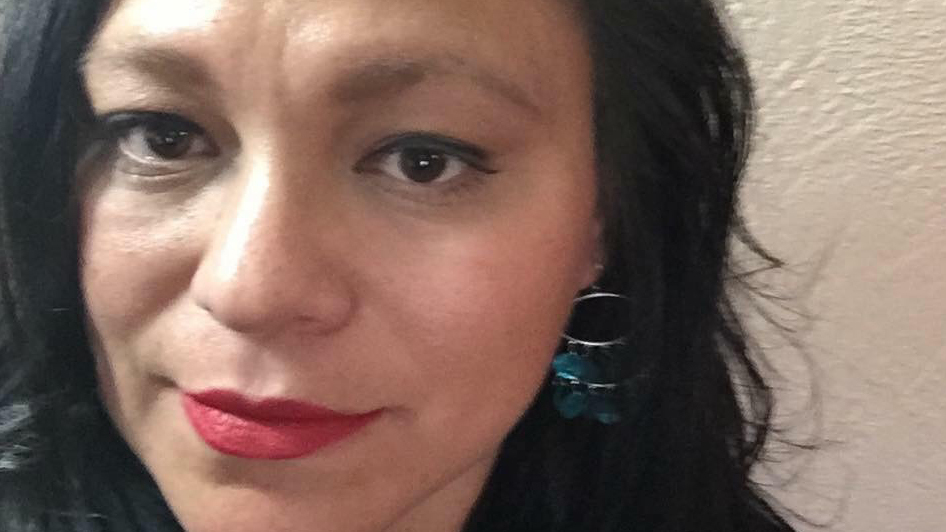 New Mexico Eyes A ‘Medicaid Buy-In’ Plan To Insure More Residents
While some officials urge expansion of the Medicare system, several states are mulling a different way to ensure residents have affordable coverage: help them buy into a Medicaid-like plan.

Where Have All the Black Men Gone?
There’s a gender imbalance in many African-American neighborhoods. Mass incarceration is largely to blame. 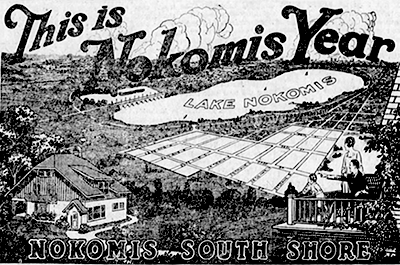 With covenants, racism was written into Minneapolis housing. The scars are still visible. | MinnPost
Racial clauses in deeds were explicit about who could and could not buy. And while unenforceable, the language is still on the books today. Carbon monoxide is killing public housing residents, but HUD doesn’t require detectors
Residents of a South Carolina public housing complex are demanding answers after two of their neighbors died from the gas.

The Federal Government Is Overhauling Foster Care. States Aren’t Ready.
Everyone agrees that America’s foster care system needs reform. But some worry the new law may do more harm than good. 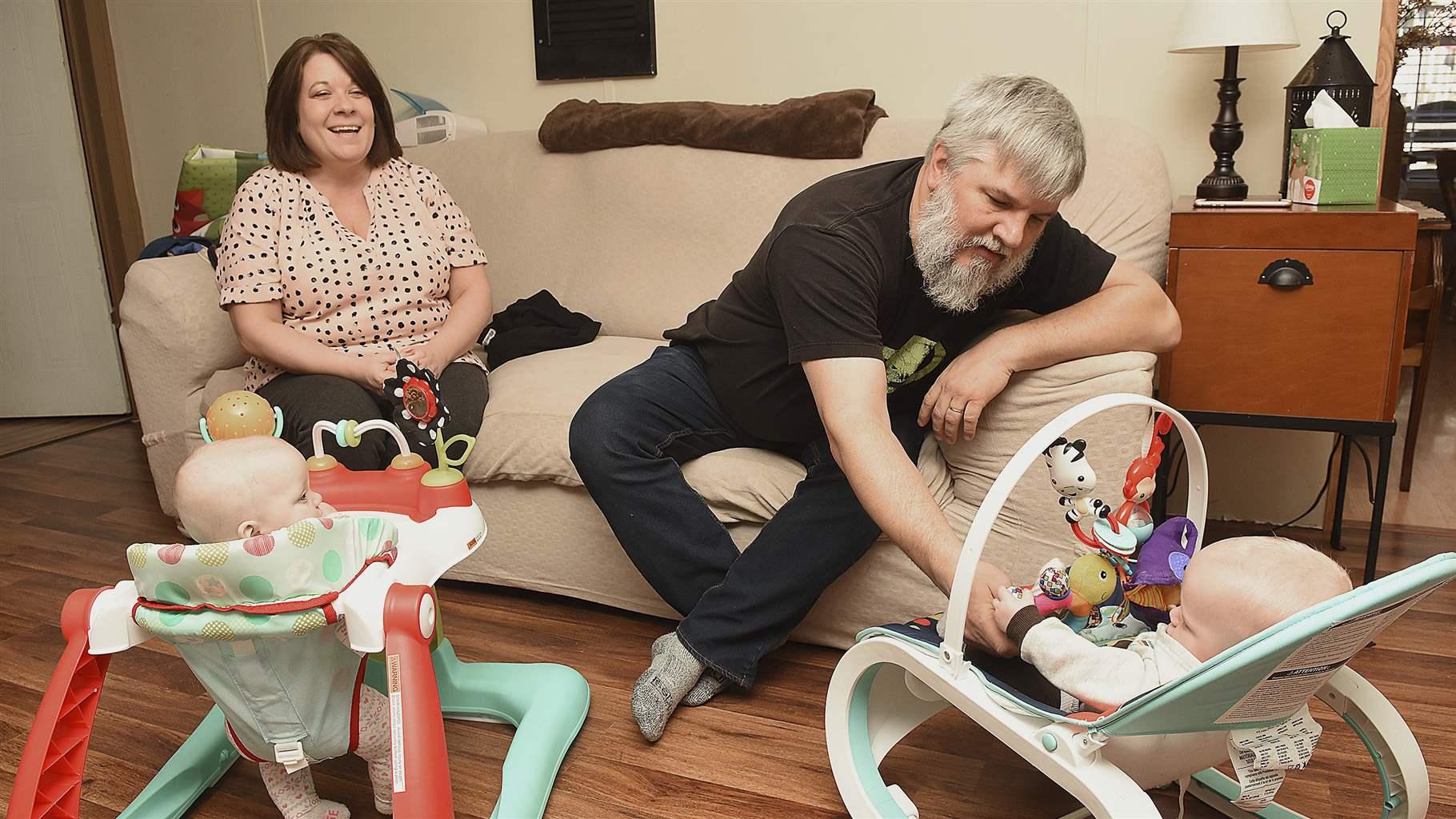 Kansas lawmakers want to know when foster kids go missing | The Kansas City Star
Dozens of Kansas’s 7,500 foster care children go missing each year. Under a proposed law, the state would have to inform the governor and the legislature when a child goes missing or stays overnight in an office. In a small Washington town with no youth shelters, one woman keeps kids off the streets
Funders and policymakers across the country are looking to the Mason County Housing Options for Students in Transition (HOST) program for inspiration to ending youth homelessness.
www.seattletimes.com