Ohio gets OK from Trump administration to mandate work for able-bodied Medicaid recipients
Federal regulators Friday approved Ohio’s request to require thousands of Medicaid recipients to work, attend classes or train for a job to qualify 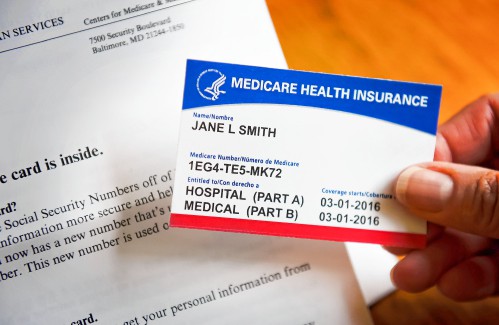 More Than Half Of Missourians Who Were Dropped From Medicaid Didn’t Answer Mail
About 60 percent of the approximately 70,000 Missourians purged from the state’s Medicaid program in 2018 lost coverage because they failed to reply to a
news.stlpublicradio.org 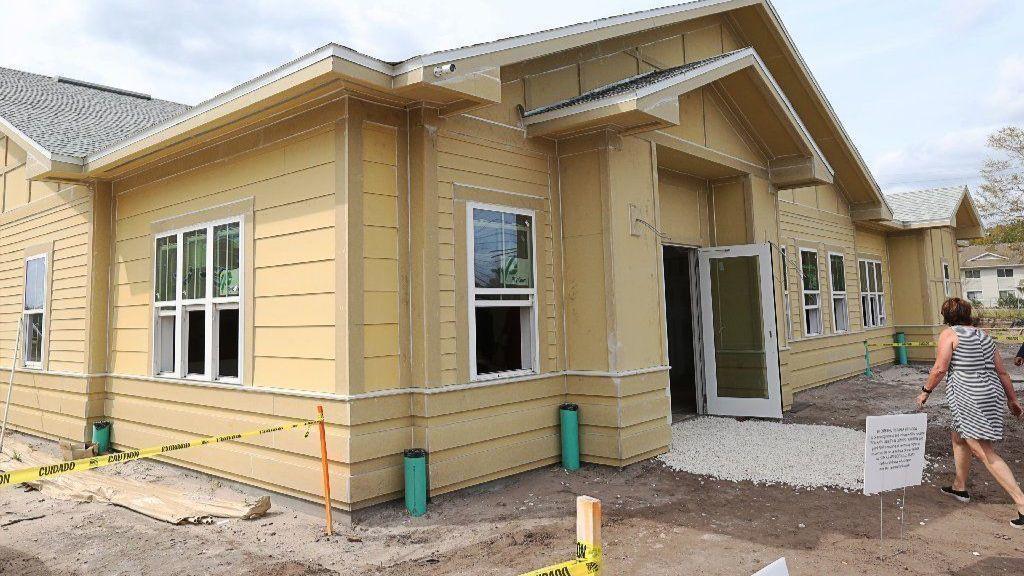 Orlando area now worst in nation for shortage of extremely low-income housing
The Orlando metropolitan area is now the worst in the country for its shortage of rental housing for extremely low income residents, a new report finds. The region now has 13 affordable and available units for every 100 households that need one.
www.orlandosentinel.com No progress in the achievement gap in 50 years, new study says – The Boston Globe
Harvard and Stanford researchers say disadvantaged students are still three to four years behind their affluent peers.
www.bostonglobe.com 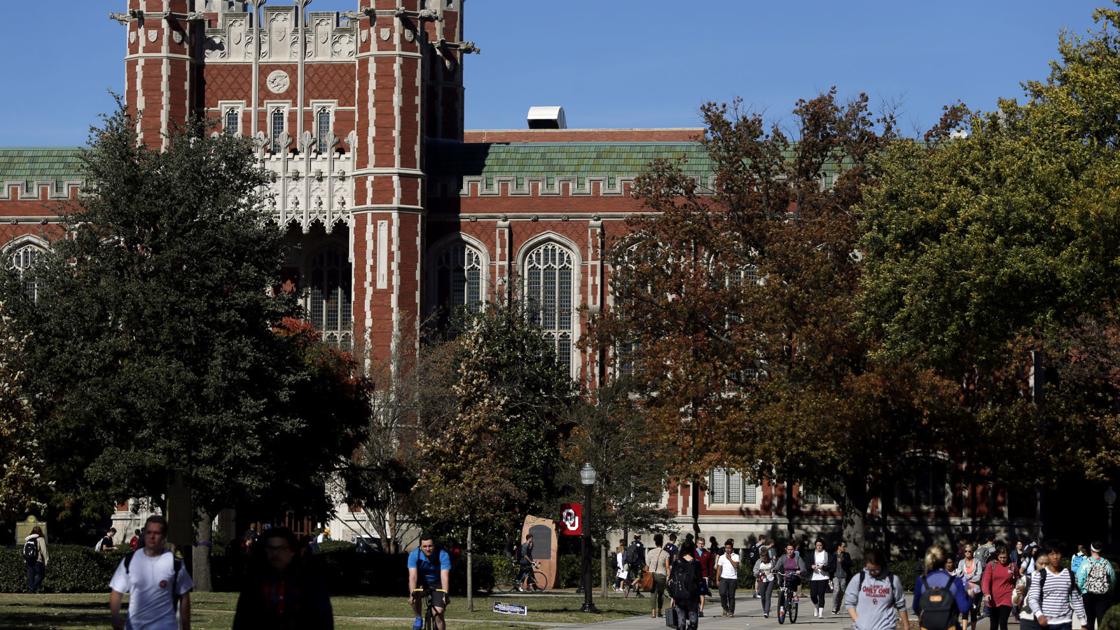 Oklahoma’s Promise scholarship program succeeding in making college a reality for low-income students
More than 85,000 high school graduates have received the tuition scholarship since its inception in 1992.

Poor Indiana students get less money, the well-off get more in ‘astonishing’ 2020 budget
Indiana school districts are sounding the alarm on projections that call for big cuts in state money that is based on rates of students in poverty. 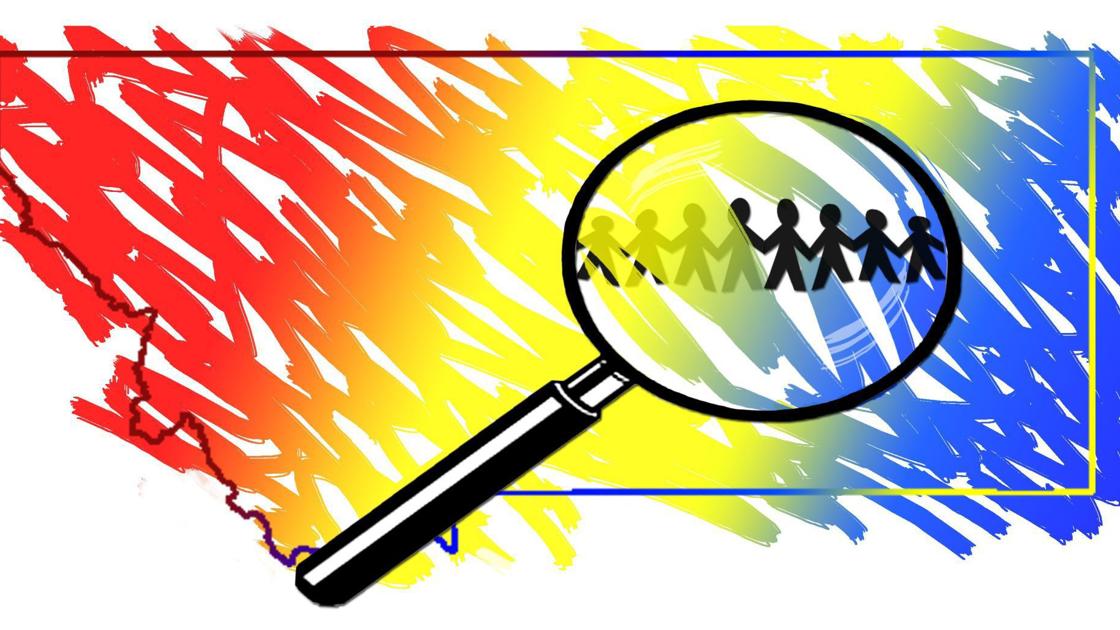 Montana is finding more homeless students who previously ‘fell through the cracks’
A recent report trumpeted an alarming statistic; Montana has seen its homeless more than double among rural students in a four year period.

L.A. promised more housing for homeless people — but some neighborhoods are way behind
A year ago, Los Angeles City Council members promised to support 222 units of new housing for homeless people in each of their districts. So far, the reality has been uneven, with projects disproportionately concentrated near downtown and poorer parts of L.A., perpetuating a longstanding pattern.
www.latimes.com
Will state scrap $231M child welfare computer system?
Michigan is considering whether to scrap or salvage a problem-plagued child welfare computer system that has cost the state $231M since 2011. Florida Republicans move to limit felon voting rights despite constitutional amendment
Rep. Alexandria Ocasio-Cortez called the measure, which would place conditions on the re-enfranchisement of millions, a “poll tax.”