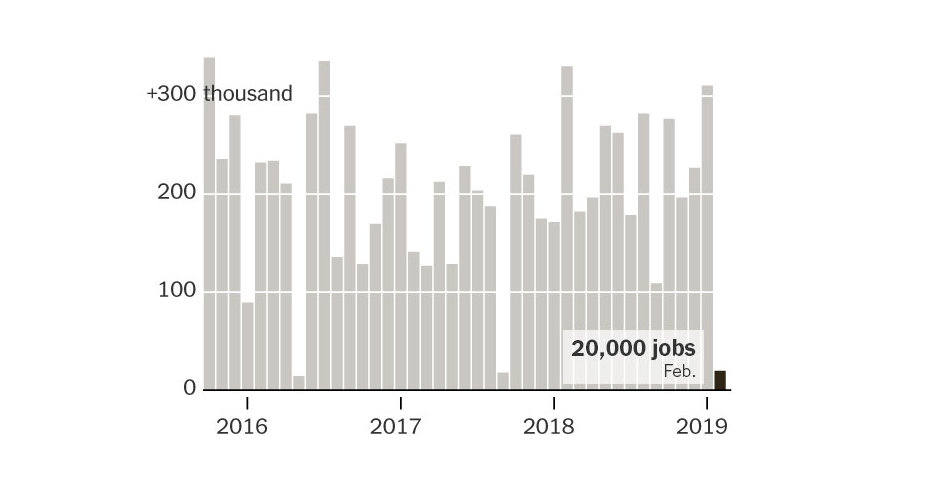 Weak Jobs Report Clouds the Economic Picture
Employers increased payrolls by only 20,000 in February, a stark contrast to the two preceding months.
www.nytimes.com 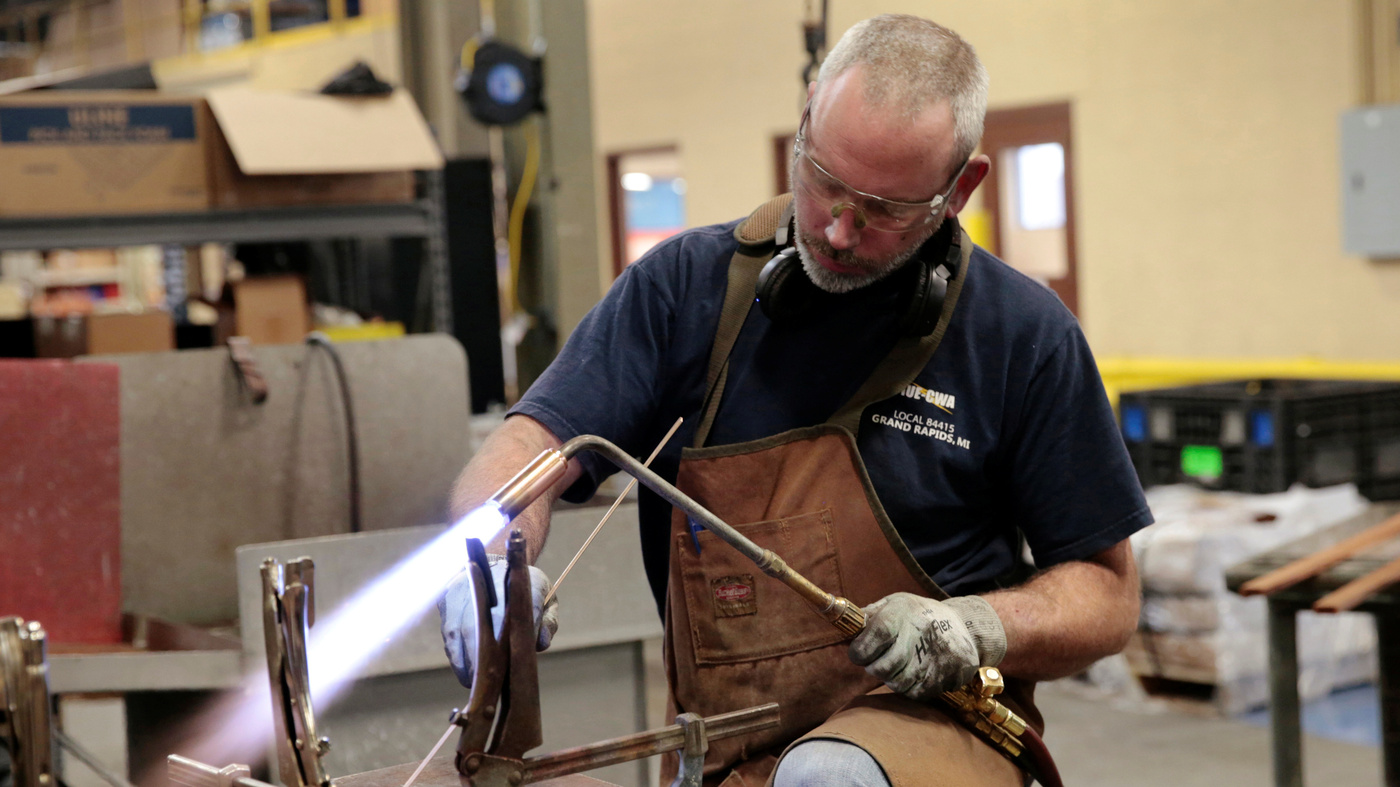 U.S. Economy Loses Steam, Adding Only 20,000 Jobs Last Month
The economy added far fewer jobs than expected in February, a slowdown from much stronger gains in December and January. But the jobless rate fell to 3.8 percent, and earnings growth picked up. 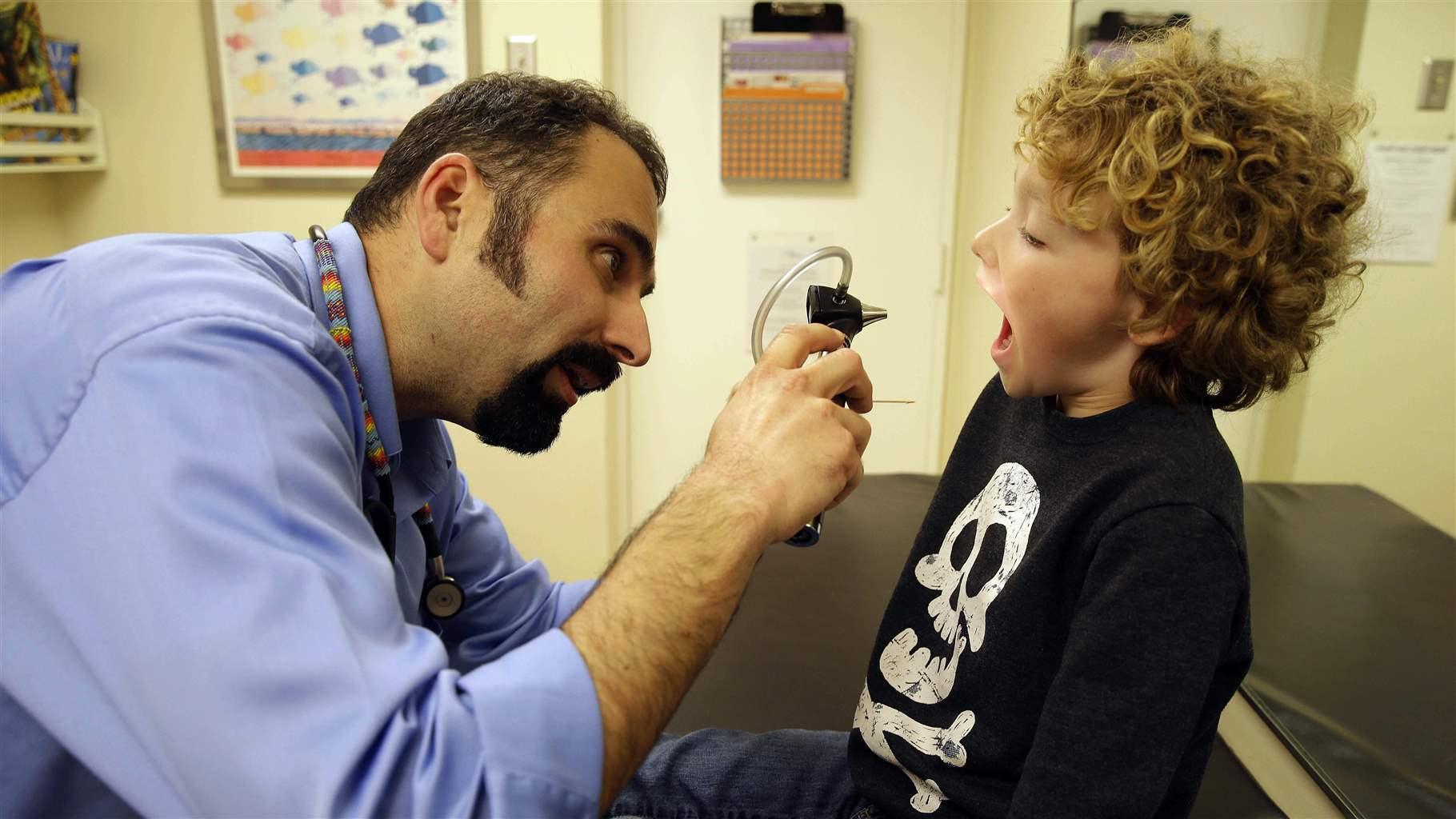 Child Enrollment in Public Health Programs Fell by 600K Last Year
Health analysts say the decrease might mean that more kids are going without the health care they need.
pew.org 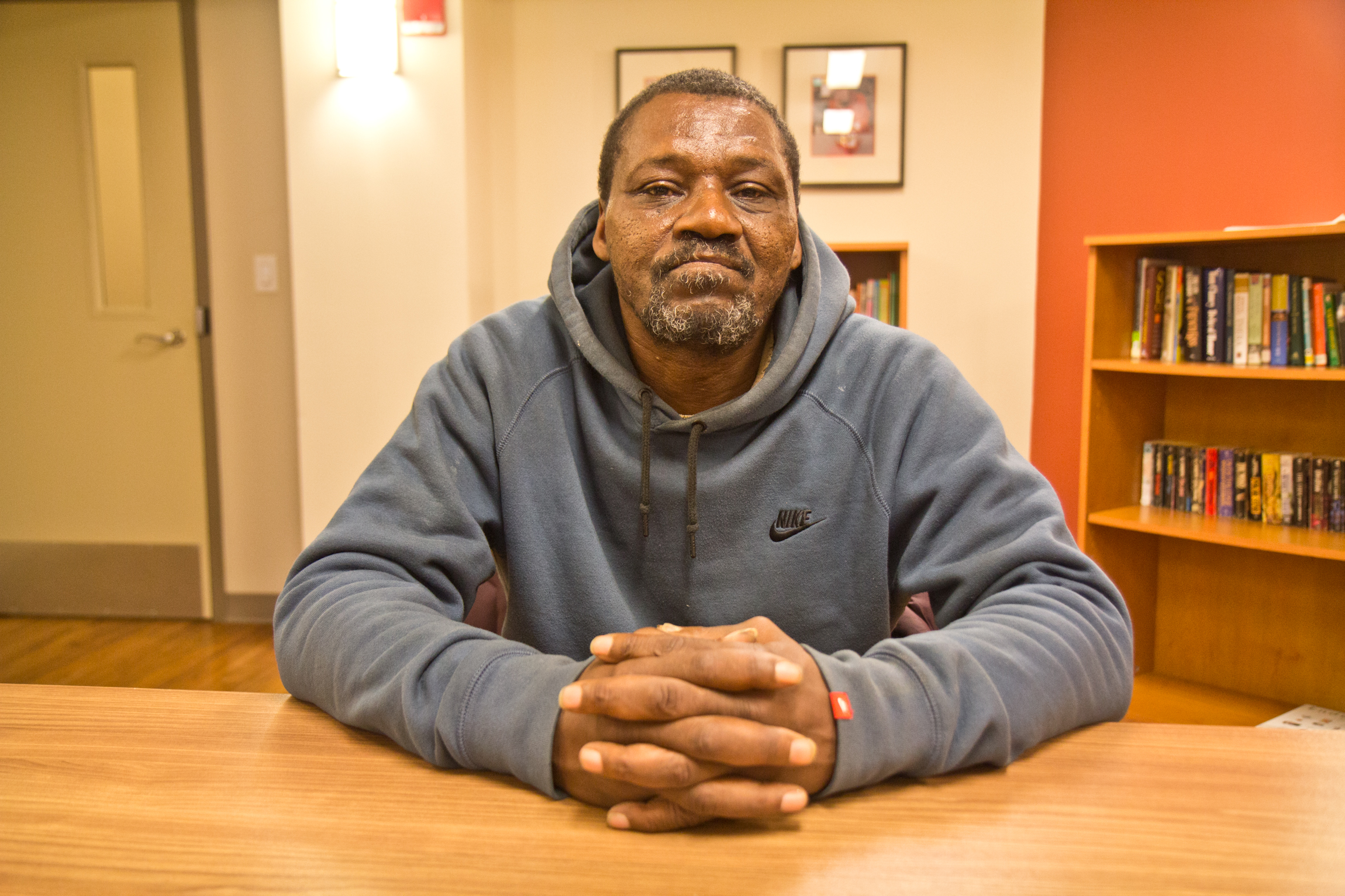 Cash for the poor? General Assistance welfare again under threat in Pa.
General Assistance is for low-income residents who need help, but don’t qualify for traditional welfare because they don’t have dependents. 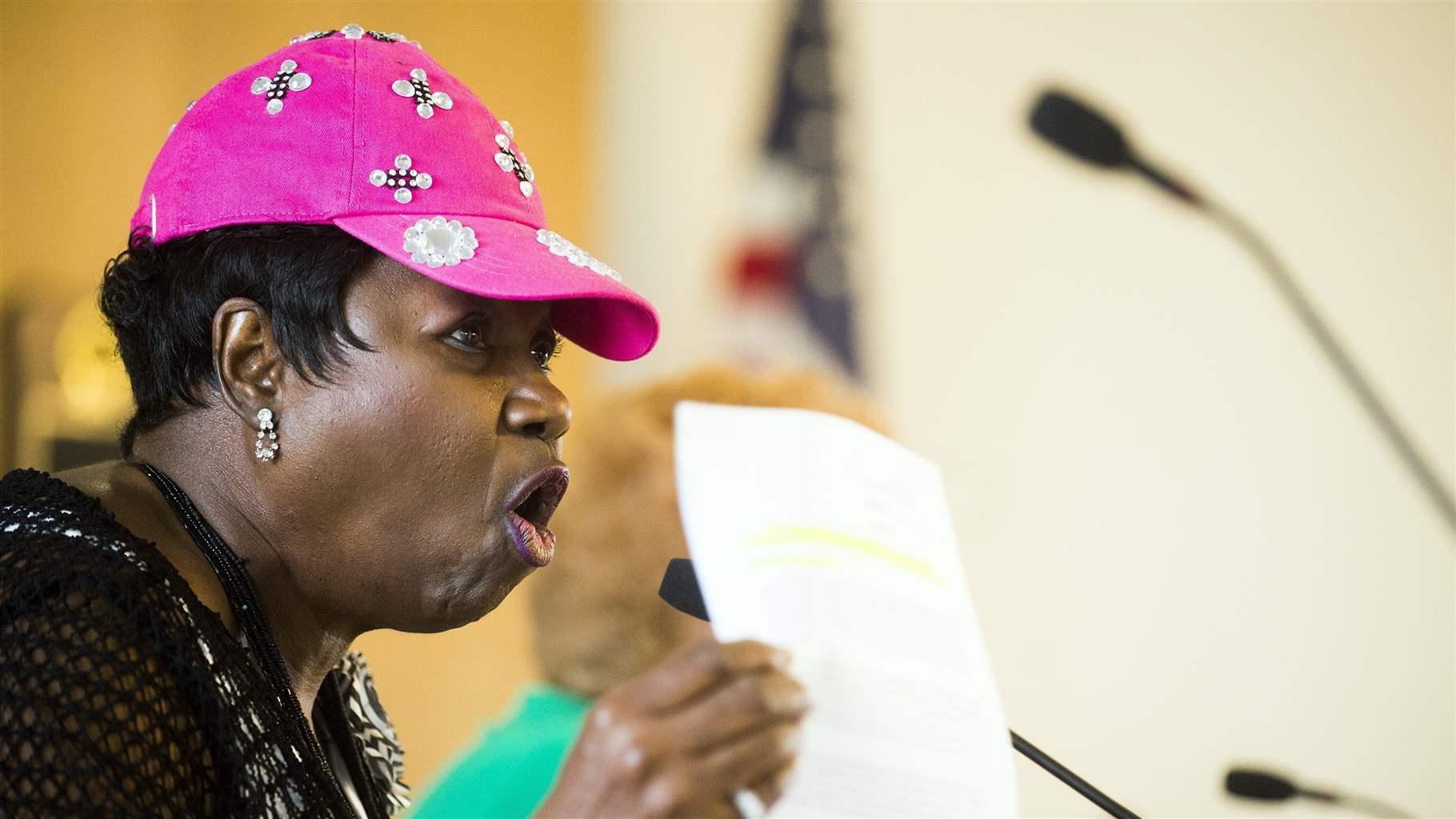 Where Unpaid Water Bills Can Mean Losing a Home
Some cities slap liens on homes for unpaid bills, then sell those liens to the highest bidder.
pew.org 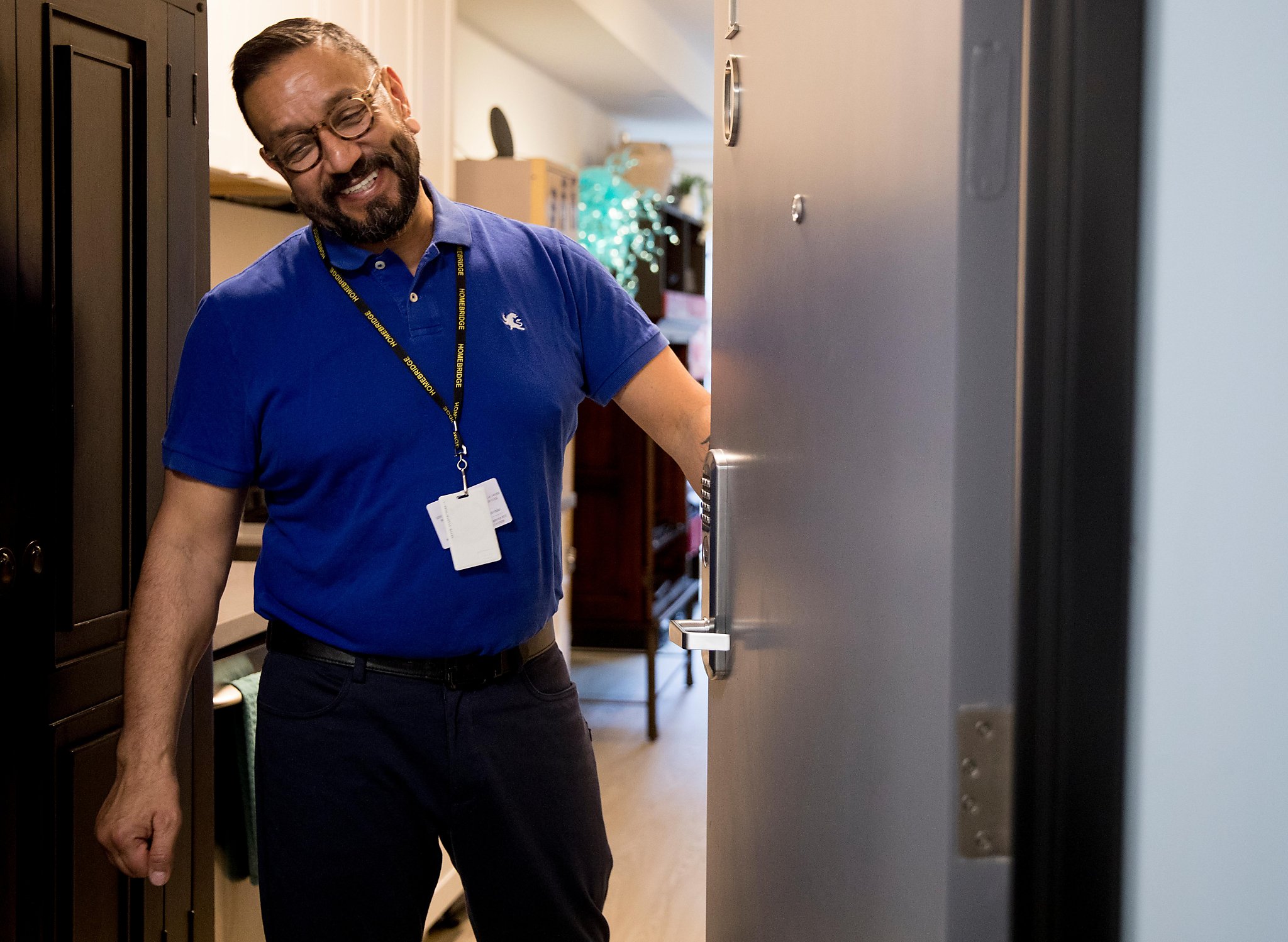 Neighborhood-preference program for affordable housing proves effective
An anti-displacement program in San Francisco requiring the city to offer significant portions of affordable housing developments to people who live in the areas where they’re built appears to be performing as planned since it began around two years ago.
www.sfchronicle.com 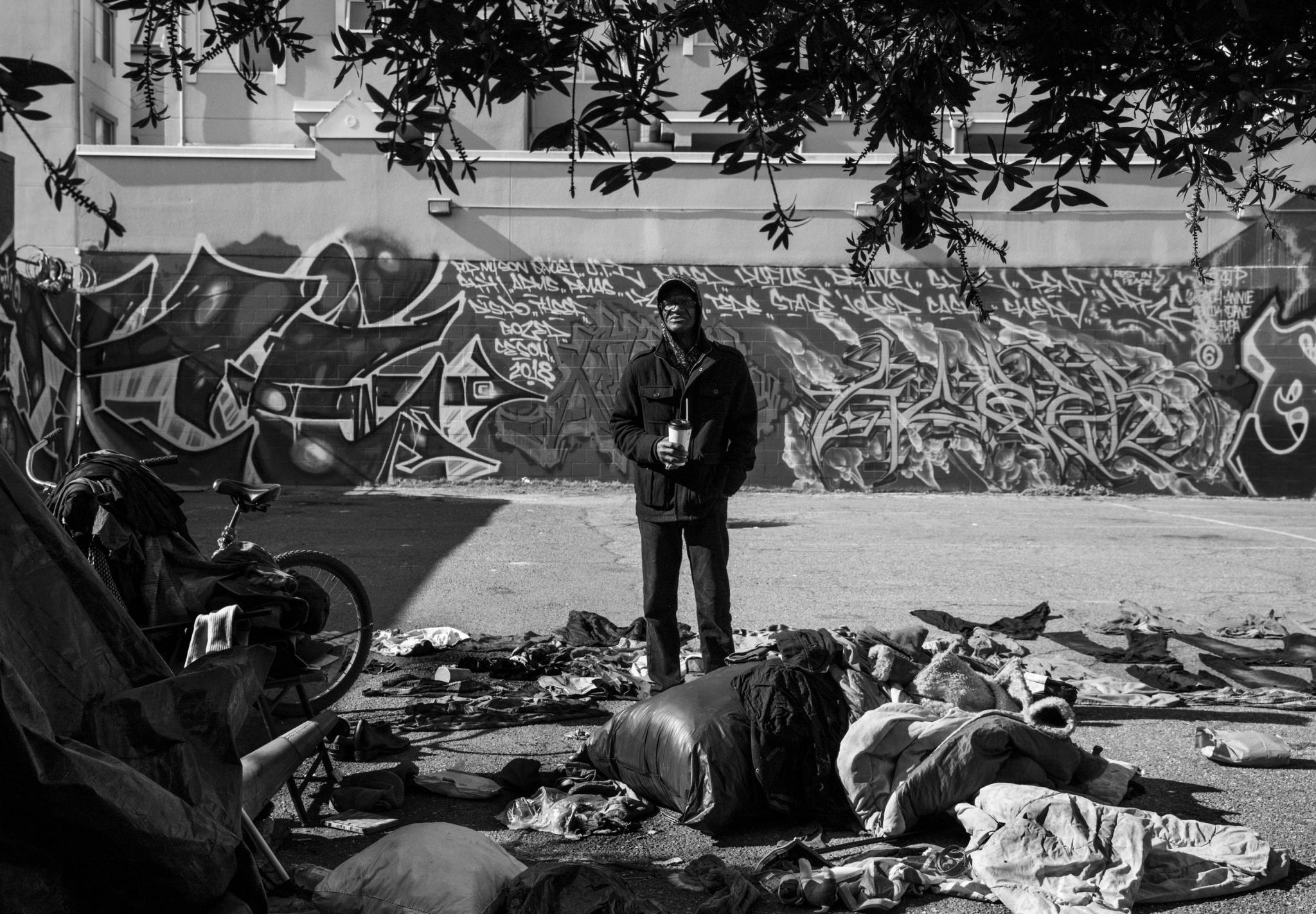 Aging onto the street: Nearly half of older homeless people fell into trouble after 50
A growing number of people are becoming homeless late in life, say researchers who attribute the finding to the lack of an adequate safety net for poorer senior citizens.
www.sfchronicle.com 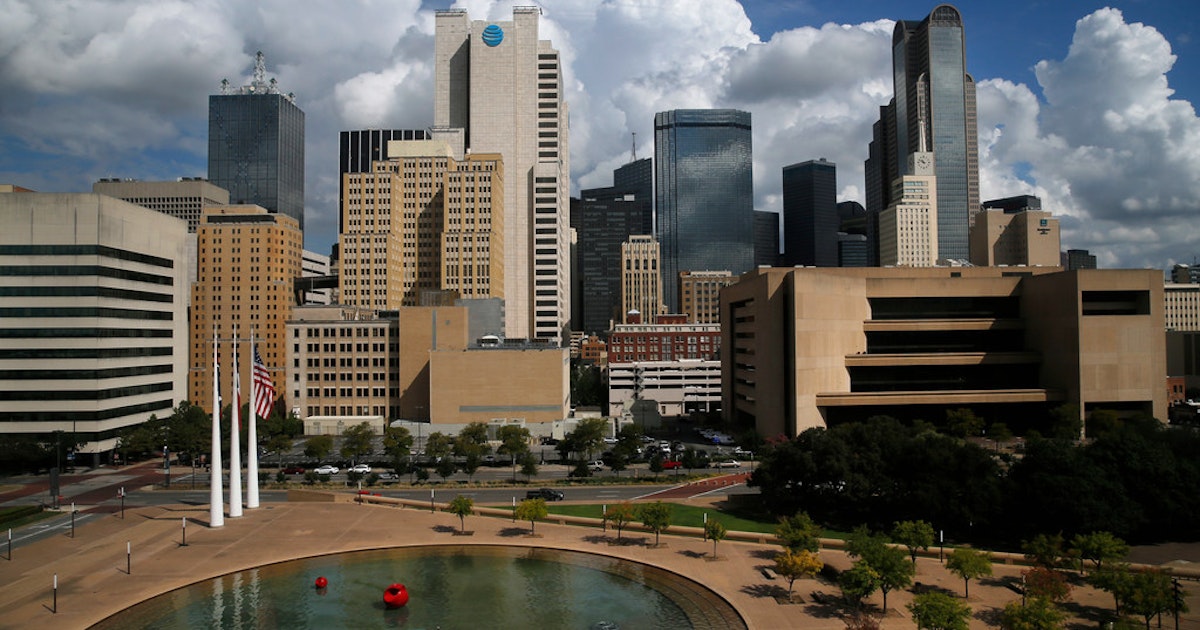 In Dallas, 83 percent of people in poverty are black or Hispanic, and that’s actually an improvement
The national Hispanic poverty rate fell to an all time low in 2017, continuing a years long downward trend, according to U.S. Census Bureau…
www.dallasnews.com 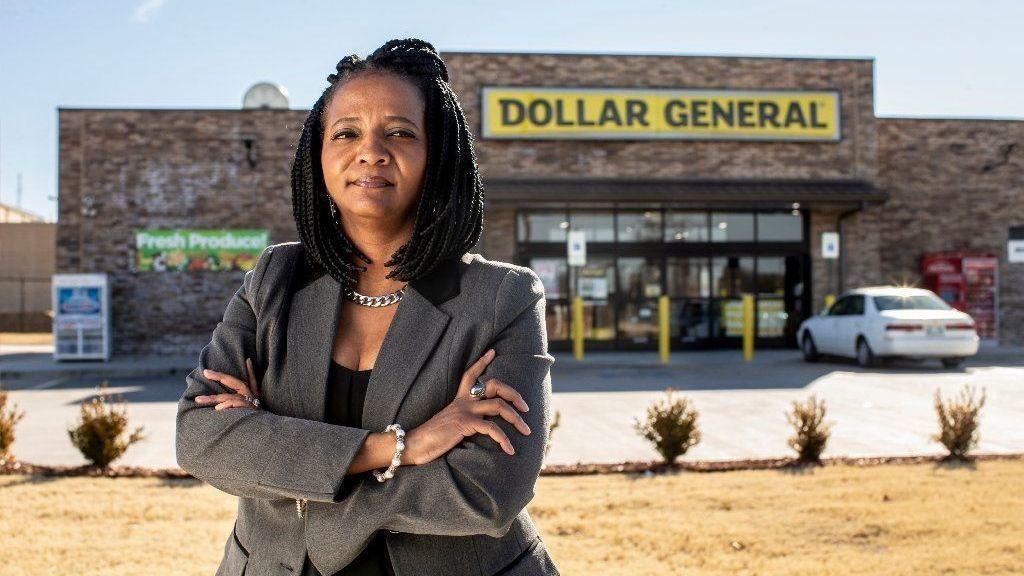 Do dollar stores help the poor with cheap, vital staples? Or block out grocers and trigger food deserts?
In cities, dollar stores trade in economic despair, with many residents saying they are a vital source of cheap staples. But as the stores cluster in low-income neighborhoods, critics worry they are not just a response to poverty — but a cause. Residents fear the stores deter other businesses.
www.chicagotribune.com

When home internet access is too expensive, low-income residents turn to other resources
For some people in Newport News and Hampton, broadband internet is too expensive. Agencies and organizations have developed programs to help provide access.

Low-income tax filers targeted with false promise of big refunds
Companies are using gimmicks and fine print to lure low-income taxpayers into hiring them for tax preparation, often charging far greater fees than what other preparers would charge for the same service.
www.latimes.com