Some States Spend More Than 20% of Revenue on Medicaid
In the Empire State, nearly 29% of state revenues went toward Medicaid payments, according to an analysis by the Pew Charitable Trusts.
www.usnews.com 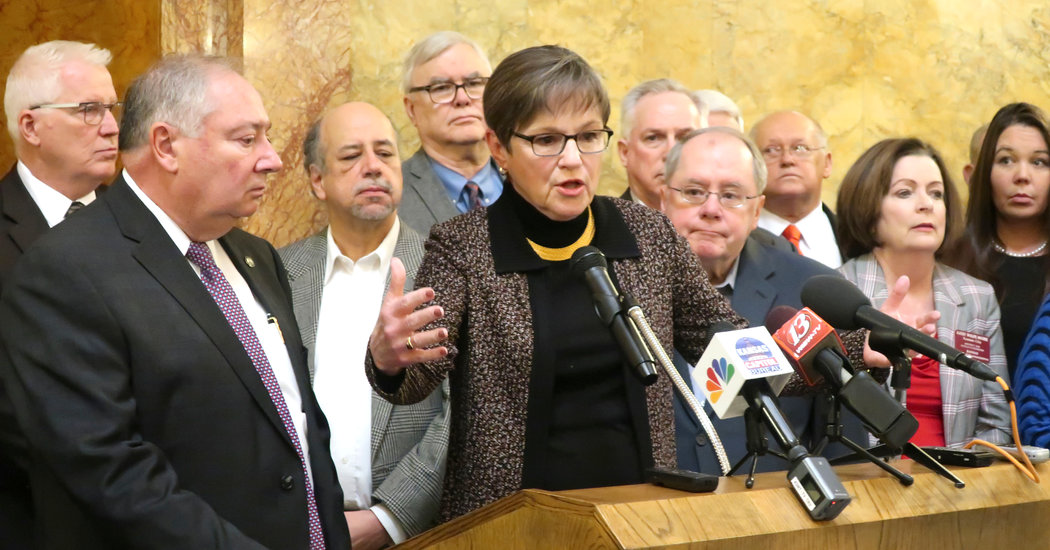 Expanding Medicaid Was a Pipe Dream in Kansas. Now It May Become Reality.
The bipartisan proposal announced Thursday must still pass the Legislature. The state’s past expansion efforts have stalled.
www.nytimes.com Change to food stamp work requirements leaves some states scrambling
“We are on a very tight timeline, and with no investment from the federal government, we need to do right by the taxpayer and make sure we’re setting people up for success,” one state leader said.

What Happened When a State Made Food Stamps Harder to Get
In West Virginia, tougher work requirements for receiving food stamps complicated life for poor people, but did not result in increased employment.
www.nytimes.com 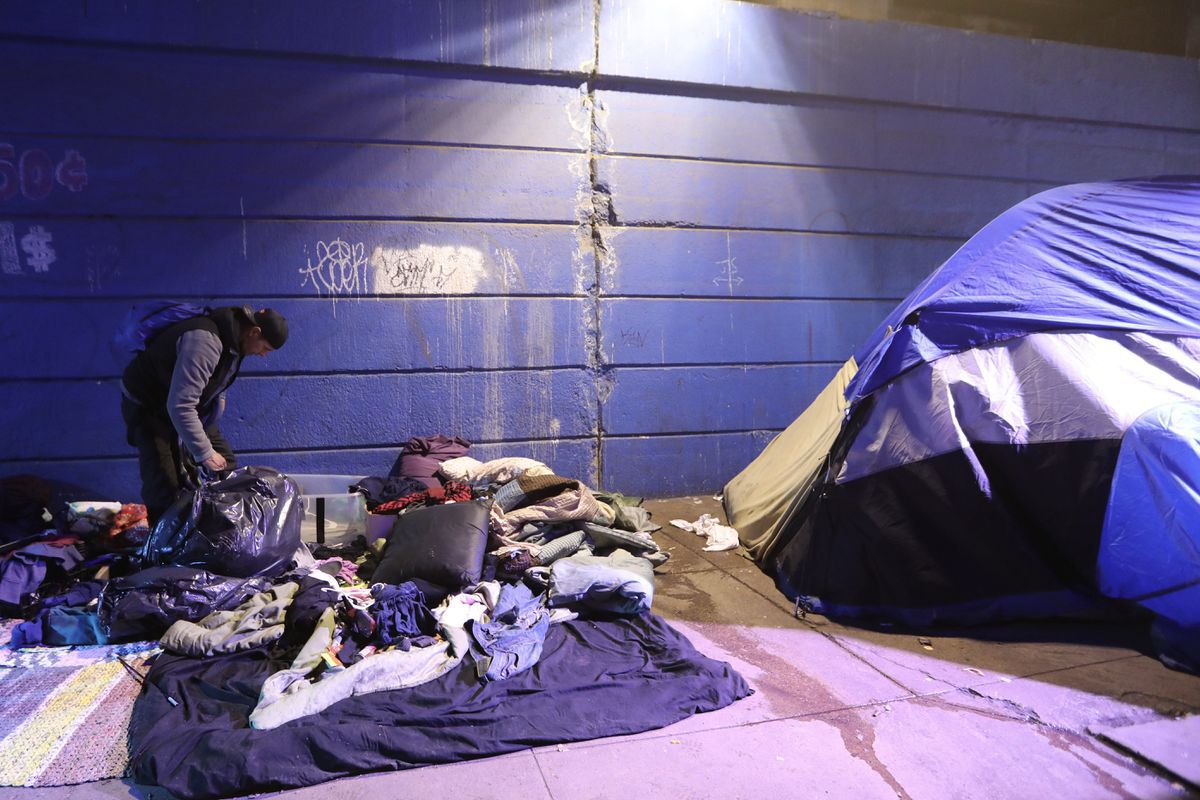 In Philadelphia, gun violence, poverty, and opioids are killing residents before their time, report finds
Although key health indicators improved in Philadelphia in 2018, it lags behind other major U.S. cities. 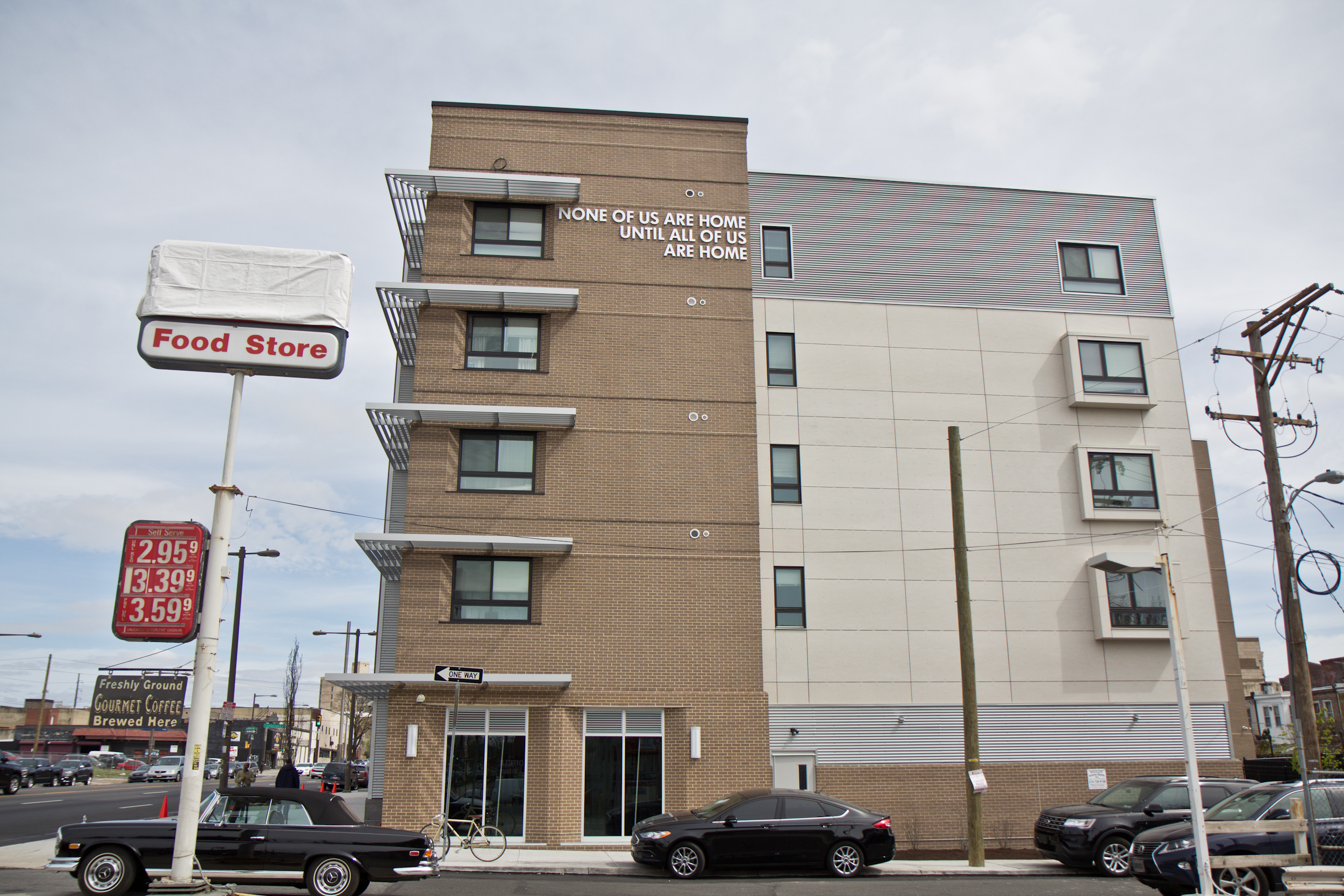 Philly is experimenting with a new approach to helping residents pay rent
The new program is an example of the local solutions emerging in cities as leaders grapple with growing affordability crises. 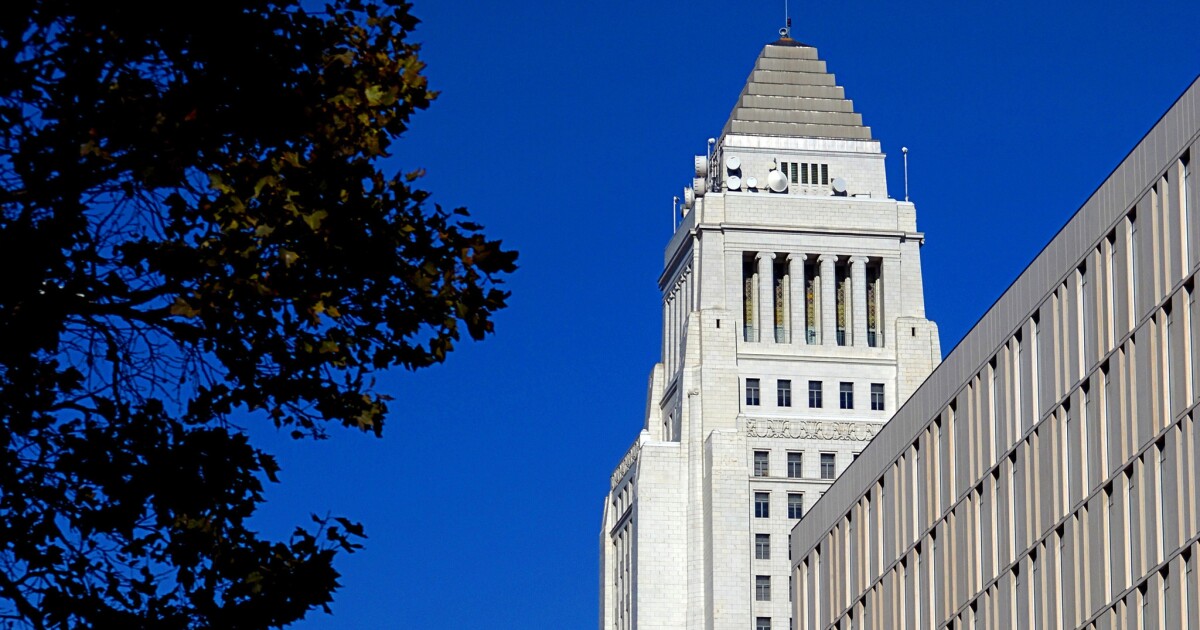 L.A.’s citation program is ‘unnavigable’ for homeless and disabled people, lawsuit argues
A skid row group is suing Los Angeles over a program that provides an alternative to criminal charges for minor offenses, arguing that it denies people a chance at a fair hearing and is “unnavigable” for people who are poor, homeless or disabled.
www.latimes.com