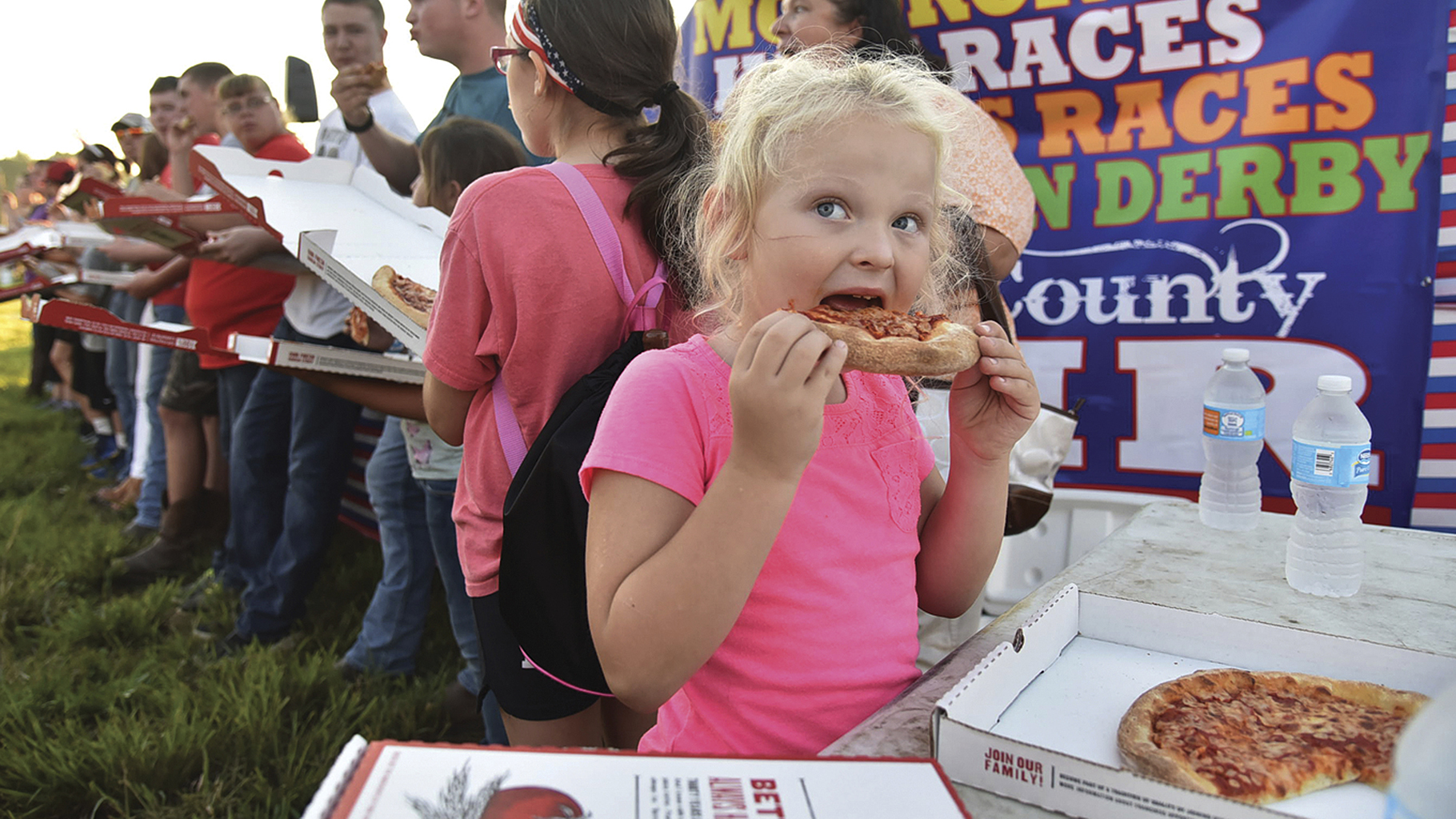 Poverty Grew in One-Third of Counties Despite Strong National Economy
Every state has at least one county where poverty increased since 2016.
pew.org 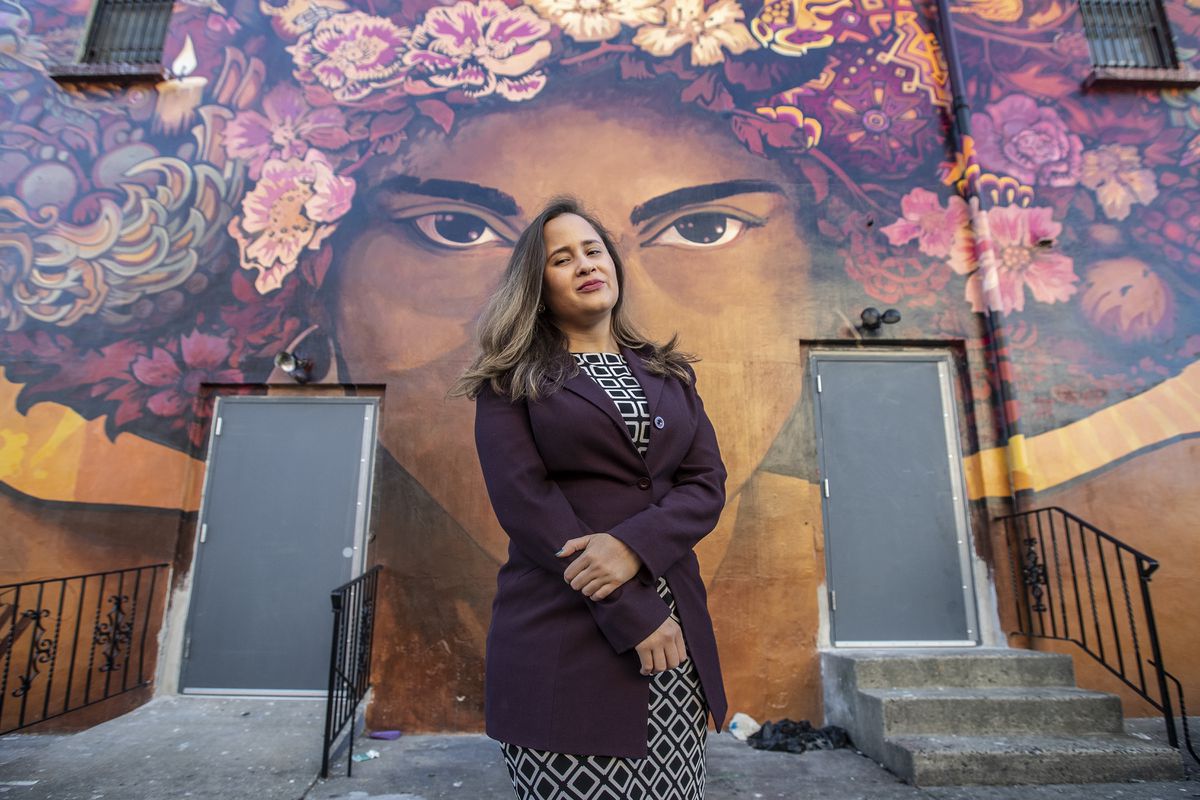 Even as fewer Cincinnatians live in poverty, 2 in 5 kids still do, new Census data shows
New U.S. Census estimates show improvement, but some rural counties are worse off than before the recession and 40% of Cincinnati kids live in poverty.

www.cincinnati.com
‘A terrible time to be poor’: Cuts to SNAP benefits will hit 700,000 hungry Americans
A new Trump administration policy would leave many Americans without food stamps. Food banks are worried they won’t be able to make up the difference.
www.usatoday.com 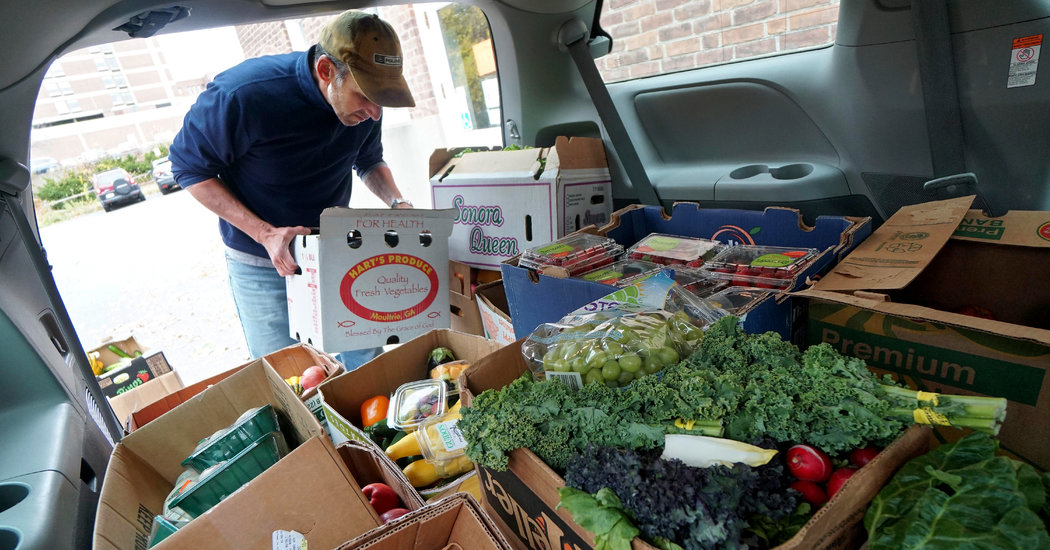 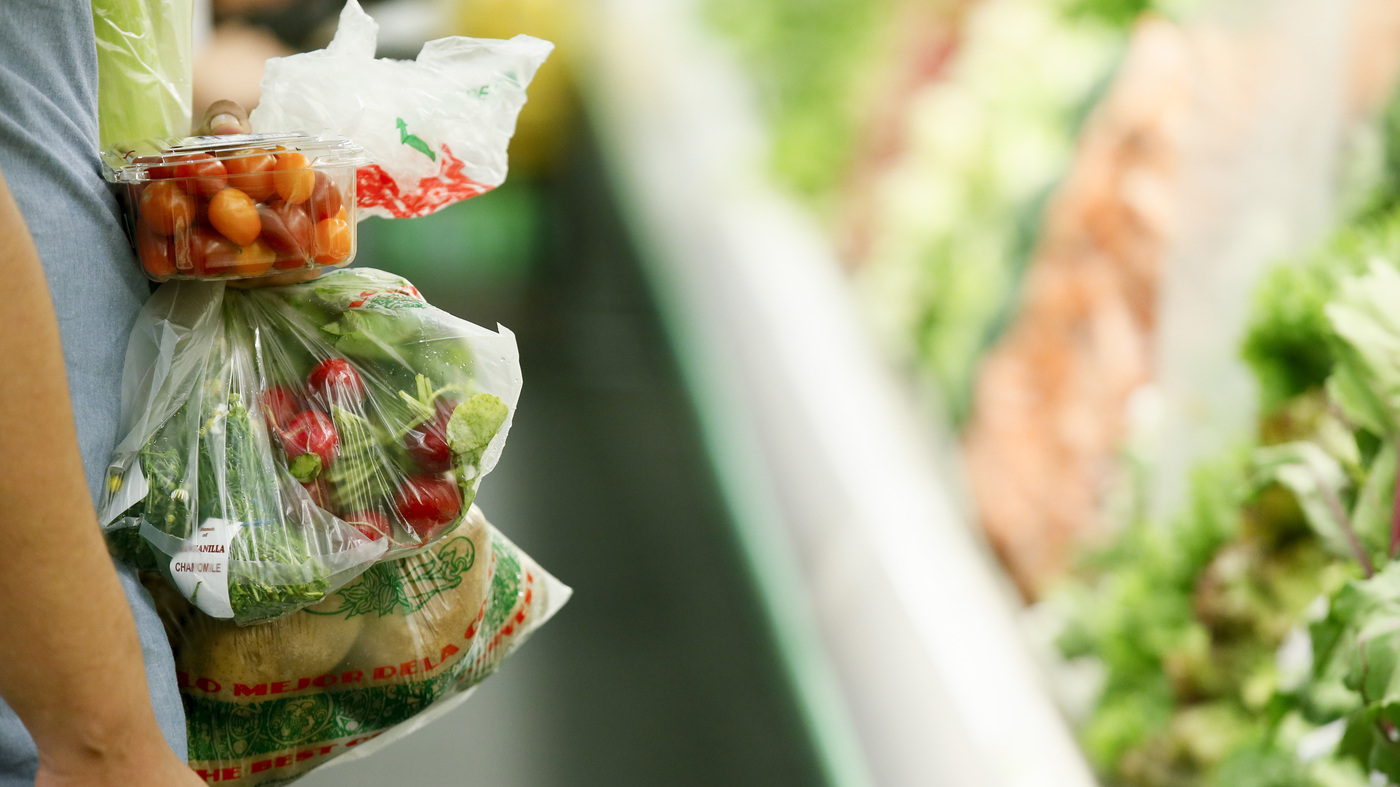 New SNAP Rule Impacts College Students By Limiting Benefits And Adding Confusion
College students often struggle to make ends meet, and food insecurity is more common on campus than you might think. Now it could be even more challenging for some to get food stamps. 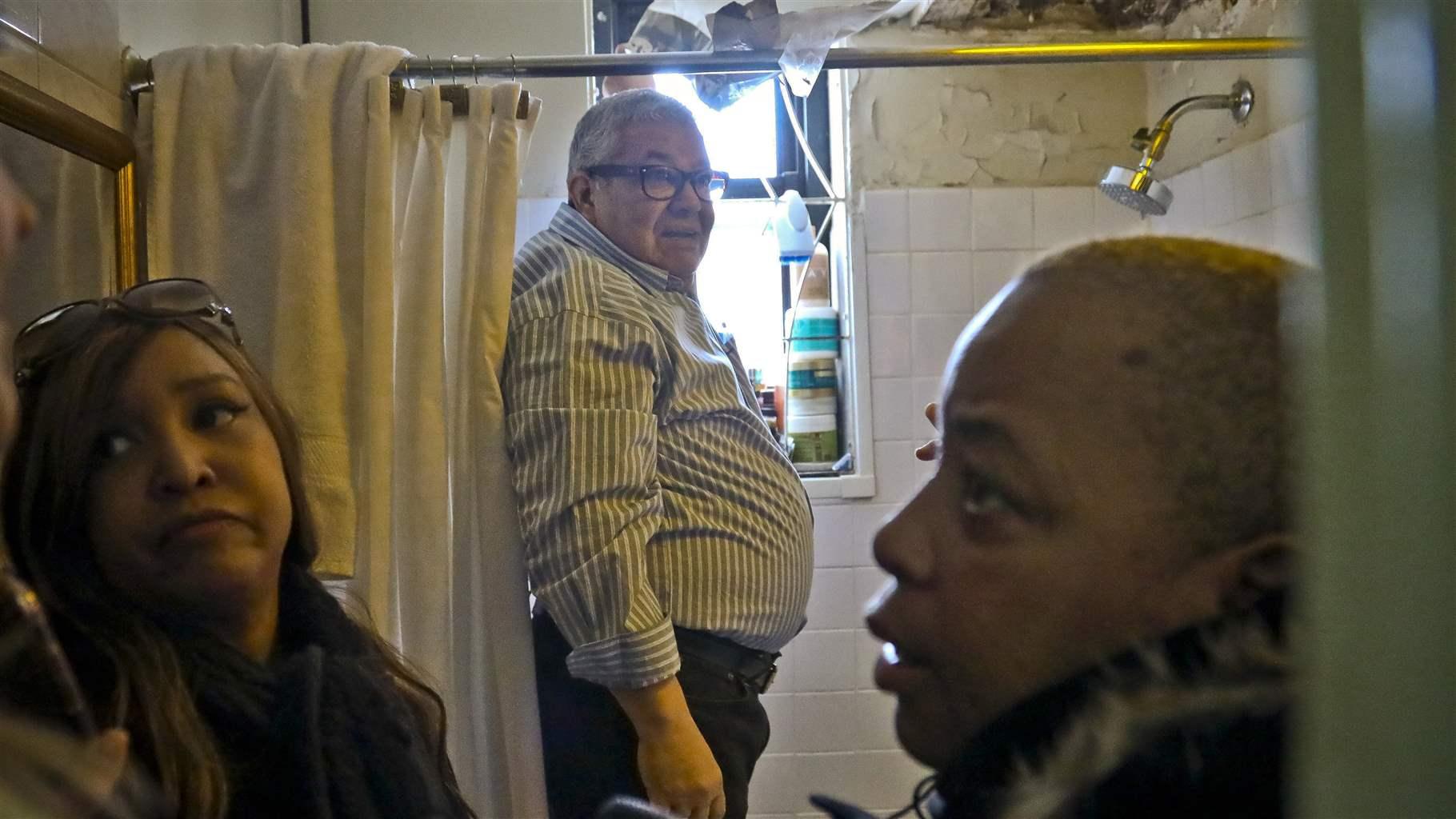 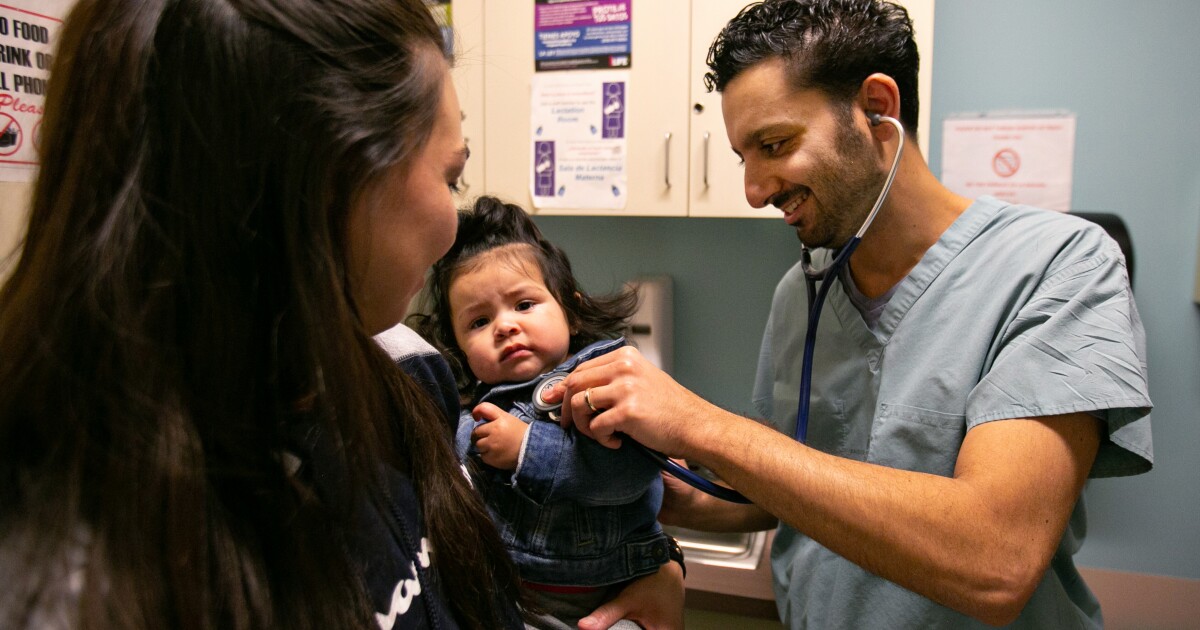 Lead paint, banned for decades, still makes thousands of L.A. County kids sick
L.A. County will get $134 million from a settlement to rid homes of lead hazards. But that will cover only a fraction of needed work, officials say.
www.latimes.com 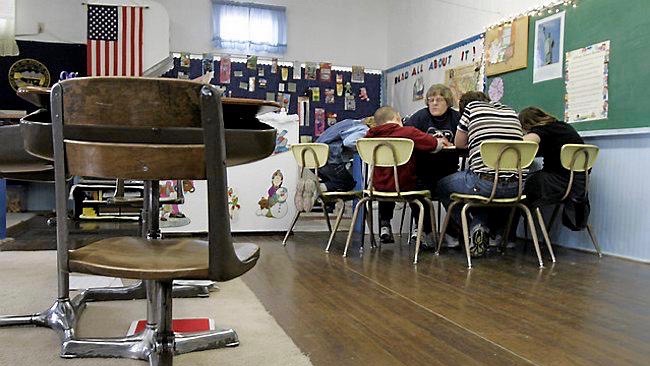 Will St. Paul’s $50-a-baby college savings program work? Here’s some early research.
St. Paul has secured $2 million from philanthropists, businesses and the state to start a college-savings fund for every newborn in the city. Do asset-building programs meet their goals? 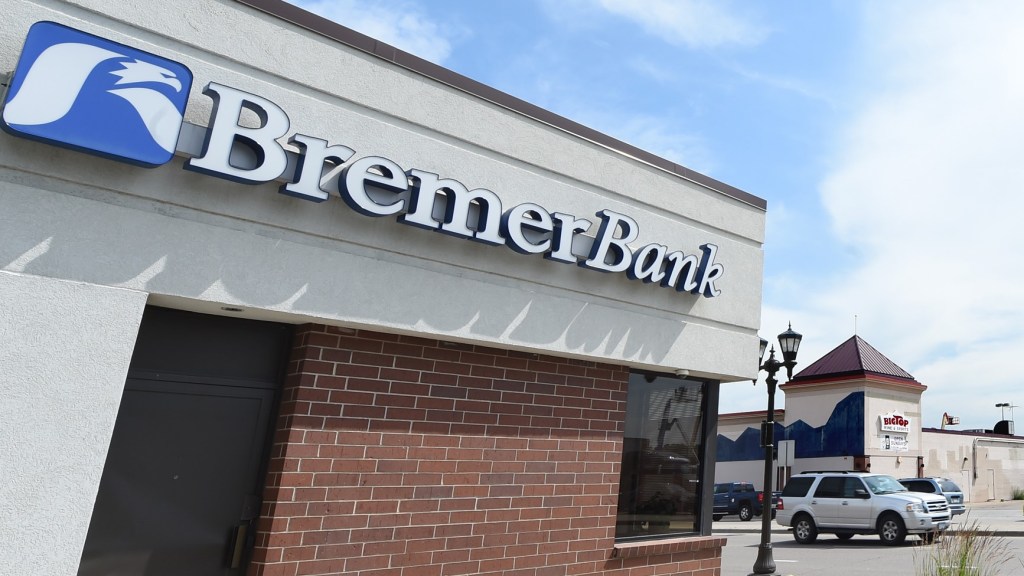 College Bound St. Paul: City picks savings account over stock market for kids’ college funds
Editor’s note: This is the second in a two-part series examining St. Paul’s plan to start a college-savings fund for every newborn in the city. The first story ran on Sunday, Dec. 22.  … 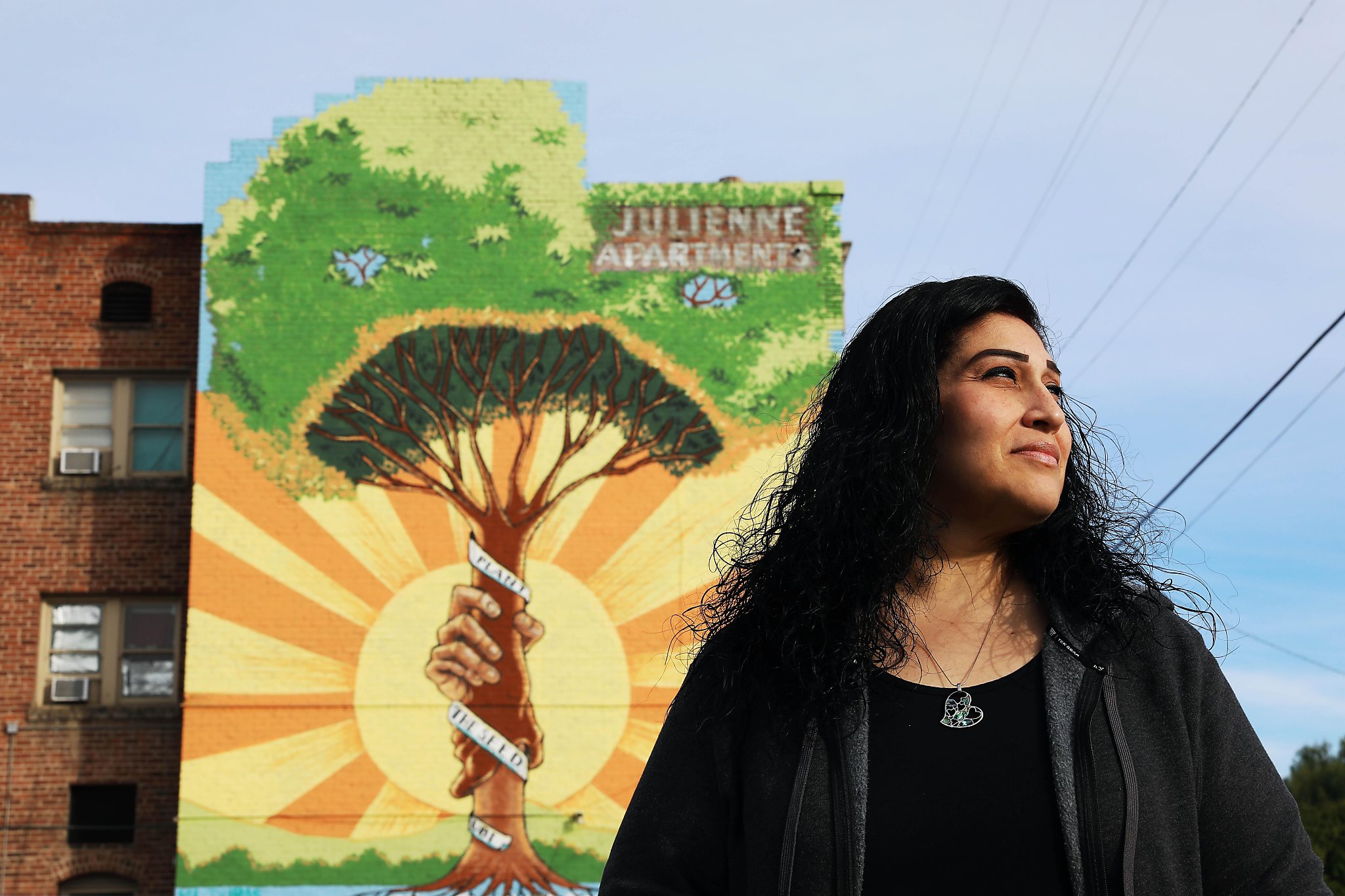 Can $500 a month change a city? Stockton tests universal basic income
A single mother in Stockton receiving $500 in monthly cash disbursements says the money has been transformational. Supporters of a privately funded, 18-month experiment in universal basic income for 125 lower-income residents of the city hope her experience can be repeated on a broad scale.
www.sfchronicle.com New Medicaid patients strain Maine’s mental health services
The number of adults getting treatment has nearly doubled since the state expanded the health care program, and wait times are swelling. Working poor in Idaho face crushing medical debt — and health care politics
“For me, I’m looking at kidney failure, dialysis, death — and I don’t want to die,” said one Idaho woman who will be covered by Medicaid in January.

In Wisconsin, people with disabilities can direct their own medical funding
The controversial move shifted the balance of power away from insurers and government bureaucrats, and empowered individuals to make their own choices 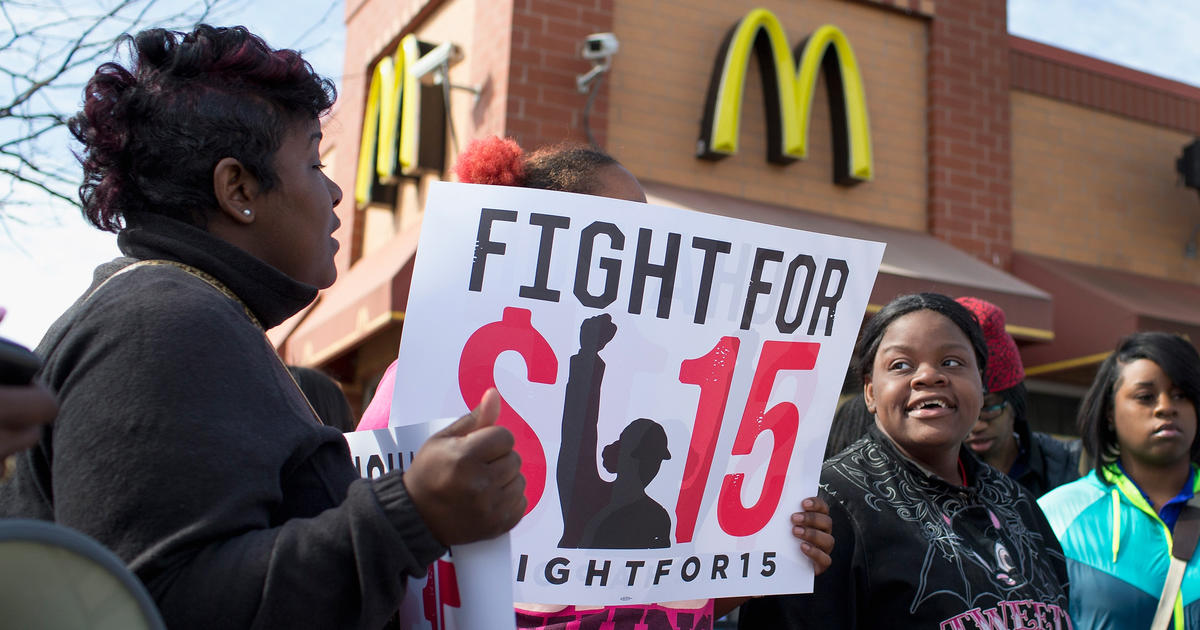 Here’s where workers are getting a pay raise this year
Half of U.S. states are raising their minimum wage this year, benefiting almost 7 million workers, by one estimate. 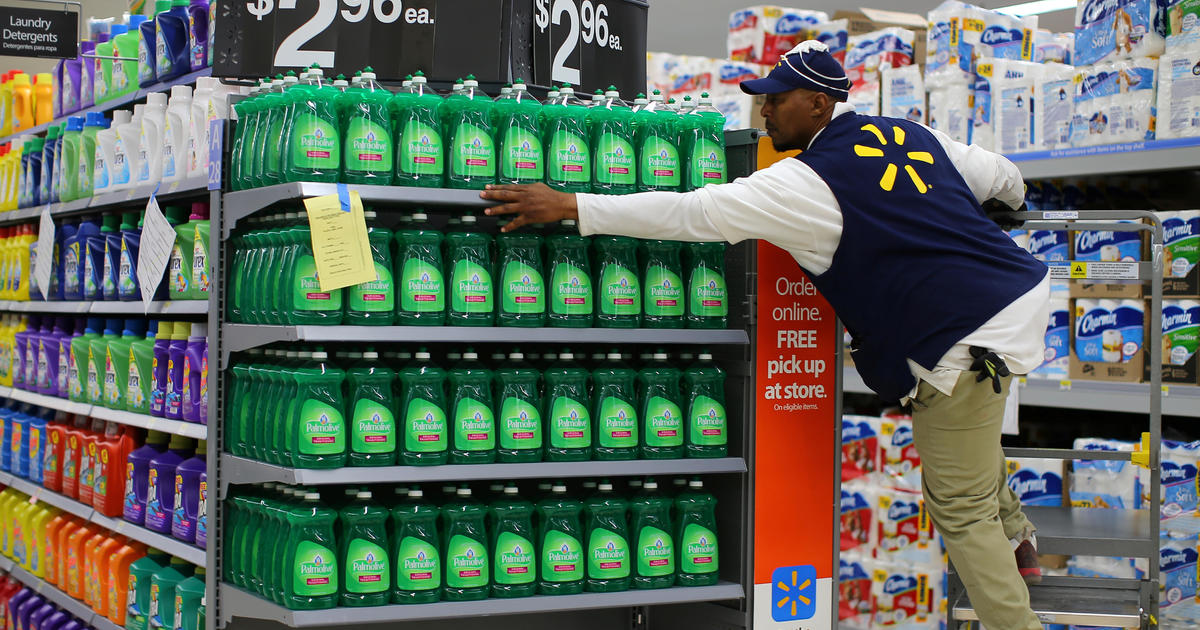 Seattle passed a $15 minimum wage law in 2014. Here’s how it’s turned out so far
Seattle’s law is now at the forefront of a national debate over the impacts of progressive wage increases.
www.cnbc.com 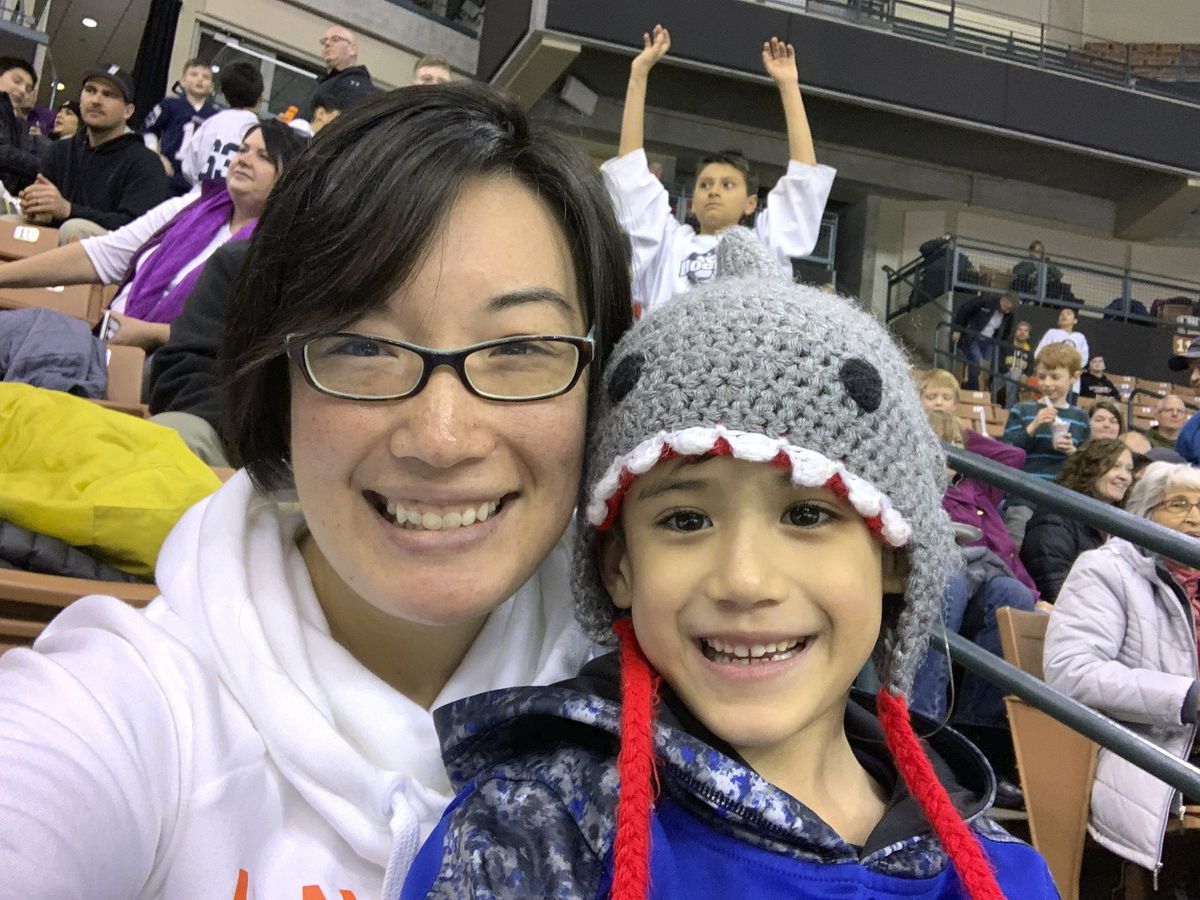 Most US workers still pay price of no paid parental leave
Nancy Glynn could not afford a funeral for her newborn son who died after a premature birth.
www.chicagotribune.com
Is there a way to predict who will become homeless? These UCLA researchers say yes
With the ranks of homeless people growing faster than housing is being built, one of the most popular strategies for reducing homelessness has become to simply keep people in their homes.