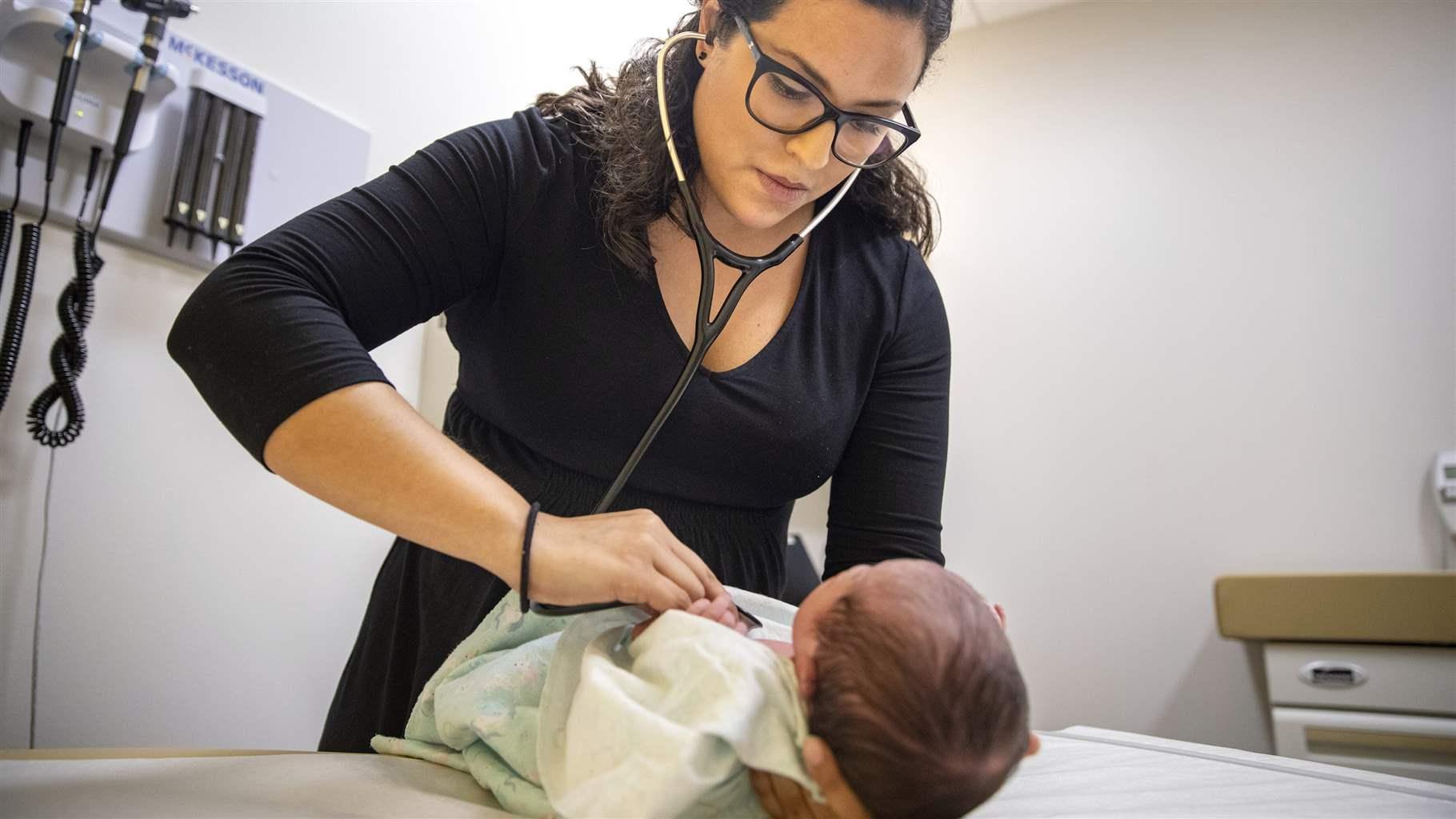 Medical Groups Slam Trump Medicaid Rule
“Does the federal government have the actual authority to do that?”
pew.org 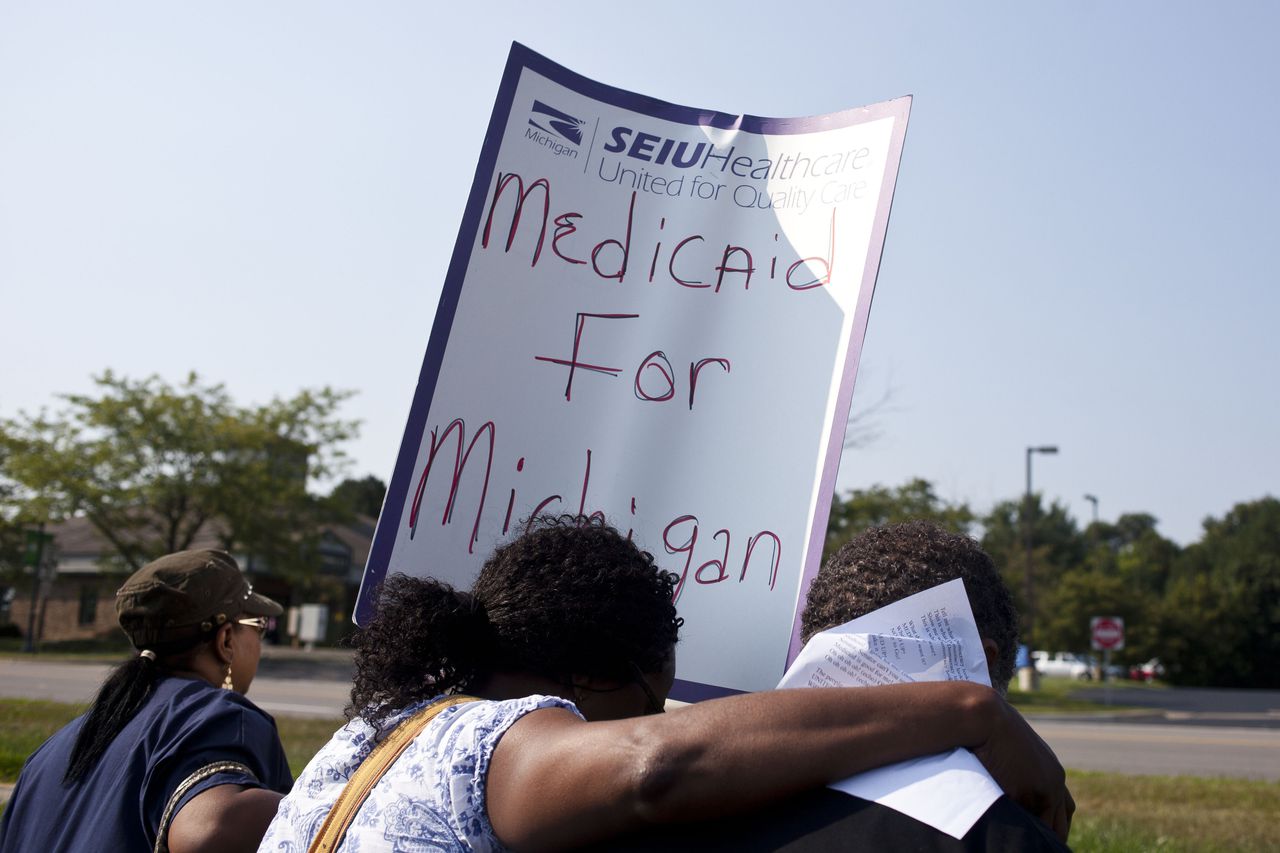 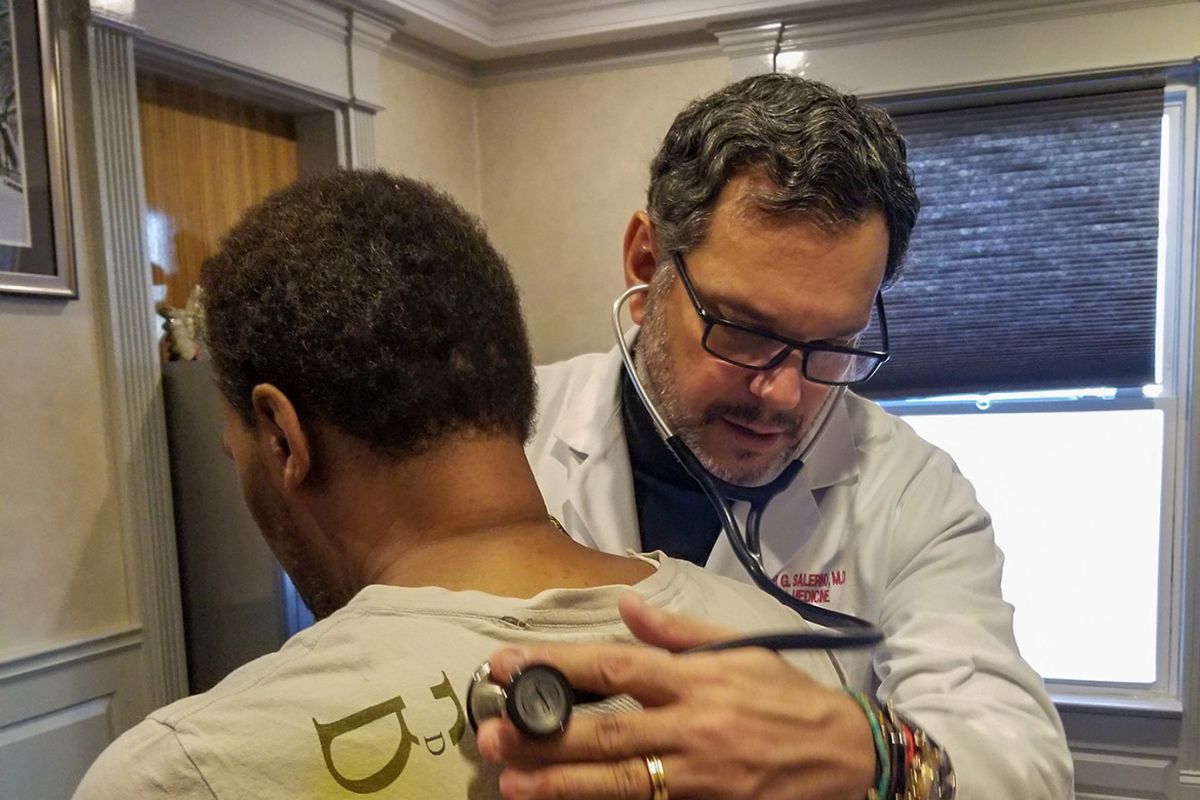 In N.J., Medicaid patients lose doctors as UnitedHealthcare pares down its network
UnitedHealthcare is dropping hundreds of other doctors in its central and northern New Jersey Medicaid physician network. The move is forcing thousands of low-income patients to forsake longtime physicians. The insurer has been barred by the state from signing up new Medicaid clients.

Texas Is Spending Most Of Its Funds For Cash Assistance On Other Programs
Texas spent about $862 million in federal and state funds from a program for families in need, according to a new report . But only 6% of those funds were
www.kut.org 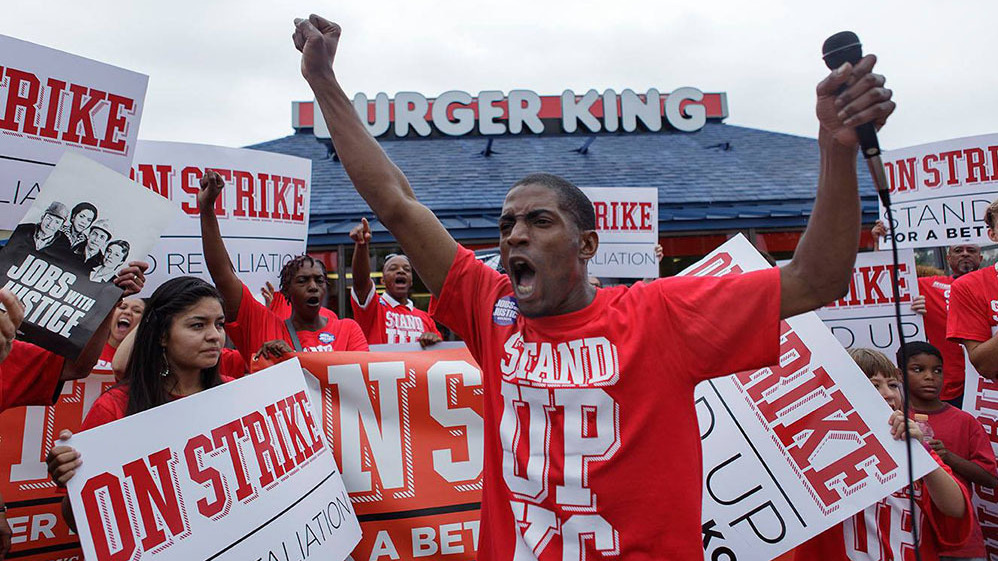 ‘Gives Me Hope’: How Low-Paid Workers Rose Up Against Stagnant Wages
When some fast-food workers in New York went on strike one morning in 2012, they had no idea it was the beginning of an unusual movement that would propel an economic revolution.

After The Break-Up: Moving Forward As A Single Parent When Child Support Goes Unpaid | WAMU
Nationally, among the 6.5 million custodial single parents who were awarded child support in 2015, only 43.5% received all of the child support money that was due. 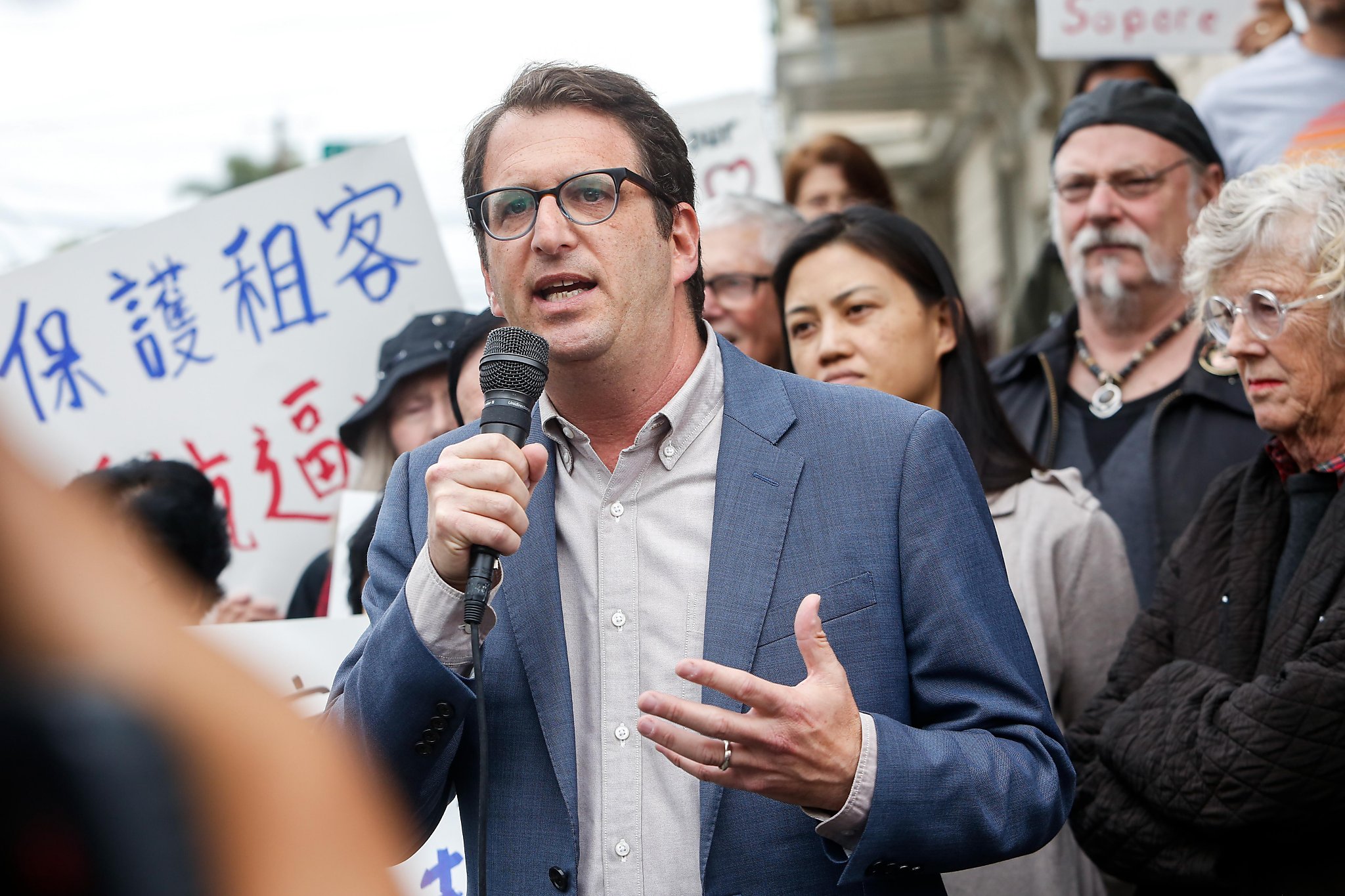 San Francisco’s new eviction-prevention program is working, but is it enough?
In the midst of a punishing housing crisis and deepening concerns about displacement, a program to give free legal advice to those facing eviction helped nearly 730 people stay in their homes in a six-month span last year. But enabling universal access to a full menu of services requires more investment, Supervisor Dean Preston said.
www.sfchronicle.com 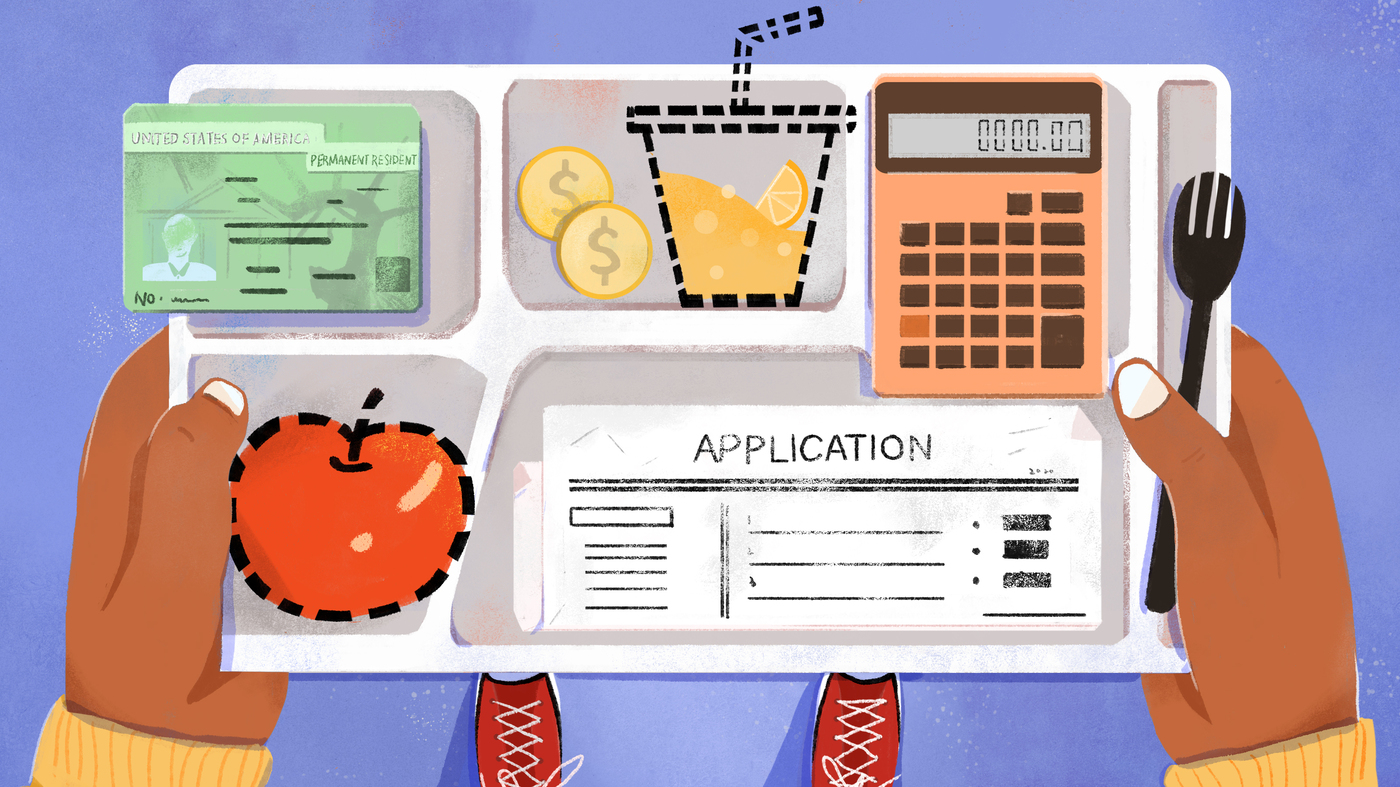 Food Fight: How 2 Trump Proposals Could Bite Into School Lunch
The pending federal rule changes could push a million kids off free or reduced-price school meals, at least temporarily. ‘On the brink’: Trump’s push for Medicaid transparency could worsen rural hospital crisis
Small rural hospital administrators are concerned that if the changes go through, they may have to close, one expert said. 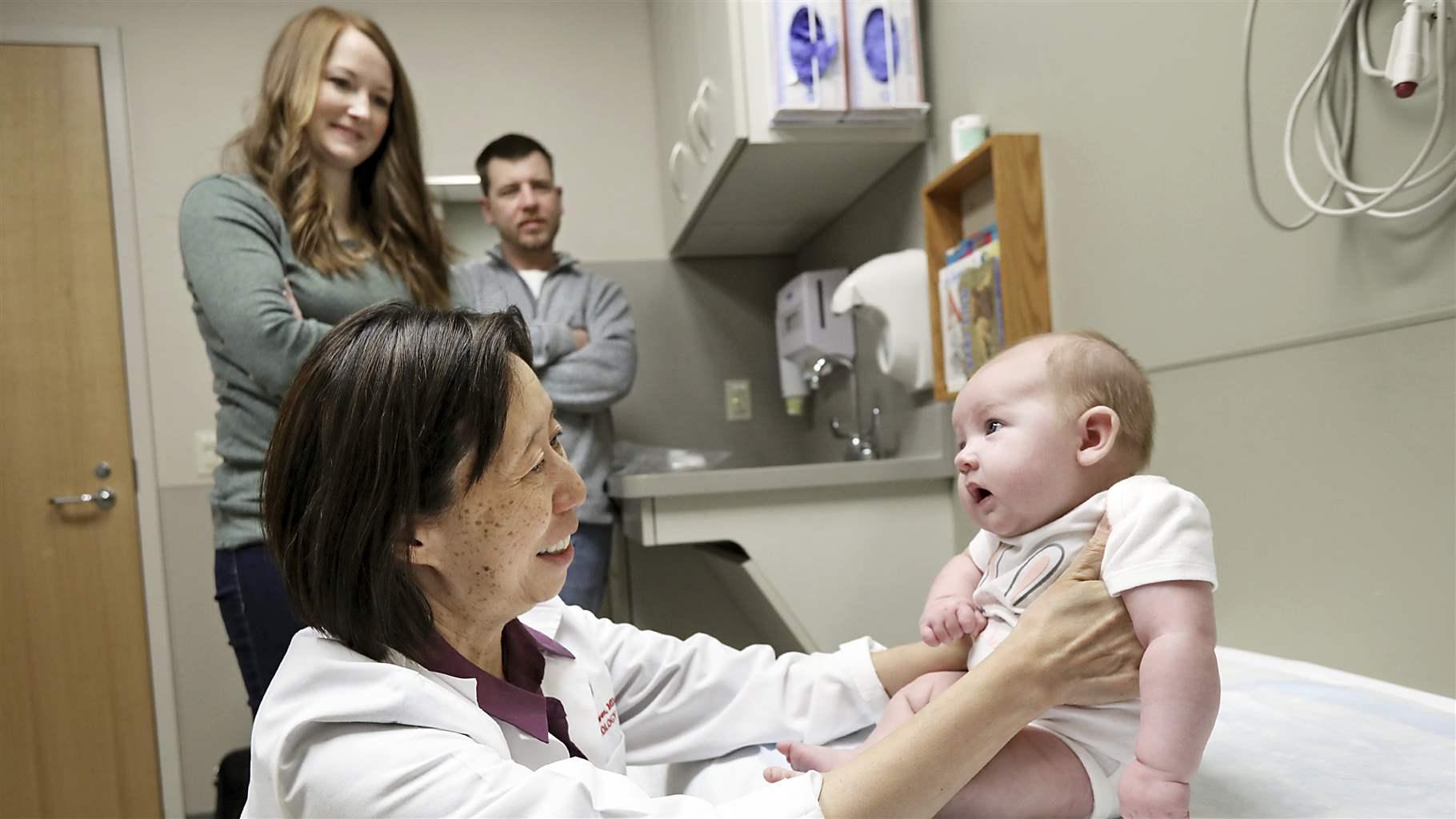 The Youngest Children Are Falling Out of Health Insurance
Kids need at least 14 doctor visits by age 6, pediatricians say.
pew.org 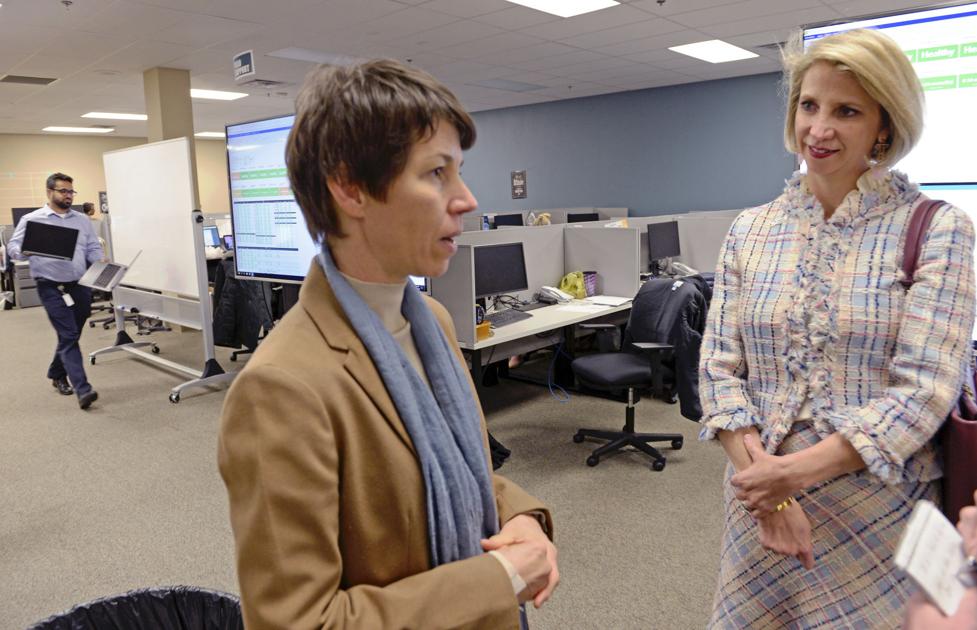 Louisiana warns 24,000 they could lose Medicaid, marking a year of stricter wage checks
Louisiana’s health department has sent nearly 24,000 Medicaid recipients letters warning they will lose coverage if they don’t prove they qualify for the program, marking a full year of a 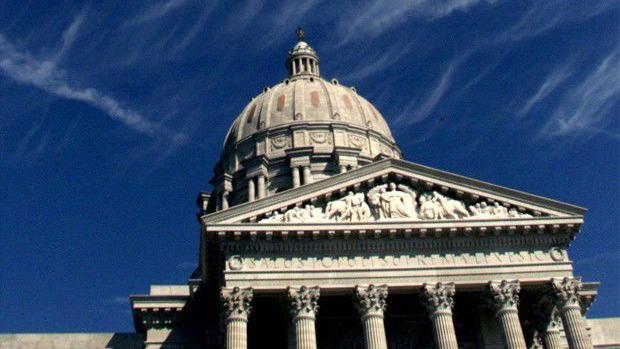 The drop in children from Medicaid has raised alarms. What about other social programs?
Advocates for the poor sound alarm as the GOP-led Legislature weighs plans to limit access to most social welfare programs. 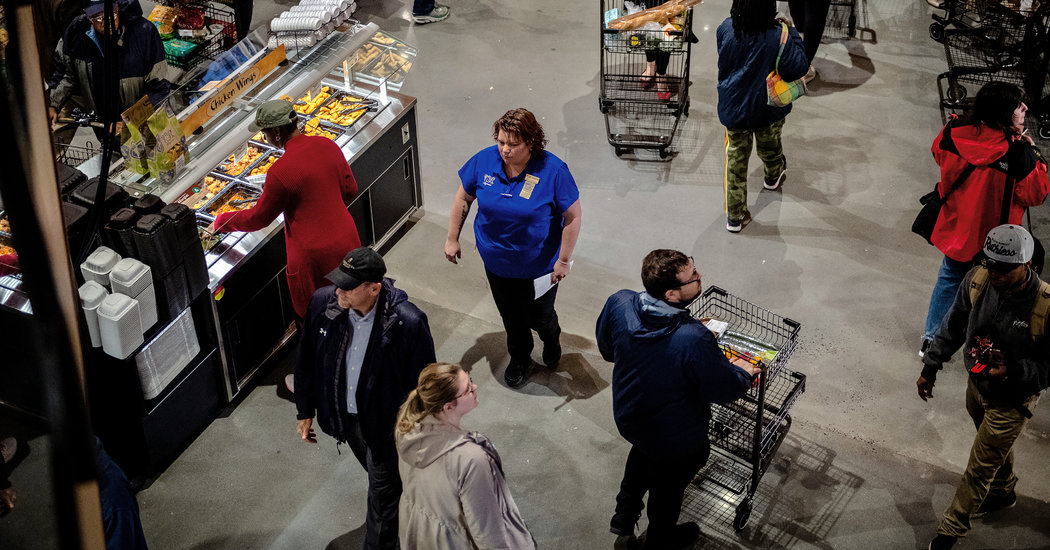 Millions of Americans Have Moved Off Assistance. Does Trump Get Credit?
The president has reveled in the declines in Americans receiving aid from several government programs in recent years, citing his economic policies as a catalyst.
www.nytimes.com 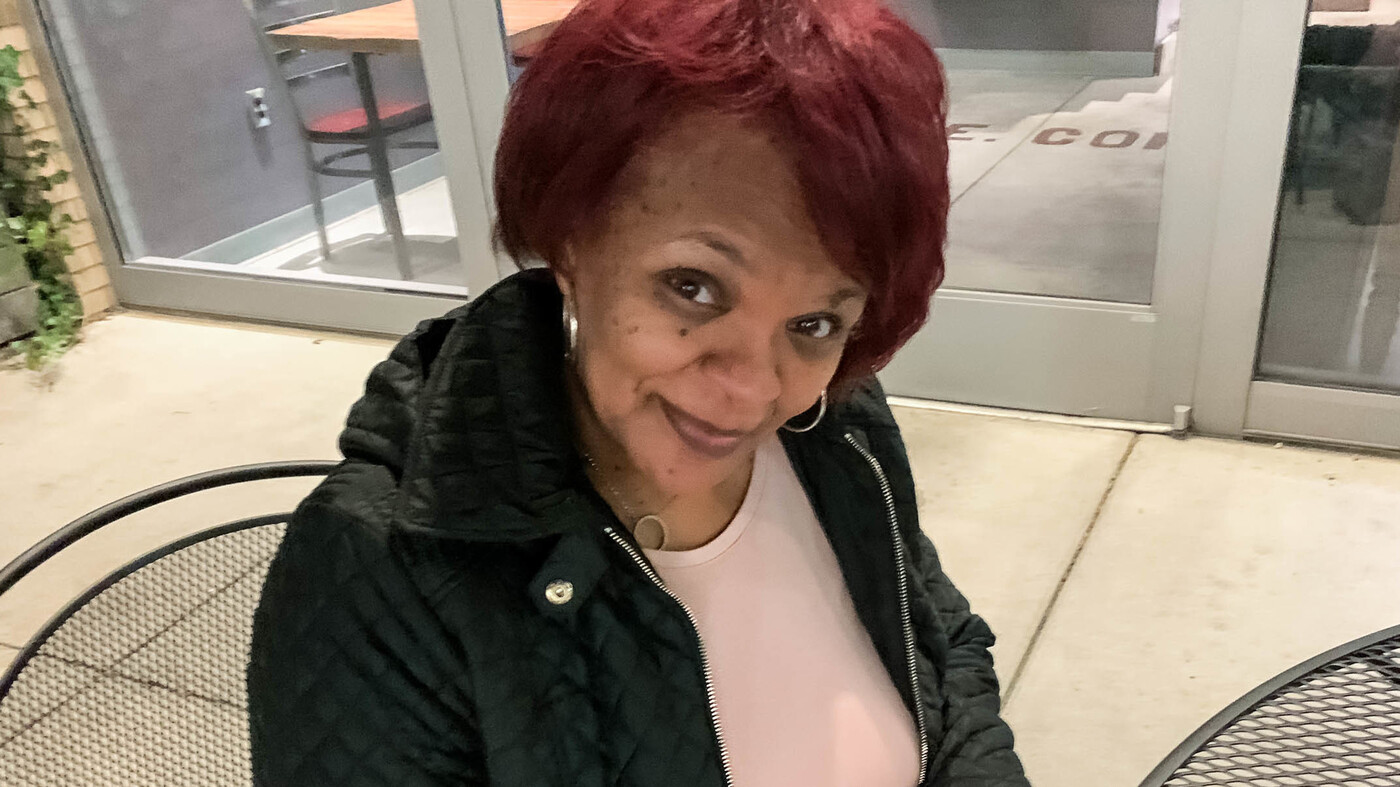 It’s Not Just Hospitals That Are Quick To Sue Patients Who Can’t Pay
The firm that staffed the emergency room with doctors at Nashville General Hospital was taking more patients to court for unpaid medical bills than any other hospital or practice in the city. 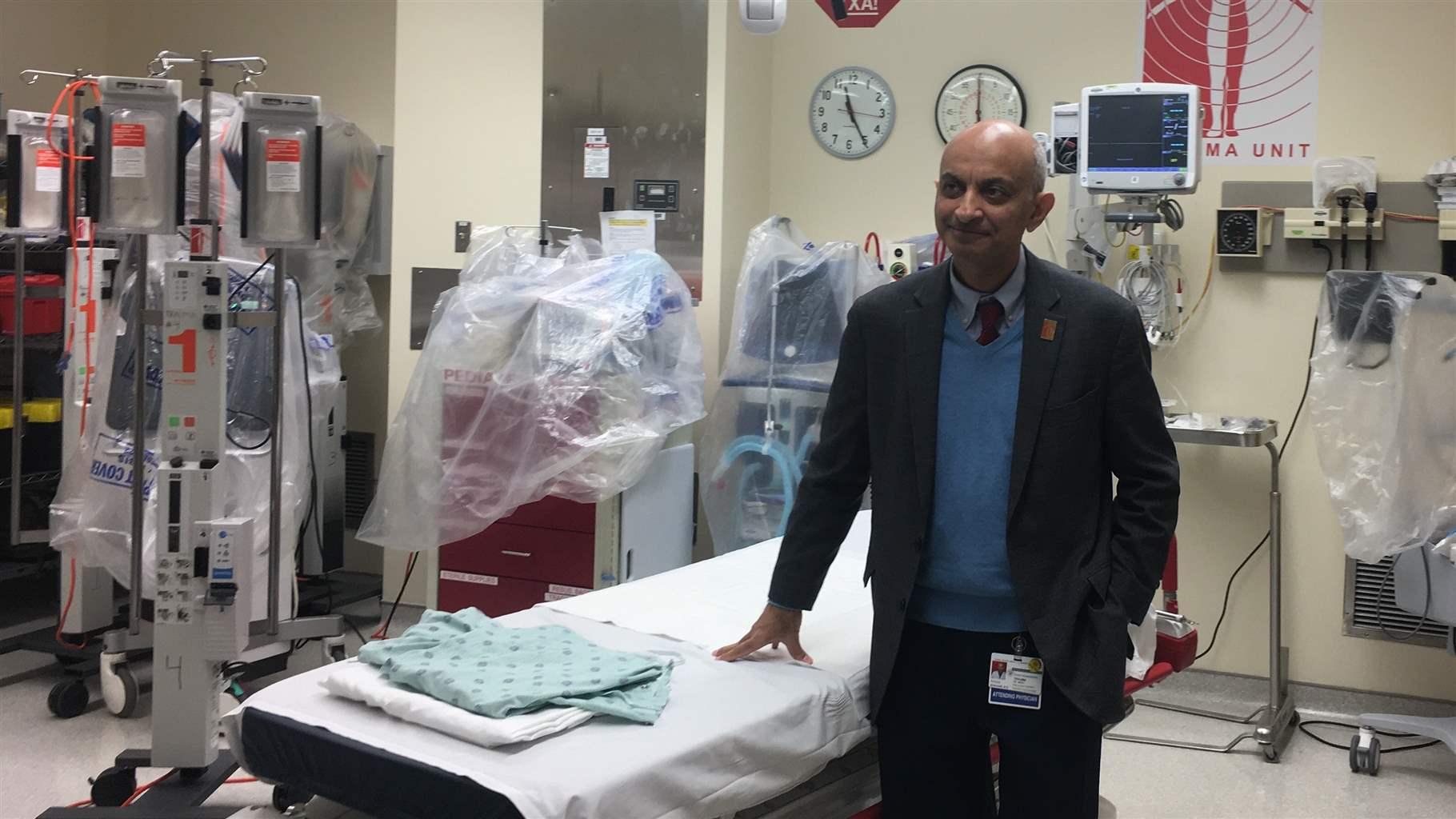 Some Nonprofit Hospitals Aren’t Earning Their Tax Breaks, Critics Say
Half of all charity care in Chicago falls to one health system.
pew.org 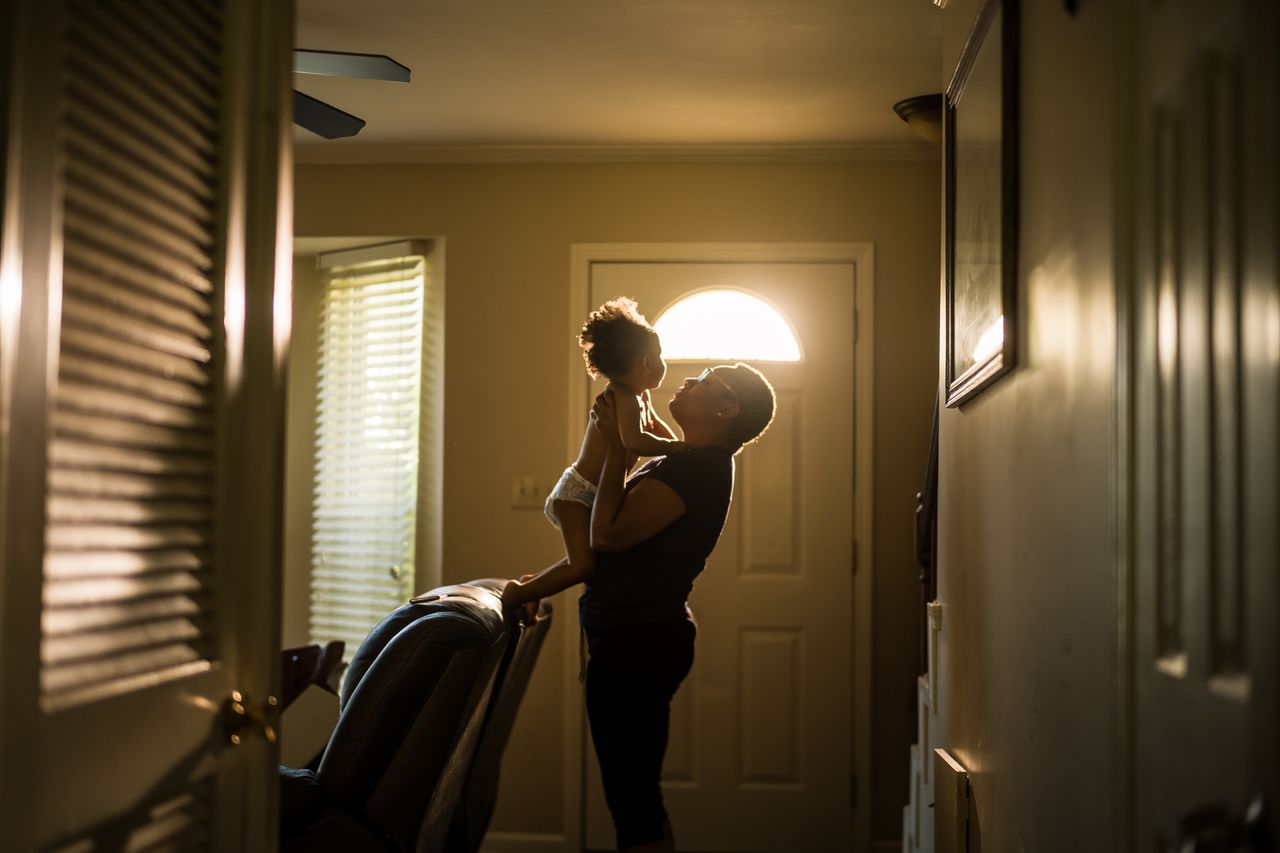 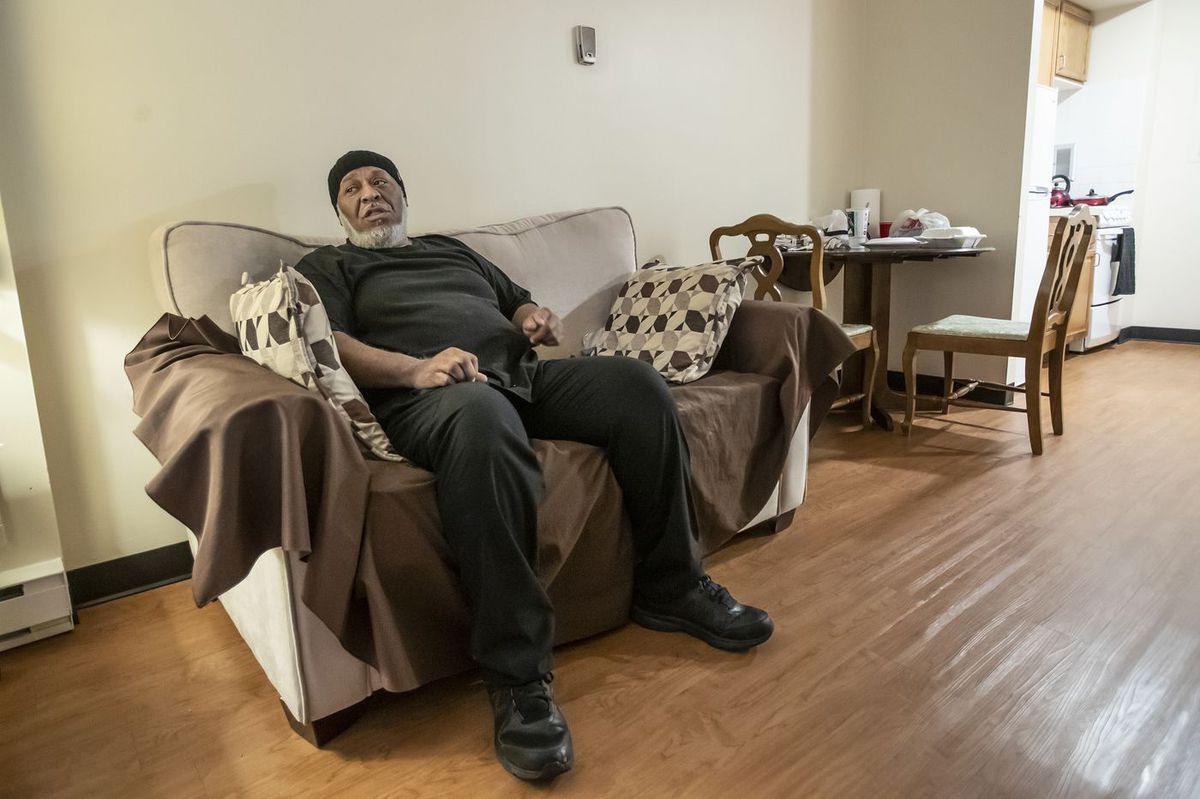 Why the world’s largest health insurer is housing some of Philadelphia’s homeless
A lot is riding on the experiment, because the sickest 1 percent of the population accounted for 22 percent of $3.3 trillion in national health-care spending, according to a recent federal estimate. 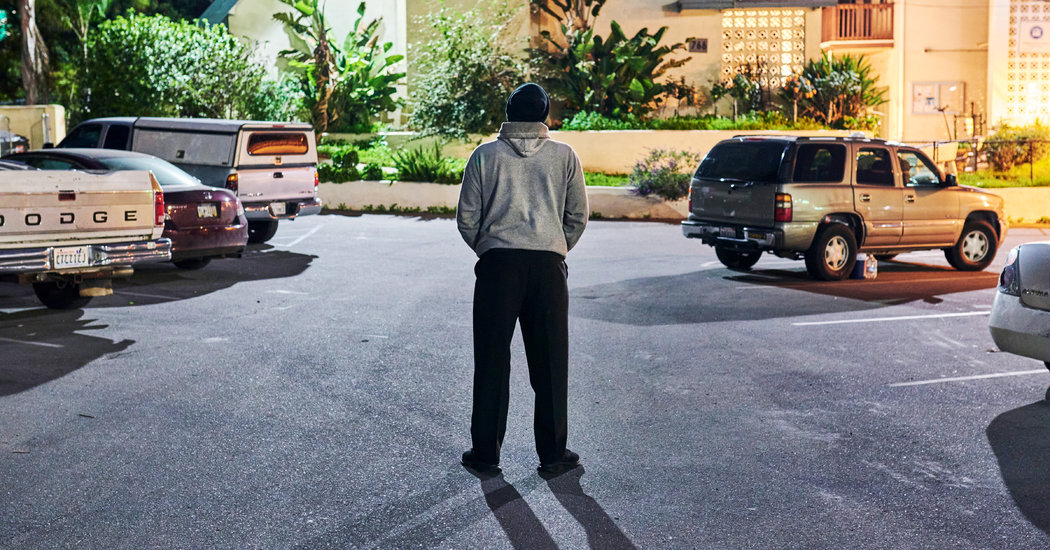 In College and Homeless
At community colleges, many students are spending nights on friends’ couches or sleeping in cars. Advocates are pushing for solutions, including safer places to park overnight.
www.nytimes.com 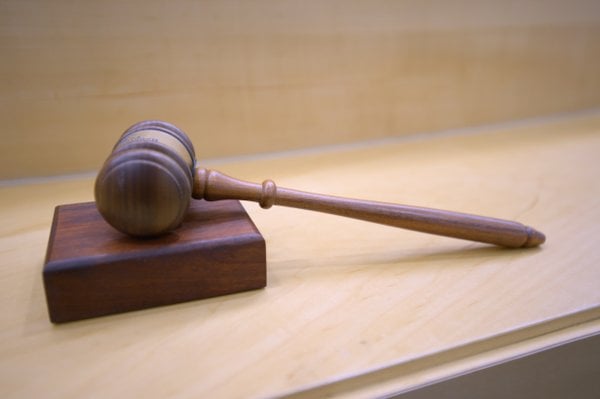 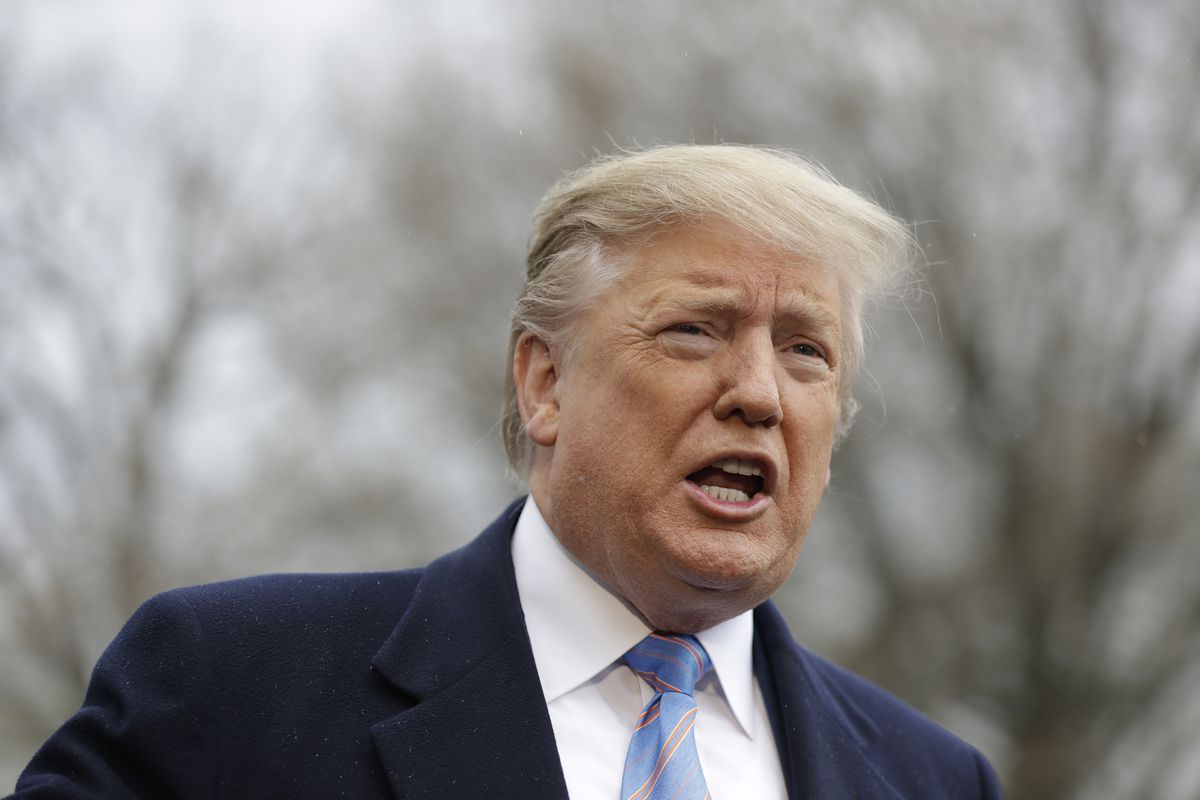 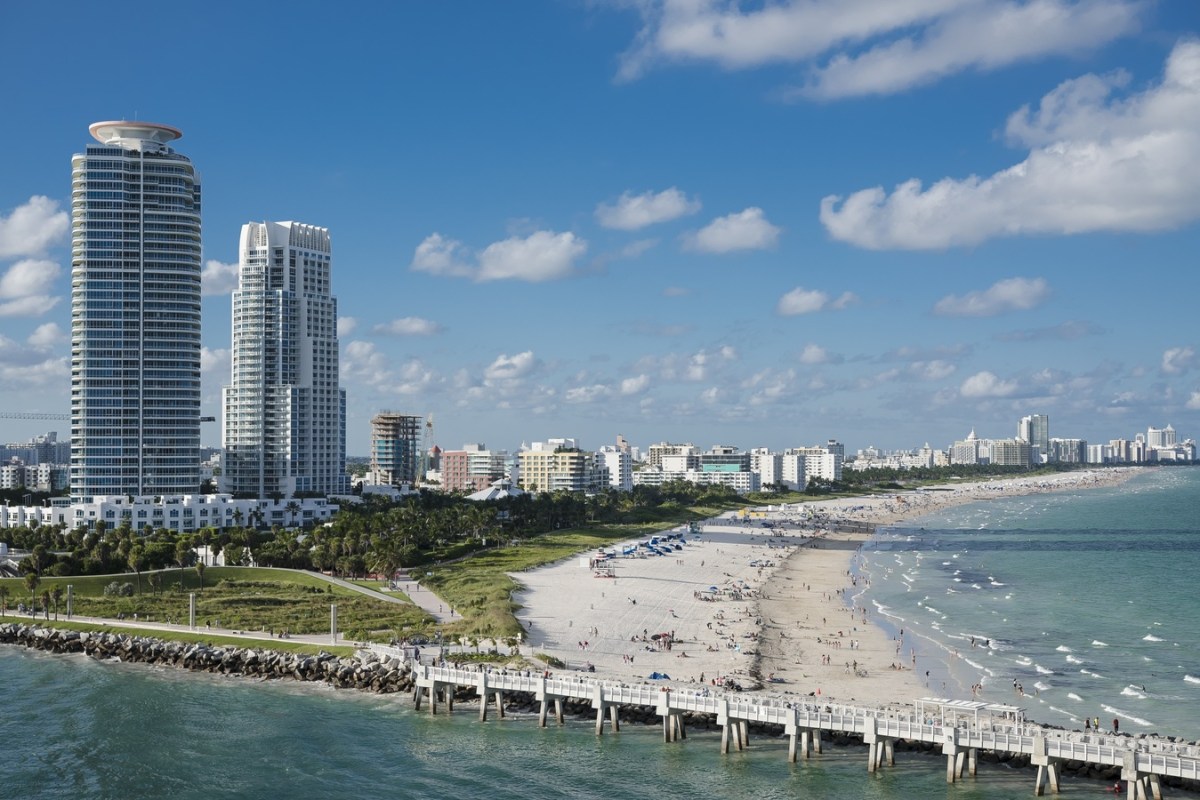 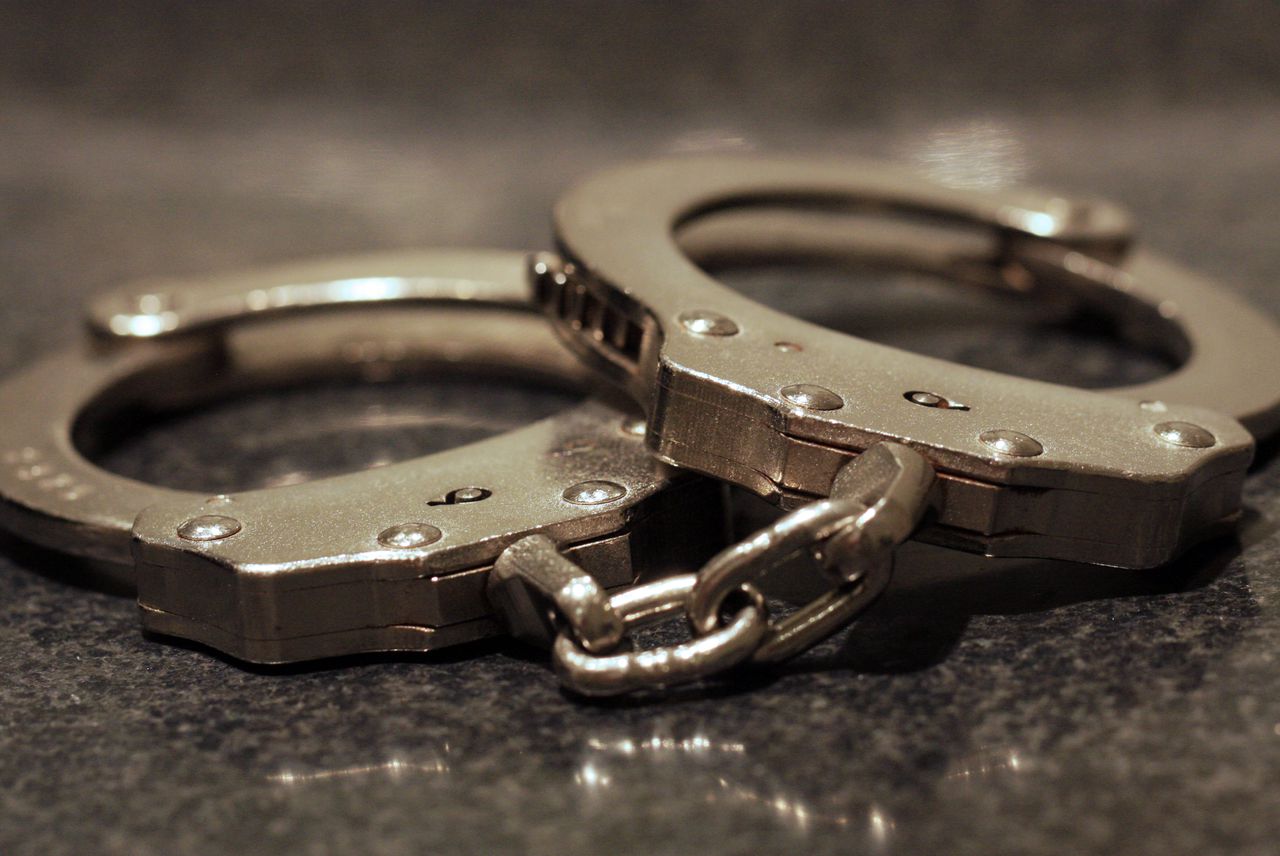 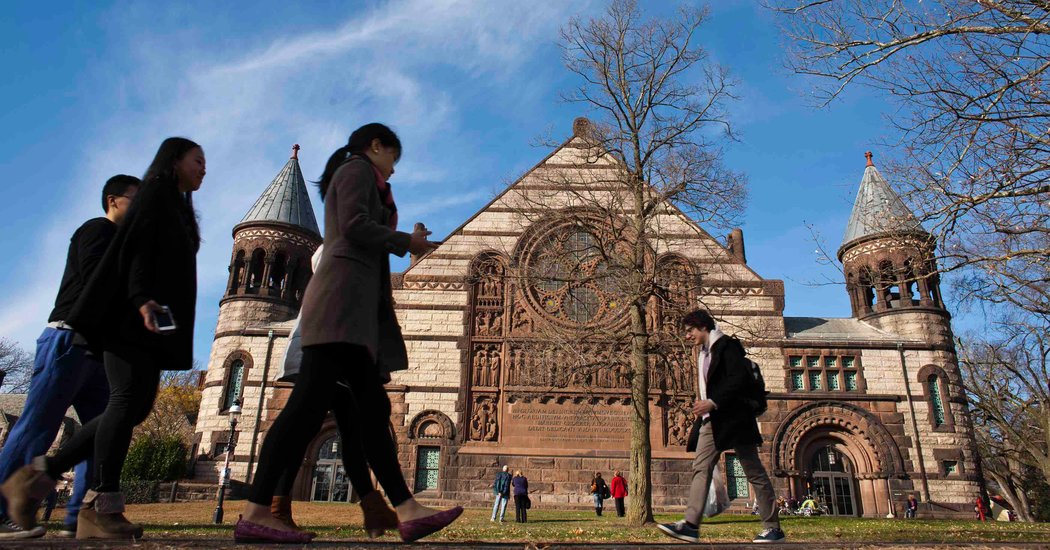 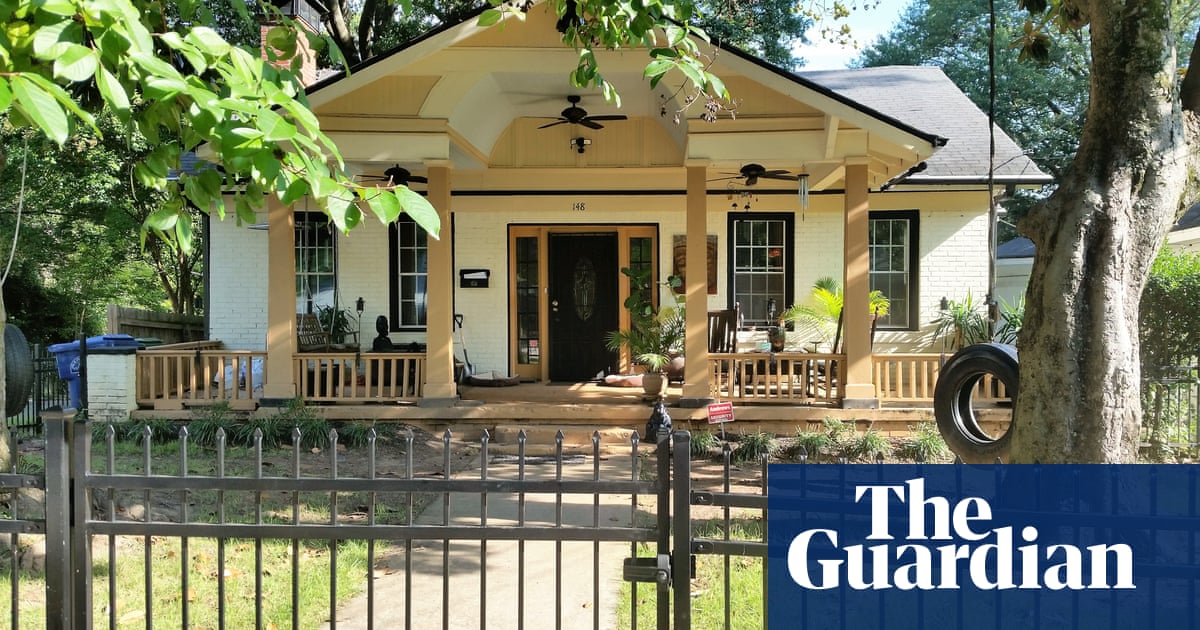 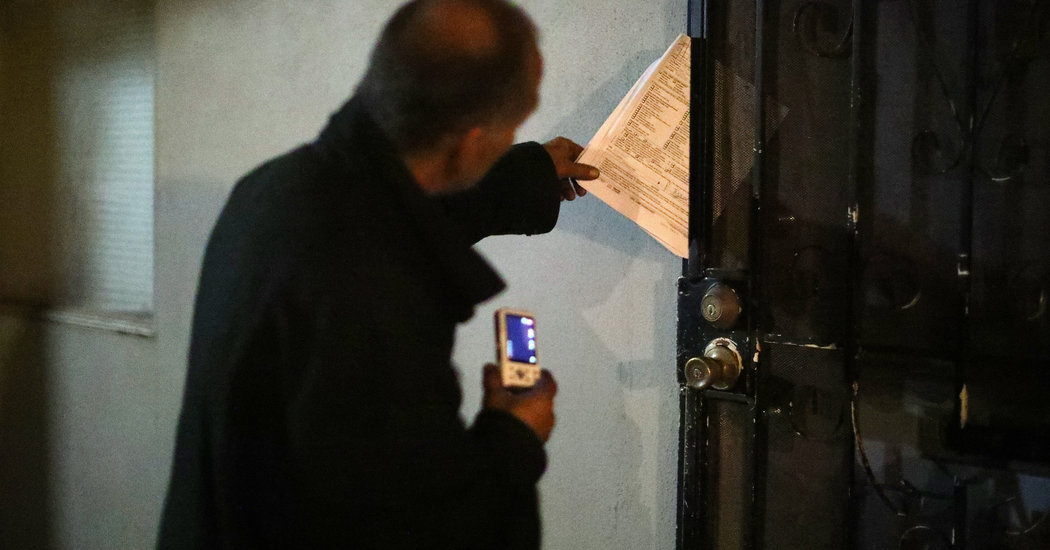