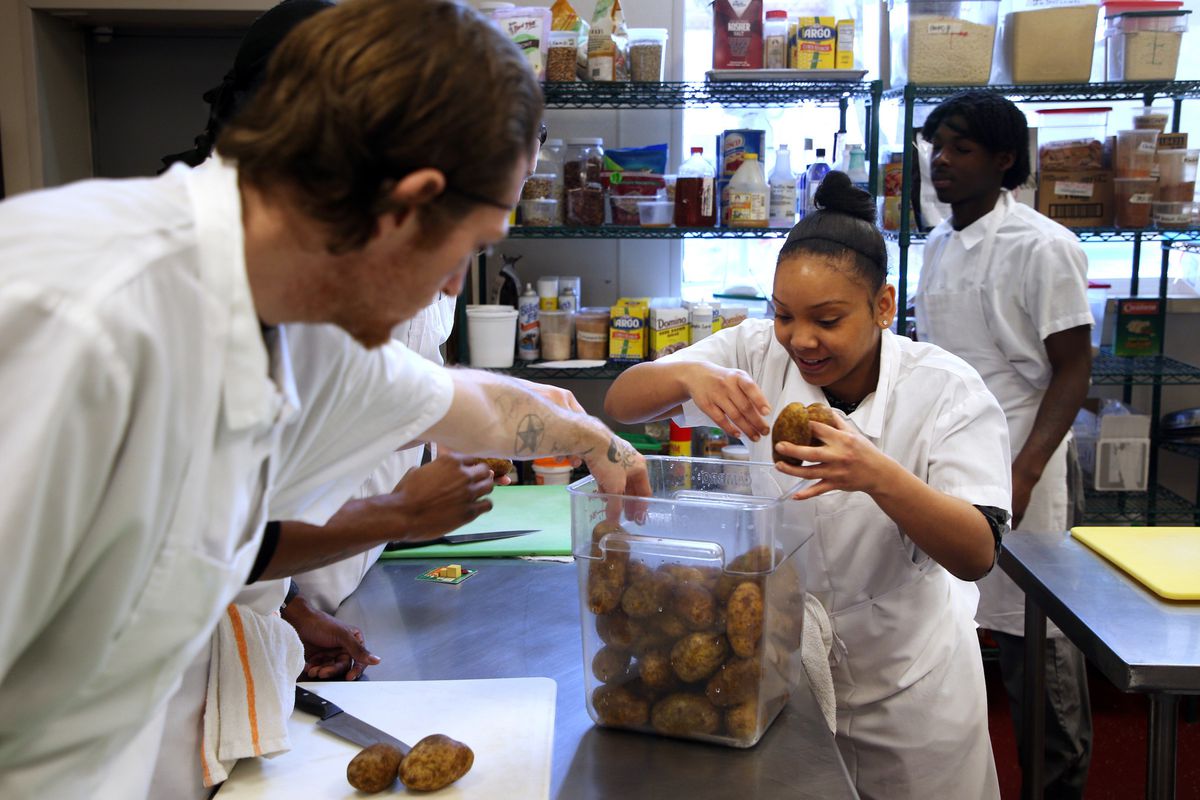 50,000 Cook County residents will lose food stamps if they don’t find work soon, and the clock is ticking
The clock started ticking Jan. 1 for about 50,000 food stamp recipients in Cook County who are now limited to three months of benefits over three years, unless they work, volunteer or participate in job training for at least 20 hours a week. there are grave concerns on multiple fronts that the state’s workforce development system isn’t equipped to handle all the people who might need help securing employment, and that many people might not learn the rules even exist until their benefits are cut off.
www.chicagotribune.com 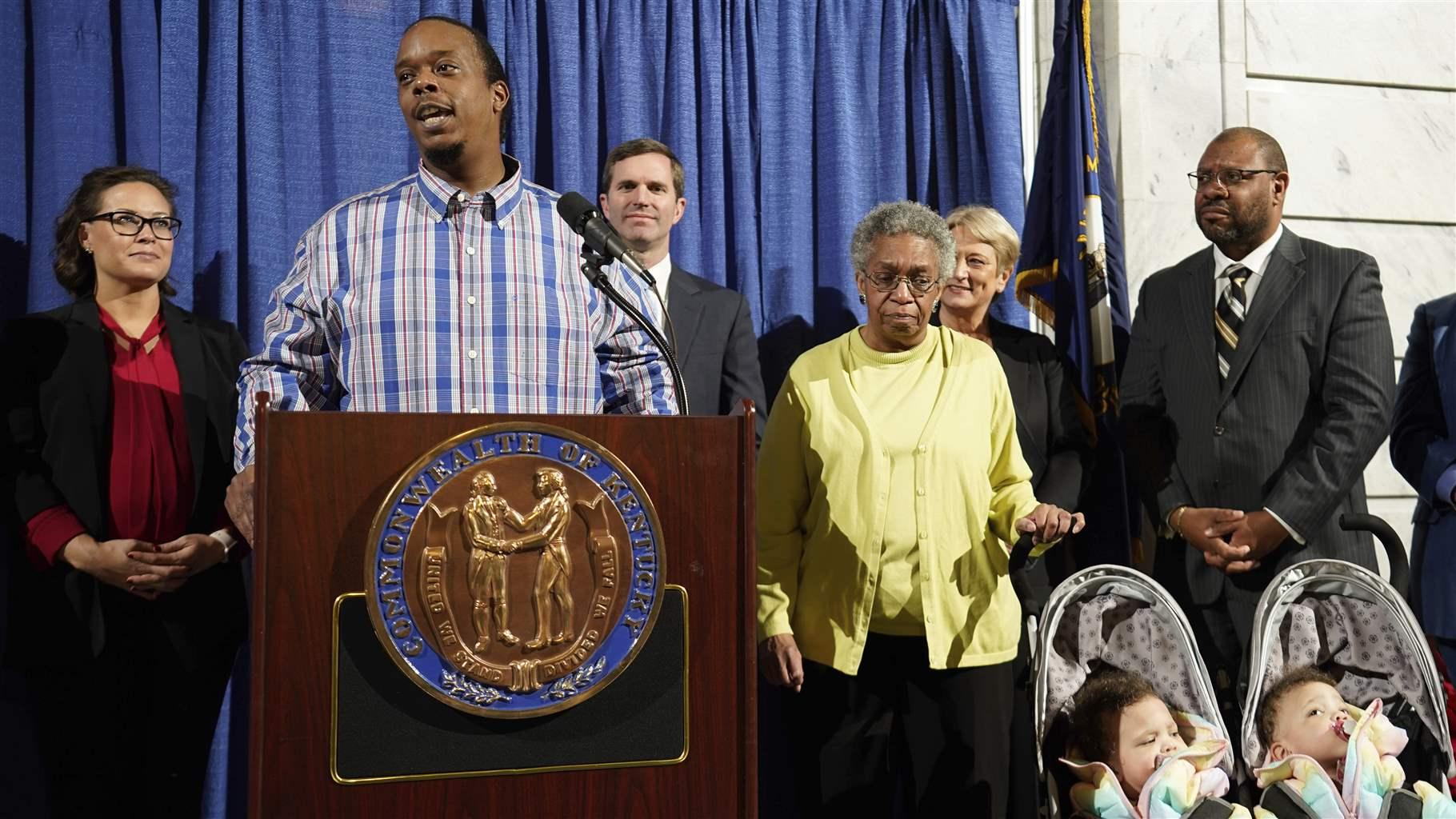 Voting Rights Restoration Gives Felons a Voice in More States
“I appreciate the opportunity for a second chance, just to be heard.”
pew.org 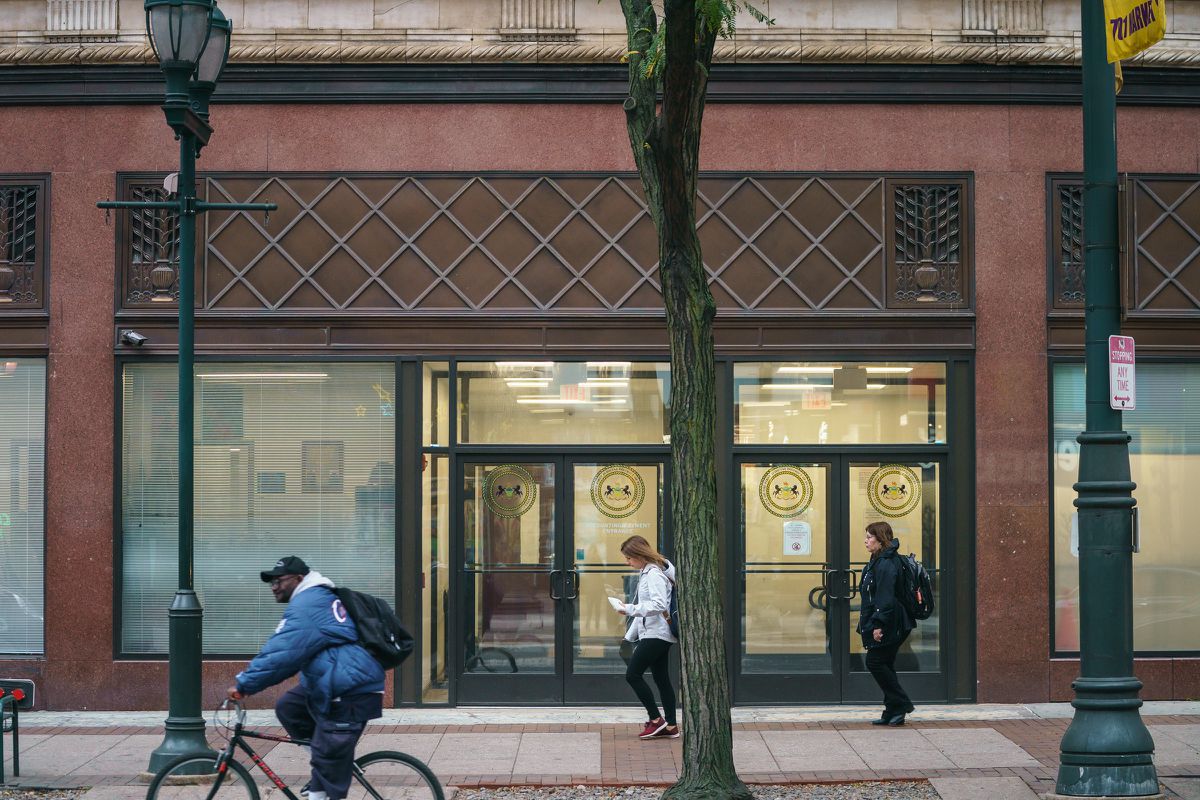 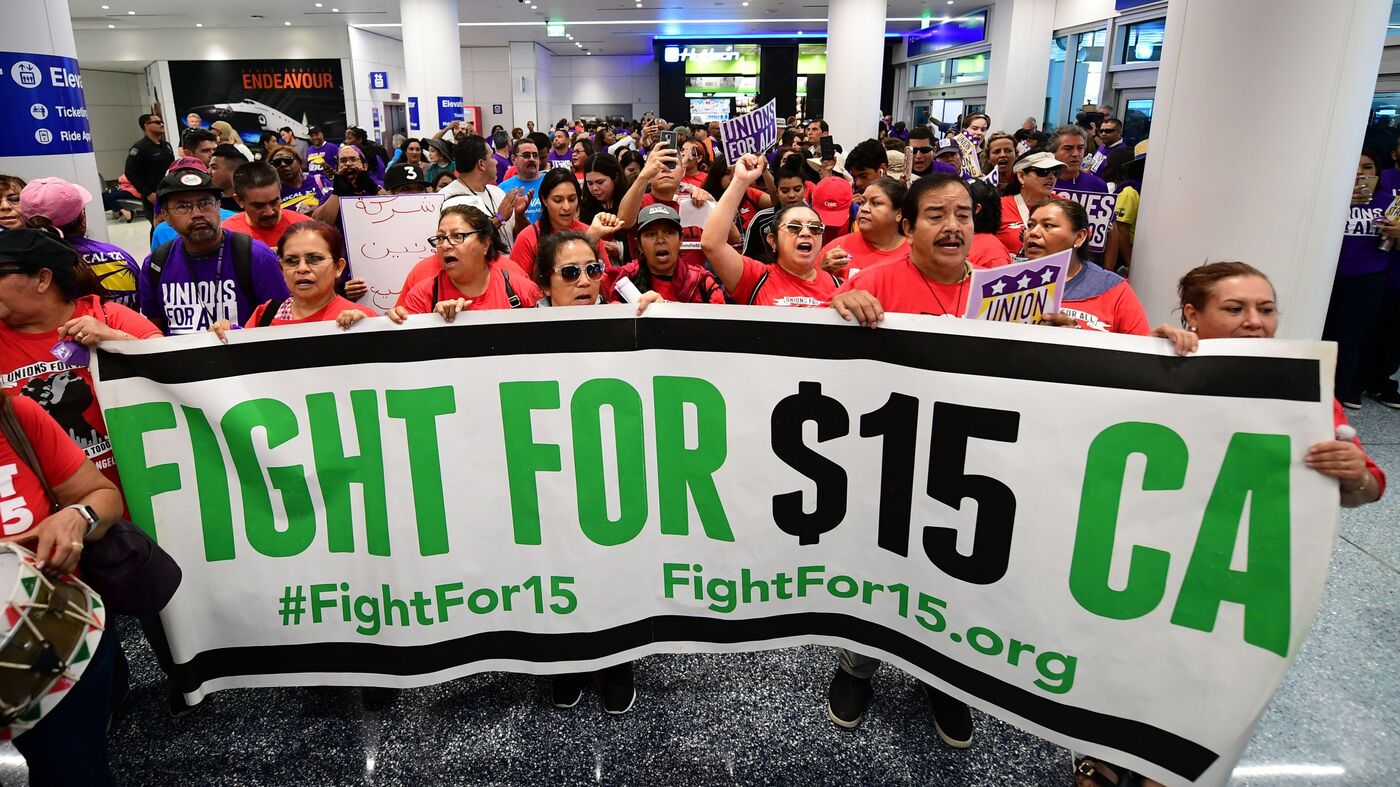 Minimum Wage Hikes Fuel Higher Pay Growth For Those At The Bottom
Wages rose faster for low-income workers than for any other group in 2019. The gains are partly explained by the tight labor market. But increases in minimum wages also contributed to the gains. 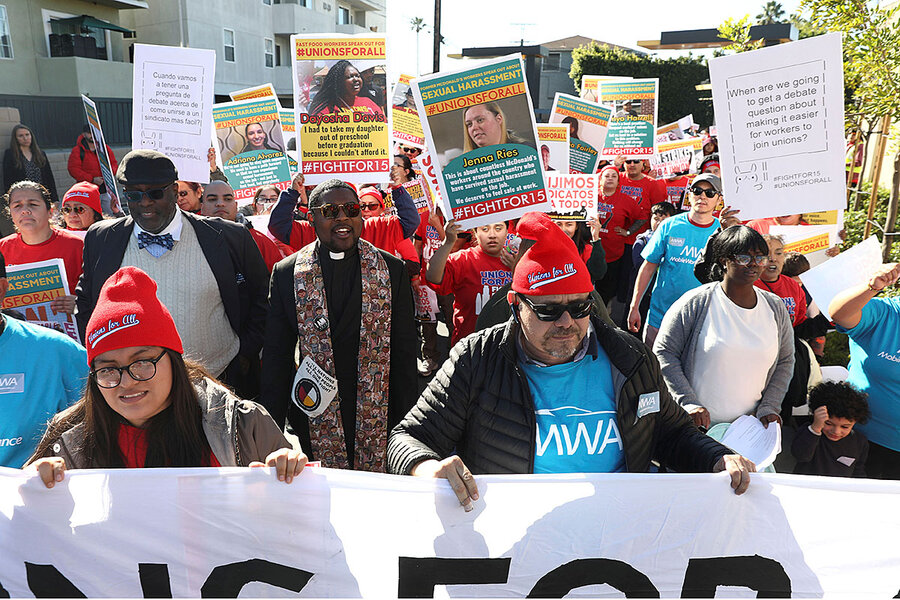 US low-income workers gain ground. Finally.
The long economic recovery and a worker shortage are finally beginning to pay off for earners at the bottom of the income ladder.
www.csmonitor.com 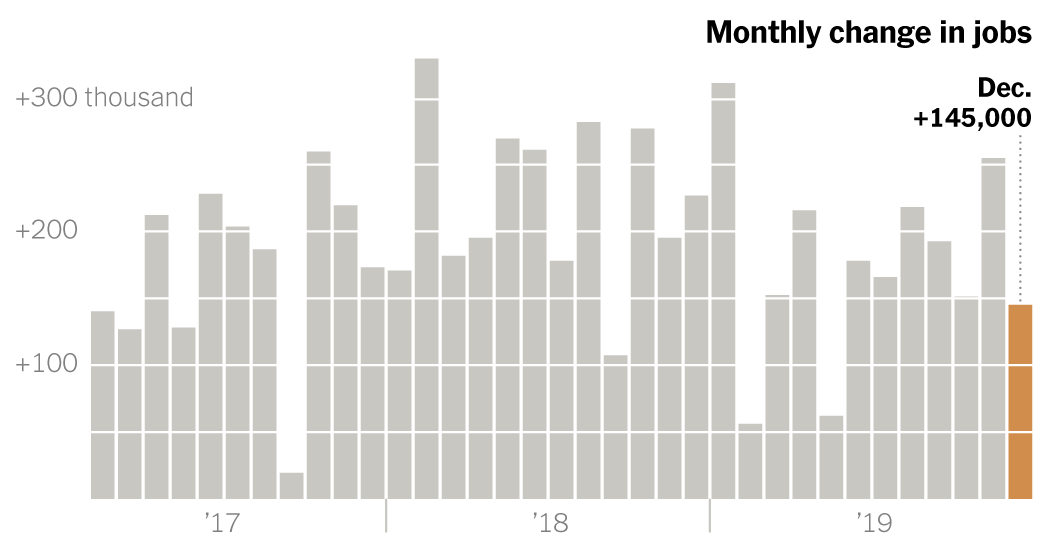 After a Decade of Hiring, Plenty of Jobs but Raises Are Tiny
The Labor Department’s monthly jobs report suggests that the economy ended 2019 on a steady footing.
www.nytimes.com

Social Security benefits narrow the wealth gap. But it’s not enough to keep low-wage earners out of poverty in retirement
New research from The New School Schwartz Center for Economic Policy Analysis shows that Social Security retirement benefits help narrow the gap between the haves and have nots. But it’s not enough to prevent some workers from facing poverty in retirement.
www.cnbc.com 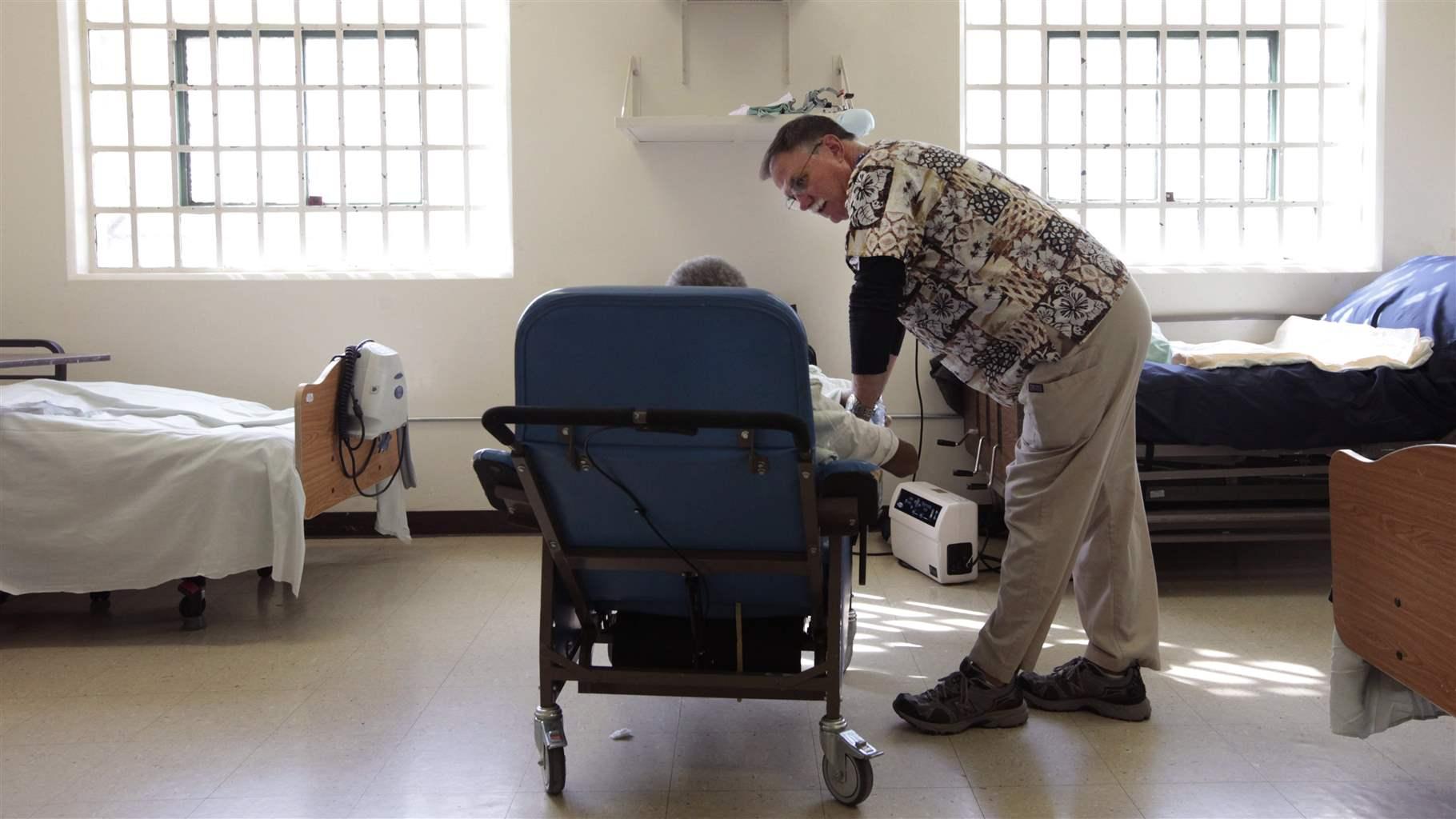 In Reversal, Counties and States Help Inmates Keep Medicaid
The number of states making it easier for inmates to reactivate benefits has tripled.
pew.org 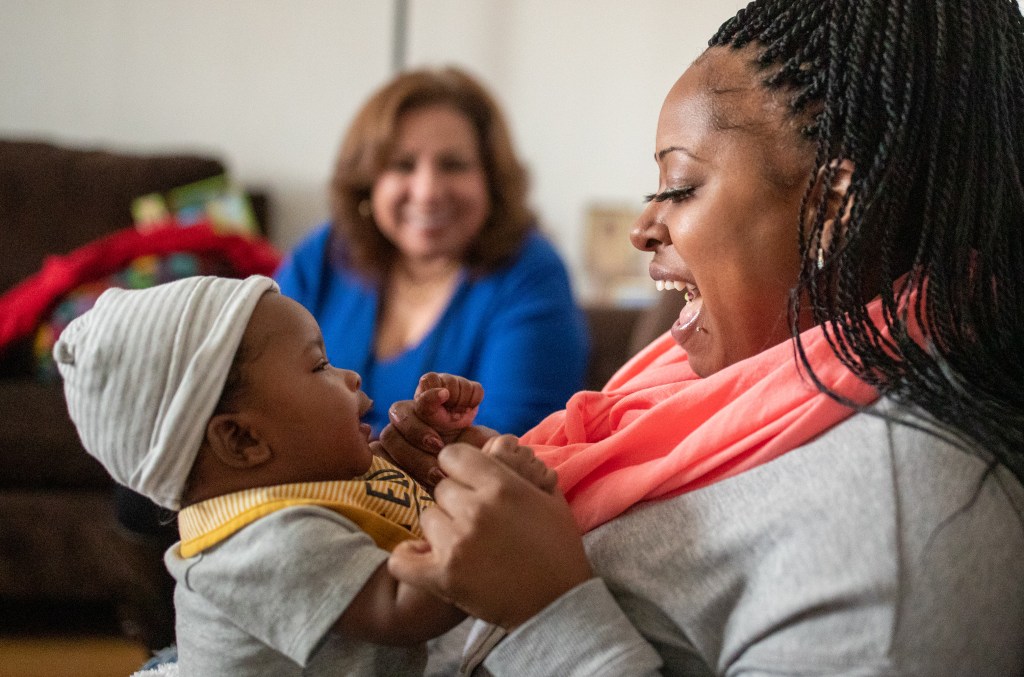