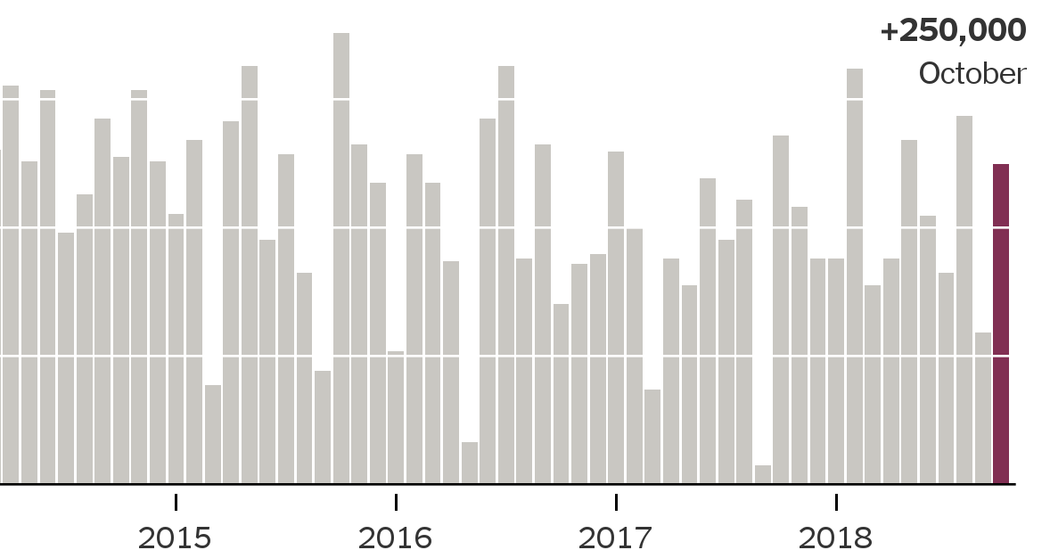 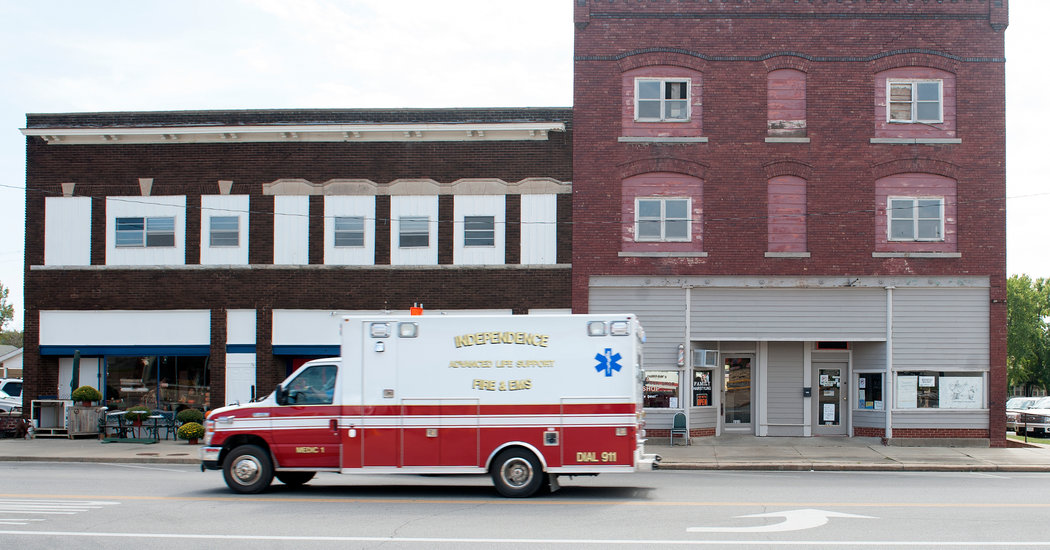 A Sense of Alarm as Rural Hospitals Keep Closing
The potential health and economic consequences of a trend associated with states that have turned down Medicaid expansion.
www.nytimes.com
Iowa hospitals say Medicaid change will cost them millions
Iowa hospitals are no longer being fully reimbursed for ER care if the primary symptoms the patient initially reported turn out not to be an emergency. 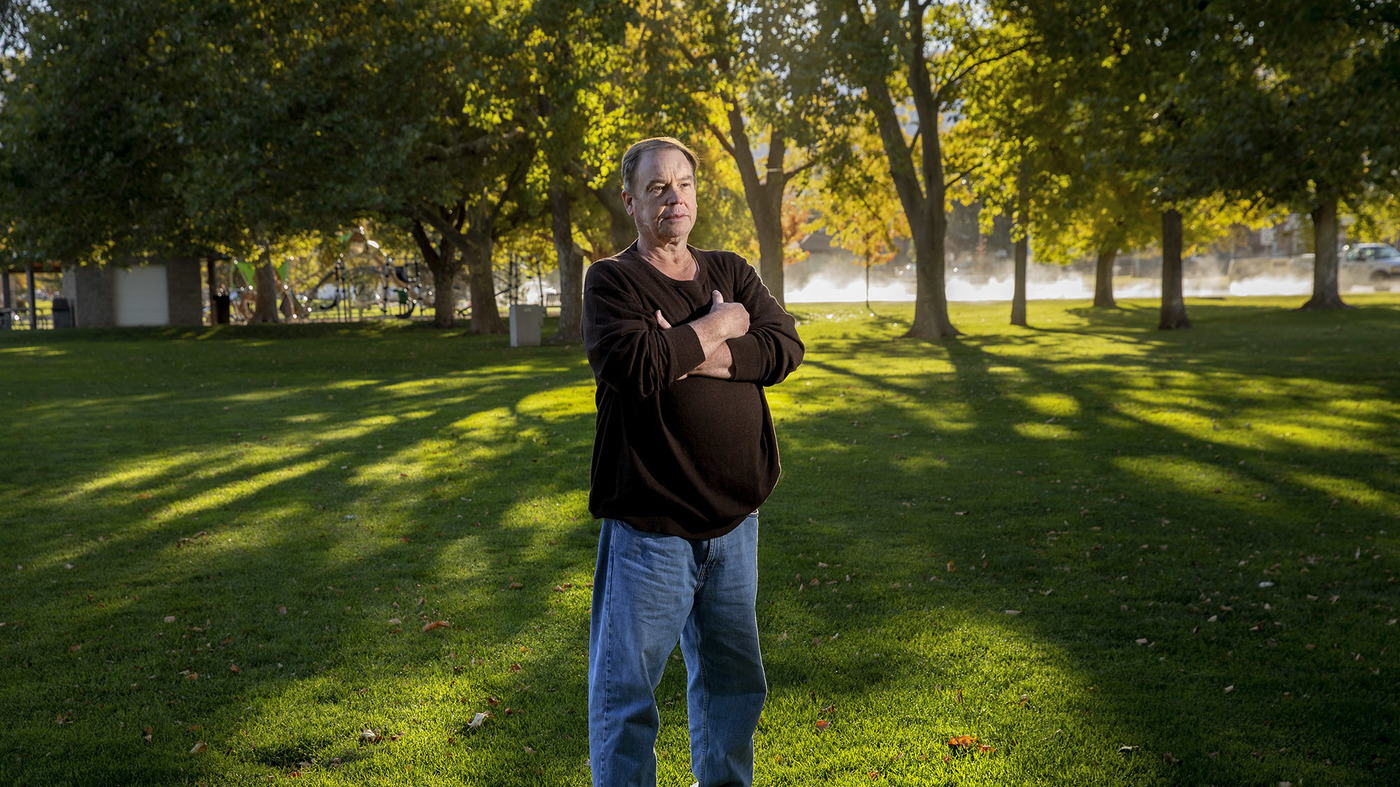 Voters In 4 States Set To Decide On Medicaid Expansion
Ballot initiatives in Utah, Nebraska and Idaho will determine whether to expand Medicaid, after legislators refused to do so. Montanans will vote on whether to keep the state’s expansion intact. 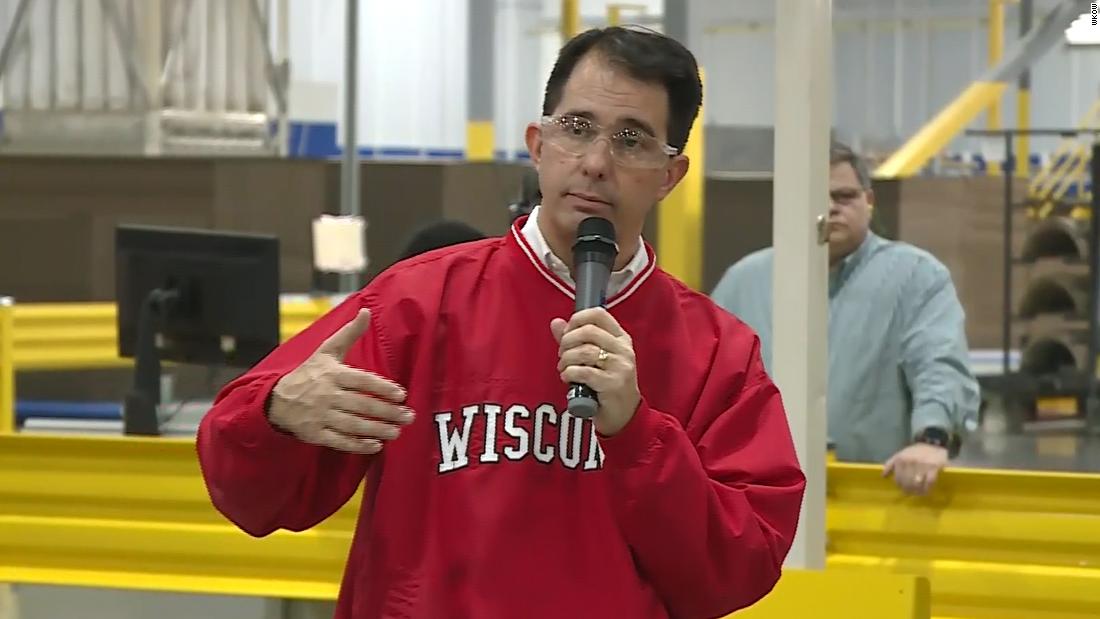 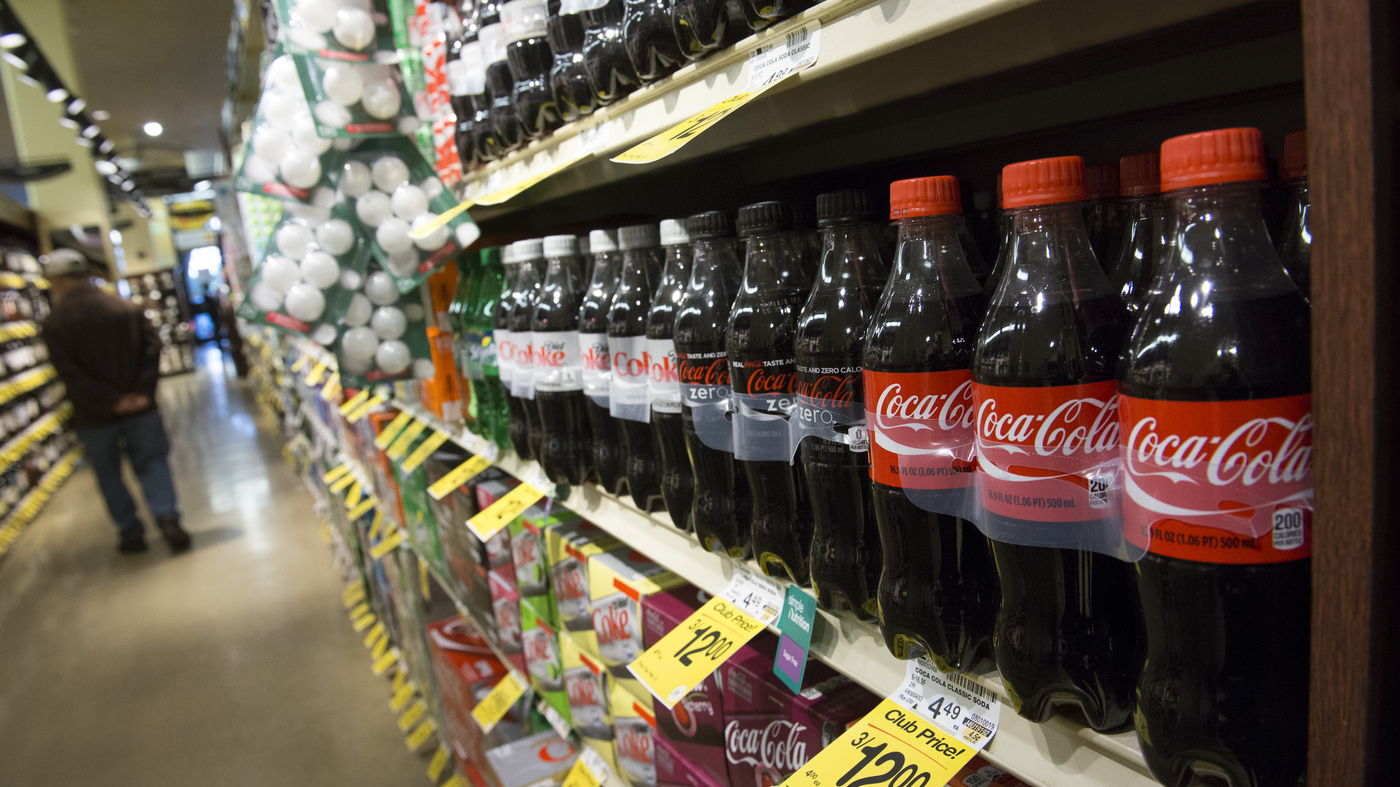 Food Stamps For Soda: Time To End Billion-Dollar Subsidy For Sugary Drinks?
SNAP provides nutrition assistance for about 42 million Americans, but critics say now is the time to restructure the $70 billion annual program in a way that promotes healthier food choices.

‘They’ve shifted the burden to us’: A food pantry struggles to feed an increasingly hungry Ohio community
A wife and husband have extended her father’s legacy by keeping the Nelsonville Food Cupboard going. But it’s now more than an emergency stopgap. It’s a lifeline.
www.washingtonpost.com 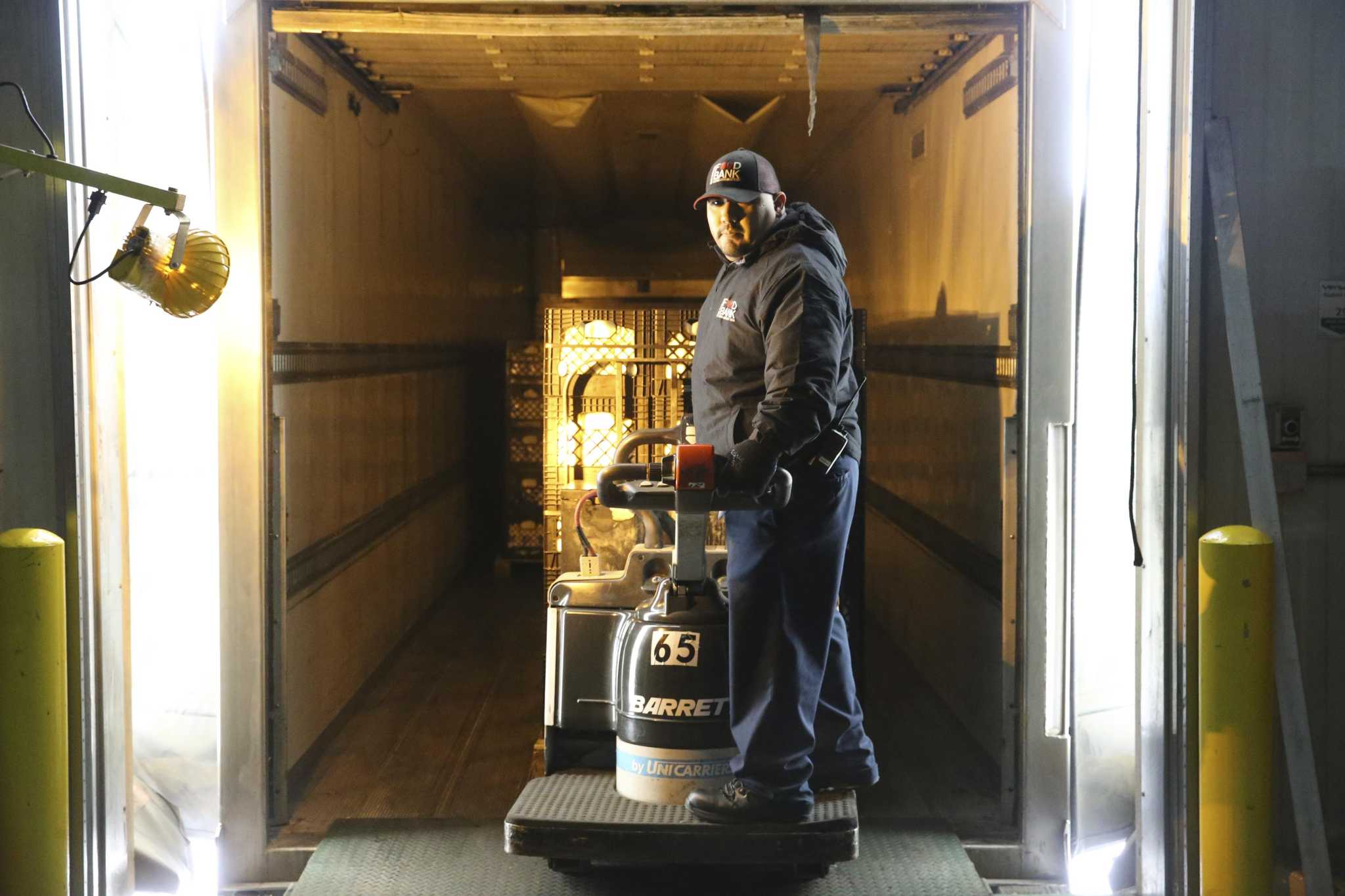 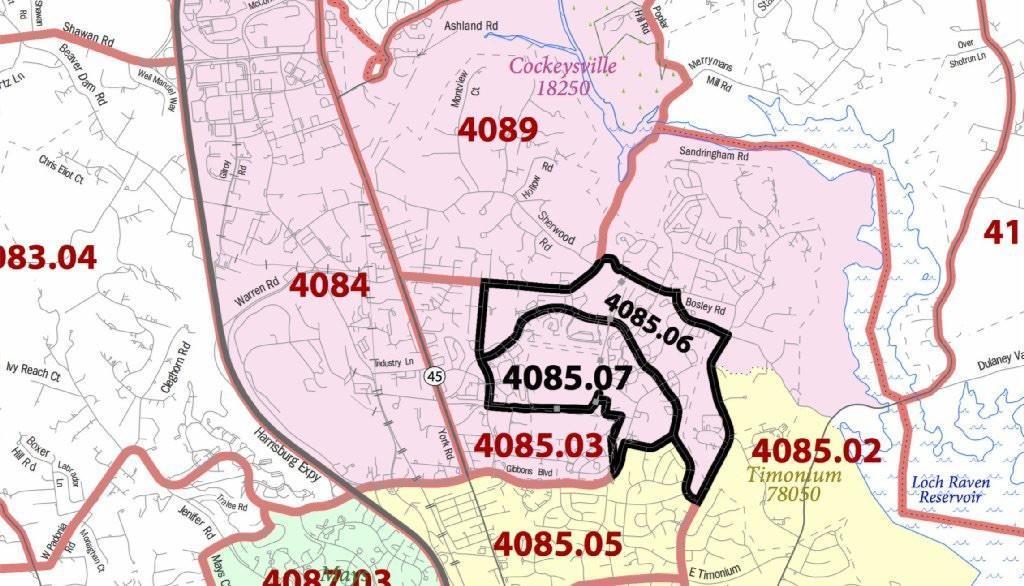 Most Americans aren’t financially healthy despite booming economy, survey finds – Los Angeles Times
Unemployment is low and the economy is growing at a healthy pace, but about three-quarters of Americans have financial problems, according to a survey released Thursday by USC and the nonprofit Center for Financial Services Innovation.
www.latimes.com