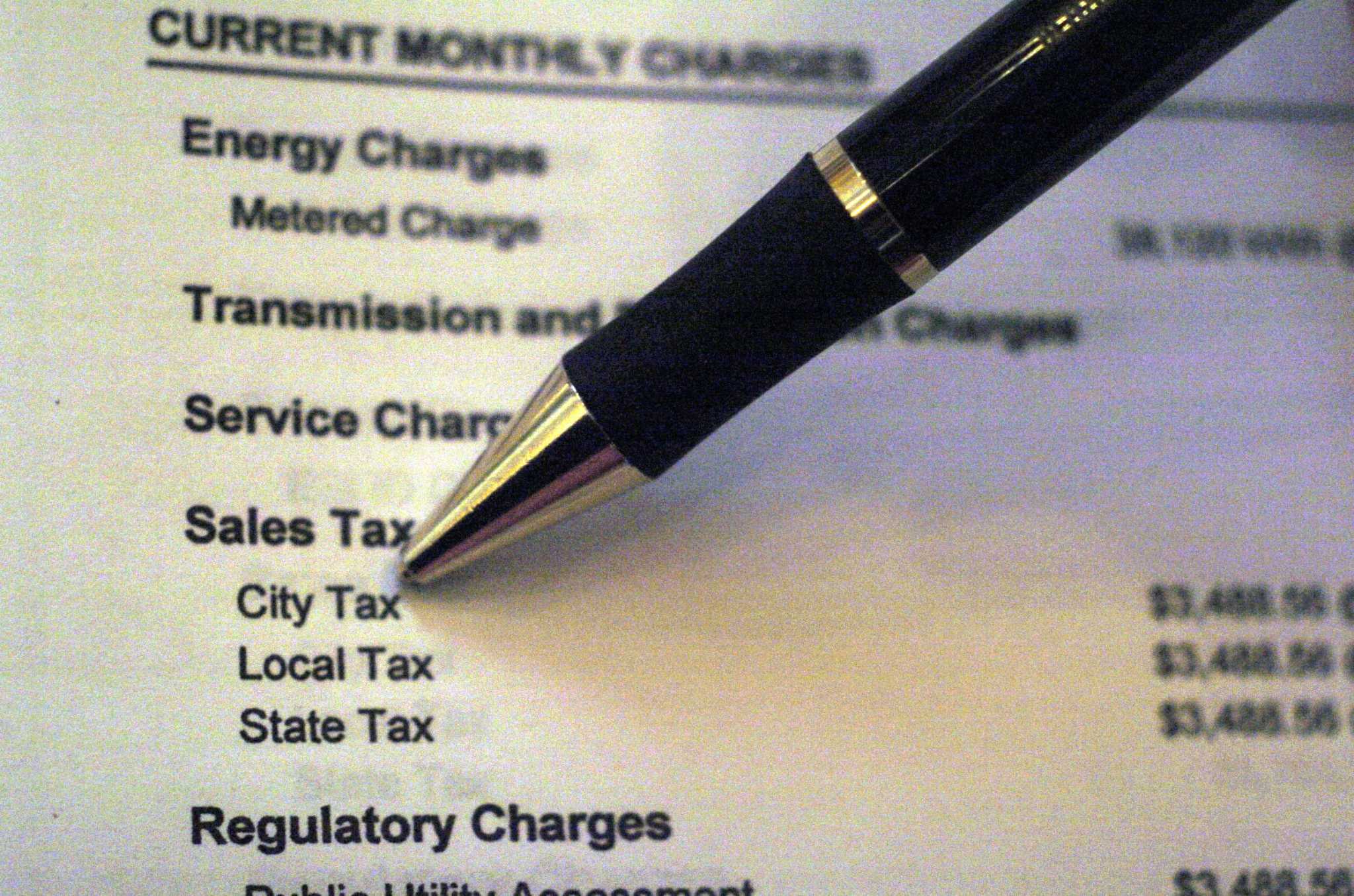 Financially strapped Texans have fewer places to turn for help with utilities
Poor Texans have fewer places to turn for help paying utility bills after the state eliminated a program that subsidized electricity bills during the hot summer months and a federal program has far too little money to meet the needs of residents struggling to keep on the lights, air conditioning and heat. In Texas, only about 4 percent of people eligible for federal utility assistance under income guidelines are able to receive help, compared to about 16 percent nationally, according to the state Public Utilities Commission and the Congressional Research Service, a nonpartisan agency that does public policy research for Congress.
www.houstonchronicle.com

Report: More than 500,000 US households had water cut off | Miami Herald
A report by a national nonprofit organization estimates that millions of Americans have had their water shut off because they could not afford their water bill with the greatest numbers in Oklahoma. 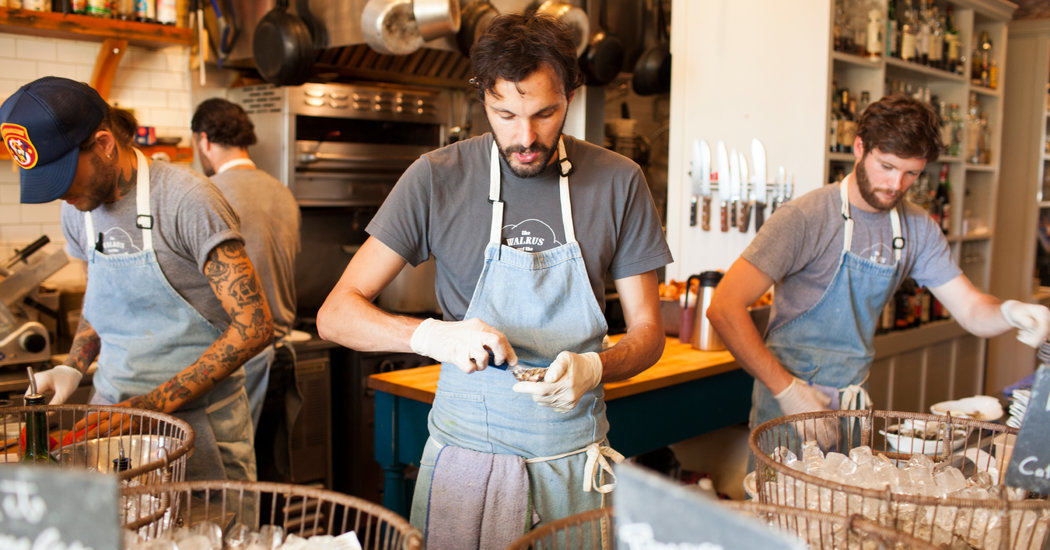 They Said Seattle’s Higher Base Pay Would Hurt Workers. Why Did They Flip?
Researchers whose findings last year pointed to a downside from raising the minimum wage have taken another look and the reality is more nuanced.
www.nytimes.com 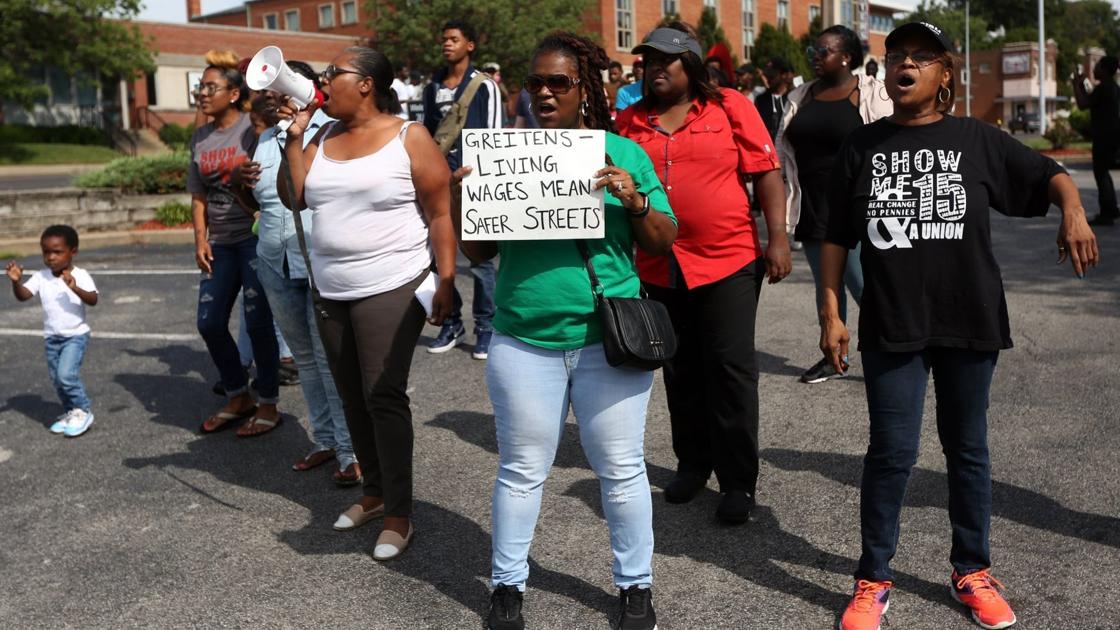 For St. Louis, a statewide push to raise the minimum wage is a second chance in a familiar fight
St. Louis raised its own minimum wage in 2015. But after court battles and an override from the Legislature, the city is turning to Proposition B. 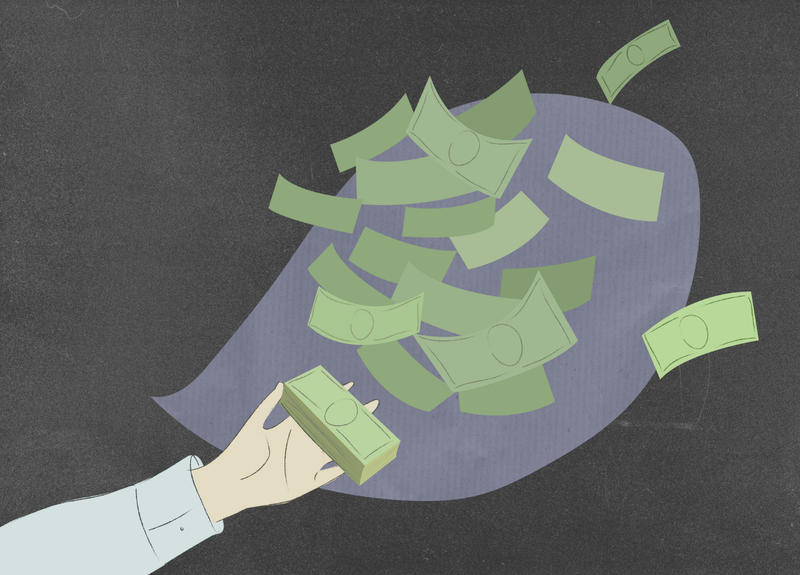 Nearly 800,000 Missourians live in poverty, housing advocacy group report says
More than half of Missouri’s poorest residents are paying more than half of their yearly income in rent. Non-profit leaders at two Missouri organizations 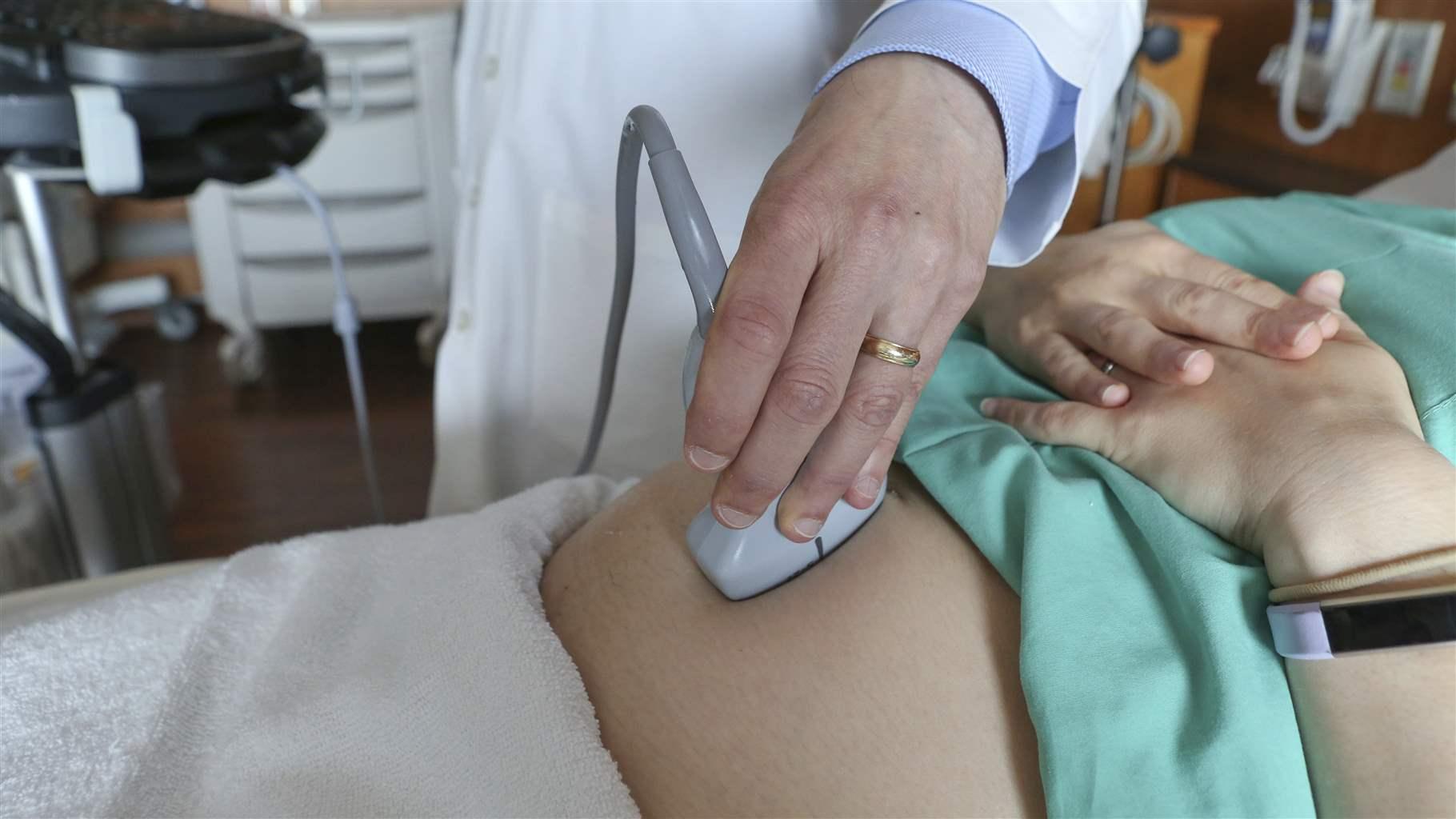 Job growth is found to be no cure for a community’s poverty
“Job growth is not sufficient by itself to create upward mobility.”
www2.philly.com