Medicaid a winner in elections across the country, paving the way for coverage gains for poor Americans – Los Angeles Times
Democratic gains in state elections and several Medicaid ballot measures may open up coverage for hundreds of thousands of low-income Americans currently shut out of Medicaid in historically conservative states.
www.latimes.com 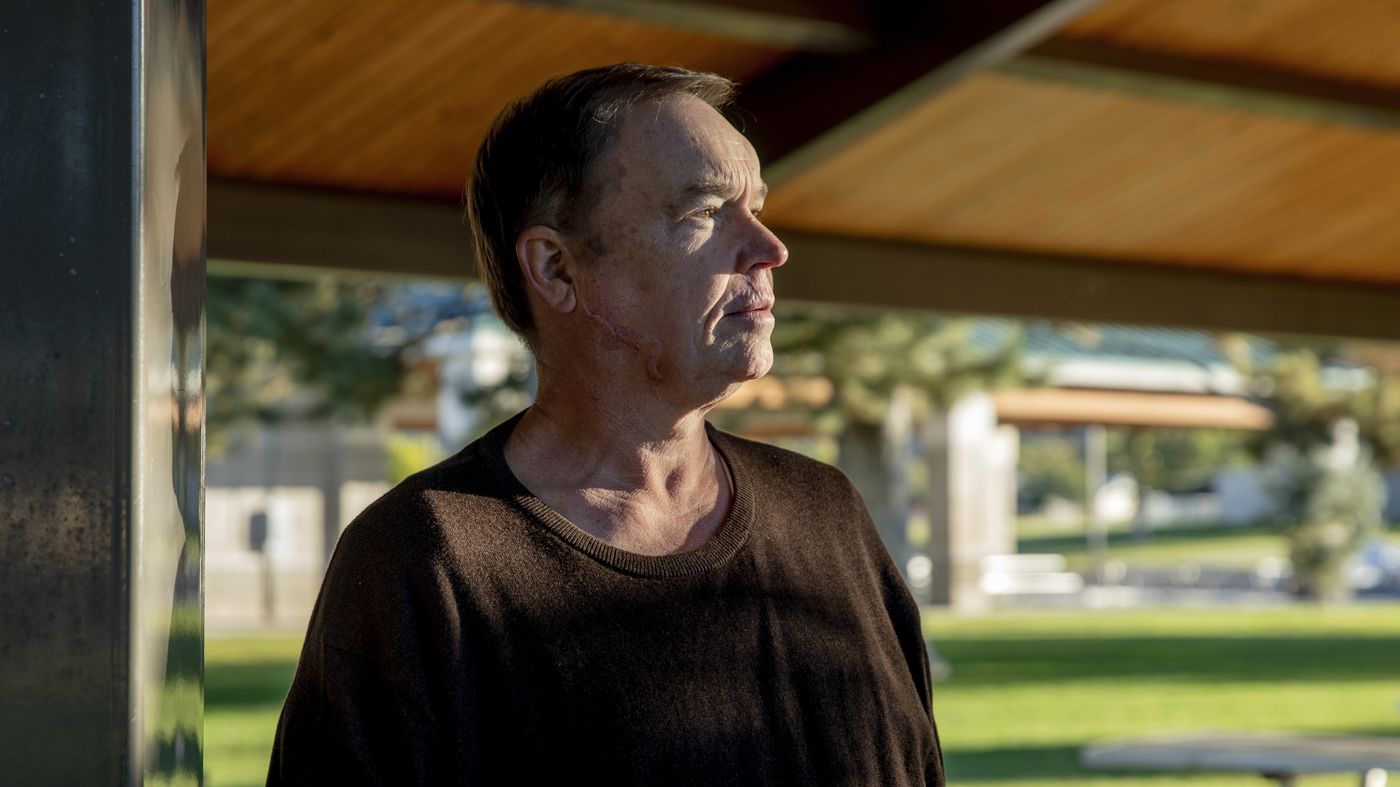 Thousands May Meet Medicaid Work Requirements But Be Losing Health Care Anyway
Wisconsin just got approval to implement the new rule, and it will take effect in two other states in January. Meanwhile, more than 8,000 people have lost health insurance in Arkansas — many who may comply with the rule but not know about it. 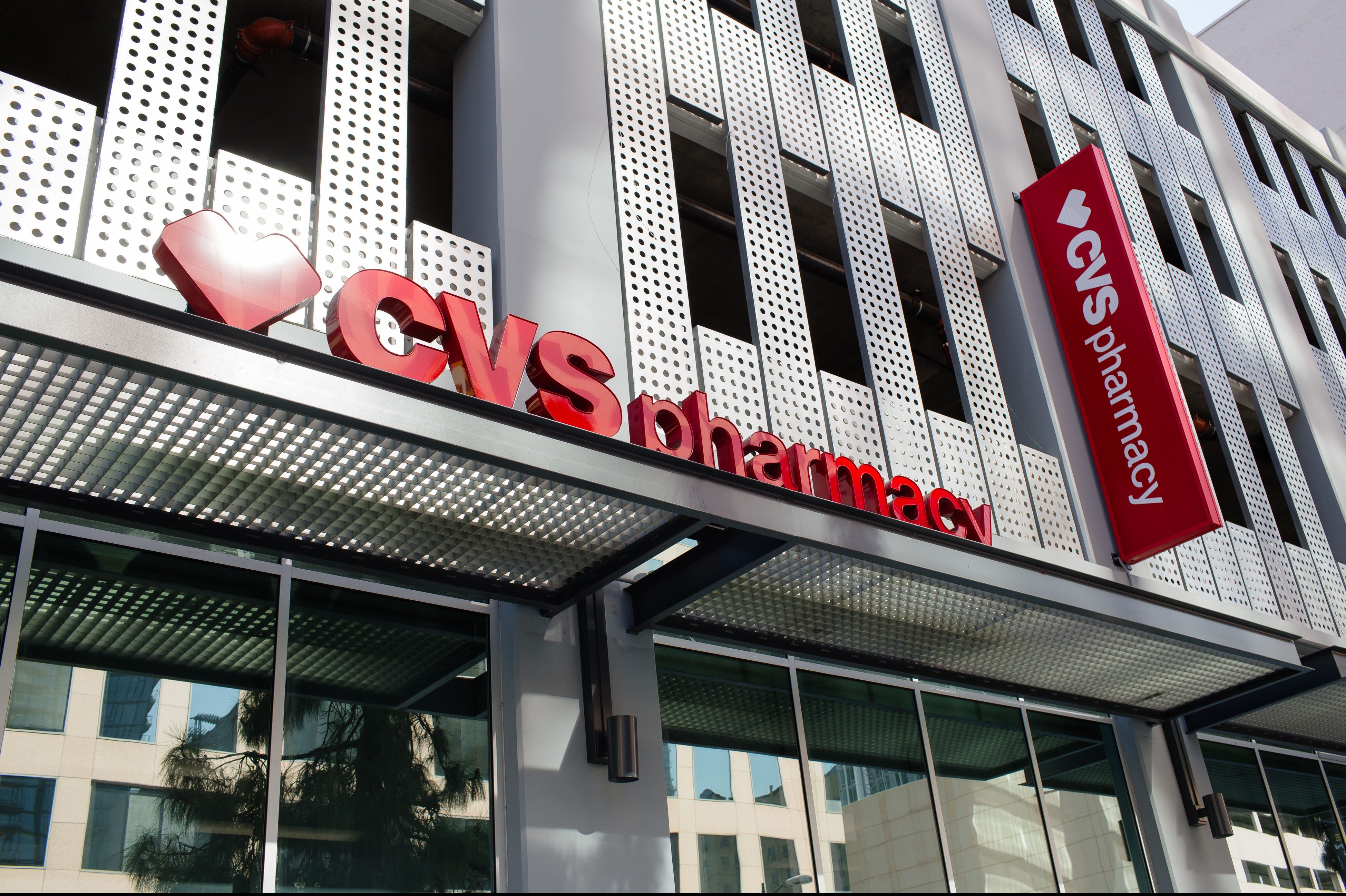 More states, including Pa., are taking on pharmacy benefits managers, demanding to see the savings in Medicaid
“Every Medicaid program in the country should be investigating what the hell is going on” with PBMs, said attorney Linda Cahn, a fierce critic of the industry.
www2.philly.com 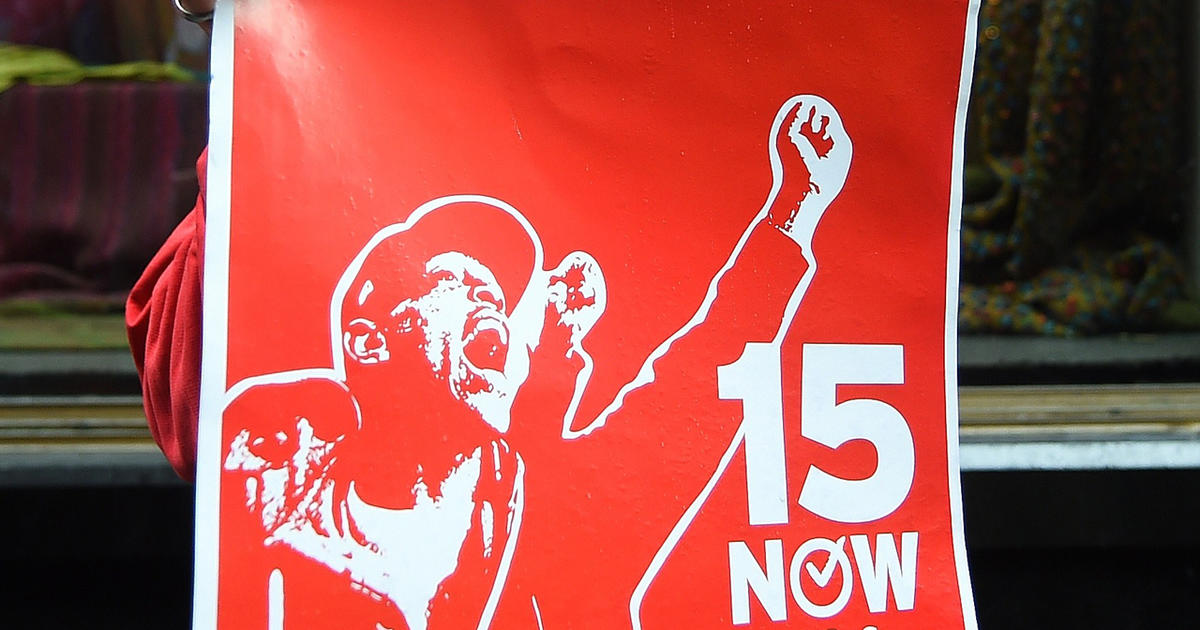 Advance pay service may reduce use of payday loans
Consumer advocates, who have long targeted the payday lending industry, said they were glad to see alternatives to payday loans available but urged caution about their usage. 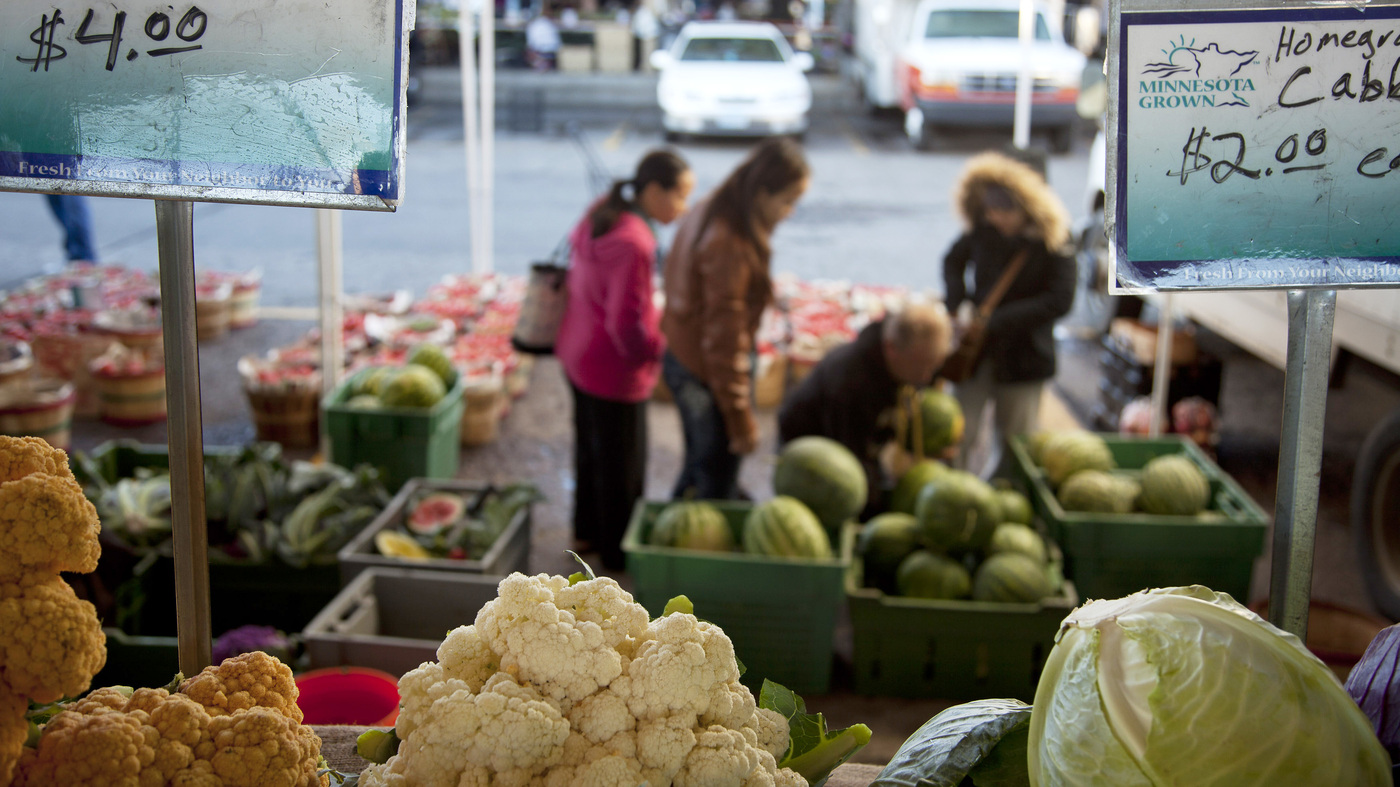 Technical Difficulties May Jeopardize Food Stamps At Farmers Markets
If a popular app used by many farmers markets to process federal Supplemental Nutrition Assistance Program benefits is no longer offered next spring, consumers’ access to fresh produce may be stalled. 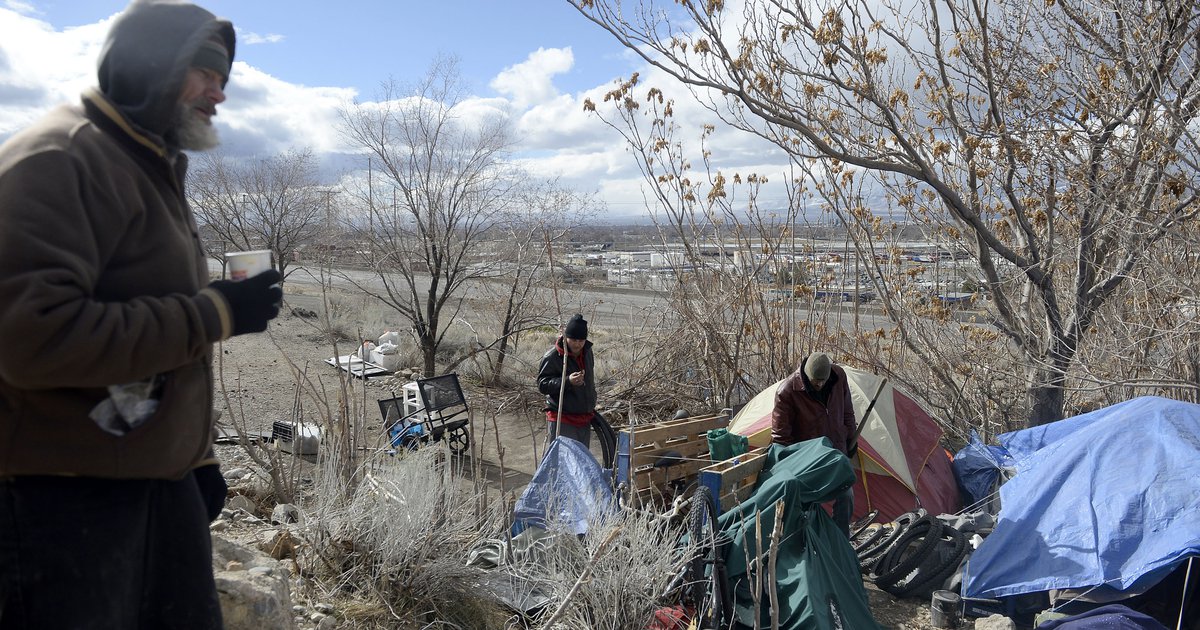 Utah had touted ending homelessness for veterans years ago. Now the numbers are increasing
Washington • Utah made national headlines years ago for working to ensure nearly every chronically homeless veteran had a place to live, but a new national study shows that while across America more former members of the military are being housed, Utah’s homeless veteran rate has ticked up slightly.
www.sltrib.com Tiny houses multiply amid big issues as communities tackle homelessness
In Kansas City, Mo., a project for former service members could become a model for other communities.

A village of mini-houses for the poor and homeless proposed in Minneapolis
The miniature houses, just a few hundred square feet each, would be cheap to build and highly affordable, appealing to the growing number of low-income people shut out of the metro area’s housing market. 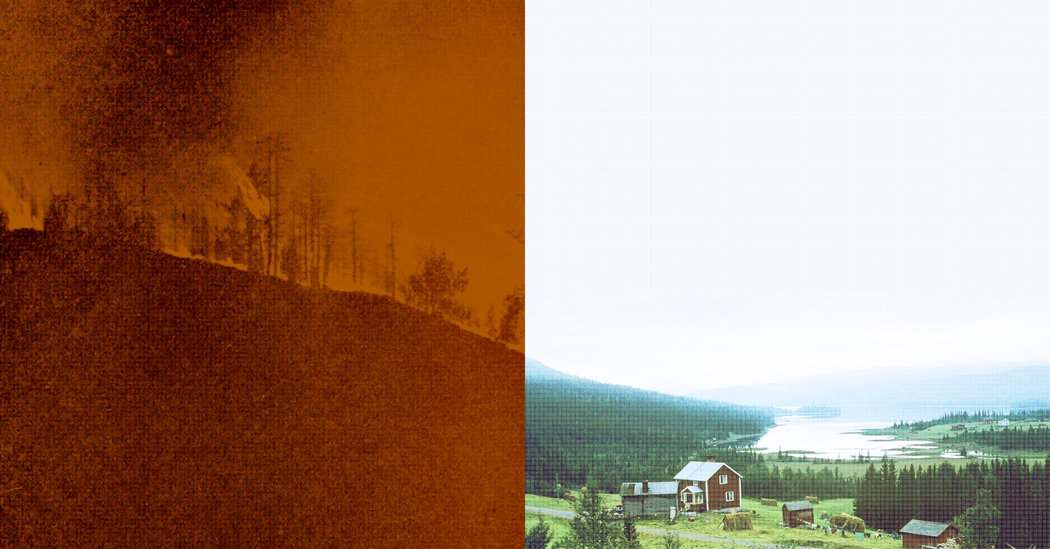 Minorities Are Most Vulnerable When Wildfires Strike in U.S., Study Finds
The research illustrates how the kinds of disasters that are exacerbated by climate change often hit people of color and the poor the hardest.
www.nytimes.com

Florida’s Amendment 4 passes, what it means | Miami Herald
Florida voters passed Amendment 4 when they cast their general election ballots Nov. 6. Here’s an explanation of what it means for about 1.2 million felons who have completed their sentences.