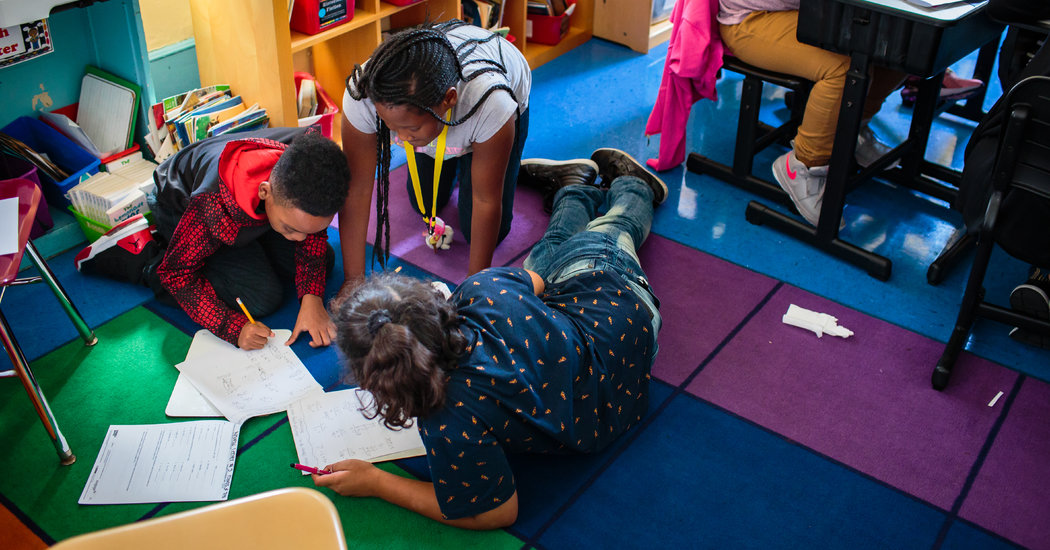 Homelessness in New York Public Schools Is at a Record High: 114,659 Students
One out of every 10 students lived in temporary housing during the last school year.
www.nytimes.com 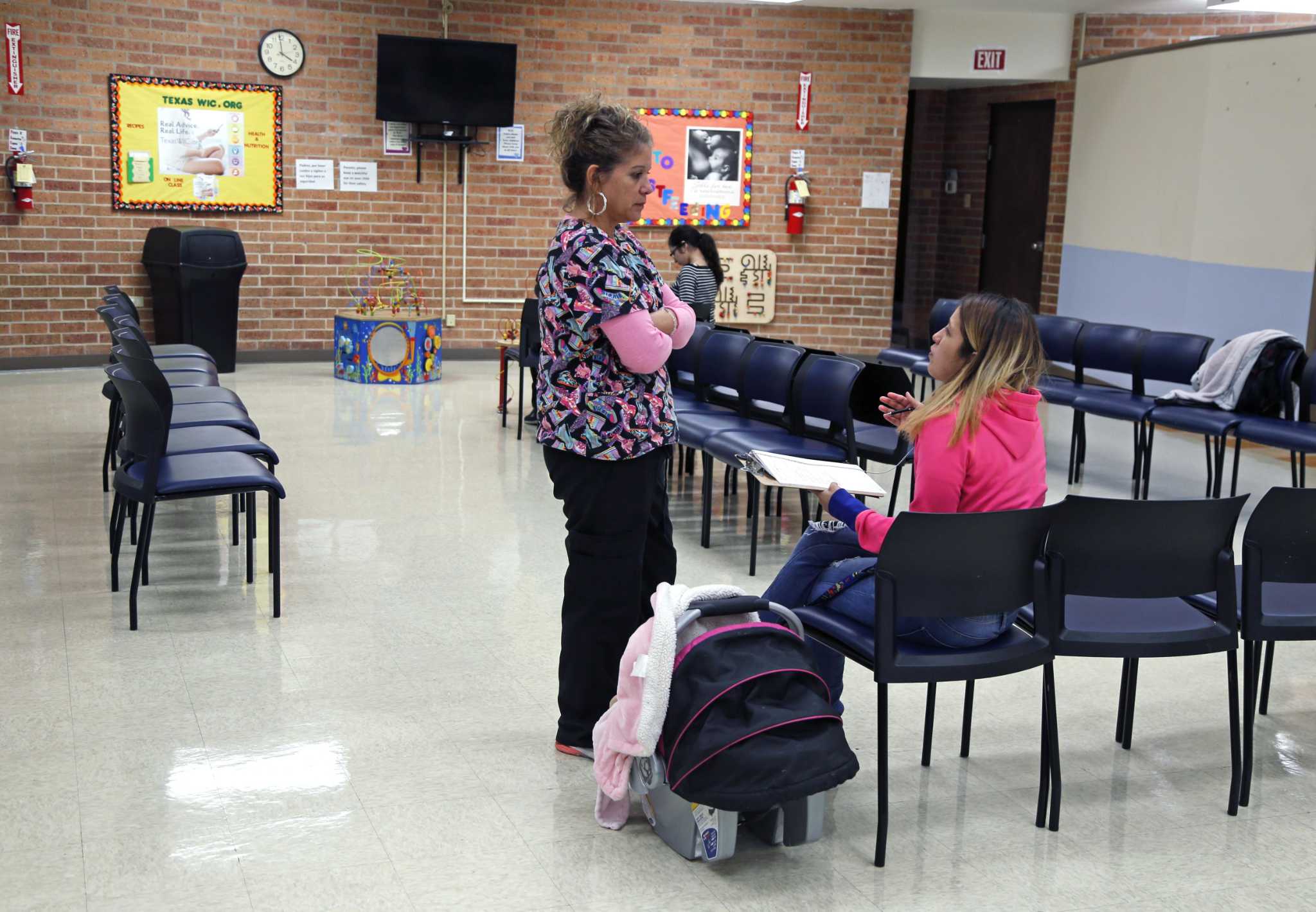 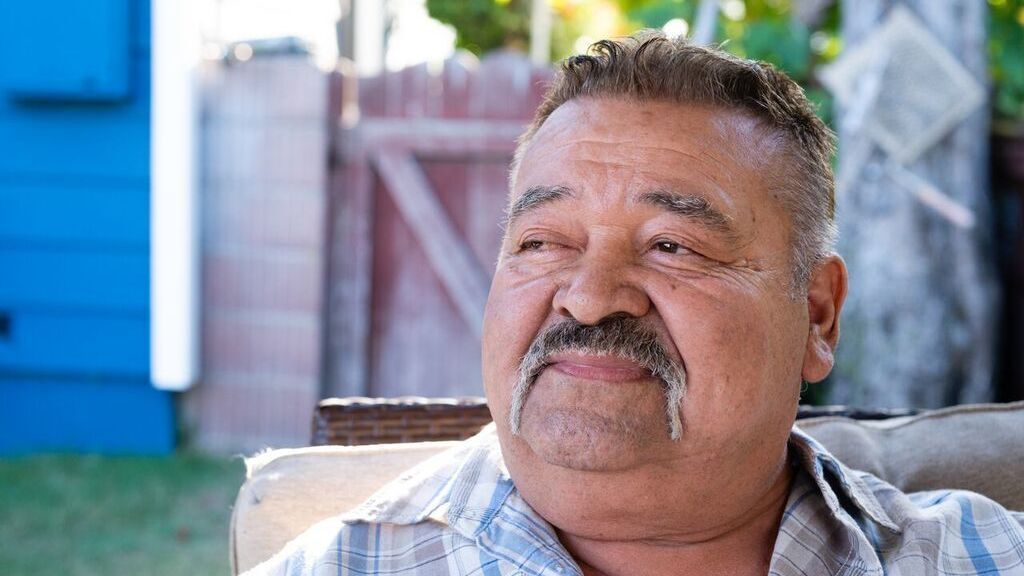 Private Medicaid Plans Receive Billions In Tax Dollars, With Little Oversight
More than two-thirds of Medicaid recipients are enrolled in privately run Medicaid managed care programs. Yet the evidence is thin these contractors improve patient care or save the government money. 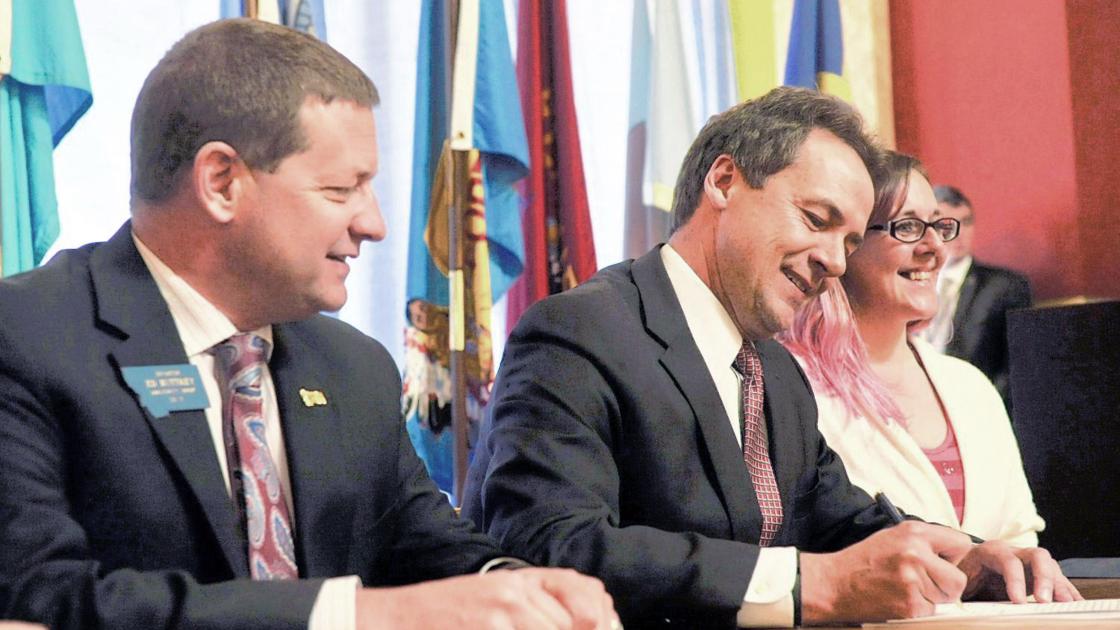 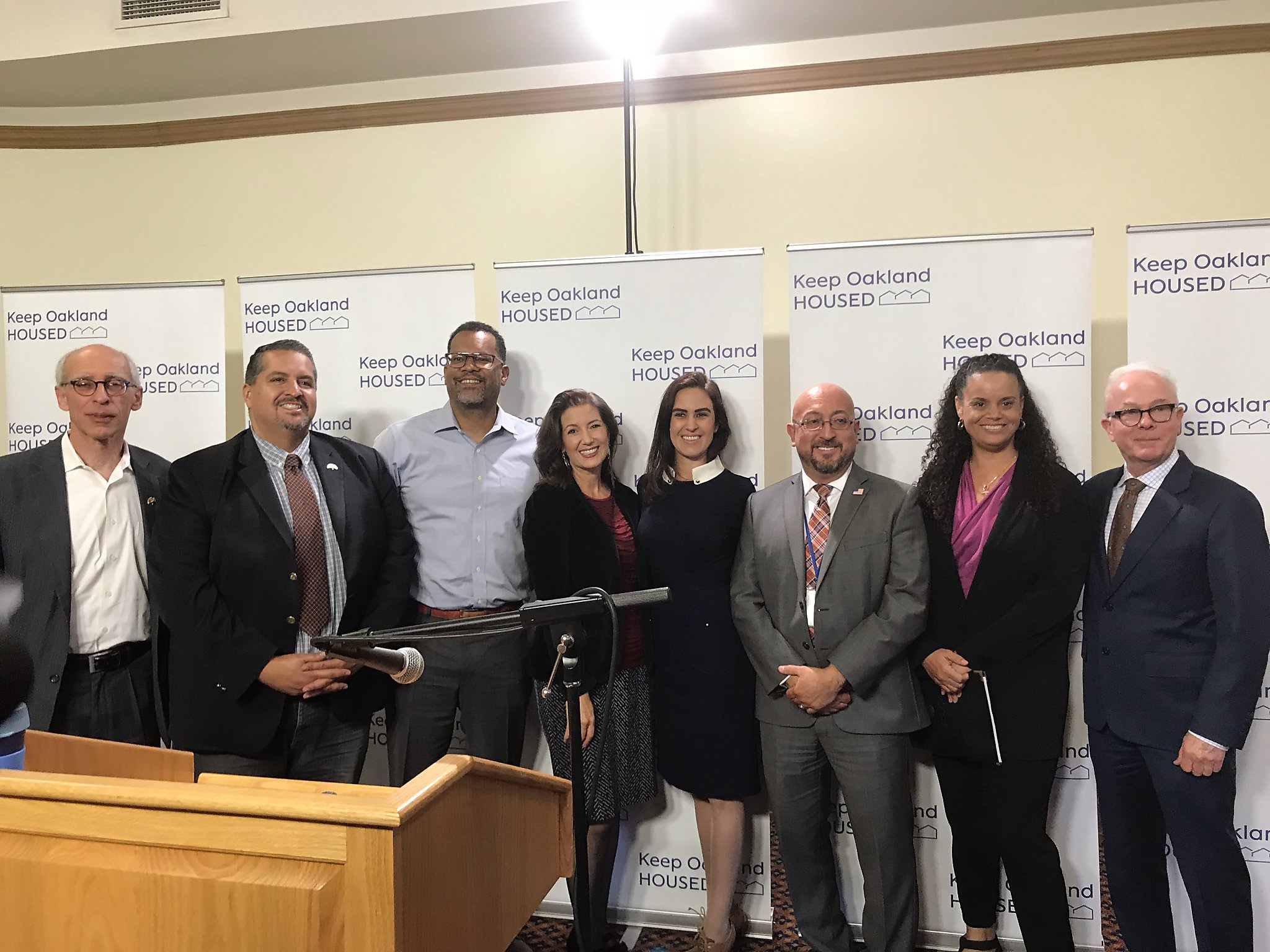 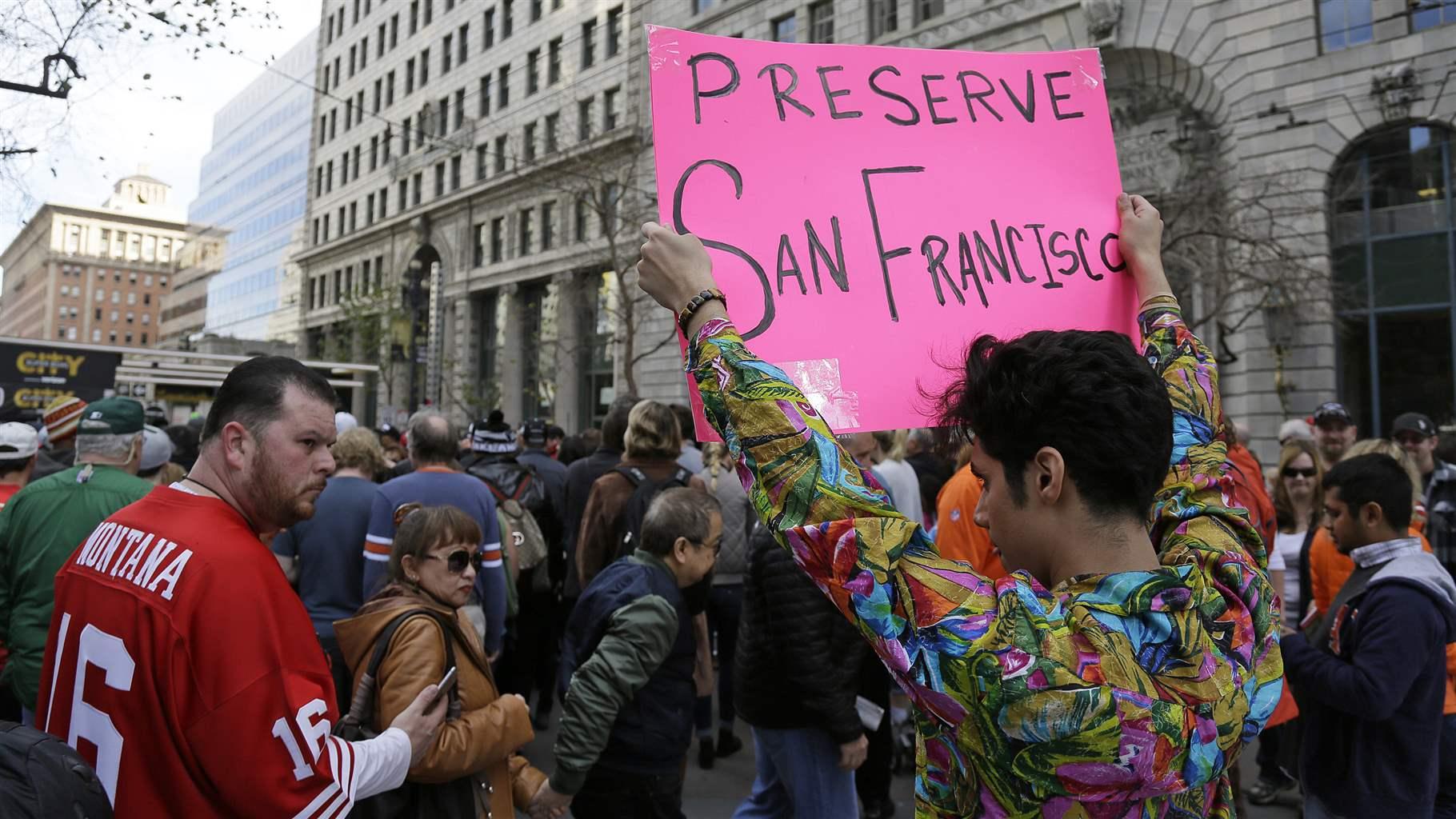 Affordable Housing
States are beginning to intervene in zoning rules, once a purely local matter.
pew.org

Philly wants to copy Seattle’s law to make hourly workers’ schedules easier. Here’s how it’s working there.
The Inquirer and Daily News, along with WHYY, traveled to Seattle, one of four major cities with a fair-workweek measure.
www2.philly.com Seattle is the leader in worker protection laws. What can Philly learn as it considers a ‘fair workweek’?
Enforcement is key, plus other lessons from Seattle, which enacted a scheduling law more than a year ago.
www2.philly.com