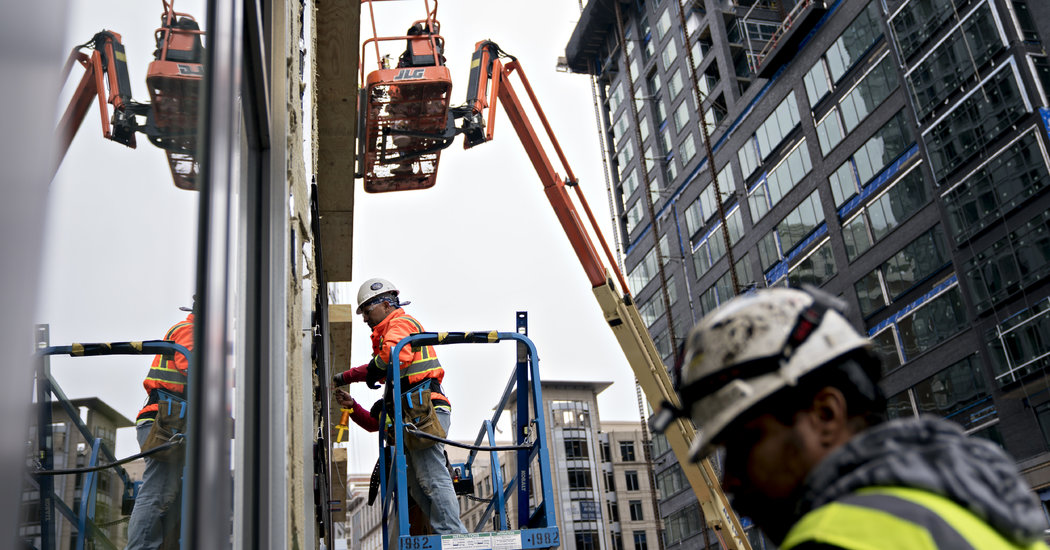 U.S. Adds 196,000 Jobs in March, a Return to Solid Growth
After a lackluster performance in February, the job market bounced back in March. February’s number of new jobs was also revised upward, to 33,000 from 20,000.
www.nytimes.com

The Downside of Low Unemployment
Is the strong job market hiding a growing skills gap?
www.governing.com
California’s patchwork of care for the undocumented: Where you live matters
A new report shows that county programs for the medically indigent are generally serving fewer people now than they did before the Affordable Care Act 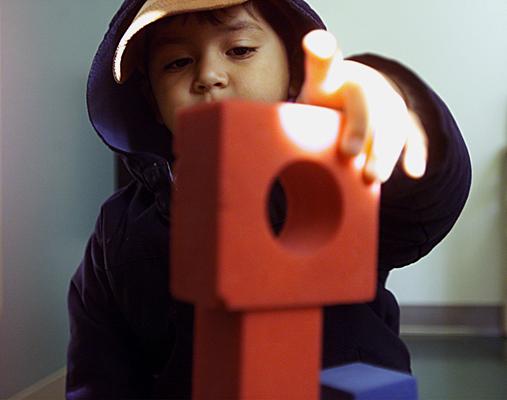 Texas kicks thousands of low-income children off Medicaid over missing paperwork
Advocates say state income checks are confusing to families, burdensome to state. And 1 in 3 of the children are back on the program within a year.
www.expressnews.com 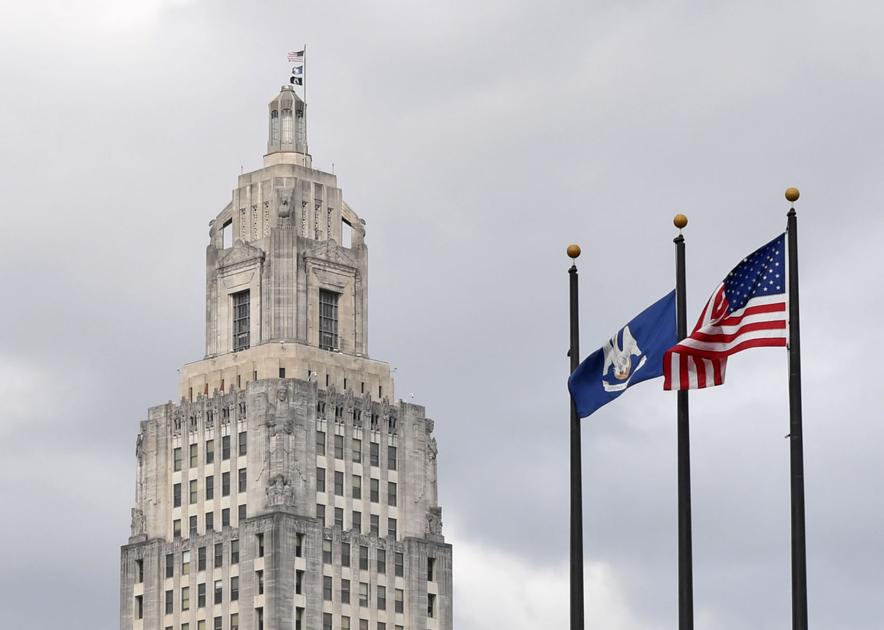 30K people removed from Louisiana Medicaid rolls, deemed ineligible
More than 30,000 people in Louisiana have been booted from the Medicaid program, after an upgraded state computer check determined they earn too much to receive the taxpayer-financed health insurance. 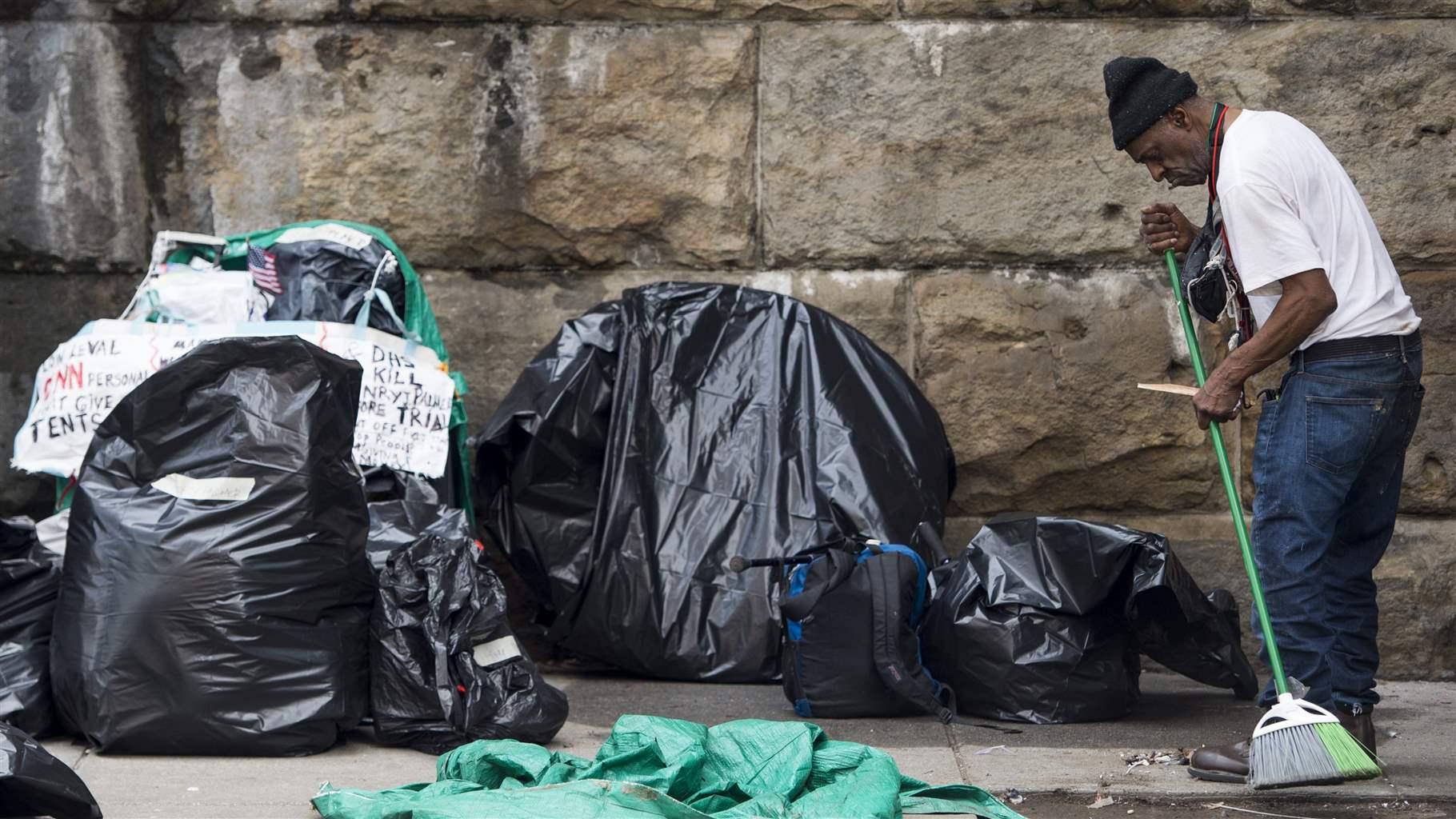 ‘A Pileup of Inequities’: Why People of Color Are Hit Hardest by Homelessness
Forty percent of people experiencing homelessness are black.
pew.org 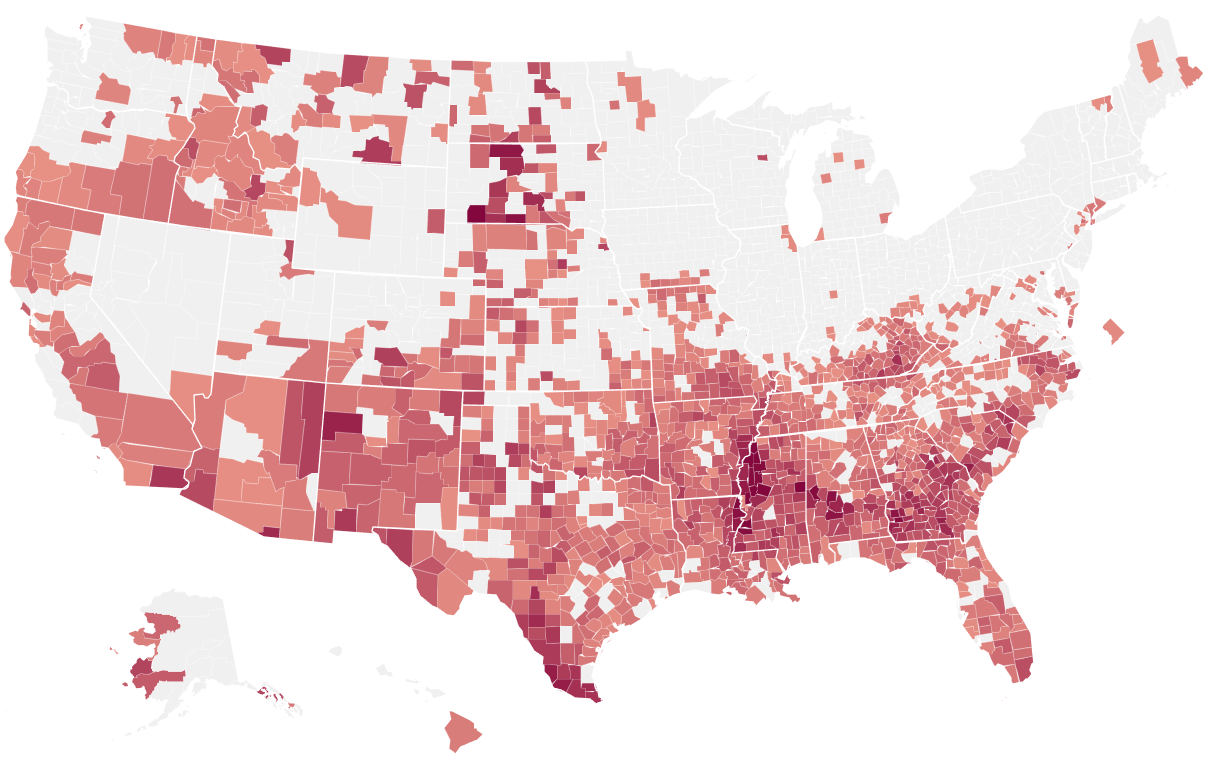 Where in the U.S. Are You Most Likely to Be Audited by the IRS?
A new study shows dramatic regional differences in who gets audited. The hardest hit? Poor workers across the country.
projects.propublica.org 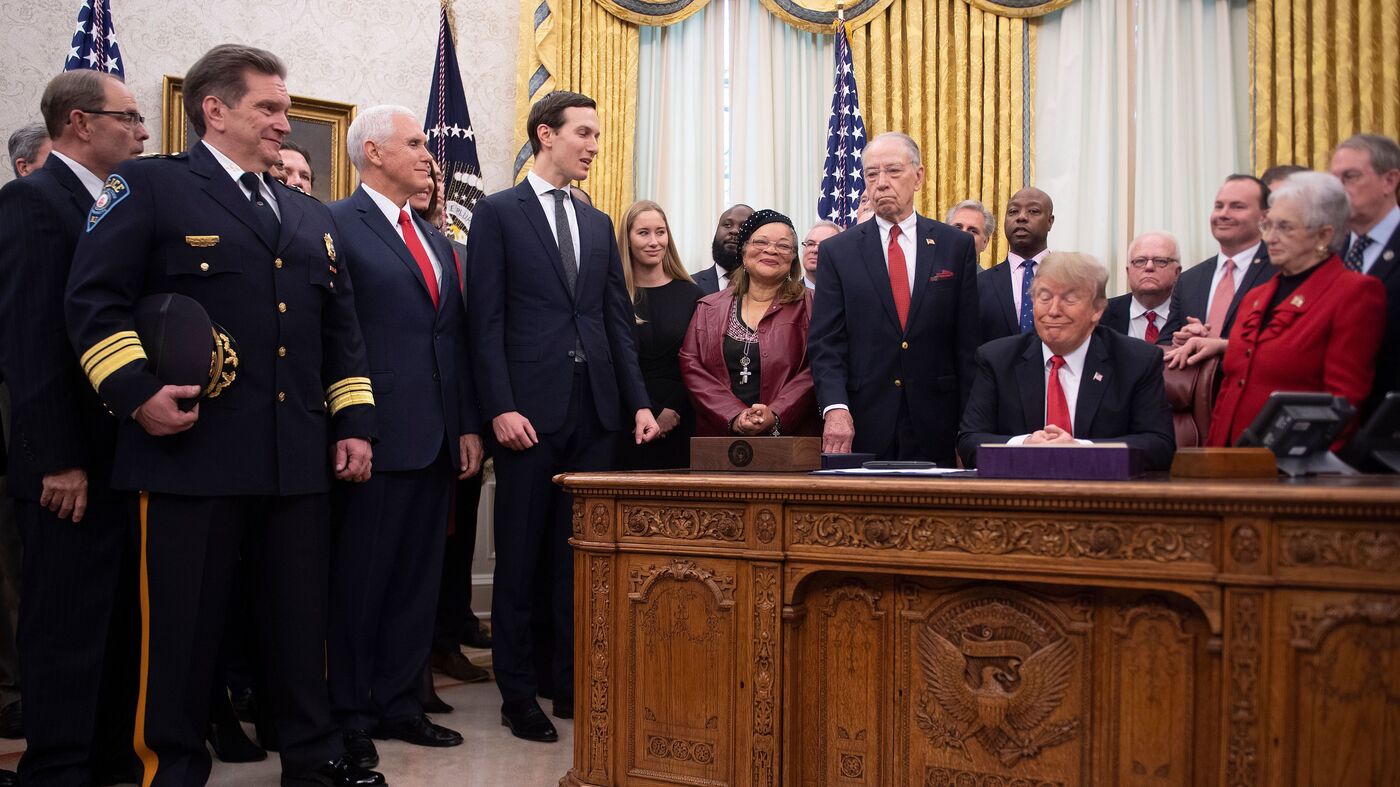 3 Months Into New Criminal Justice Law, Success For Some And Snafus For Others
While some prisoners are benefiting from reduced sentences under the First Step Act, implementation of other aspects of the law has been hit with delays. 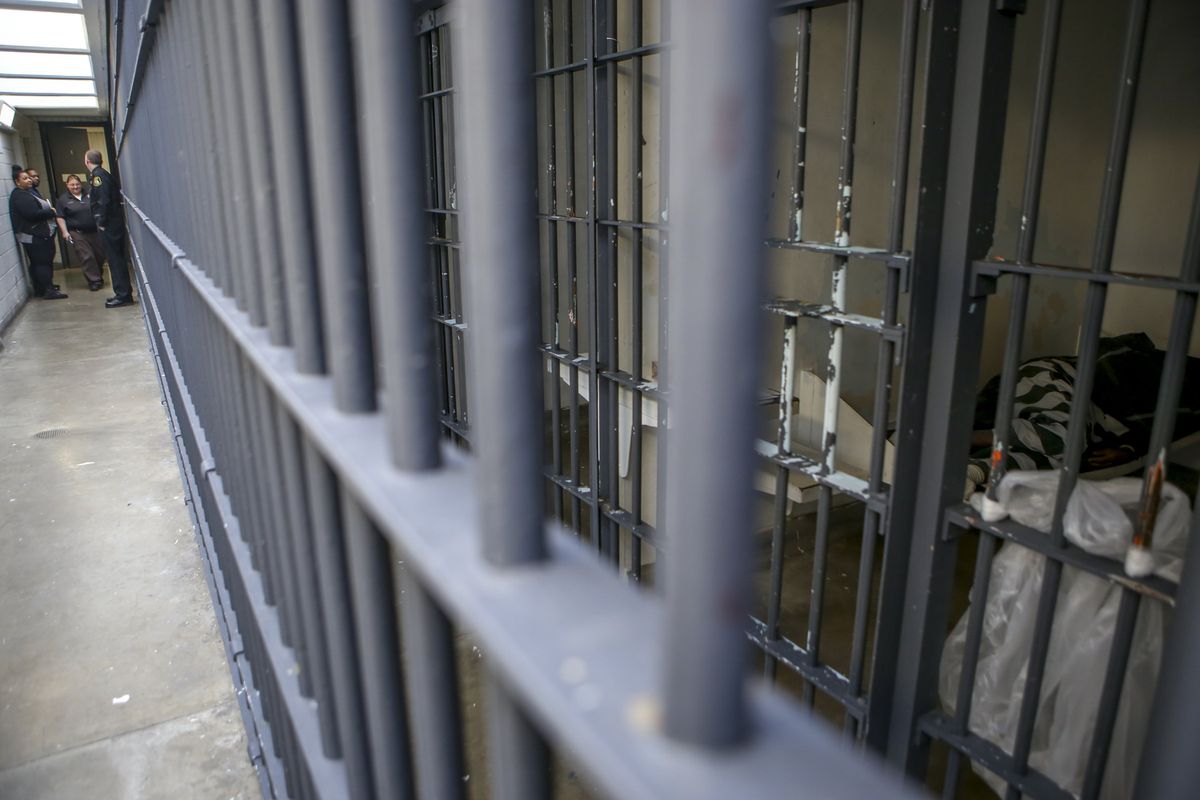 N.J.’s bail reform did not cause a spike in crime, report says. But the program is going broke.
New report shows move away from cash bail helped poorer defendants. But it’s running out of money.

The Economy Is Growing, But Many People Aren’t Feeling the Benefits
Median earnings, poverty and employment rates have stagnated, and racial gaps have worsened, according to a new Brookings report. Five cities, however, are bucking these trends.
www.governing.com

Boston Fed report paints bleak picture for low-income renters – The Boston Globe
The report says Massachusetts only has about half the number of affordable apartments it needs.
www.bostonglobe.com 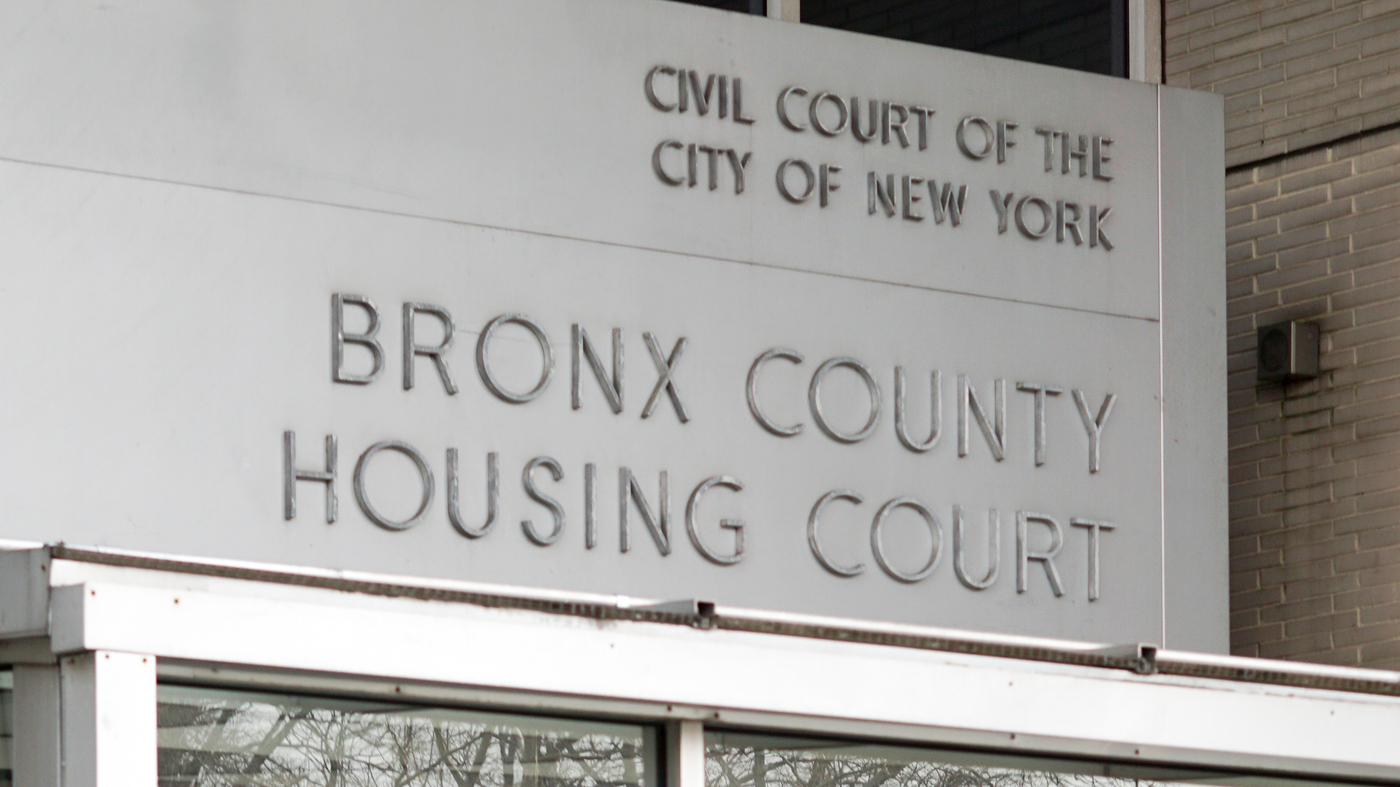 ‘Someone To Speak For You’: Low-Income Tenants Get Lawyers For Housing Court
A growing number of residents in New York City qualify for a first-in-the-nation program to provide free legal services to low-income tenants facing eviction. Foster Youth More Frequently Placed In Family Settings, Report Finds
A recent analysis by the Annie E. Casey Foundation finds that the share of foster youth living with foster parents or relatives has risen over the decade