Minnesota’s homeless population reaches record high number
At least 10,233 people are homeless, the most since 1991.

Housing vouchers can save people from homelessness. But landlords may not accept them
Low-income households can wait more than 10 years for a voucher that subsidizes rental payments to private landlords. But in a drum-tight Southern California housing market, those lucky enough to get a voucher increasingly can’t find a landlord willing to take it.
www.latimes.com 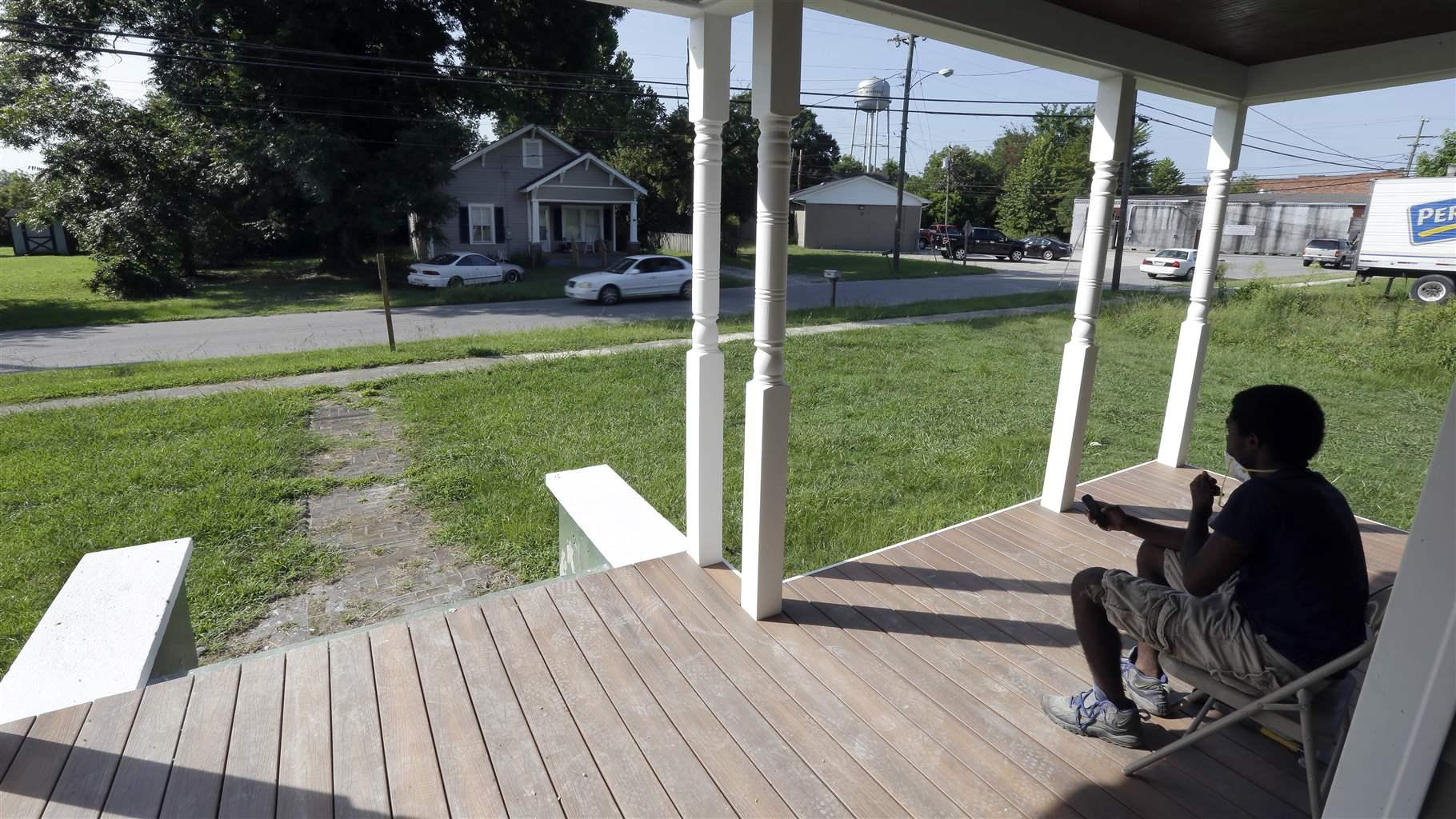 Rural America Faces a Housing Cost Crunch
Housing in a quarter of rural counties has gotten a lot less affordable.
pew.org
Few black people get home mortgages in Detroit, data show
An analysis shows the Detroit mortgage remains anemic at best, and, at worst, nonexistent in large parts of the city, and is a drag on recovery.

Report: Fresno CA poverty rises despite modest wage growth | The Fresno Bee
The wage gap among races in Fresno County, California, got smaller from 2007 to 2017. But a new analysis by the Brookings Institution shows that wasn’t enough to keep poverty from rising due to a sluggish economy. 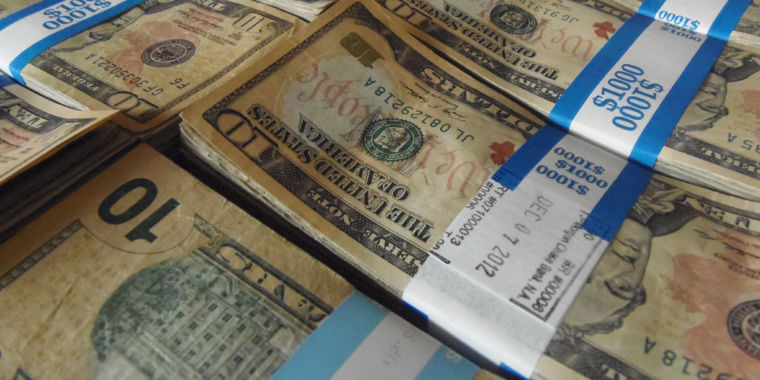 Why debts associated with poverty can cause long-lasting problems
Keeping track of debt drains your mental resources. More moms and kids withdrawing from nutrition program because of deportation fears, administrators say
Proposed changes in immigration rules by the Trump administration are “creating all kinds of fear that immigrants are being targeted.”
www.philly.com 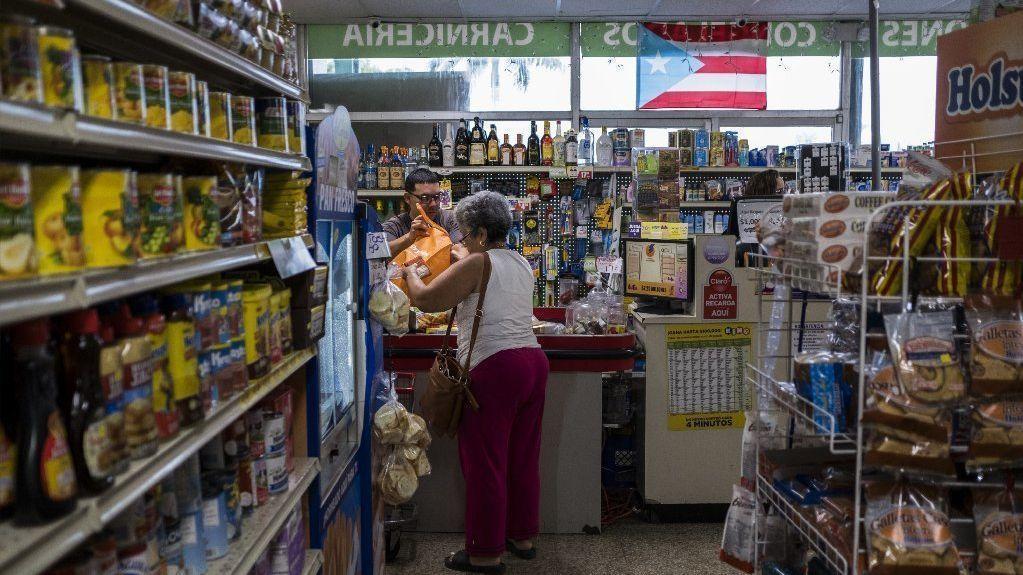 Trump privately vents about federal aid to Puerto Rico as food stamp crisis hits
The federal government provided additional food stamp aid to Puerto Rico after Hurricane Maria in 2017, but Congress missed the deadline for reauthorization in March. Federal lawmakers have also been stalled by the Trump administration, which has derided the extra aid as unnecessary.
www.orlandosentinel.com 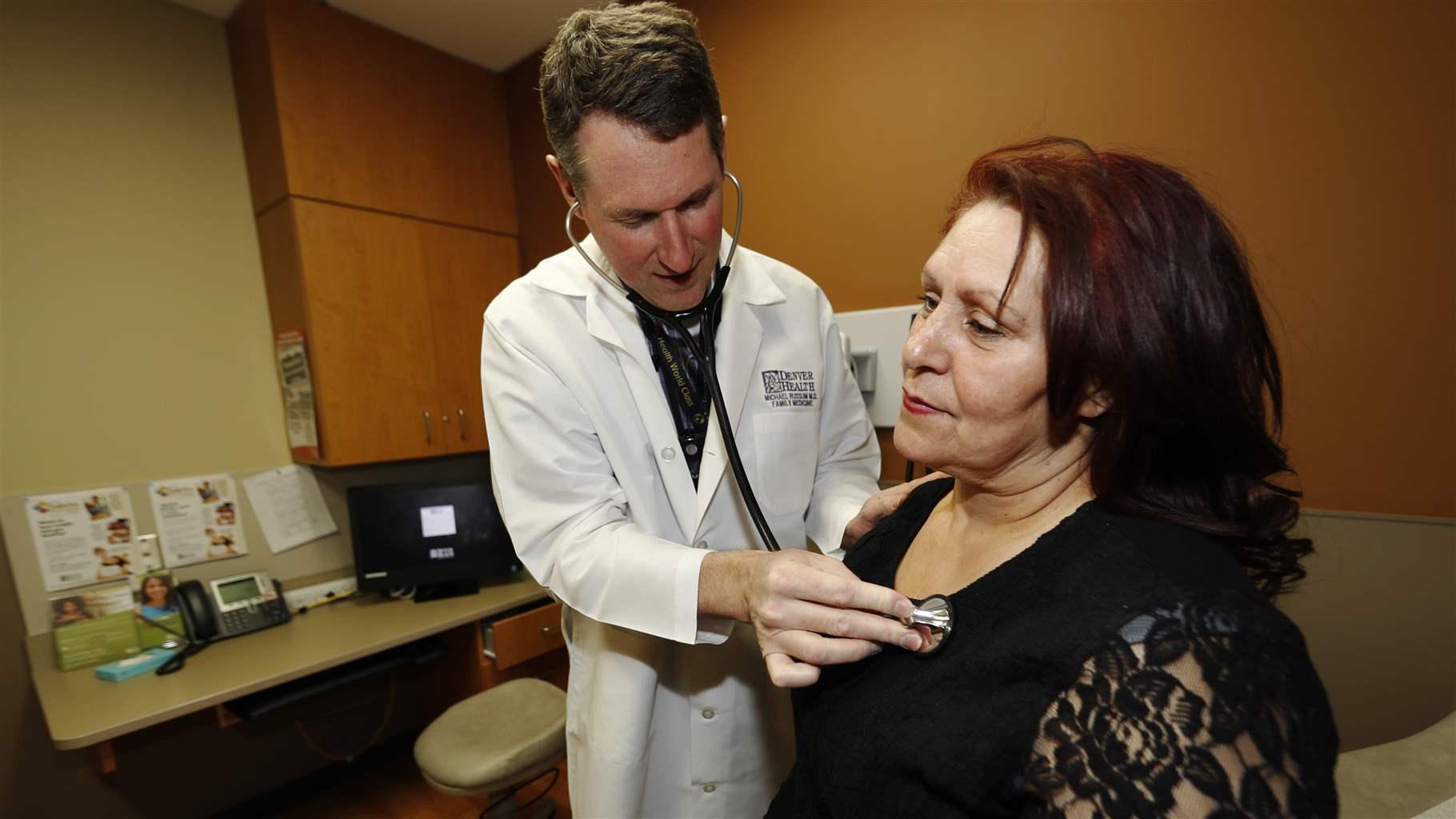 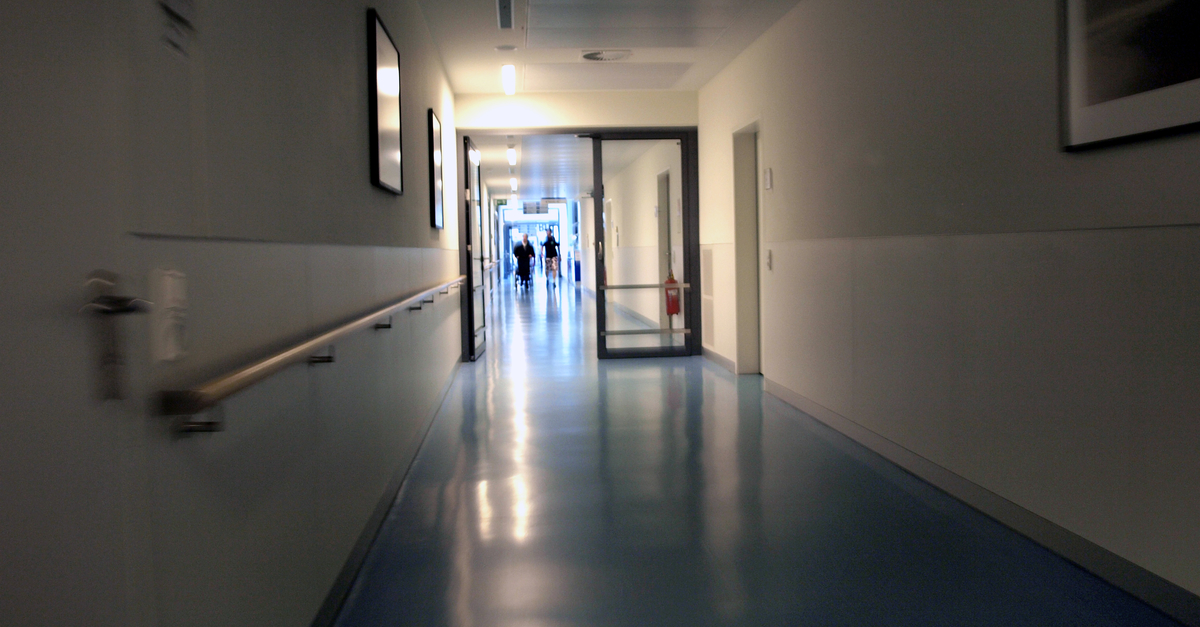 Medicaid Work Rules Harm Hospitals, Study Finds
As states like Wisconsin get ready for Medicaid work requirements there’s concern over how many could lose health coverage and what an increase in those without insurance could mean for hospitals. A job-scarce town struggles with Arkansas’s first-in-nation Medicaid work rules
Marianna provides an early reality check on how hard it is to carry out President Trump’s vision of a social safety net that requires most able-bodied people to work – or try to work – when few jobs are to be found.
www.washingtonpost.com 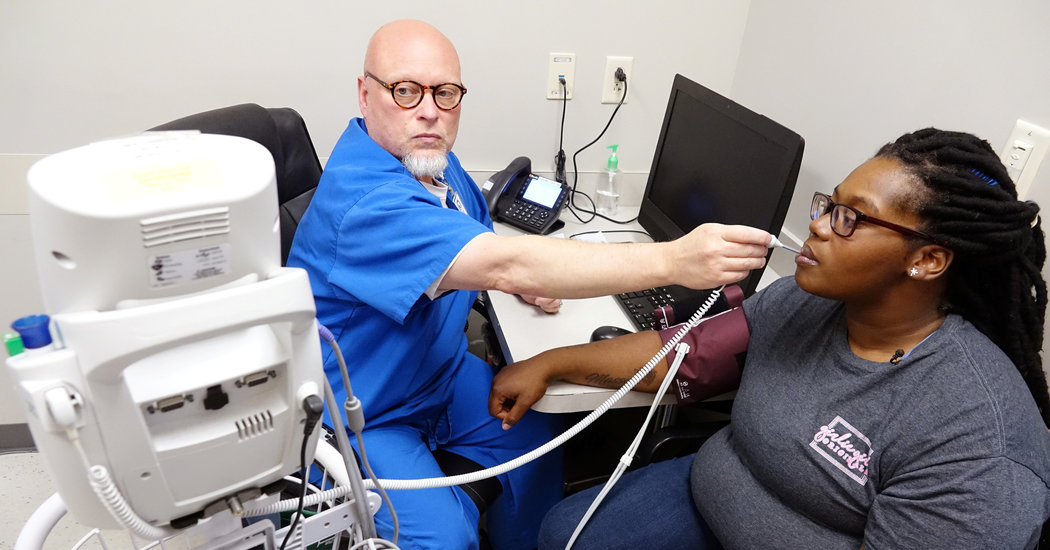 Judge Blocks Medicaid Work Requirements in Arkansas and Kentucky
The ruling is a blow to the Trump administration, which has approved work requirements in seven other states and is reviewing applications from eight others.
www.nytimes.com 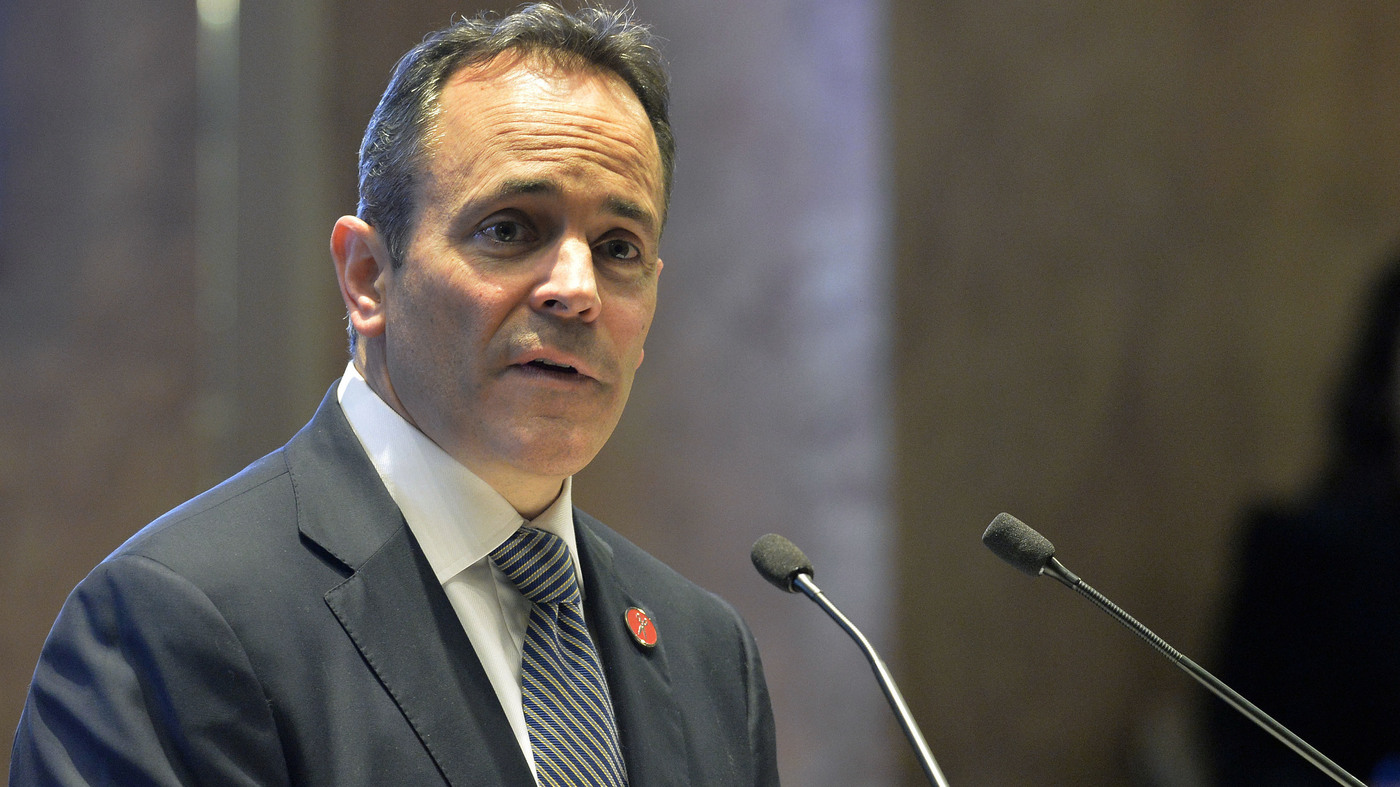 Federal Judge Again Blocks States’ Work Requirements For Medicaid
The Trump administration’s plan to force some Medicaid recipients to work to maintain benefits took another hit Wednesday when a U.S. district judge blocked such work rules in Kentucky and Arkansas.