Rising hunger among the elderly could mean higher rates of malnutrition
Malnutrition is brought on by several causes, but poverty remains a primary reason, experts say.
www.philly.com

In state’s broken foster system, some kids can’t find a bed for the night – The Boston Globe
Almost every night, social workers, with kids in their back seats, are crisscrossing Mass. or camping out at a 24-hour McDonald’s as they await word of a foster family with space for another child.
www.bostonglobe.com 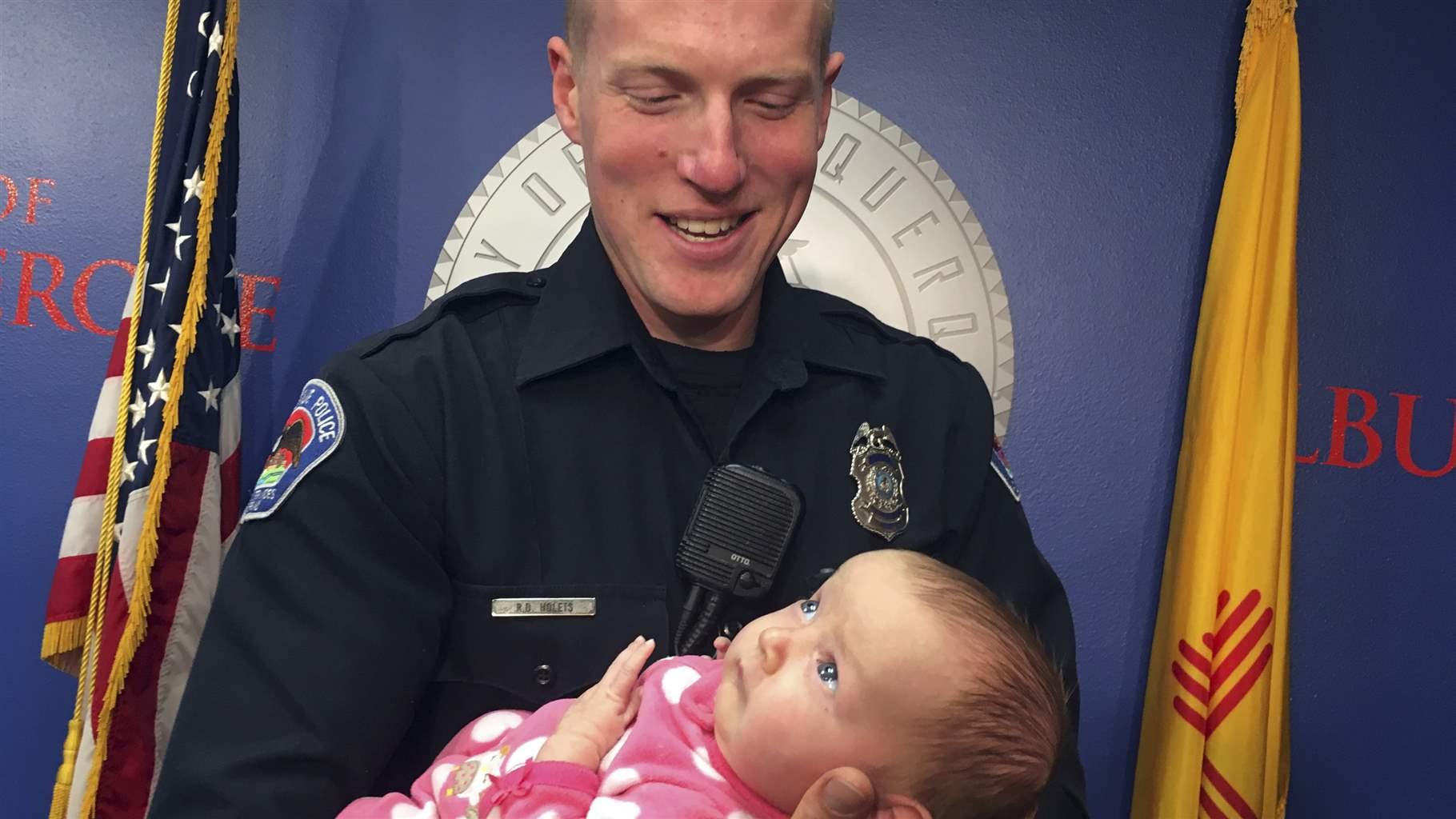 As Drug Crises Surge, Babies Enter Foster Care at Higher Rate
The trend can have a big impact on state budgets.
pew.org Moms with postpartum depression fear having their children taken away
Women of color are less likely to get treatment for postpartum depression because they fear they’ll be judged too quickly or harshly by child welfare services. Research shows those fears may be justified.
www.philly.com 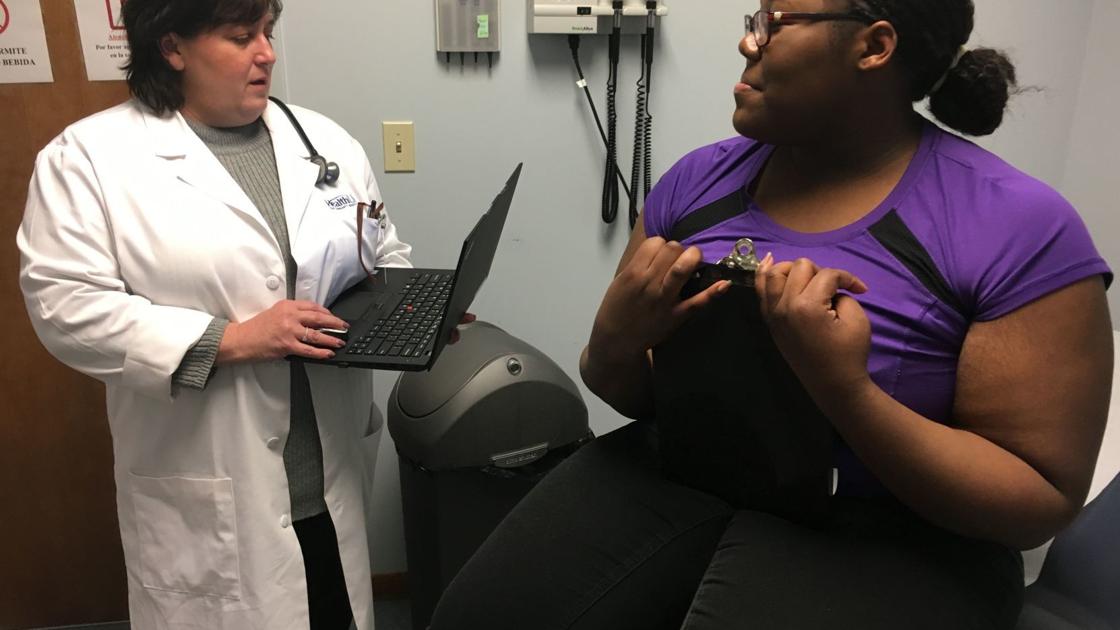 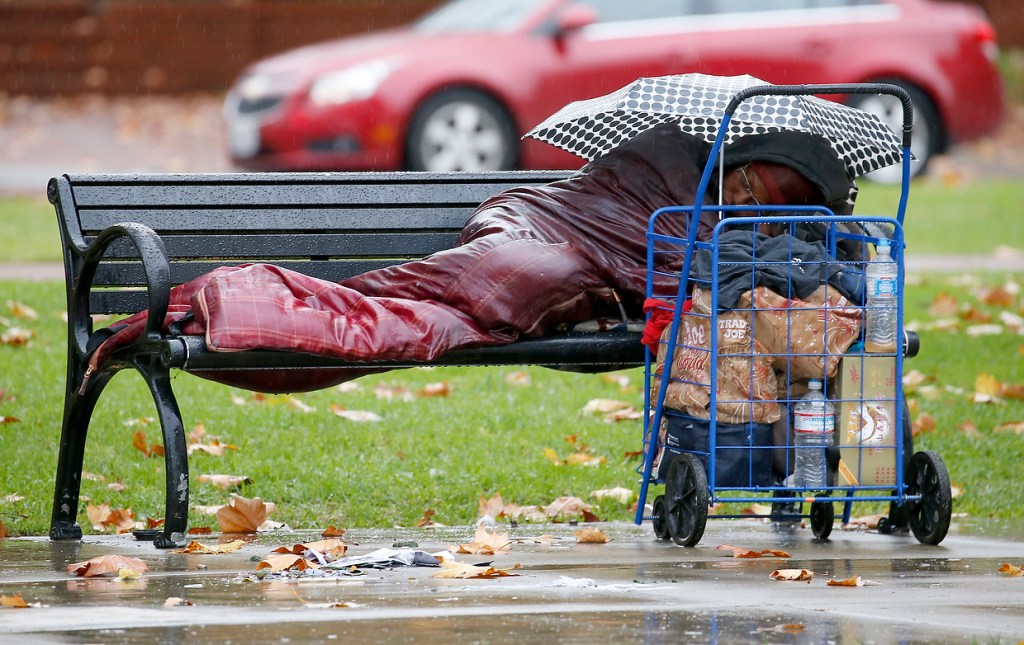