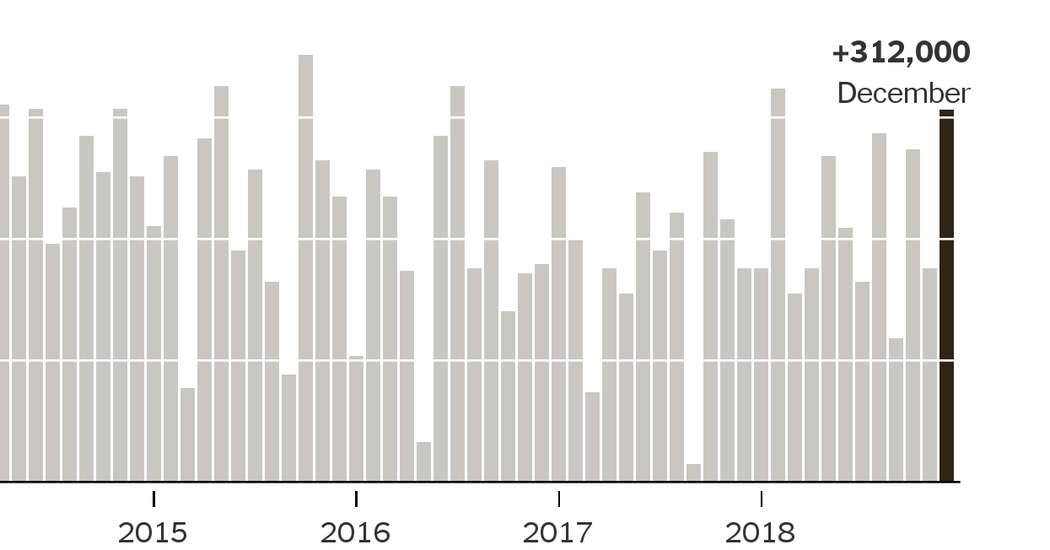 Millions of U.S. workers to see higher pay from state minimum-wage hikes in 2019
“Fifteen dollars an hour has become the new minimum wage, meaning that that’s to afford the basics,” one employment-law expert said. “It’s just a start.” 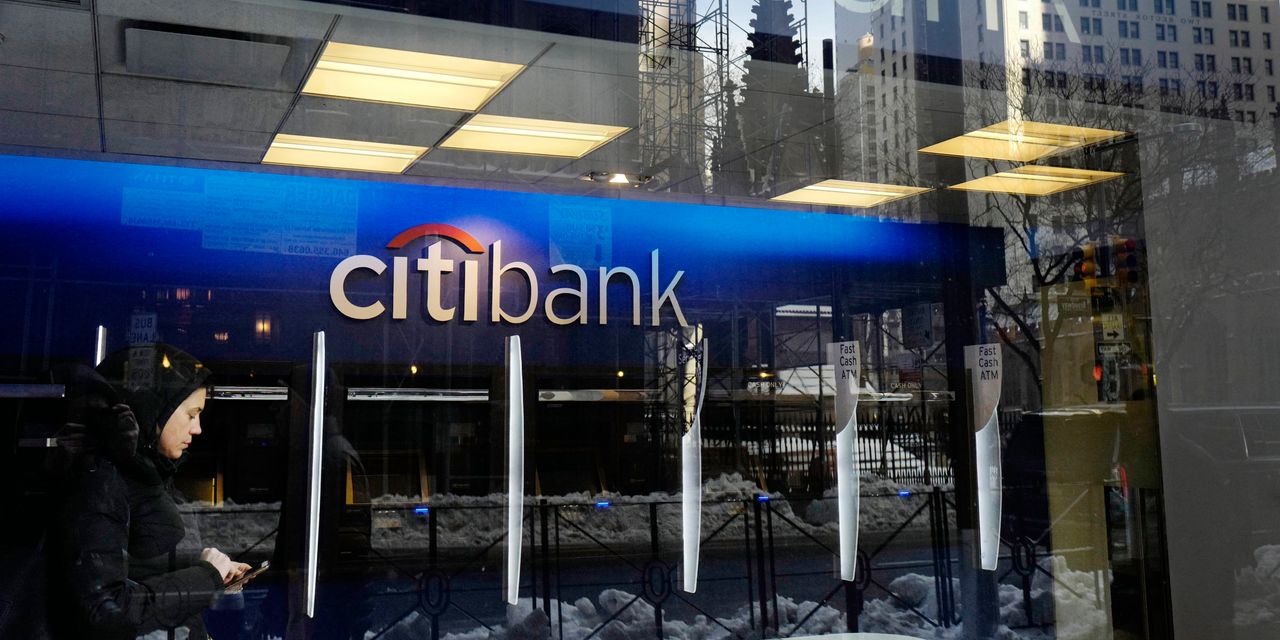 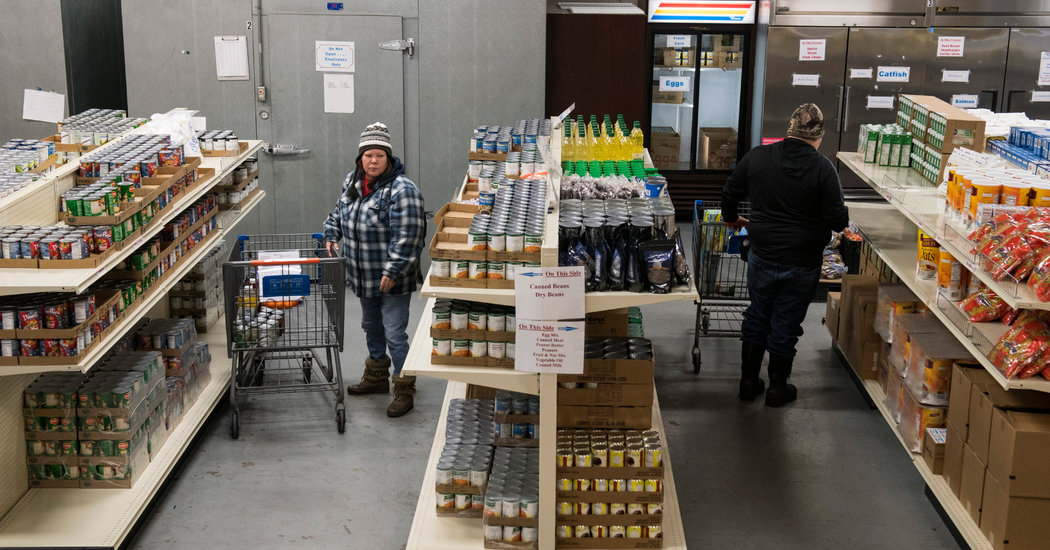 Shutdown Leaves Food, Medicine and Pay in Doubt in Indian Country
Native Americans, entitled to federal services under treaties, are bearing the brunt of the government shutdown and worried about more pain to come.
www.nytimes.com

A double diagnosis — cancer while poor – The Boston Globe
Cancer is a tremendous burden for anyone, but for a growing number of lower-income and even middle-class patients, an illness means an avalanche of trouble.
www.bostonglobe.com 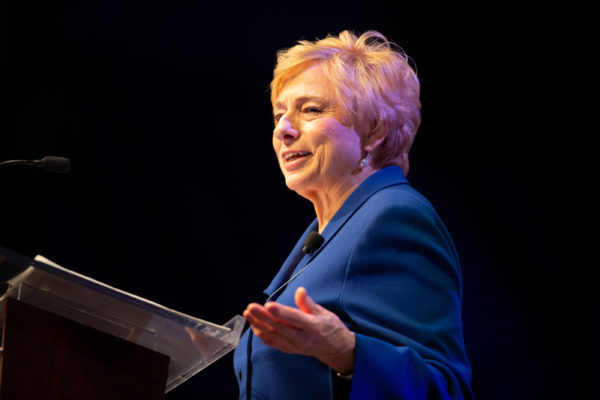 Mills signs order to expand Medicaid in Maine
Before the end of her first day in office on Thursday, Gov. Janet Mills signed an executive order directing the state Department of Health and Human Services to “swiftly and efficiently” begin implementing a statewide expansion of Medicaid.
bangordailynews.com

Medicaid work requirements possible in Idaho, Brad Little says | Idaho Statesman
Brad Little, the governor-elect of Idaho, says work requirements and other conditions are on the table as the Legislature and governor’s office talk about how to implement Medicaid expansion.

Seven kids. Five homes. Nine schools. Two years in the life of a Milwaukee family.
Shana Sykes faced eviction, struggled with her mental health and experienced homelessness. There’s a reason why her kids attended so many schools.
projects.jsonline.com

Milwaukee students who don’t switch high schools are more likely to graduate. Here’s how one teen did it.
For one previously transient student, staying at one high school led to a diploma
projects.jsonline.com 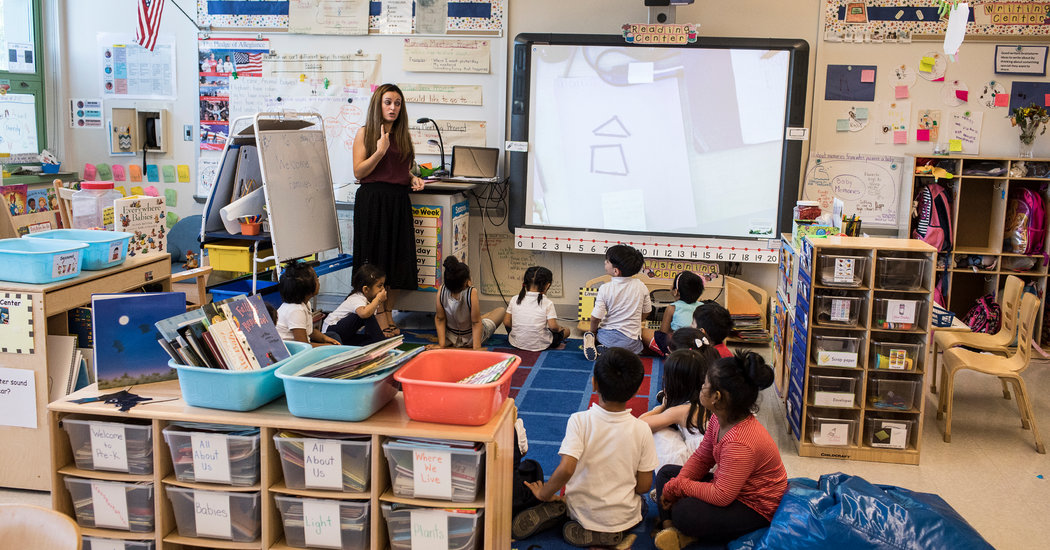