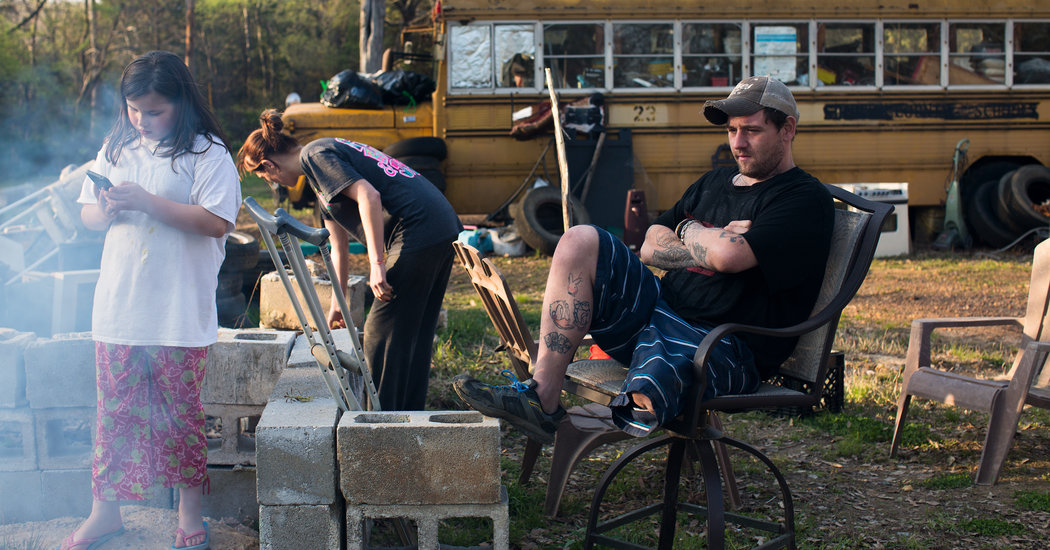 How Cities Make Money by Fining the Poor
In many parts of America, like Corinth, Miss., judges are locking up defendants who can’t pay — sometimes for months at a time.
www.nytimes.com 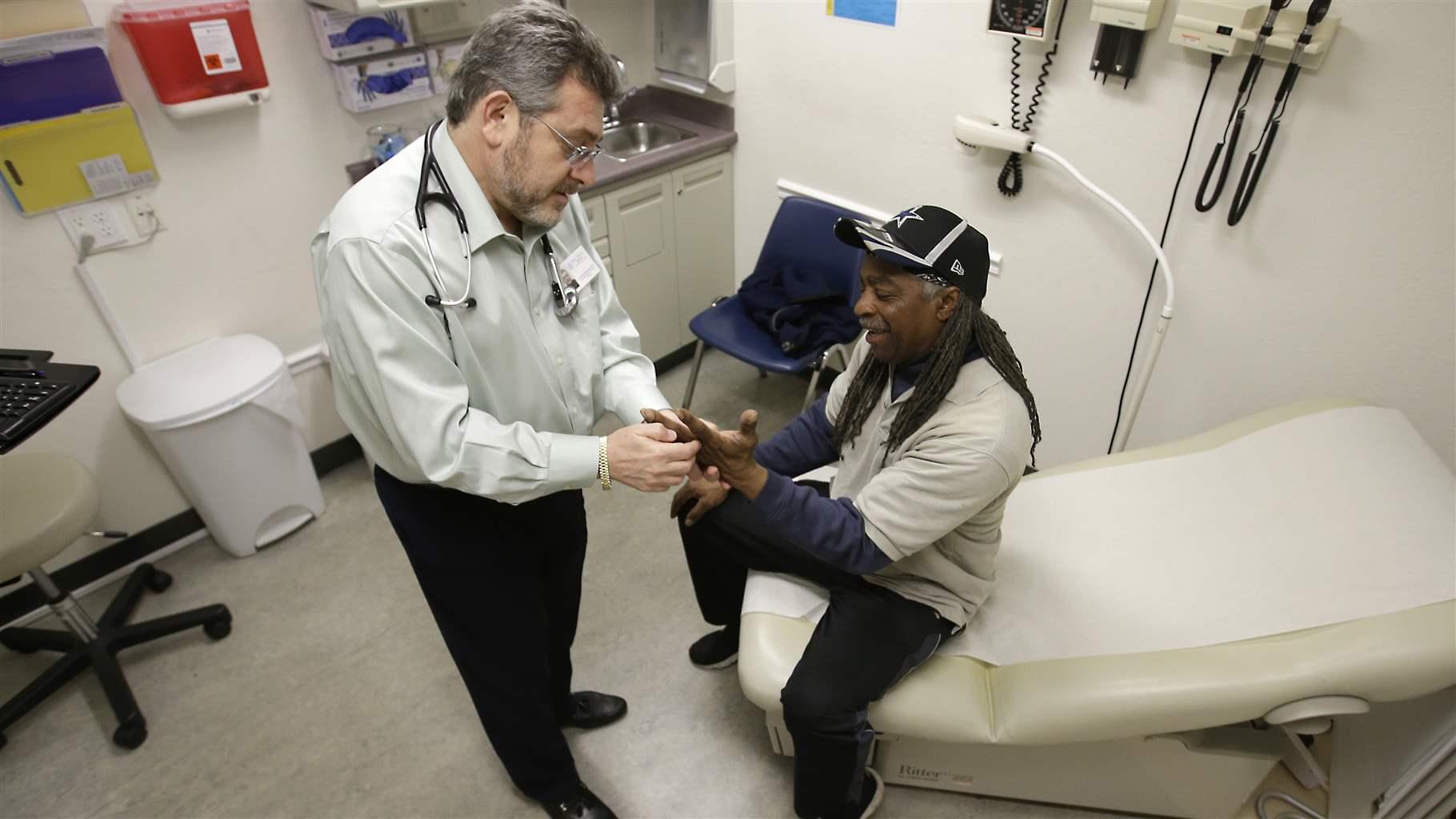 Medicaid ‘Buy-In’ Could Be a New Health Care Option for the Uninsured
The idea might appeal to people hard-pressed to pay for plans on the health care exchanges.
pew.org 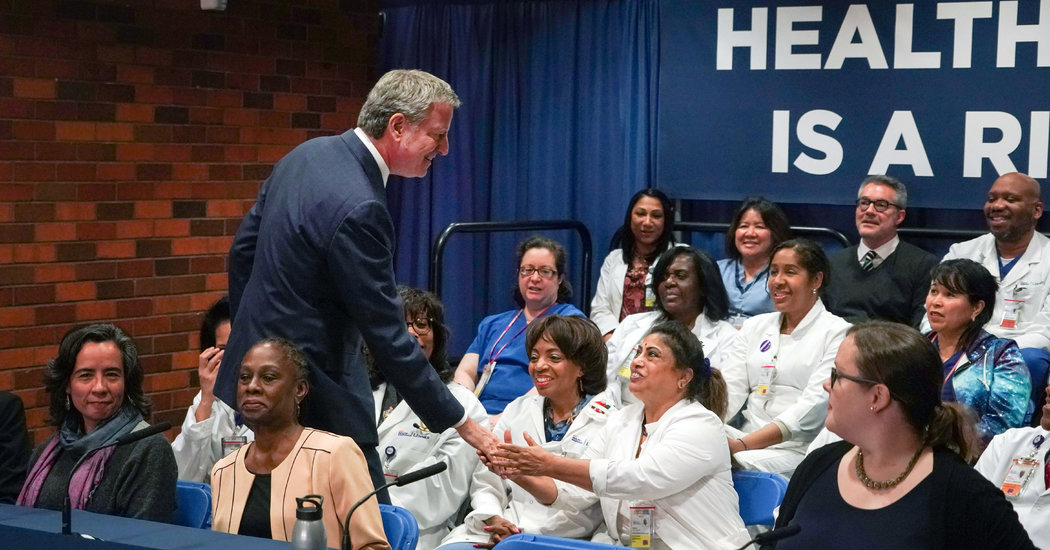 How the shutdown is hurting some of America’s poorest families
As the shutdown drags on, it’s jeopardizing the welfare of those who live in HUD-subsidized housing, including low-income families and the elderly. Food stamps, rent aid and the safety net for American’s poorest at risk as shutdown drags on
The shutdown’s impacts will fall the hardest on those who can afford it the least.
www.washingtonpost.com 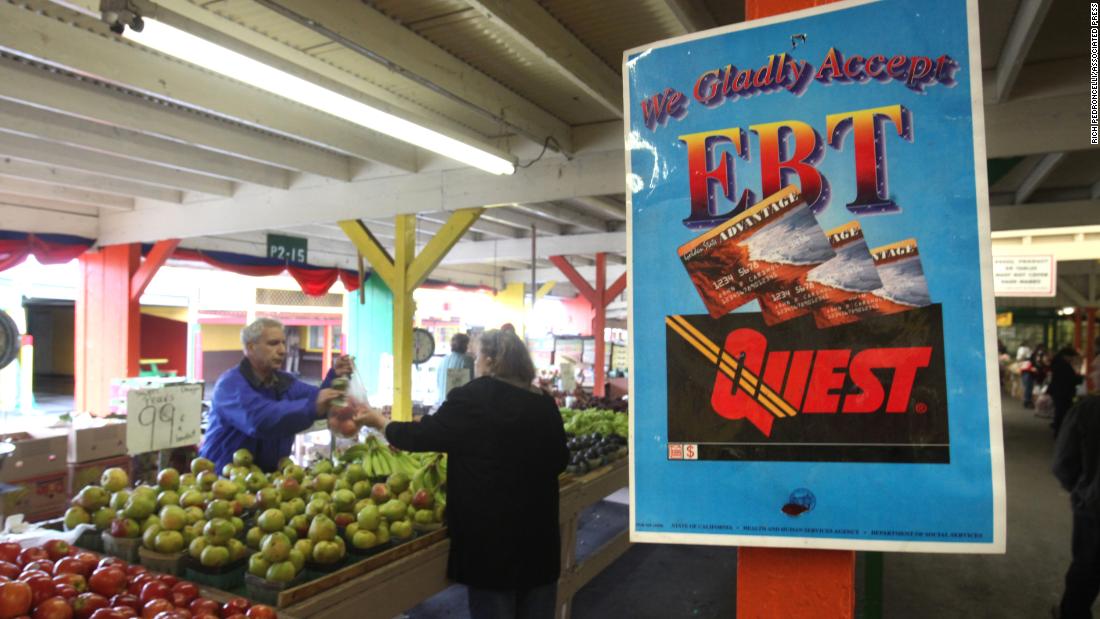 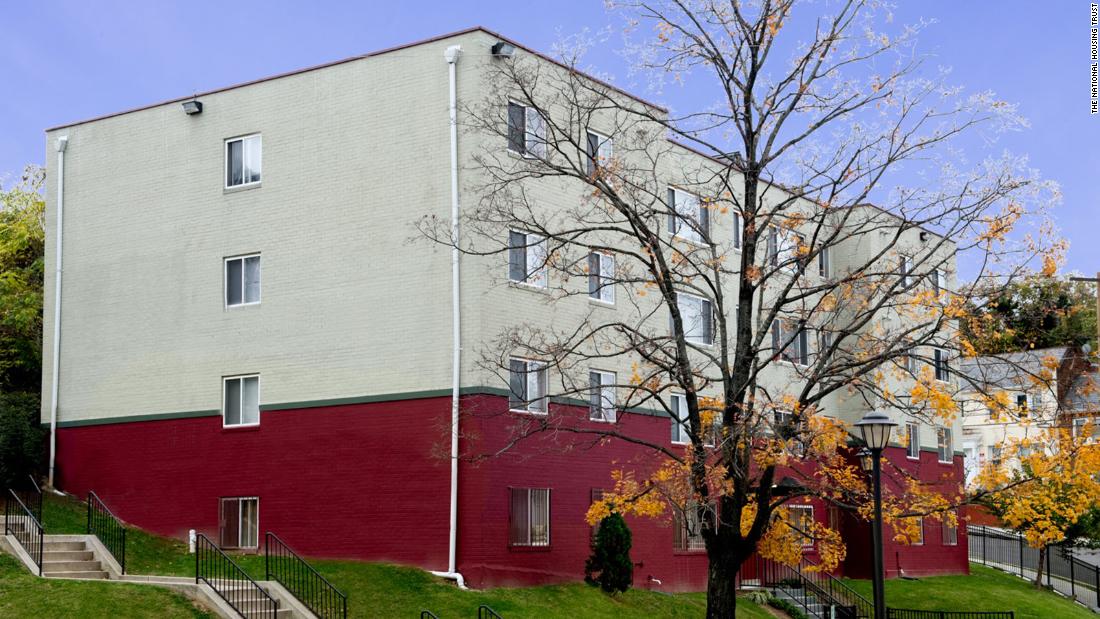 Low-income renters at risk as shutdown wears on
Tens of thousands of low-income tenants could be at risk if the federal government shutdown drags on.
www.cnn.com Some of America’s poorest college kids are in financial aid limbo, thanks to disruptions at the IRS
The issue, which makes it harder for some families to provide proof of their income, could block Pell grants, student loans, parent PLUS loans and other forms of federal financial aid from reaching students.
www.washingtonpost.com