With Trump’s Blessing, Some States Aim to Cap Medicaid Rolls
Medicaid would no longer be an entitlement program.
pew.org

‘It was just terrible’: After years of Kansas Medicaid complaints, change is coming
Walk-in help is part of Democratic Governor Laura Kelly’s effort to unwind changes her Republican predecessor, Sam Brownback, made to the Medicaid application process that resulted in delays and complaints. 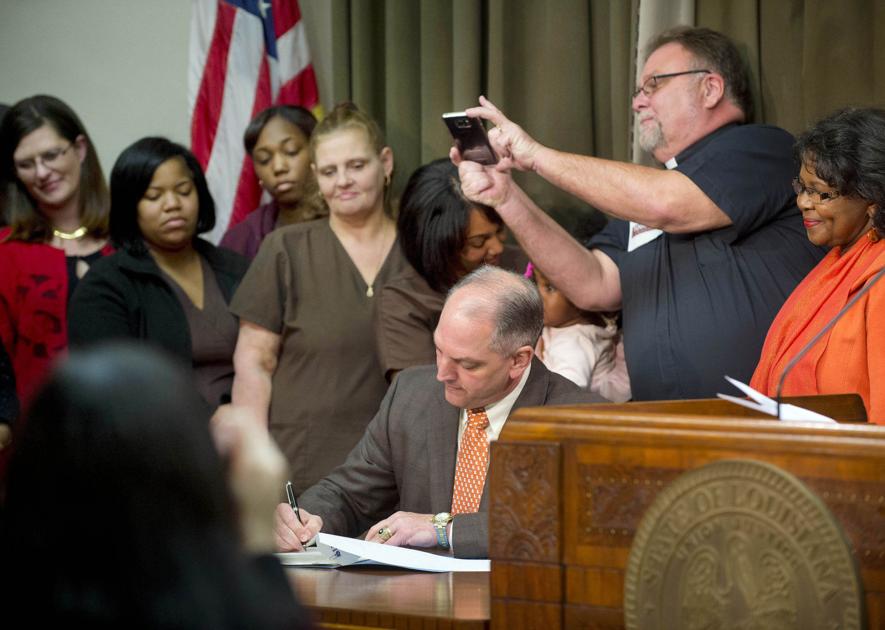 Medicaid expansion enrollment dips slightly, down 50,000 from peak amid new wage check system
After two rounds of quarterly wage checks that are part of a new eligibility system for Louisiana’s Medicaid program, the number of people enrolled in Medicaid expansion in the state 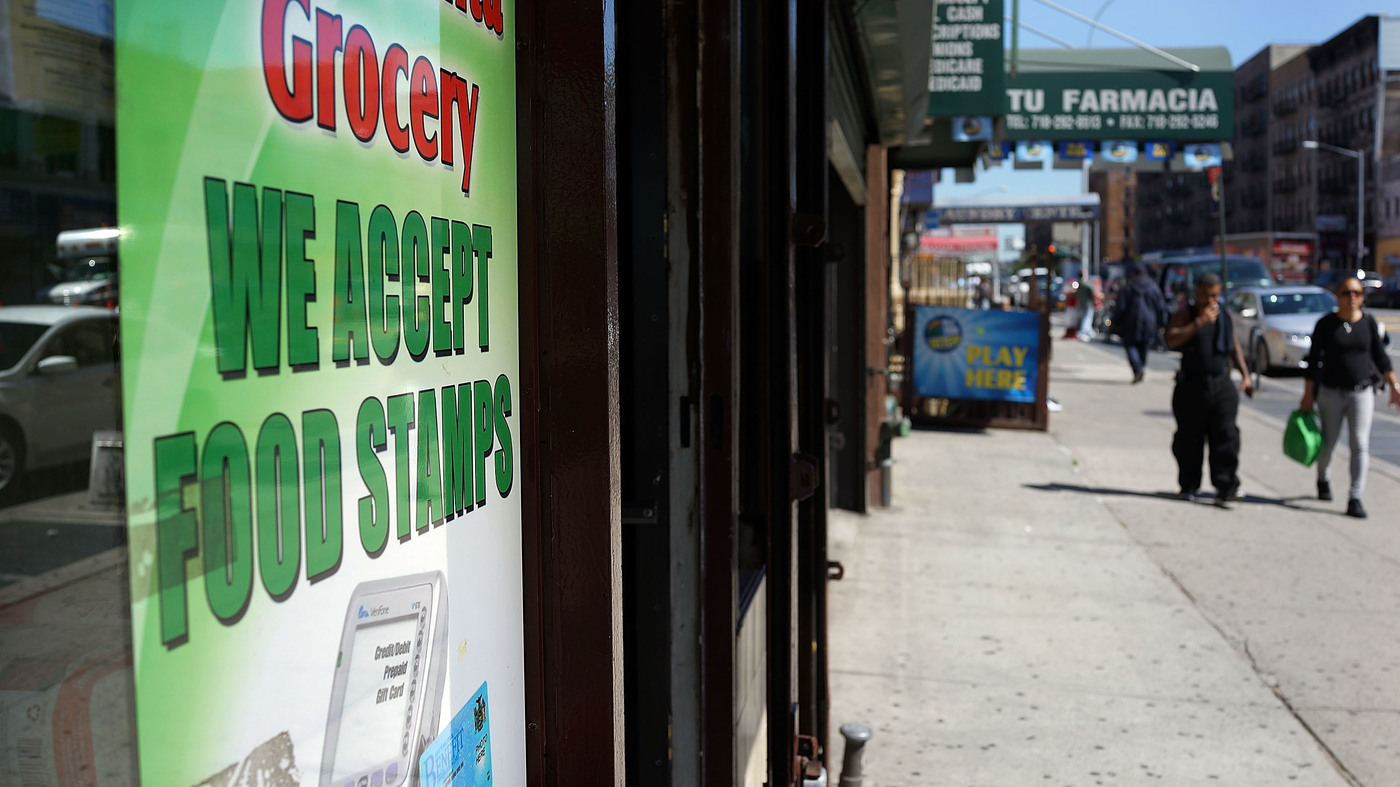 3 Million Could Lose Food Stamp Benefits Under Trump Administration Proposal
The administration wants to close what it calls a “loophole” that allows states to give benefits to those who would not otherwise be eligible by raising or eliminating income and asset limits. 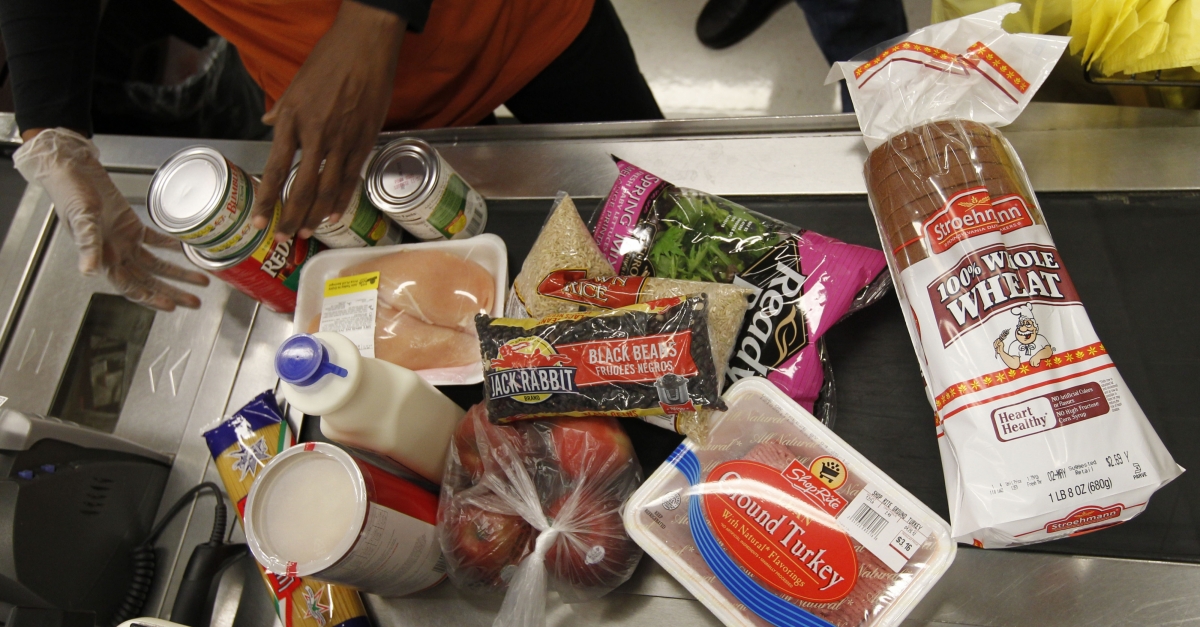 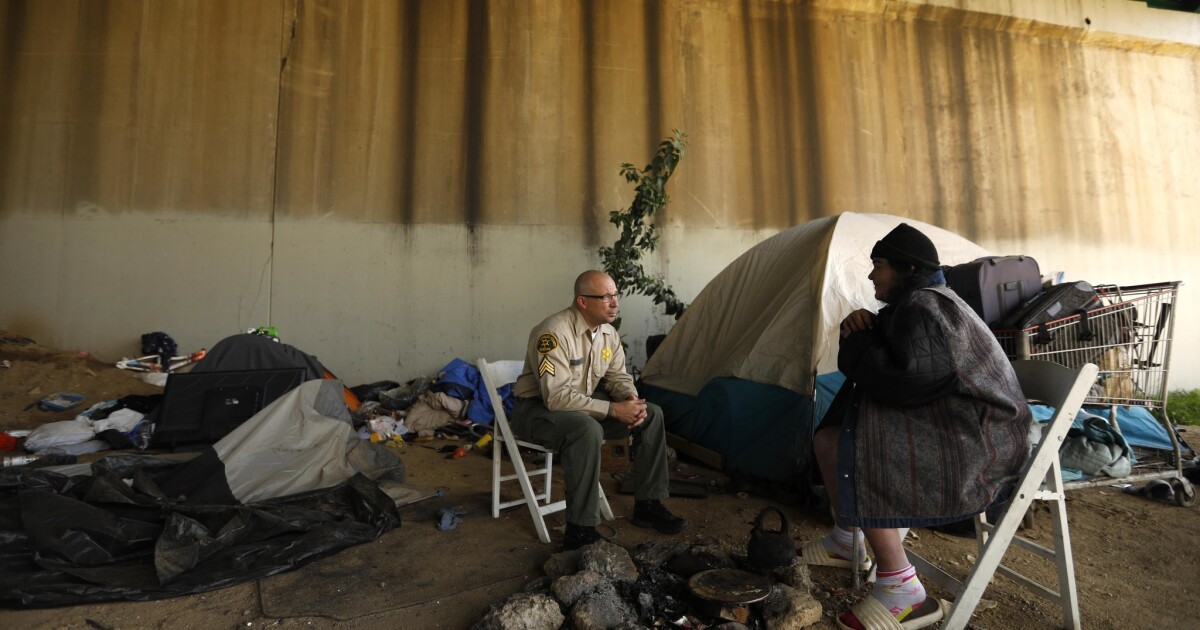 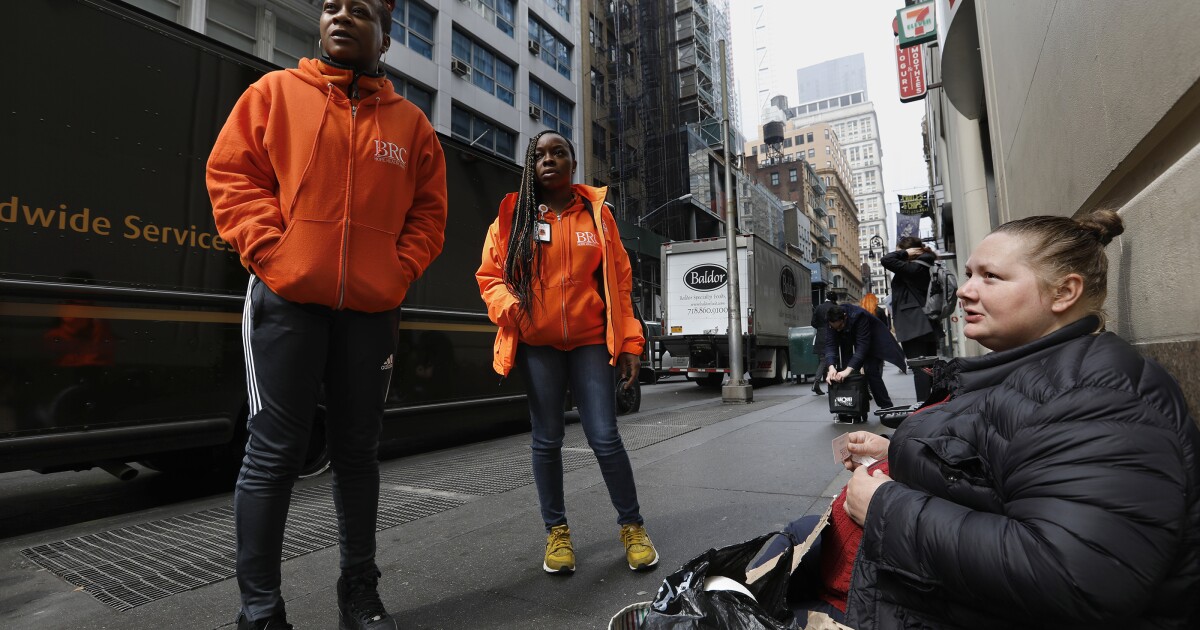 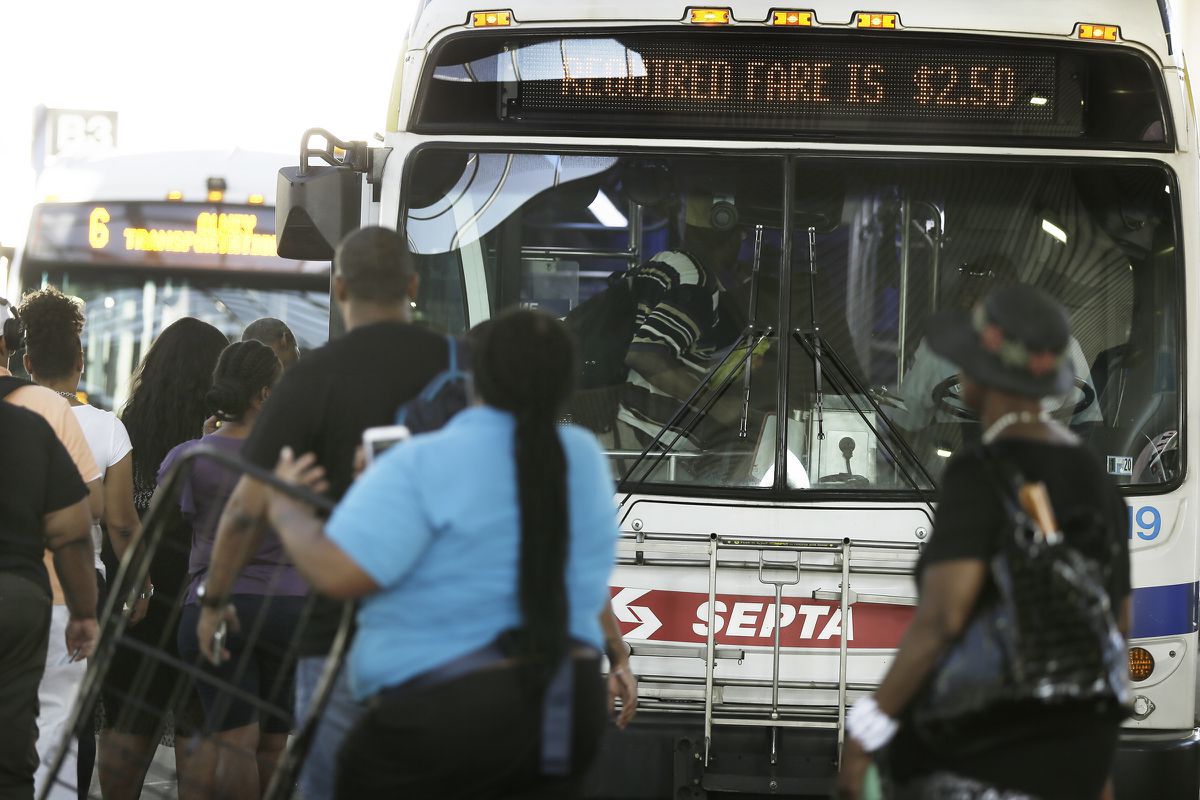 For Philly’s poor commuters, SEPTA fare ranks among most expensive in U.S. cities
SEPTA’s transfer fees and the distribution of jobs in the region combine to make commuting by public transit more expensive in Philadelphia for the people who can least afford it, a new Pew study finds.