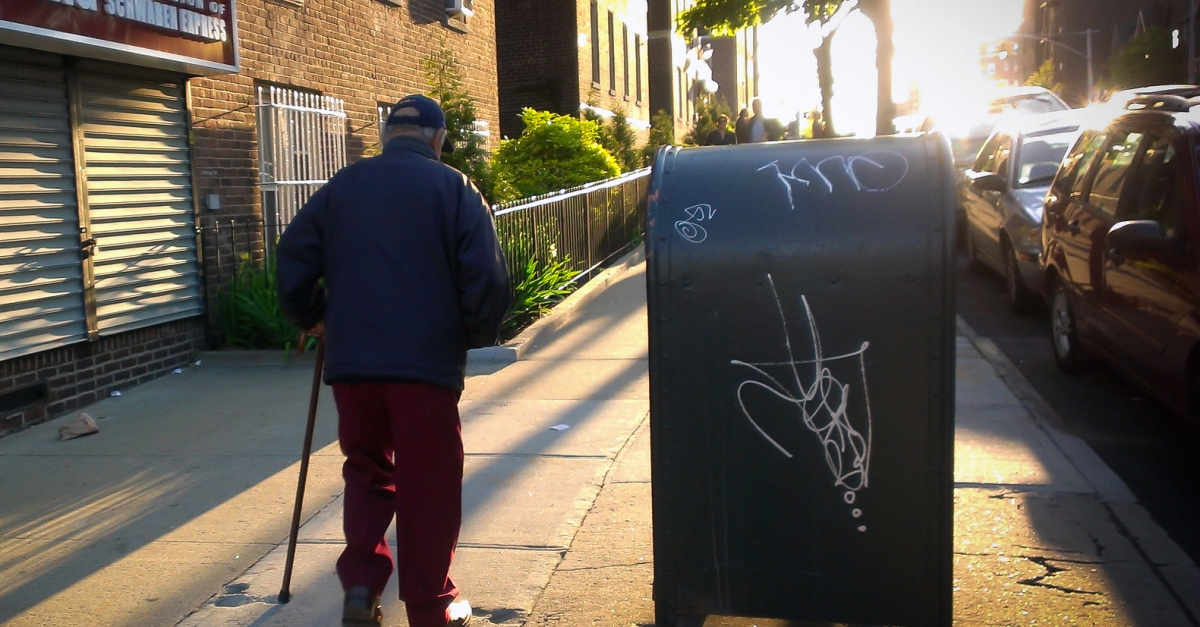 Report: Poverty Continuing To Rise Among Older Americans
While poverty rates for children have declined in recent years, the same can’t be said for the elderly in Wisconsin, according to a recent report.

Welfare’s Once-Popular Cap on Kids Loses Favor in States
The policy was intended to discourage government dependence. It didn’t seem to work.
www.governing.com 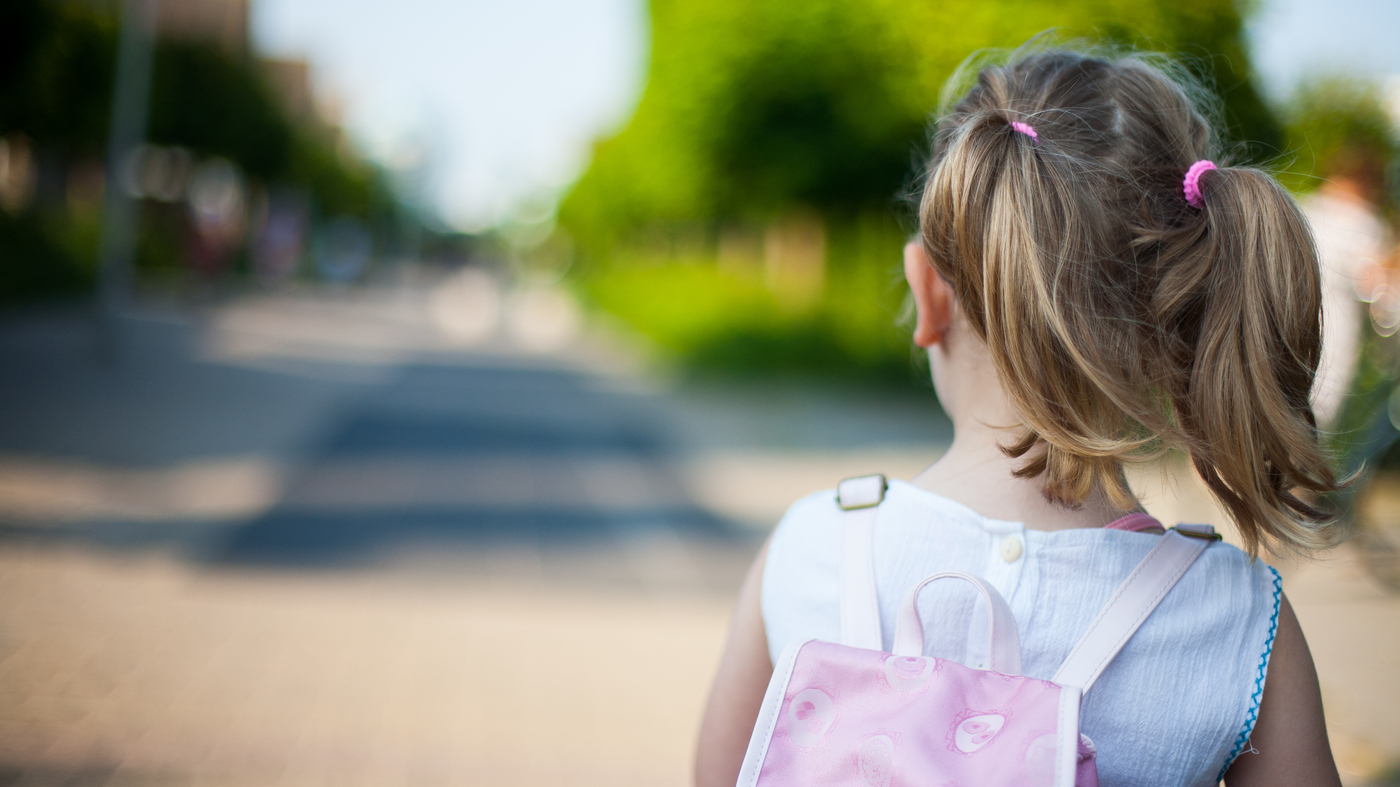 More Kids Are Getting Placed In Foster Care Because Of Parents’ Drug Use
With drug use surging in the past decade and a half, many parents are losing custody of their kids. But is foster care the best solution? Some military families choose between buying groceries, paying bills
At Dewey Elementary in San Diego, where most kids have military parents, the line forms early at the food pantry for free produce, snacks and staples like bread. 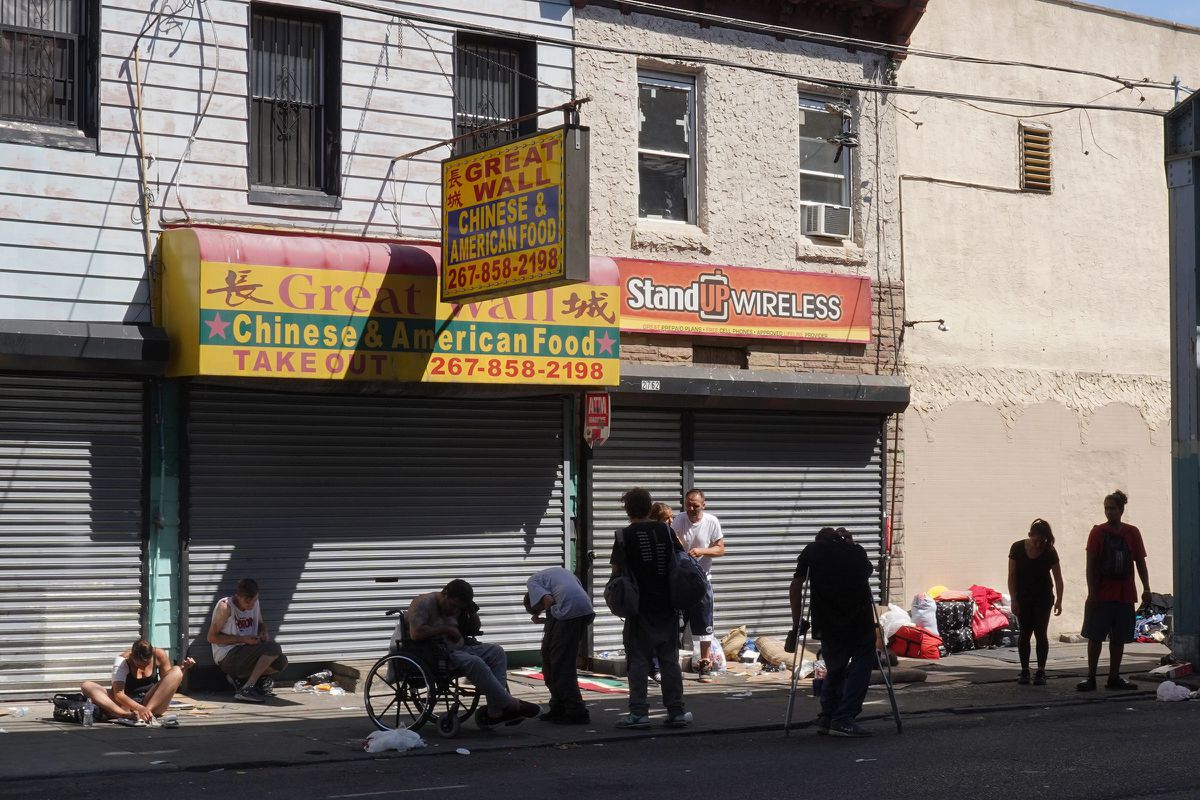 What it’s like trying to live on minimum wage—it’s a ‘constant struggle’
It’s been 10 years since Congress raised the federal minimum wage and during that time, workers making the minimum have struggled to keep pace with rising cost of living. On Thursday, the House is set to vote on the Raise the Wage Act, a bill that aims to gradually raise the federal minimum wage to $15 by 2025.
www.cnbc.com

Punishing the poor? Court policies can keep the destitute in a debt cycle
Johnny Gibbs has been trying to get a valid driver’s license for 20 years, but he just can’t afford it. 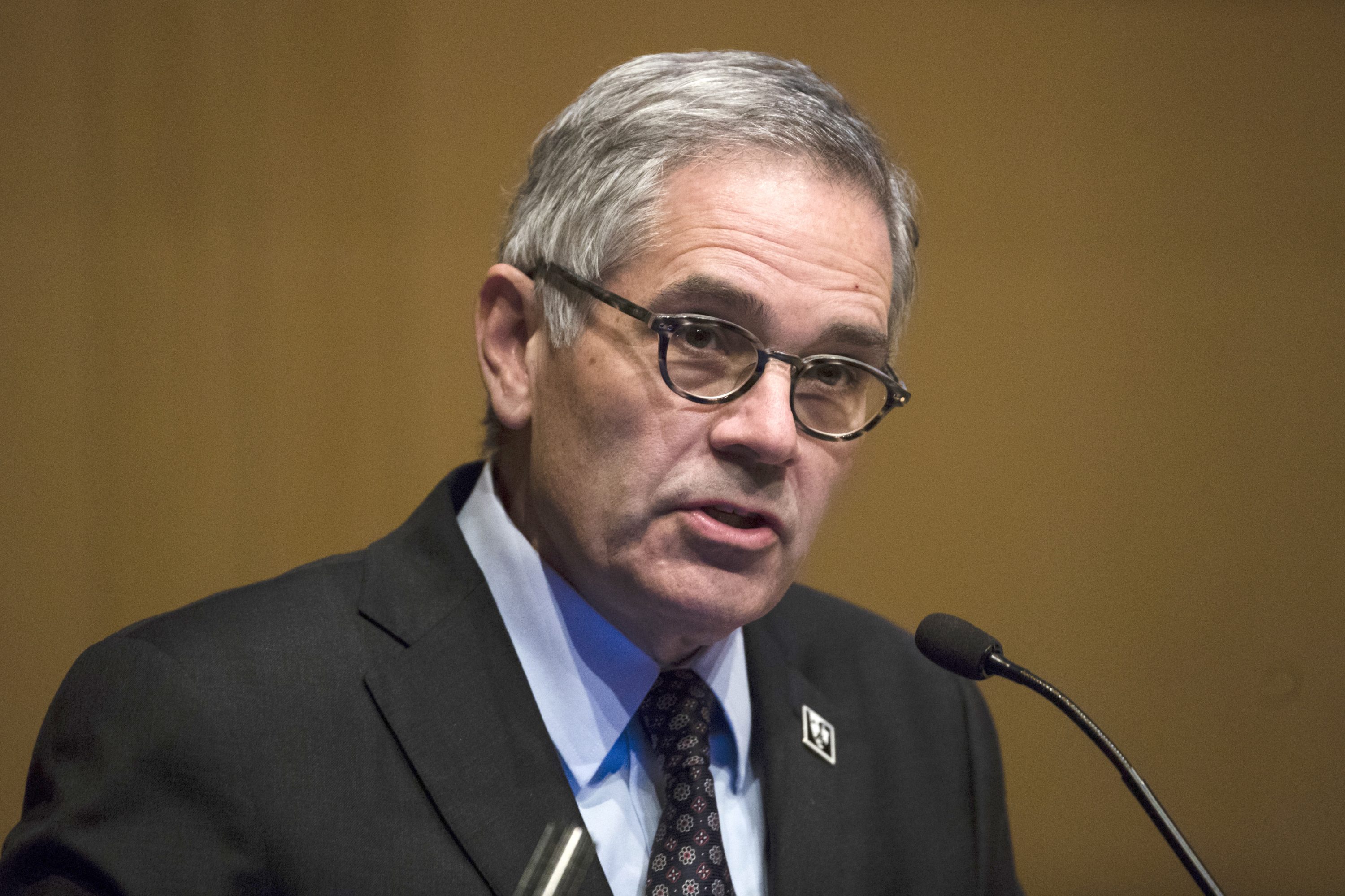 In Philly, some fines, court costs that hurt low-income people are going away
Krasner’s office said it was waiving fines and fees in an effort to help low-income defendants afford things like transportation and other costs associated with employment.