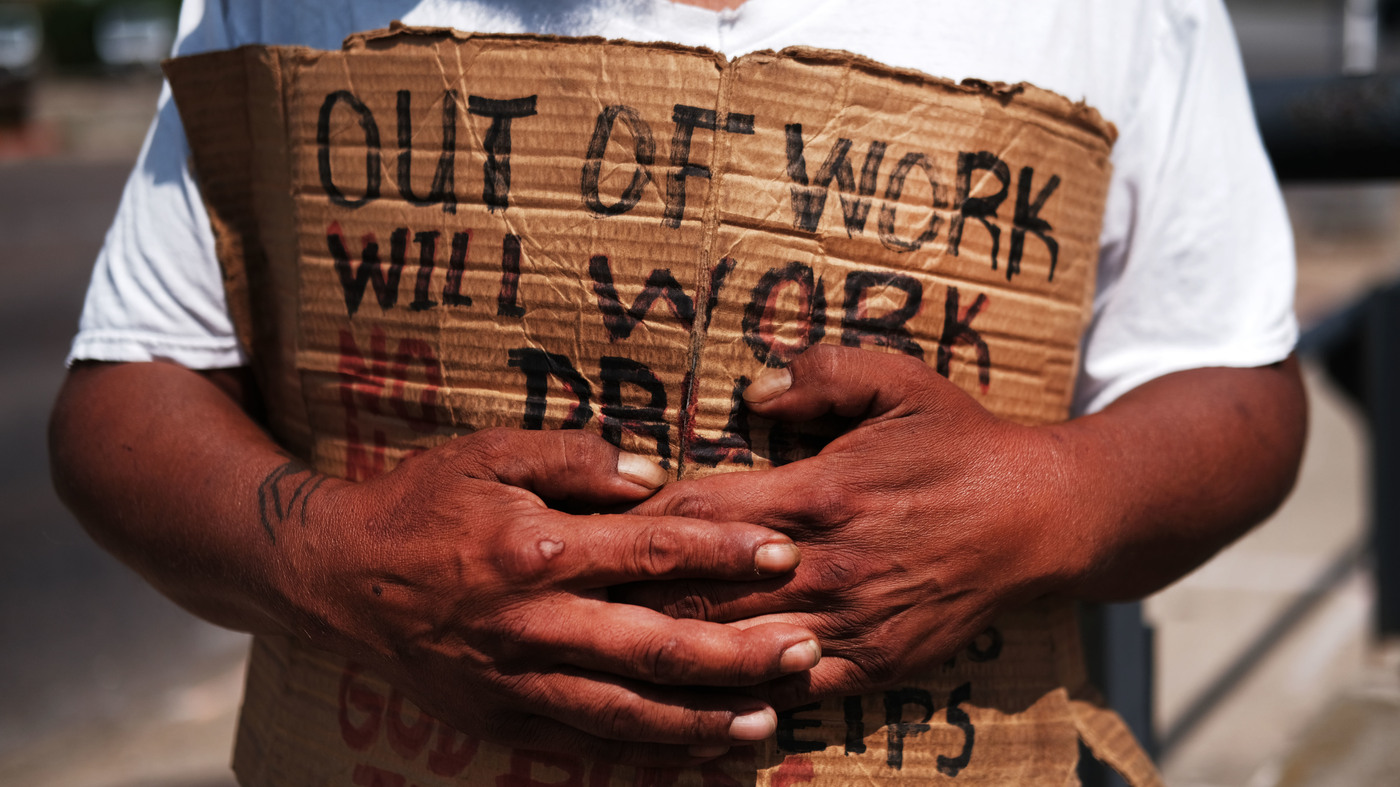 U.S. Census Bureau Reports Poverty Rate Down, But Millions Still Poor
While the poverty rate finally fell to prerecession levels in 2018, the number of people without health insurance increased, and about one in eight Americans still lived below the poverty line. 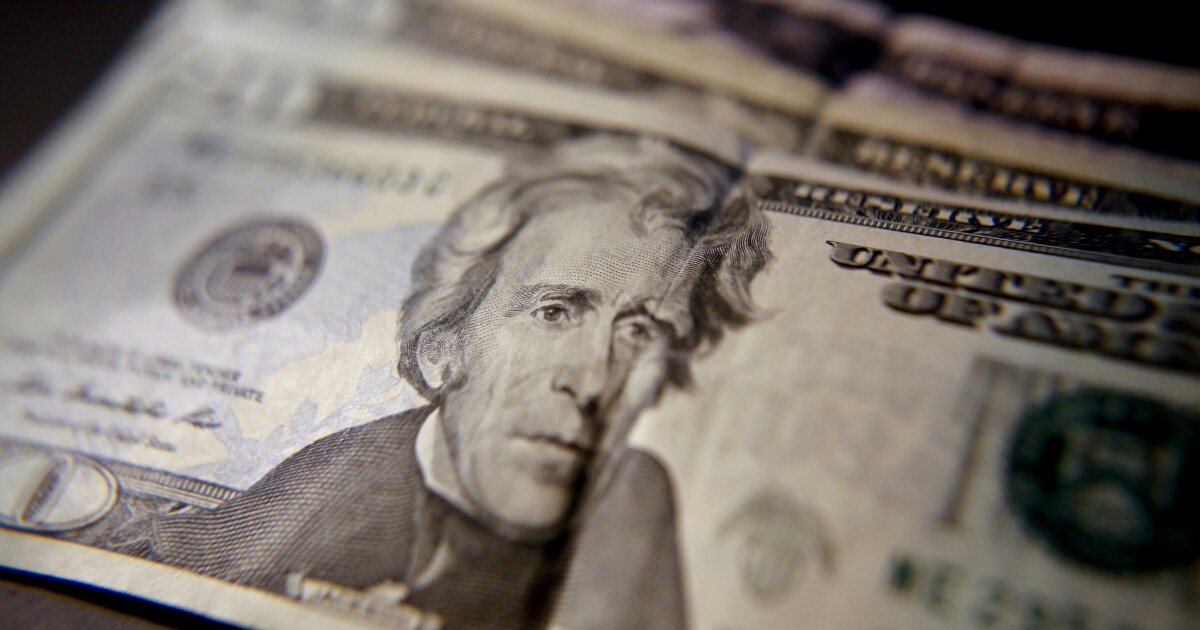 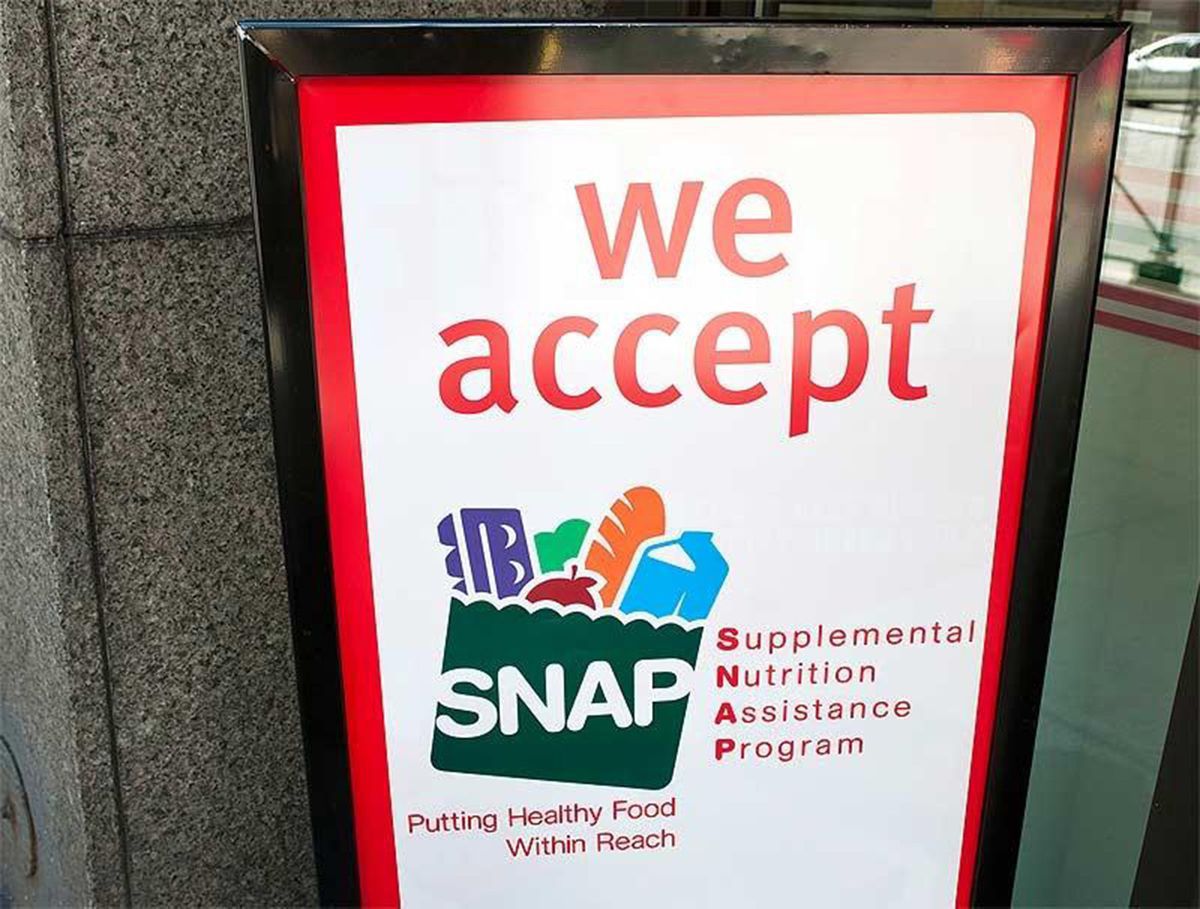 America’s poverty rate falls while household incomes remain the same
The Trump administration found much to praise in the Census reports, while poverty experts saw cracks and caveats among the flood of good-news statistics. 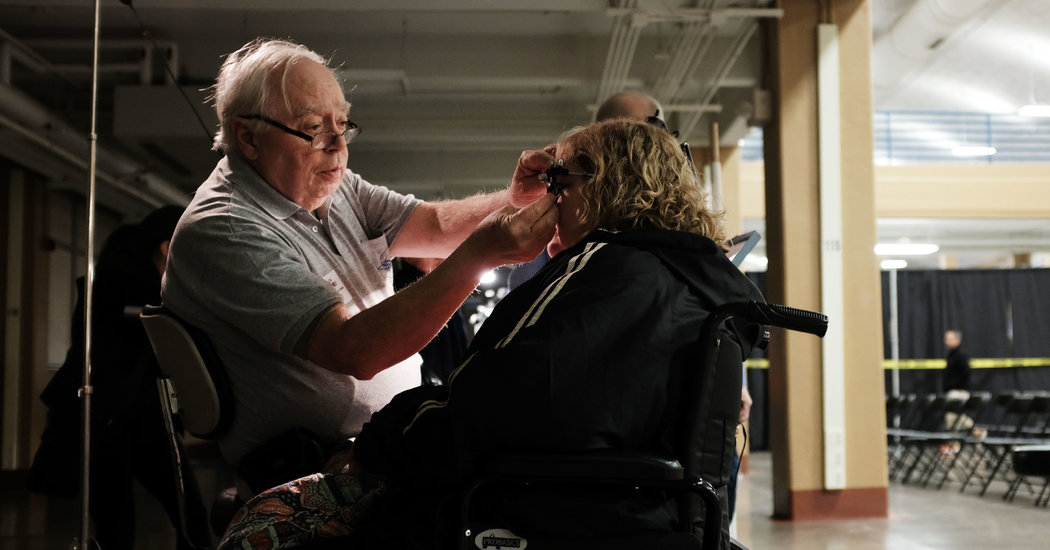 Share of Americans With Health Insurance Declined in 2018
The drop, despite a strong economy, was the first since 2009 and at least partly caused by efforts to weaken the Affordable Care Act.
www.nytimes.com 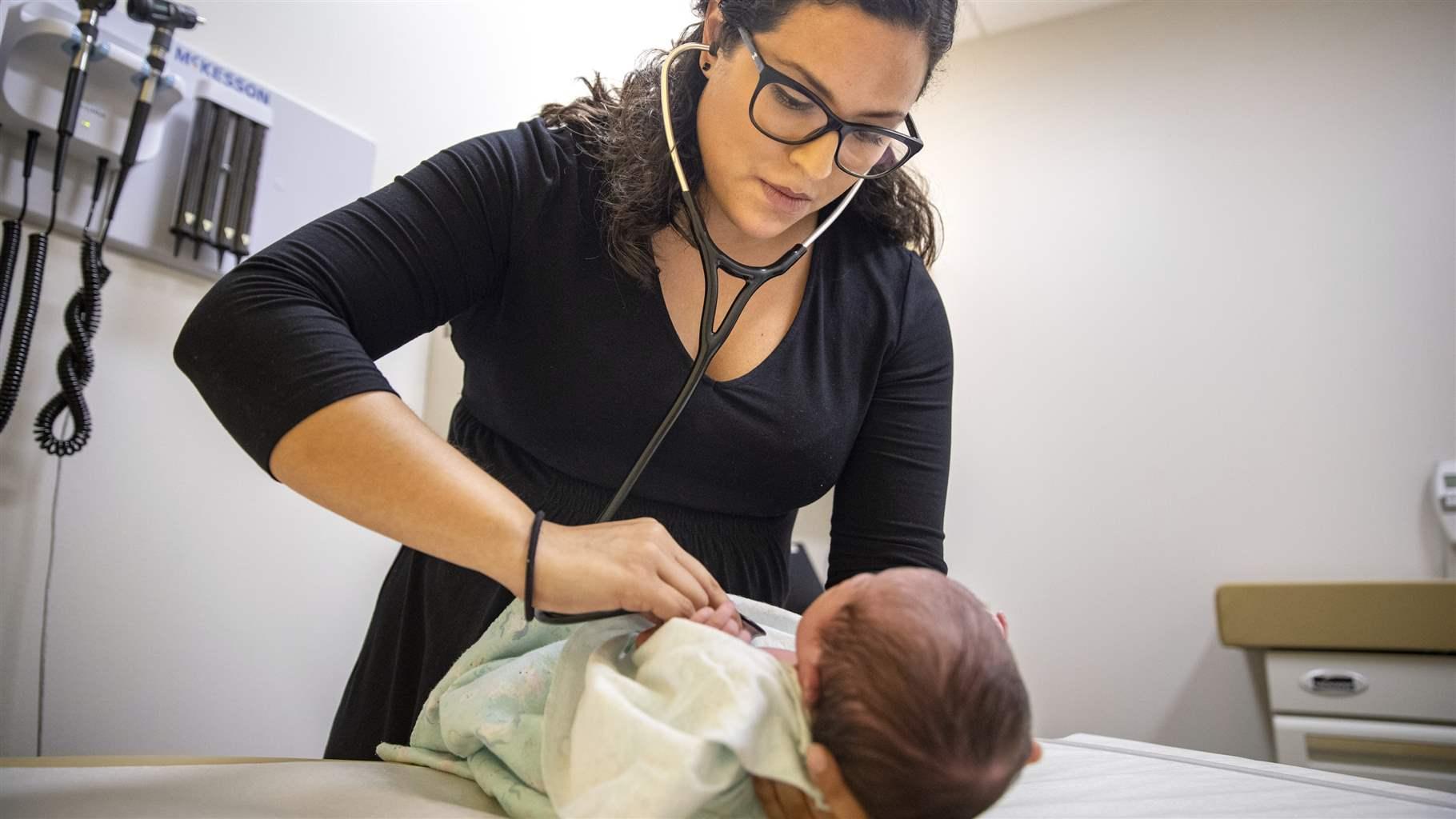 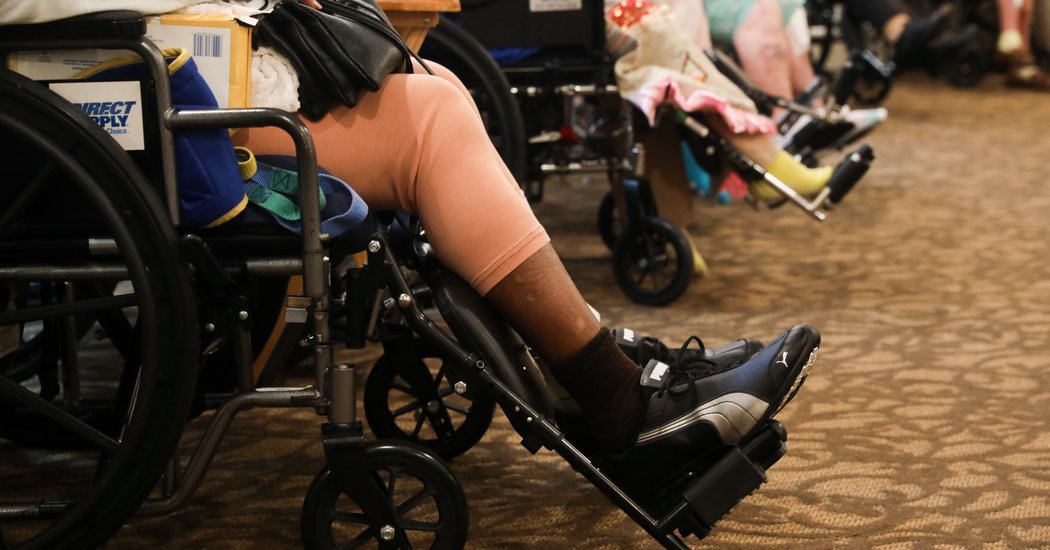 Study Shows Income Gap Between Rich and Poor Keeps Growing, With Deadly Effects
The Government Accountability Office, which looked at the relationship between income, wealth and longevity, found that poor people are living shorter lives and the rich are living longer.
www.nytimes.com 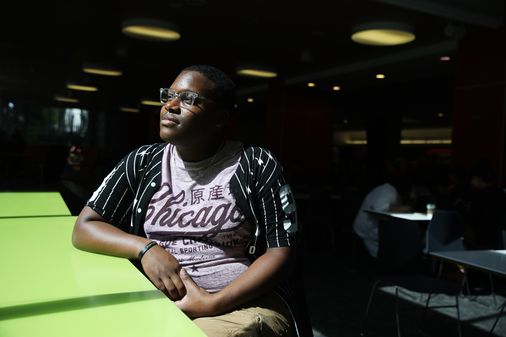 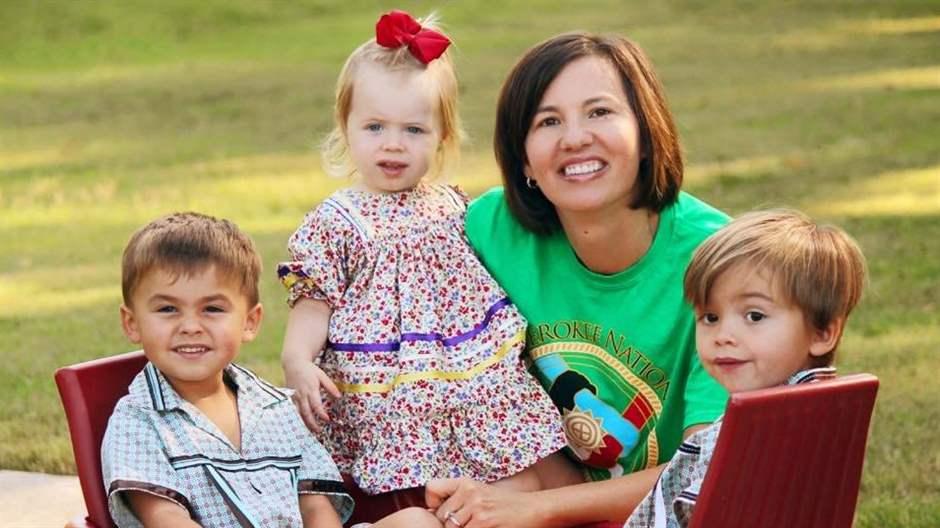 In Cherokee Country, Opioid Crisis Seen as Existential Threat
Hundreds of Native children have been removed from their opioid-addicted parents.
pew.org 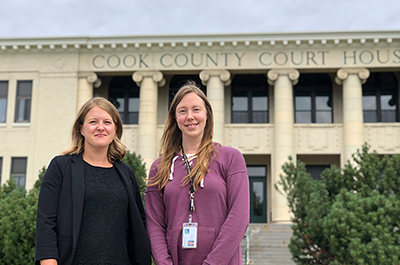 How opioids, meth have forced Minnesota counties to rethink foster care | MinnPost
“We have gotten the message that the answer (to fewer foster care cases) is prevention,” said Nikki Farago, the assistant commissioner of Children and Family Services at the Minnesota Department of Human Services.

www.minnpost.com
SC wants to make people work as a condition to get Medicaid. How will it affect residents?
Proponents, critics in South Carolina disagree over whether a work requirement will help Medicaid recipients or cause them to lose coverage. 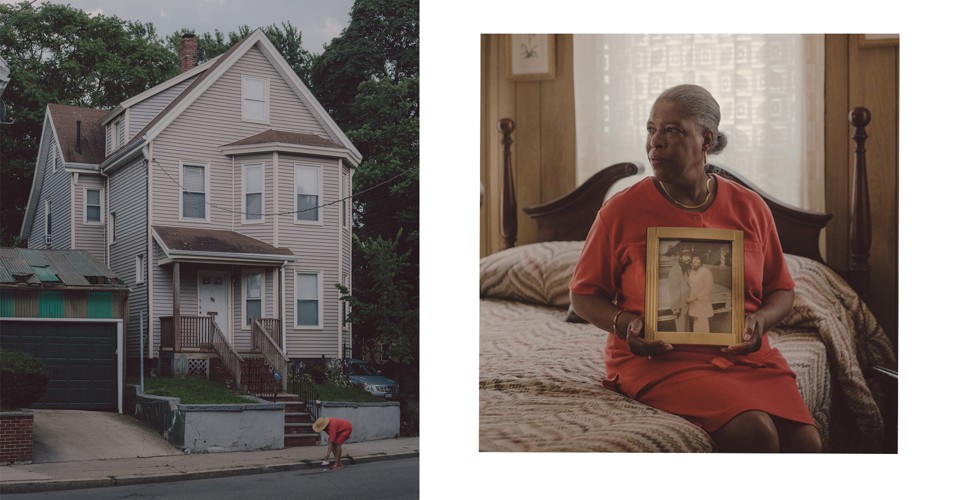 Medicaid’s Dark Secret
For many participants, the program that provides health care to millions of low-income Americans isn’t free. It’s a loan. And the government expects to be repaid. 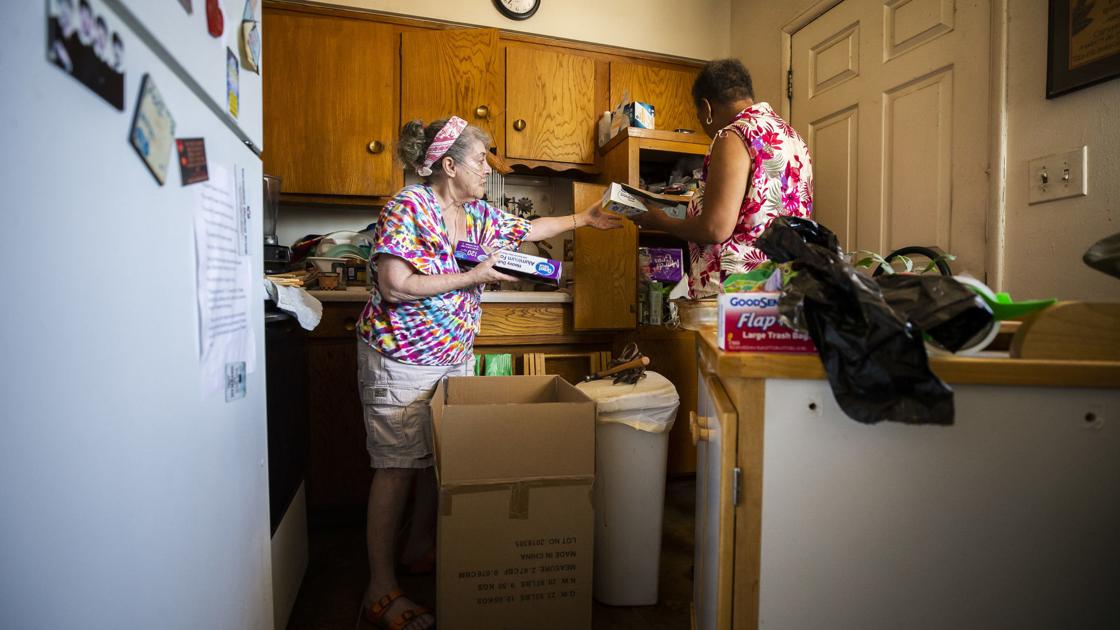 Tucson landlords saying no to Section 8, uprooting hundreds
When the letter arrived earlier this summer, Lily Rose Krugly had been living in the duplex for 15 years. 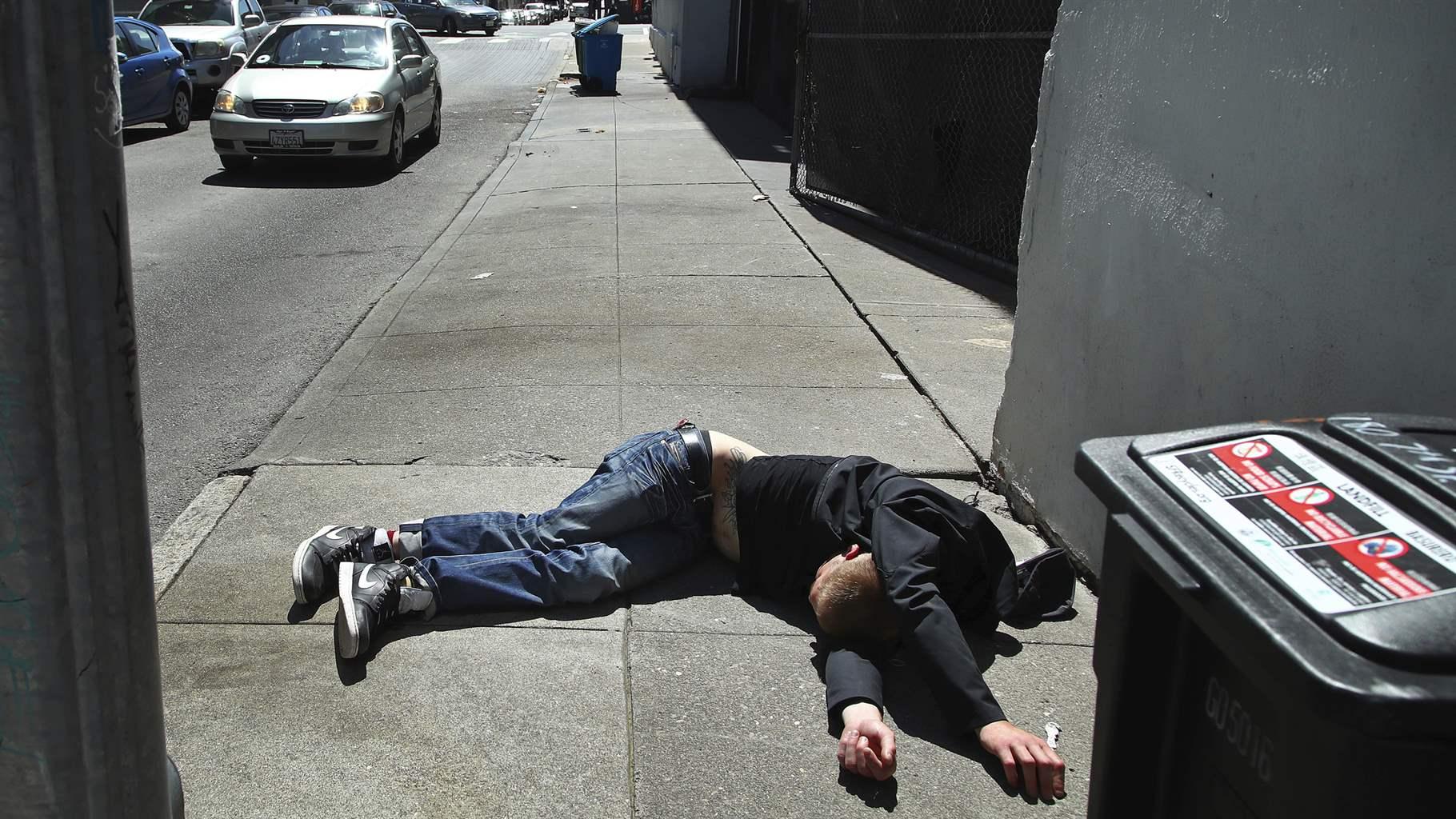