A record 3.3 million Americans filed for unemployment benefits as the coronavirus slams economy
The U.S. unemployment rate has likely risen to 5.5 percent already — a level not seen since 2015.
www.washingtonpost.com 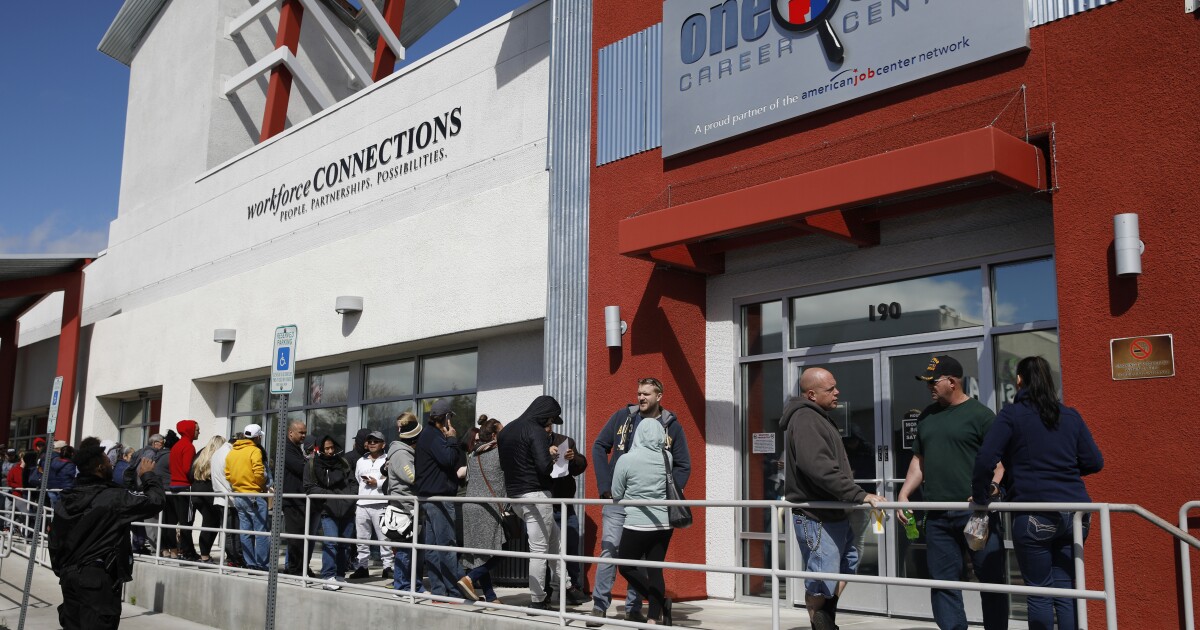 Mass layoffs hit the economy. Can the government’s $2-trillion stimulus plan stem the tide?
The number of Americans applying for jobless benefits soared to an unprecedented 3.3 million last week.
www.latimes.com Workers of color in the low-wage workforce taking major hit as the economy suffers
People of color make up a disproportionate share of workers in the industries where layoffs are the most intense and only expected to get worse. 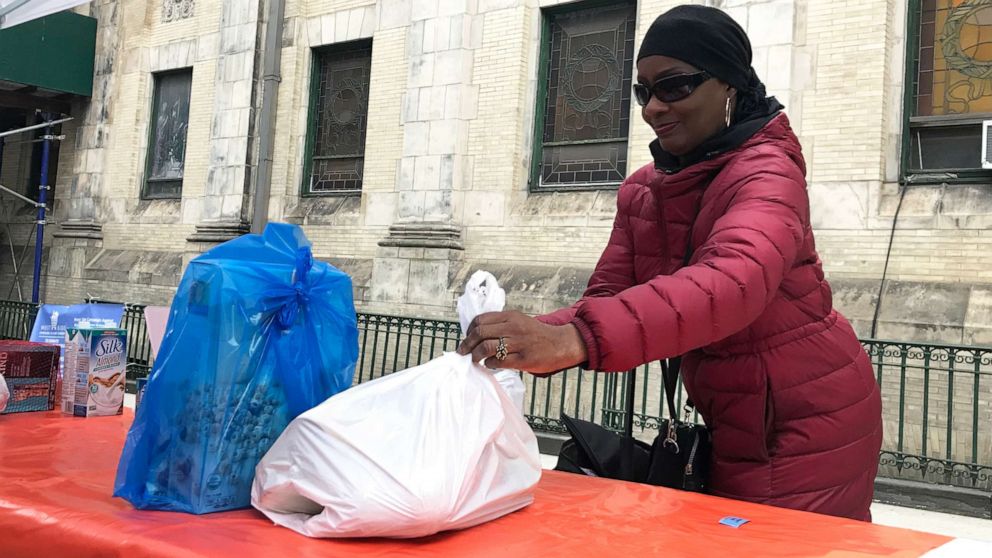 ‘Lot of fear’: Coronavirus pandemic compounds dire situation for poor Americans
140 million Americans who are considered poor or low-wealth and could not afford a $400 economic emergency. This state rejected Medicaid expansion. Its uninsured residents now stare down a pandemic.
“This outbreak is going to bring to light and highlight really strongly the types of disparities and the gaps in our health care system that leave people vulnerable,” one expert said. 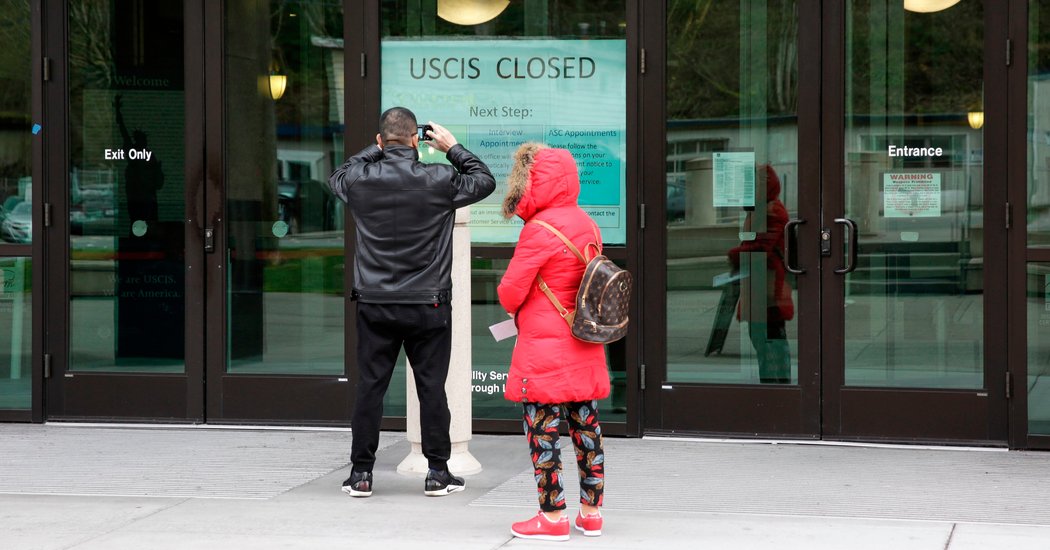 How The Coronavirus Impacts People On Food Stamps
To avoid going out in public, many are turning to online ordering and delivery for basic necessities like groceries. But the coronavirus has created
www.wesa.fm 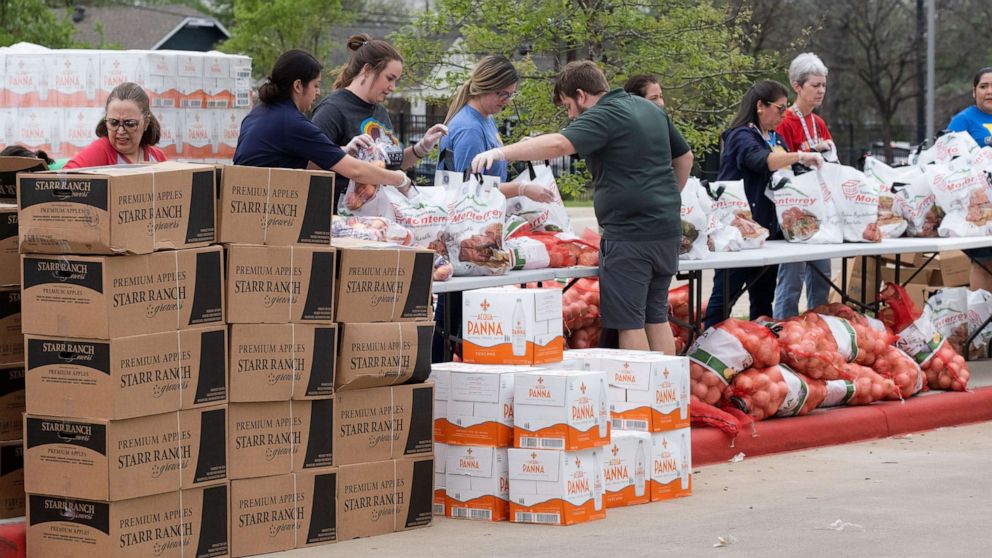 USDA relaxes requirements for parents to pick up schools meals, as some are still being turned away
Schools are scrambling to provide meals to students during the COVID19 emergency but some officials say they face regulatory confusion. 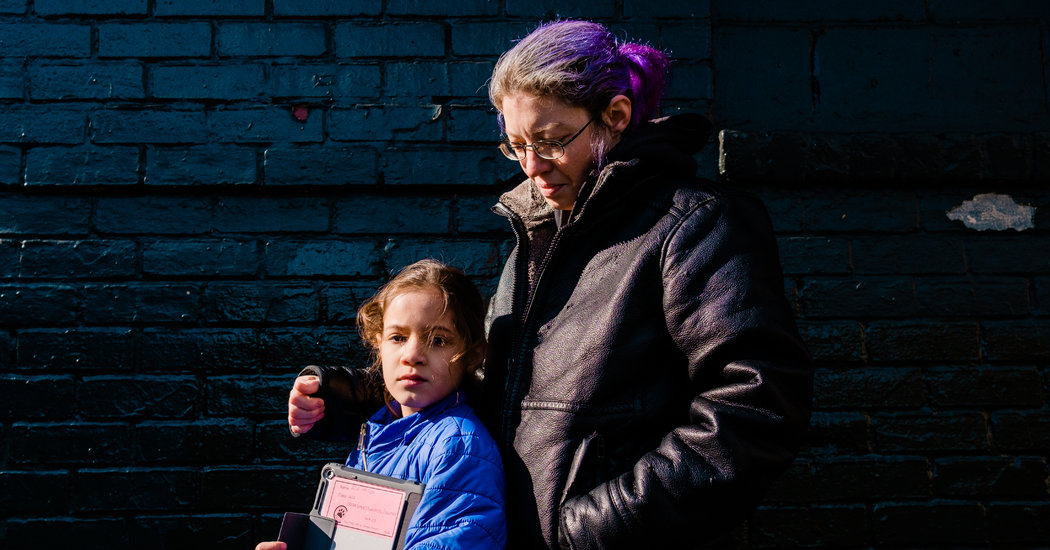 She’s 10, Homeless and Eager to Learn. But She Has No Internet.
Thousands of students living in shelters and doubled up in overcrowded apartments have not received web-enabled devices for online learning.
www.nytimes.com 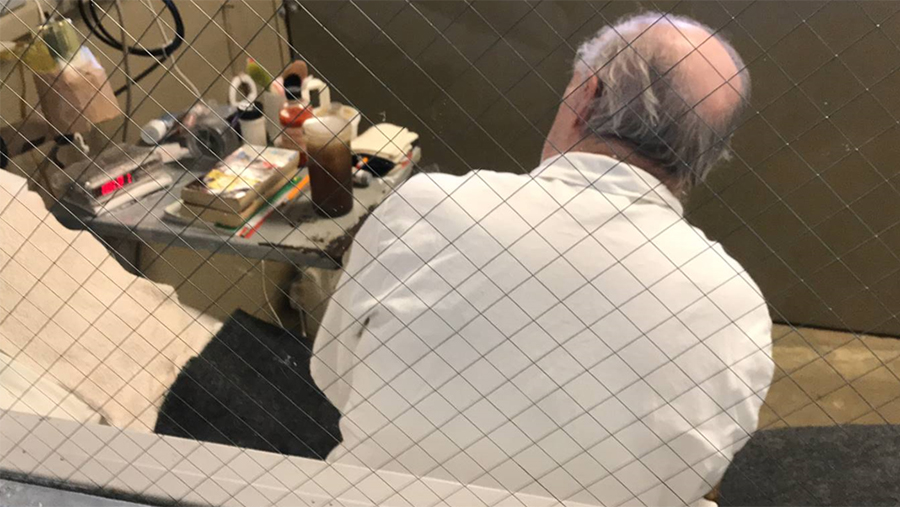