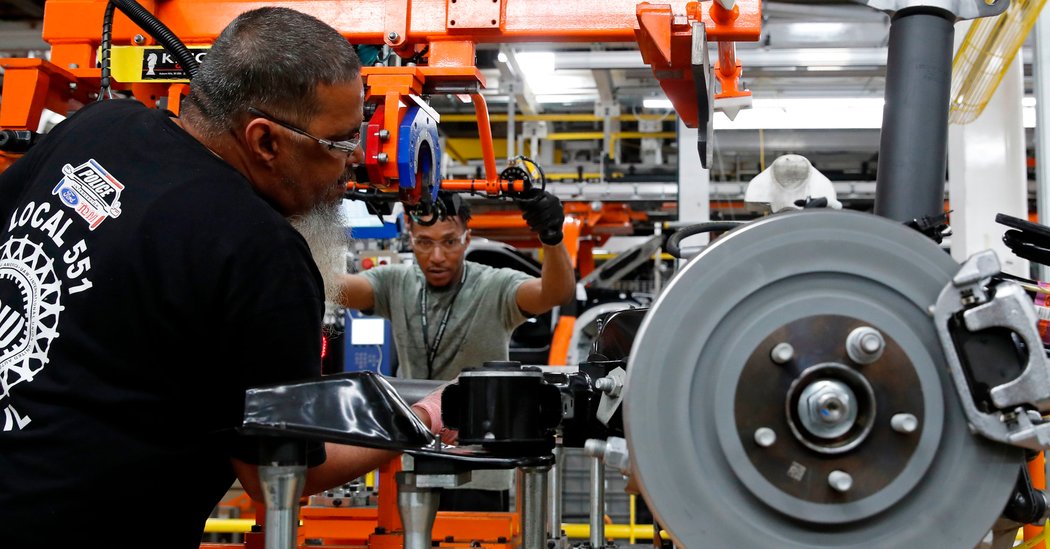 U.S. job growth rebounds in June, lowering Fed’s incentive to cut interest rates
The rebound in job growth is an indication of the U.S. economy’s durability after more than a decade of expansion.
www.latimes.com Medicaid enrollment growth driven by families working for large employers, CHOP study finds
As companies are strained by rising health-care costs, they are shifting more of the burden to their employees, who are finding that option unaffordable. 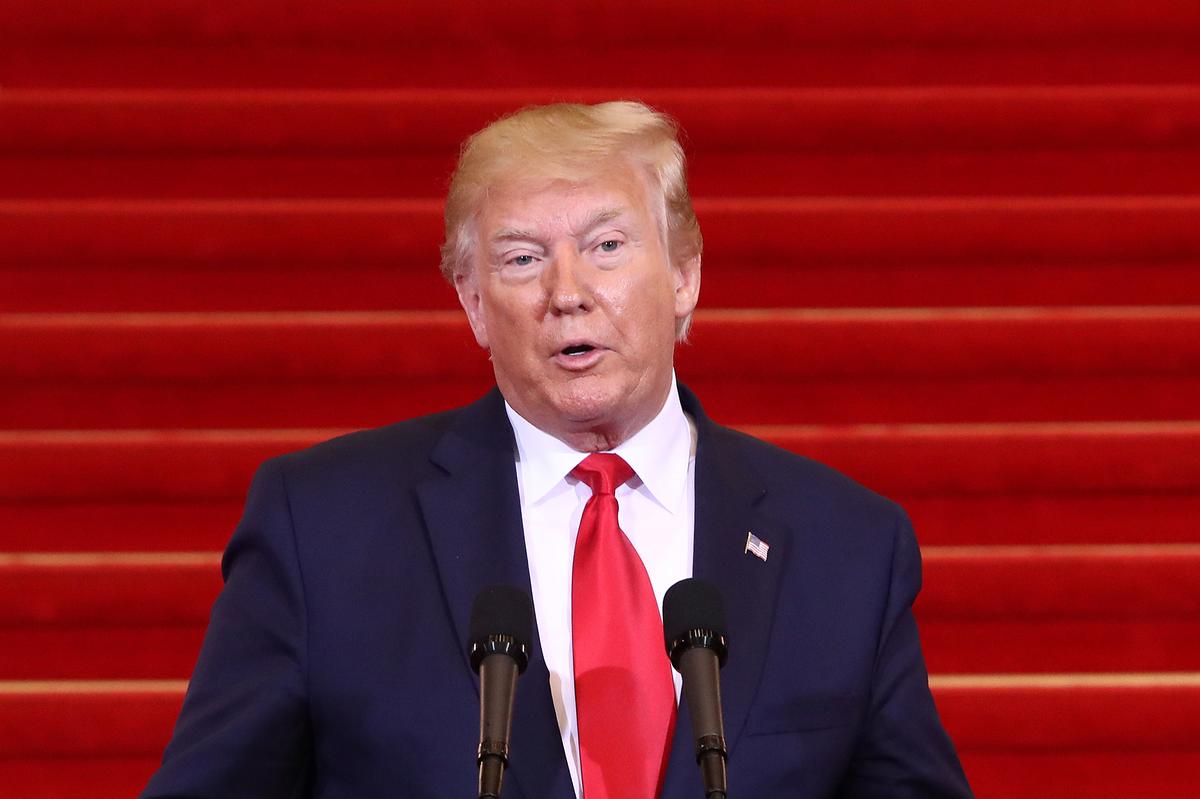 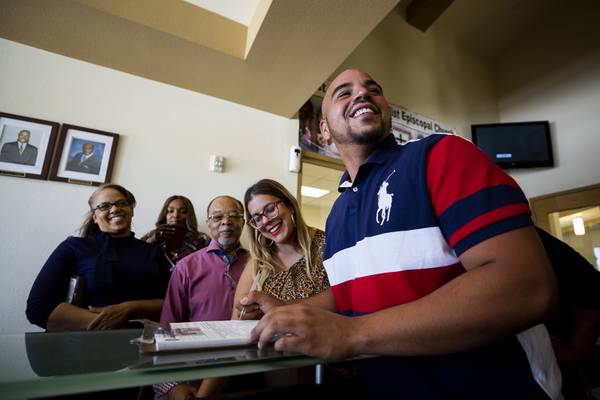 New law automatically restores voting rights for ex-convicts
In an out of jail, Ora Watkins said she hasn’t voted in more than a decade because of how difficult it was for felons in Nevada to regain their voting rights. The state Legislature changed …
lasvegassun.com

Welfare rolls in Georgia cut by nearly two-thirds since 2006
Welfare payments in Georgia cost the government $35.3 million in 2018, down from more than $55 million a decade earlier.
www.ajc.com 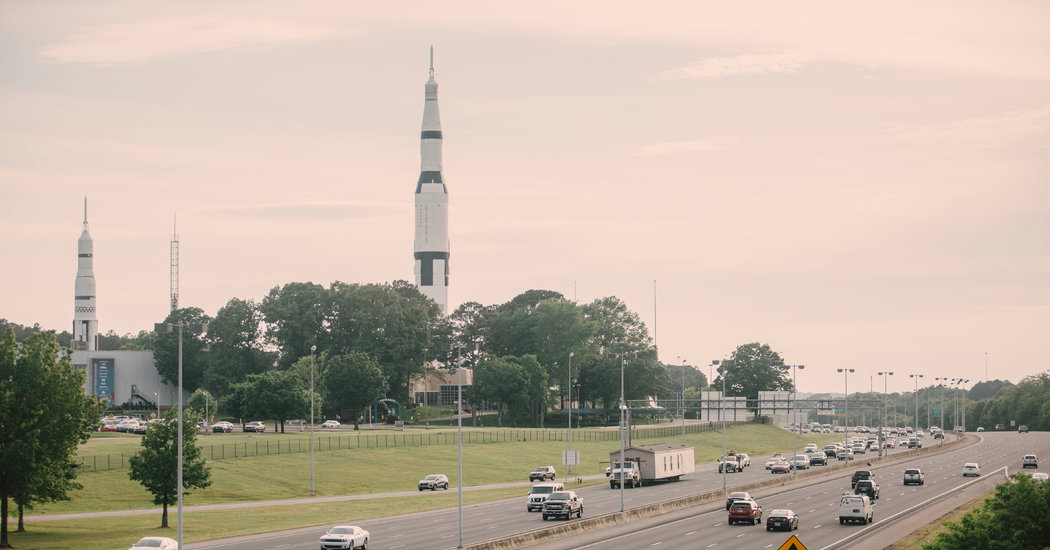 Southerners, Facing Big Odds, Believe in a Path Out of Poverty
Moving from poverty to wealth from one generation to the next is least likely in the South, but optimism there is greatest, tinged with political views.
www.nytimes.com 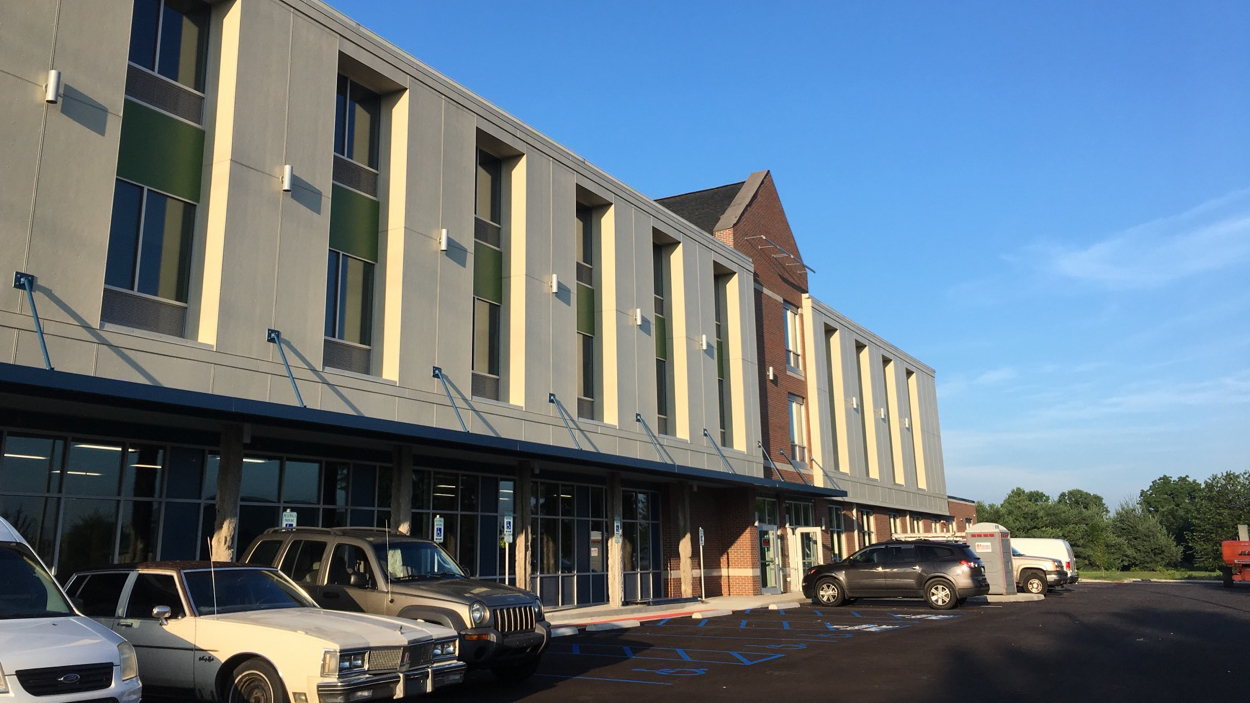 In Rural Areas, Homeless People Are Harder To Find — And To Help
Homelessness is often considered an urban problem. But rural Americans often experience homelessness as well. Advocates struggle to reach homeless rural residents and connect them with services.

Iowa is among 25 states that blocks municipalities from hiking pay
For most of her 13 years working the grill and cash register at McDonald’s, Bettie Douglas earned just over $7 an hour. Then in 2017, the St. Louis grandmother’s hourly pay rose to $10 after the city increased its minimum wage.