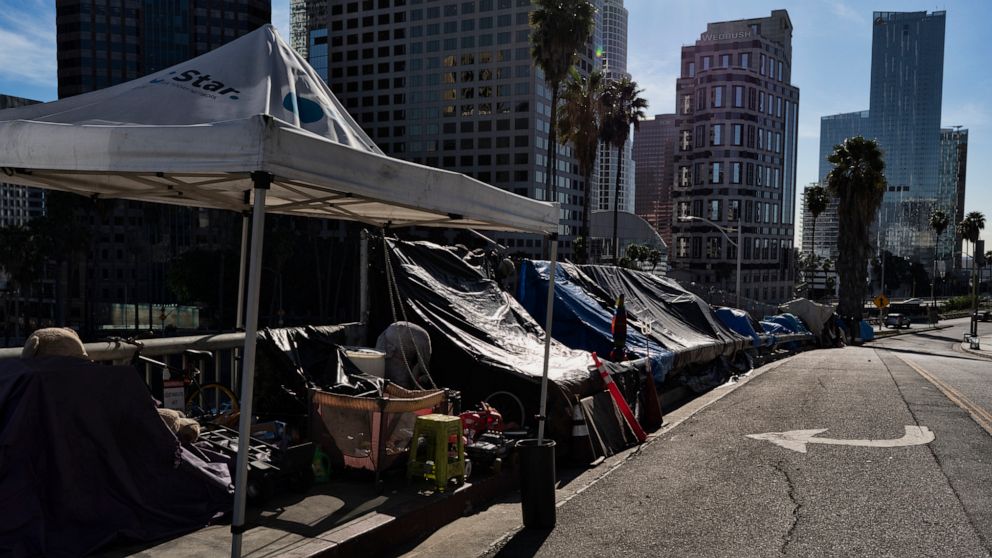 More than 50% of homeless families are black, government report finds
In 2019, an estimated 568,000 Americans were experiencing homelessness. 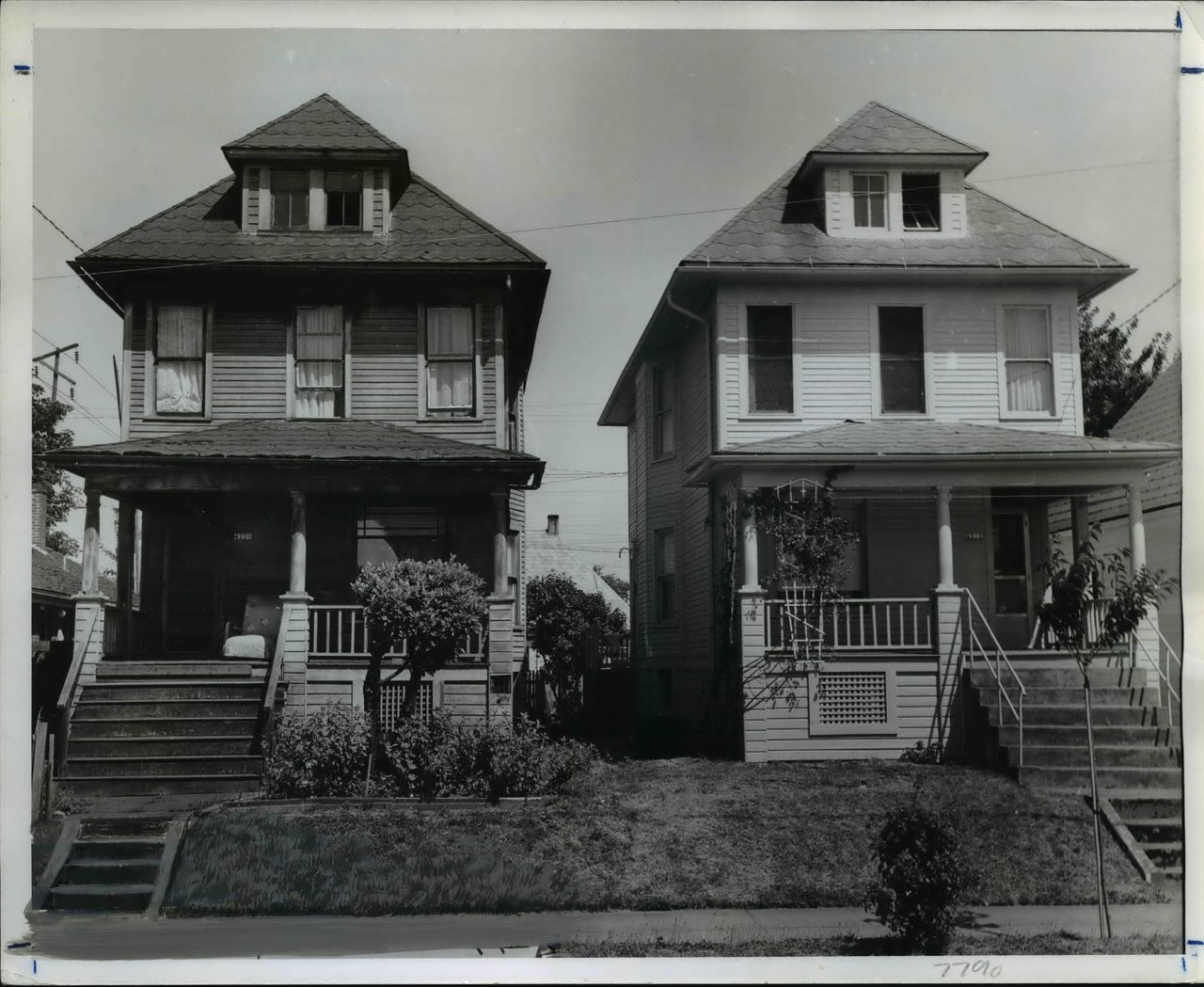 Historically racist housing policies exacerbating climate change effects in low-income Portland neighborhoods
Areas where minority residents were denied mortgage loans and insurance in the mid-20th century are now home to some of the city’s hottest temperatures, according to new research.
www.oregonlive.com

New Minnesota rule locks in rents for some low-income tenants
The one-year lock, which applies to units getting a federal housing credit, aims to stabilize rents for low-income residents.

www.startribune.com
Report: Michigan should invest more in low-income, vulnerable students
The report says with Michigan in the bottom five states for equitable K-12 school funding, the state should change its education funding system 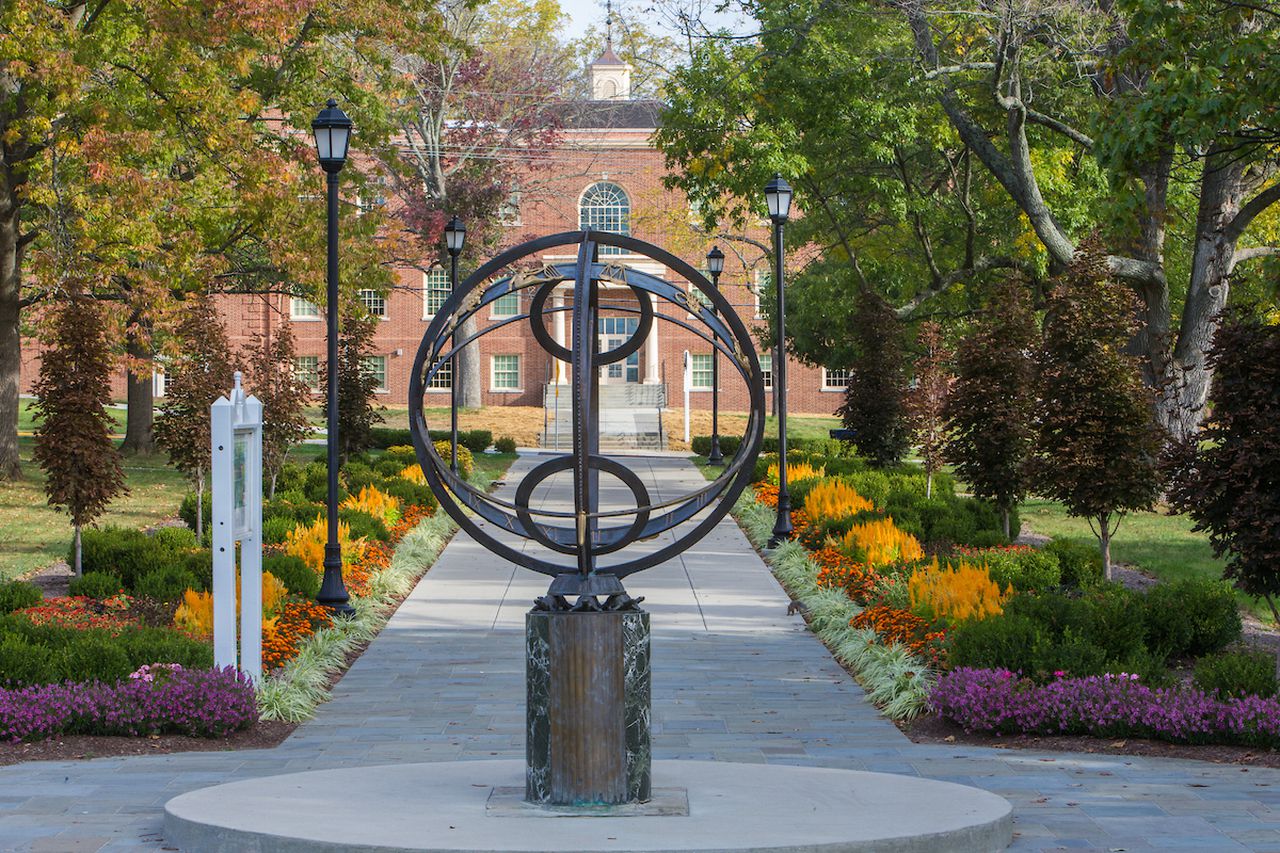 7 Ohio colleges fall far below average for percent of low-income students with Pell grants
A new report from Education Reform Now finds that some of the state’s highest ranked universities fall below the national average when serving Pell Grant students.
www.cleveland.com
More Latino students than ever are trying to get their degree, but it’s fraught and costly
Record amounts of Latinos are attending colleges, but they’re intimidated by the cost, whiteness and bureaucracy.

Low income residents are missing out on tax credits. Here’s what you can do to collect it
It doesn’t hurt to check if you qualify, officials say. 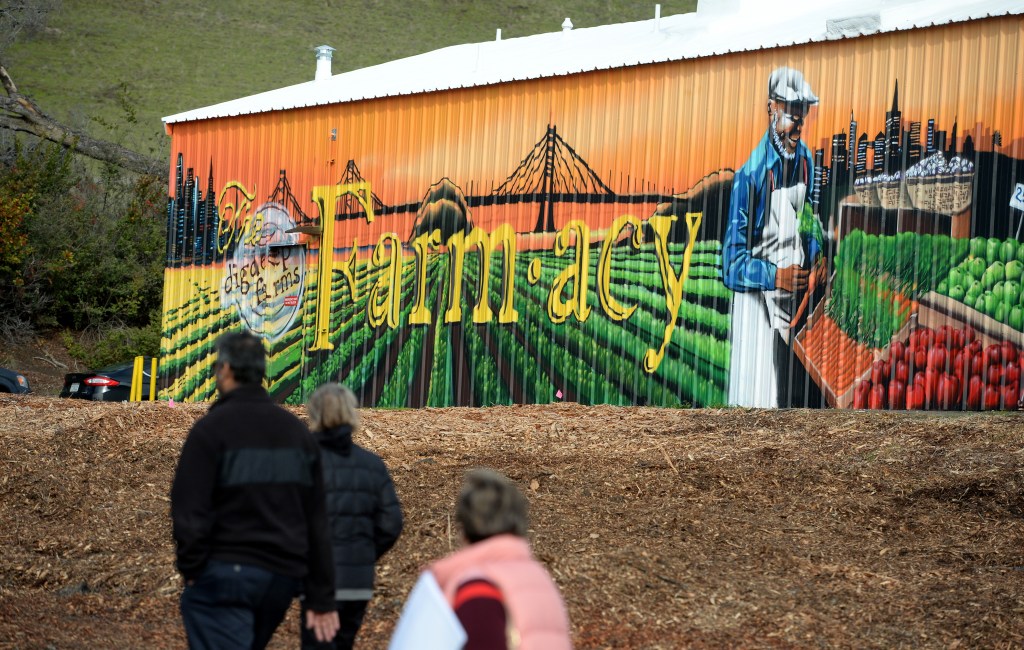 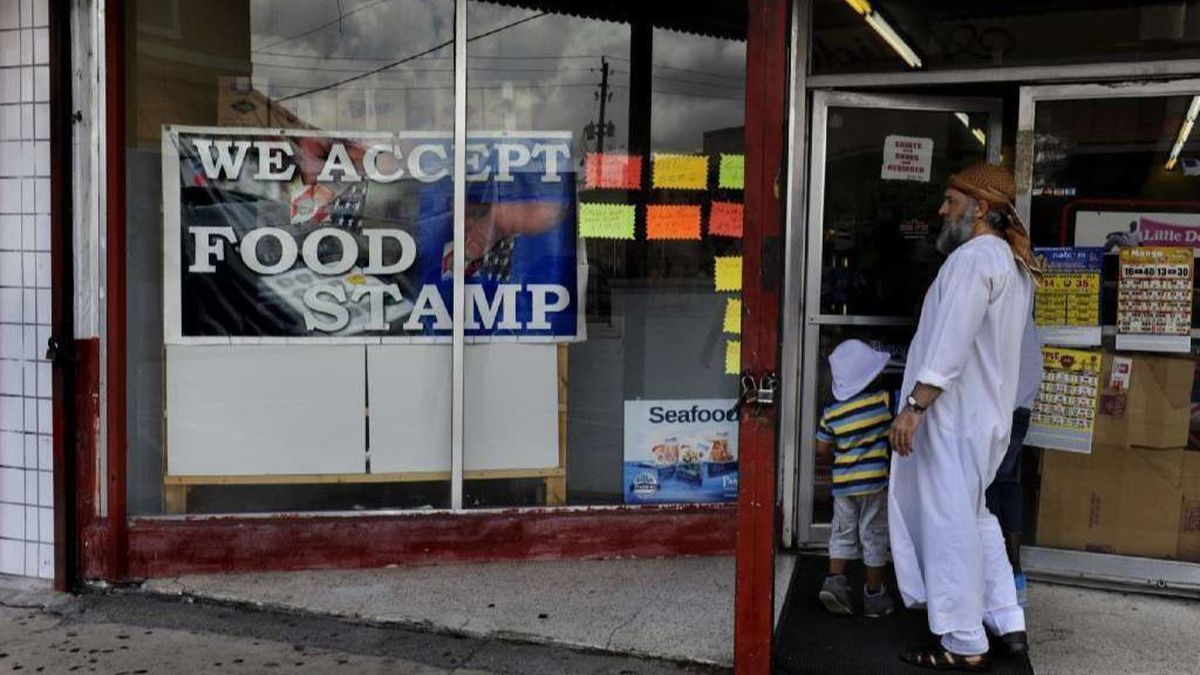 Feds to cut up to 15,000 in Baltimore from food stamps; Maryland, other states suing to halt change
As many as 15,000 people in Baltimore could see their food stamps benefits slashed under a new Trump administration rule that tightens eligibility requirements.
www.baltimoresun.com