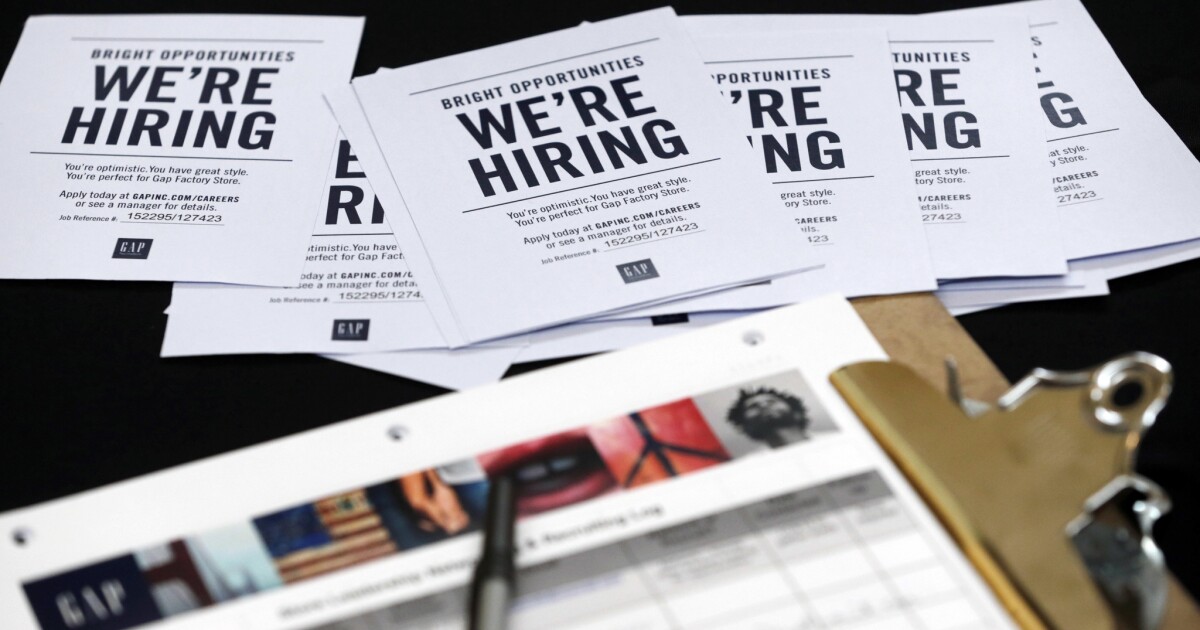 U.S. unemployment falls to 50-year low, including lowest rate on record for Latinos
The U.S. unemployment rate fell in September to a new five-decade low of 3.5% as employers added a modest 136,000 jobs.
www.latimes.com 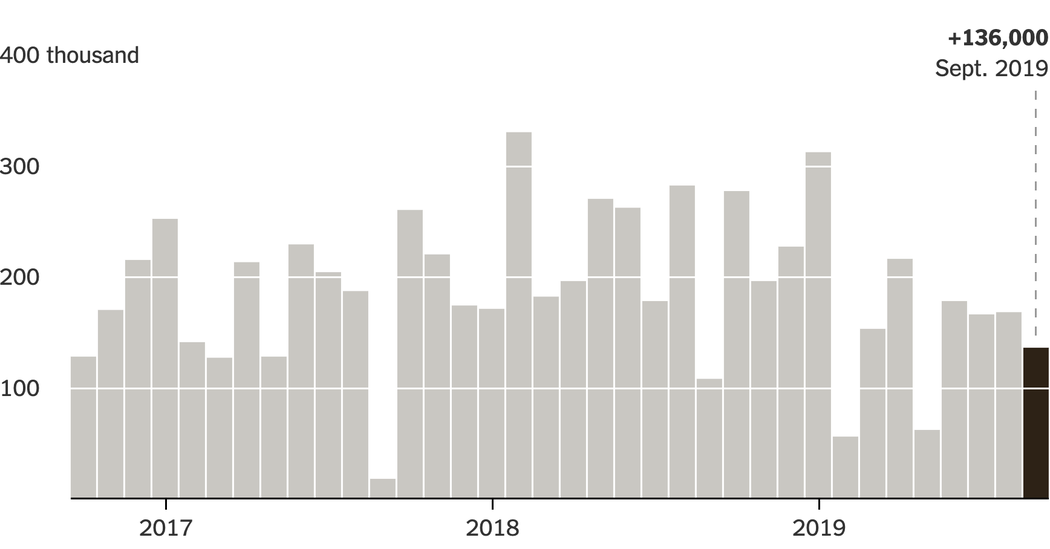 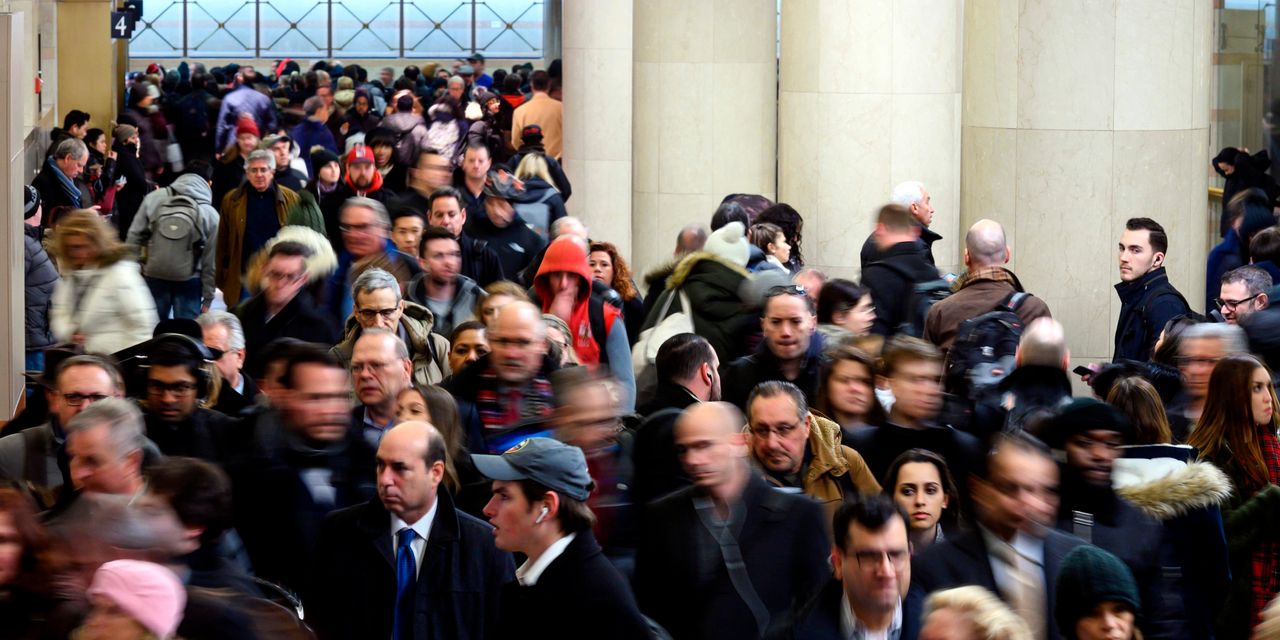 New York City Poverty Rate Falls to Historic Lows
The number of people living below the poverty line in New York City dropped to historic lows as the economy continued to grow, according to newly released federal census data and the mayor’s office. 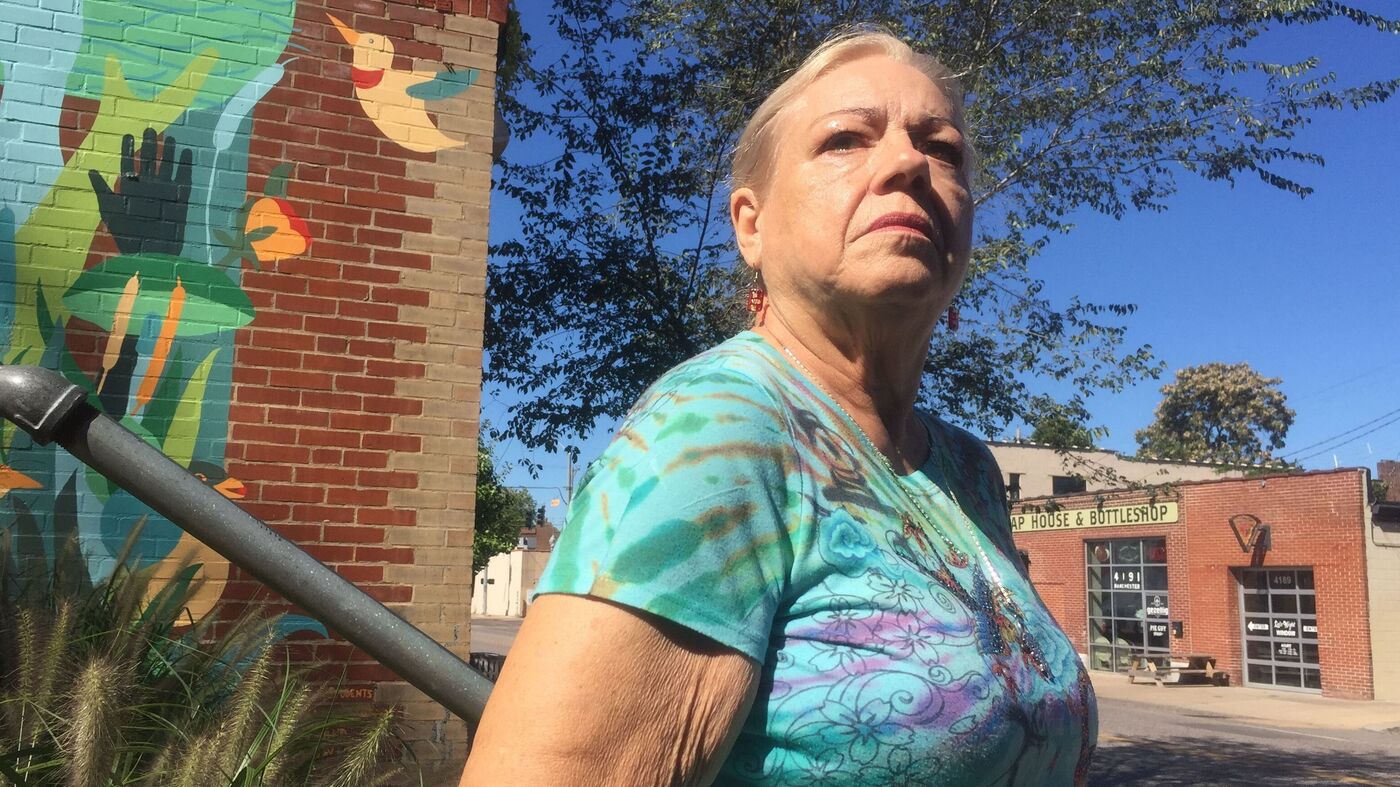 State Border Splits Neighbors Into Medicaid Haves And Have-Nots
On the Illinois side of the Mississippi River, many families struggling financially can get health care, thanks to Medicaid expansion. Meanwhile, their neighbors on the Missouri side don’t qualify.

Finding Home: When Eviction Looms, Landlords Have Lawyers. Now More Tenants Do, Too.
It’s a Friday morning in late August, and Nikeia Diaz waits with others outside courtroom 2350 at the Mecklenburg County Courthouse. What happens in court
www.wfae.org 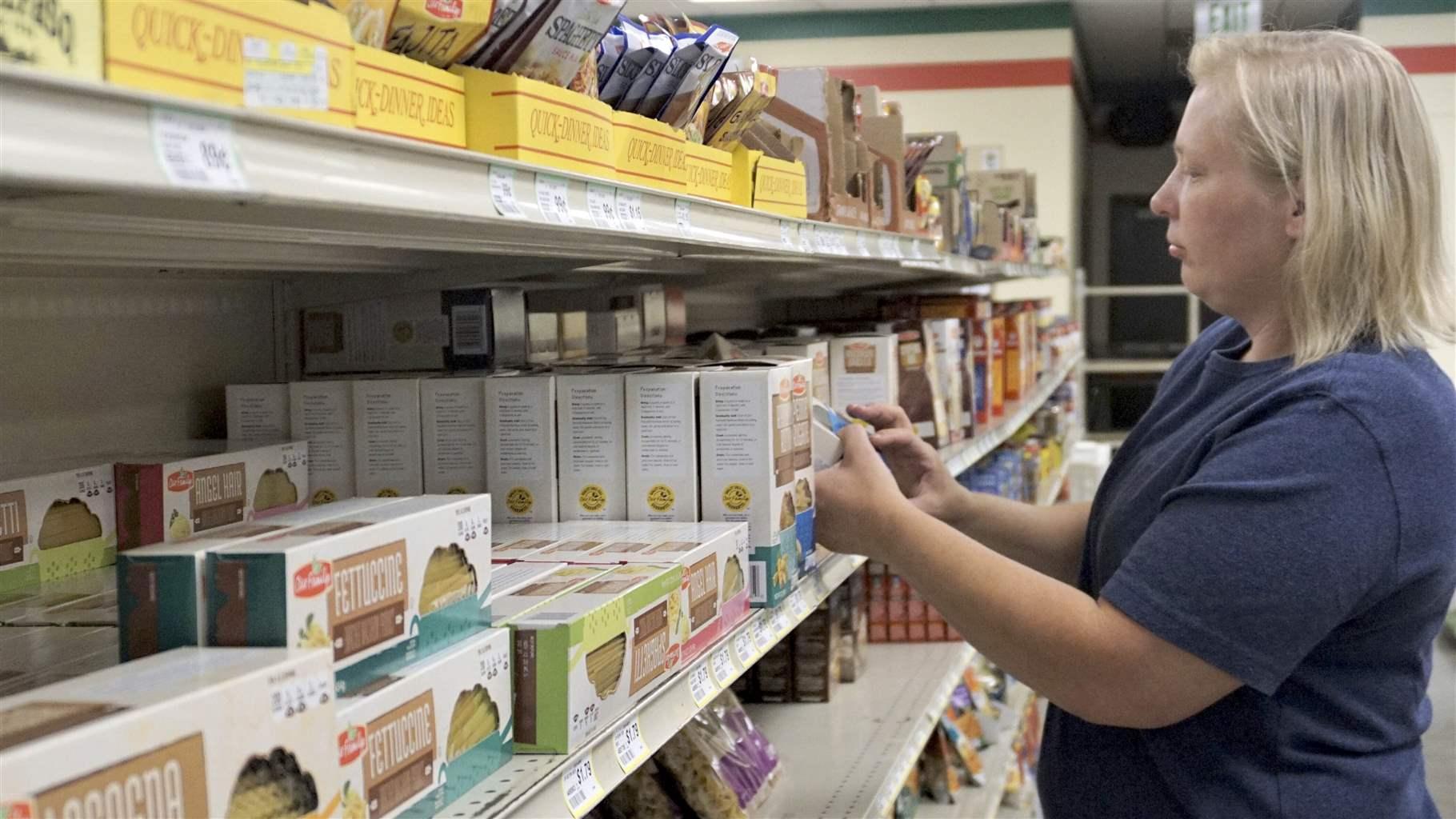 As Rural Groceries Fade Away, Lawmakers Wonder Whether to Act
Some states may tackle rural grocery gaps.
pew.org 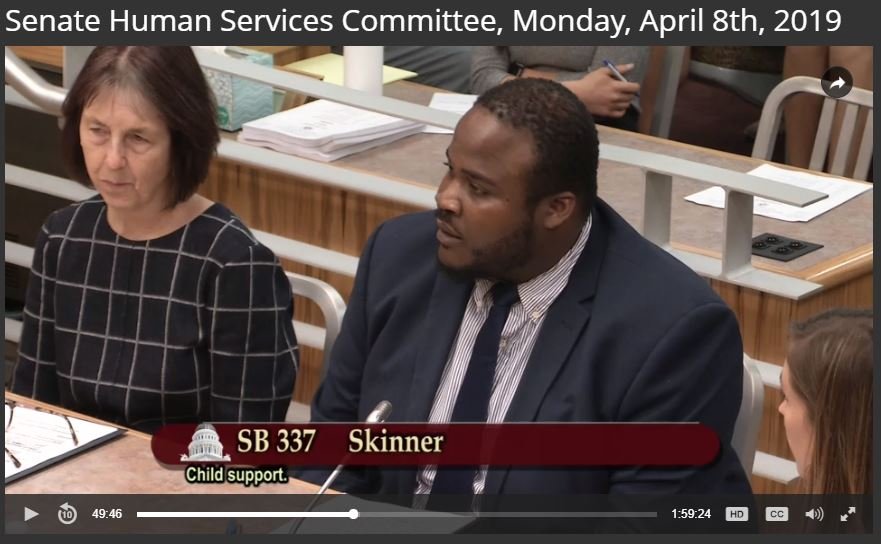 California lawmakers take aim at ‘punitive’ child support system for low-income families
In California, most child support payments to parents on public assistance go to the government–not the family. A recently passed set of bills would change that and eliminate interest on chil…