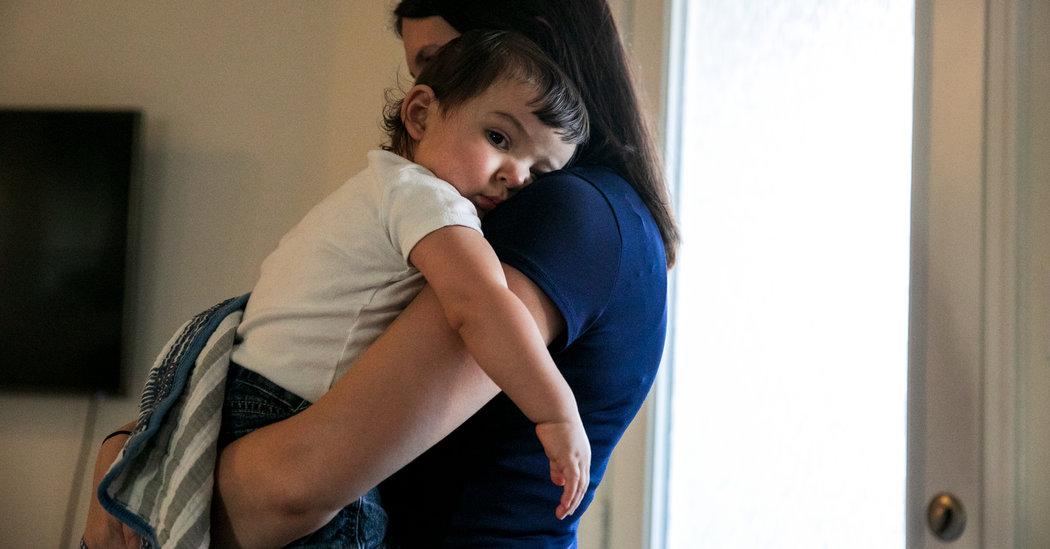 Medicaid Covers a Million Fewer Children. Baby Elijah Was One of Them.
Officials point to rising employment, but the uninsured rate is climbing as families run afoul of new paperwork and as fear rises among immigrants.
www.nytimes.com
Arizona quietly suspends Medicaid work requirement
The Trump administration had approved Arizona’s request to implement work requirements no earlier than Jan. 1, 2020. 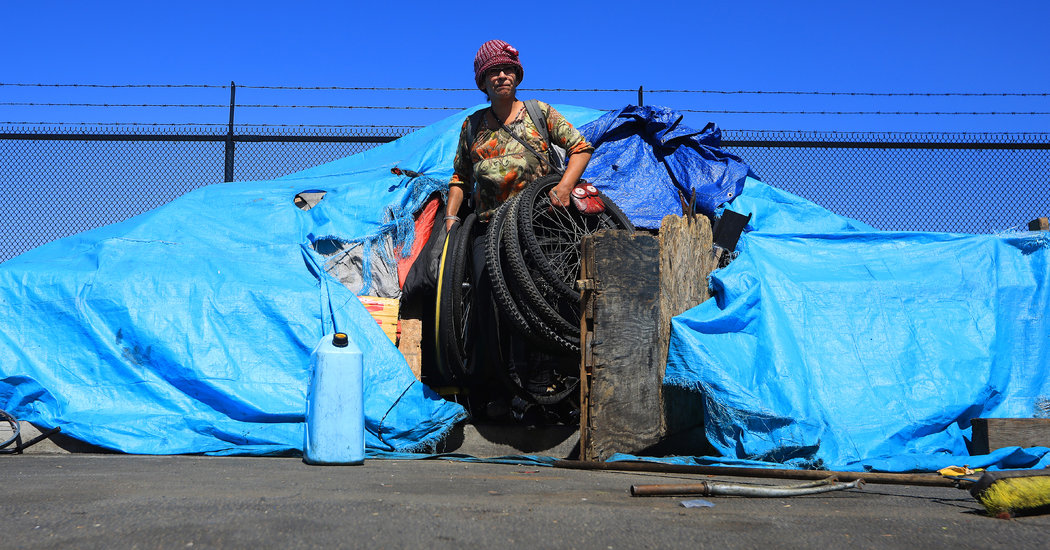 As Homelessness Surges in California, So Does a Backlash
Tent encampments across California are testing residents’ tolerance and compassion as street conditions deteriorate.
www.nytimes.com

Rural Minnesota’s lack of shelters make homeless an ‘invisible population’
Minnesota’s rural homeless must often survive on a patchwork of housing, from motels to church basements. Finding a path to a permanent home is a huge challenge.
www.mprnews.org
Poverty in rural Michigan: Relentless aging and few opportunities for those of working age
“You’re not living well. You’re living an unhealthy lifestyle in every aspect. It’s one foot on a banana peel and one foot on concrete.”

www.freep.com
College, a way out of poverty, is a distant dream in much of rural Michigan
Michigan’s poorest counties are education deserts, creating a cycle of a lack of jobs that entrenches poverty.

www.freep.com
Getting to college from rural Michigan is tough. Staying is tougher
There’s more to increasing college graduates than just free college. Rural area students have challenges to overcome that extend way beyond money. 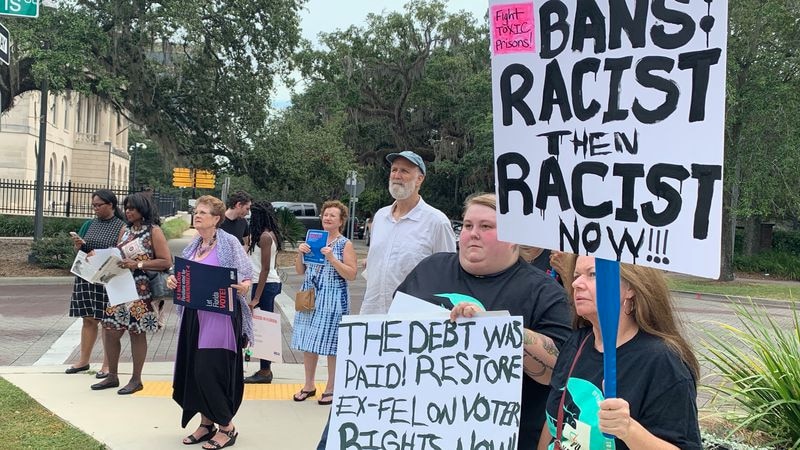 Being poor shouldn’t stop Florida felons from voting, judge rules in Amendment 4 case
It’s unclear how state and county officials plan on complying with the judge’s order, however. The “poll tax” issued wasn’t addressed, either.
tampabay.com

How a crumbling road in Syracuse is sparking a conversation about reparations
This city’s south side was devastated when a highway section went up. Now that there’s talk of taking it down, residents think they should be protected — and compensated.
www.washingtonpost.com

Pinning Down Food Insecurity in the U.S.
A new dashboard from the Urban Institute highlights county-level food insecurity and related issues.
www.usnews.com 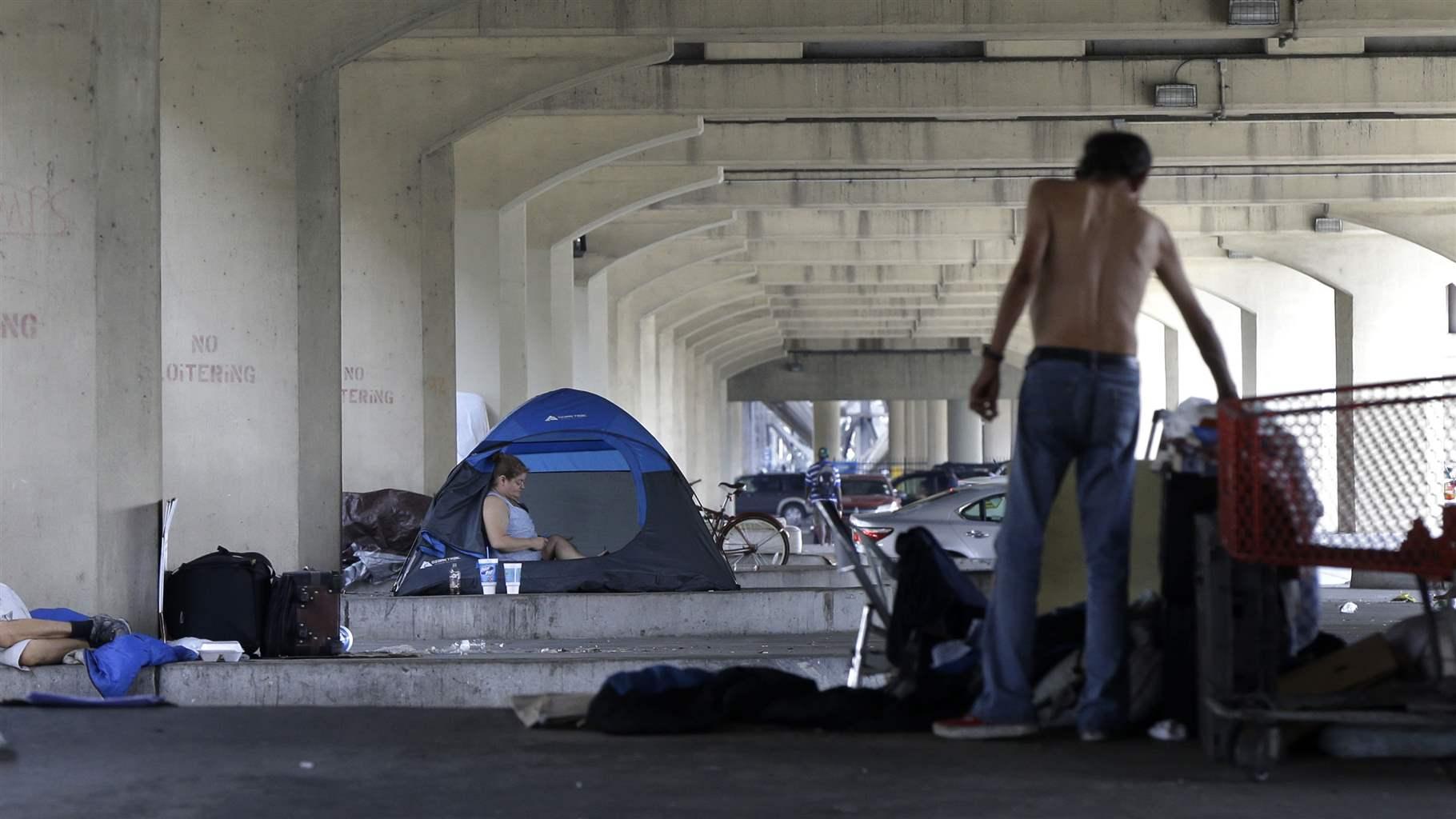 What New Orleans Can Teach Other Cities About Reducing Homelessness
New Orleans slashed its homelessness numbers by 90% over a decade but has hit a plateau.
pew.org 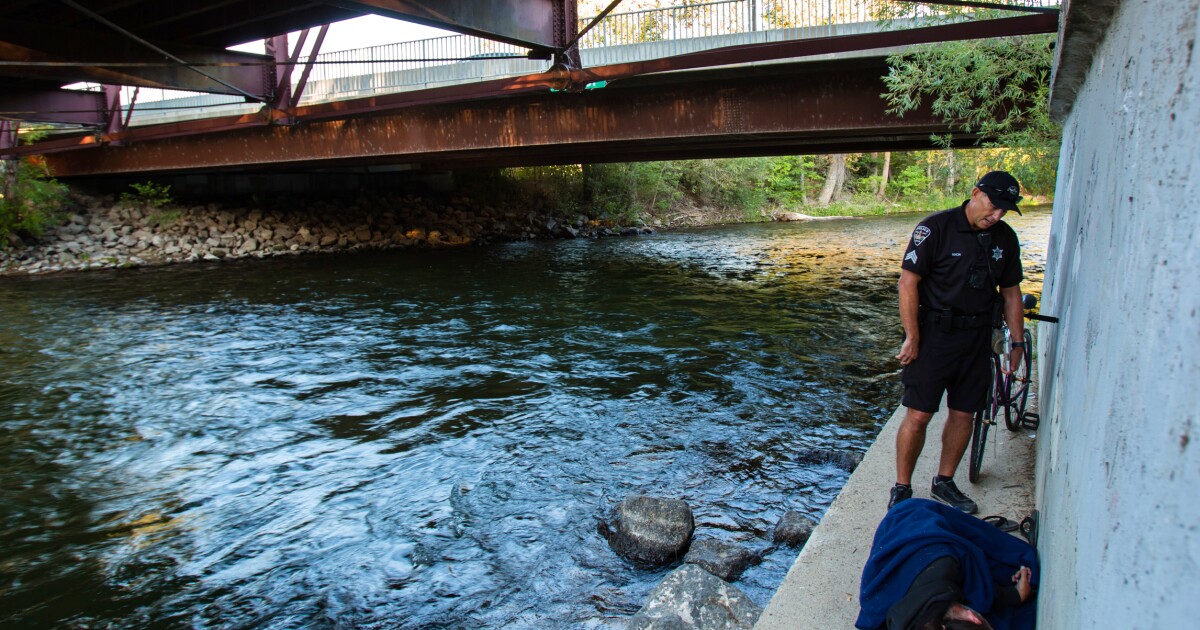 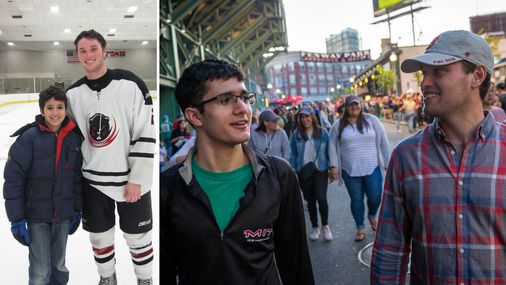 Positive relationships can buffer childhood trauma and toxic stress, researchers say – The Boston Globe
A growing body of research suggests sustained positive relationships in childhood can help kids overcome effects from severely negative experiences.
www.bostonglobe.com
Black households can afford just 25% of homes for sale, down from 39% in 2012
Because of big price increases and more modest income gains, black households can afford 25% of homes for sale, off from 39% in 2012, Redfin says. 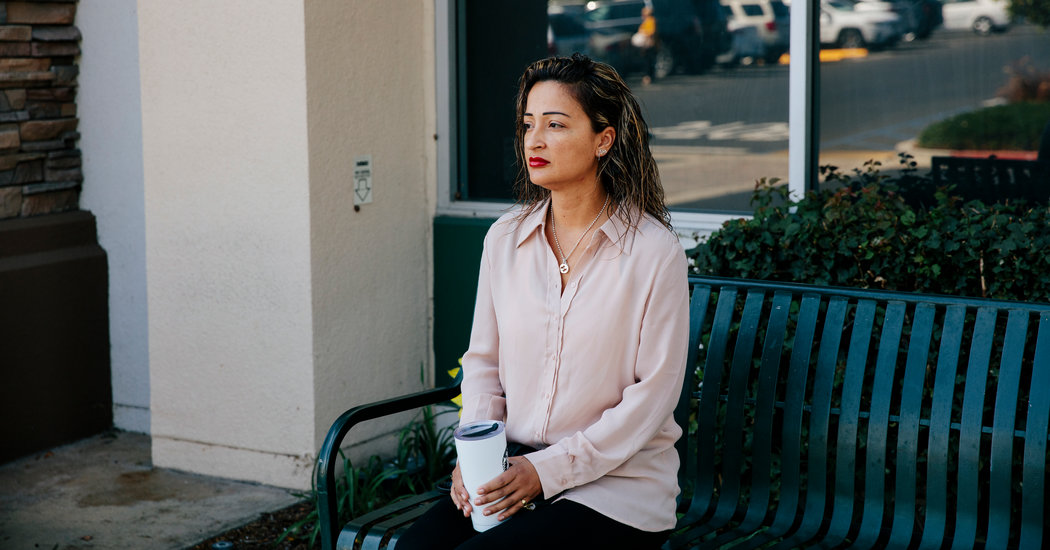 How Unpredictable Work Hours Turn Families Upside Down
Shifts added or subtracted at short notice play havoc with budgets and lives, and disproportionately hurt black and Hispanic women.
www.nytimes.com
Automating poverty | Technology | The Guardian
A series exploring how our governments use AI to target the vulnerable 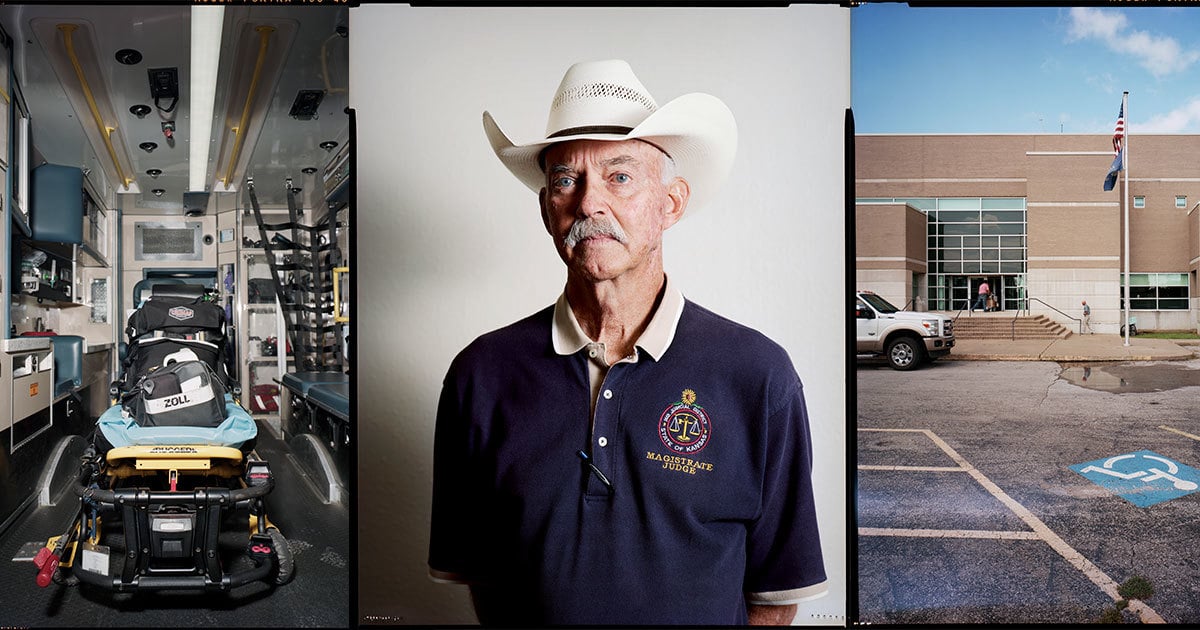 When Medical Debt Collectors Decide Who Gets Arrested
Welcome to Coffeyville, Kansas, where the judge has no law degree, debt collectors get a cut of the bail, and Americans are watching their lives — and liberty — disappear in the pursuit of medical debt collection. Nonprofit hospitals are required to provide charity care when patients can’t pay. What’s going wrong?
A look into the system reveals cases in which aid applications weren’t provided and patients were pressured to pay. Locally, St. Joseph’s in Tacoma has come under scrutiny for its tactics.
www.seattletimes.com 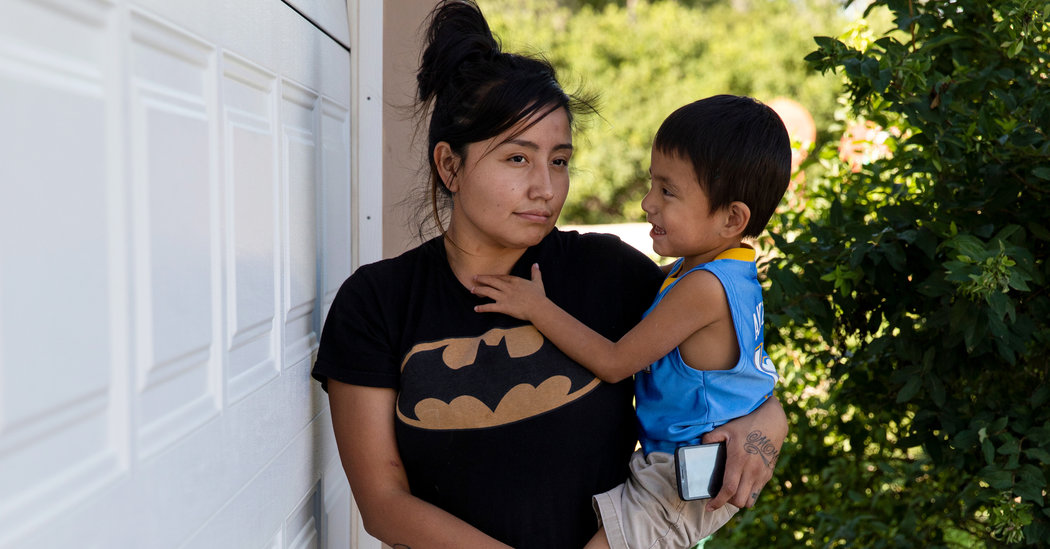 Fed Up With Deaths, Native Americans Want to Run Their Own Health Care
After decades of enduring poor care from the government-run Indian Health Service, tribal groups are taking over management of hospitals.
www.nytimes.com 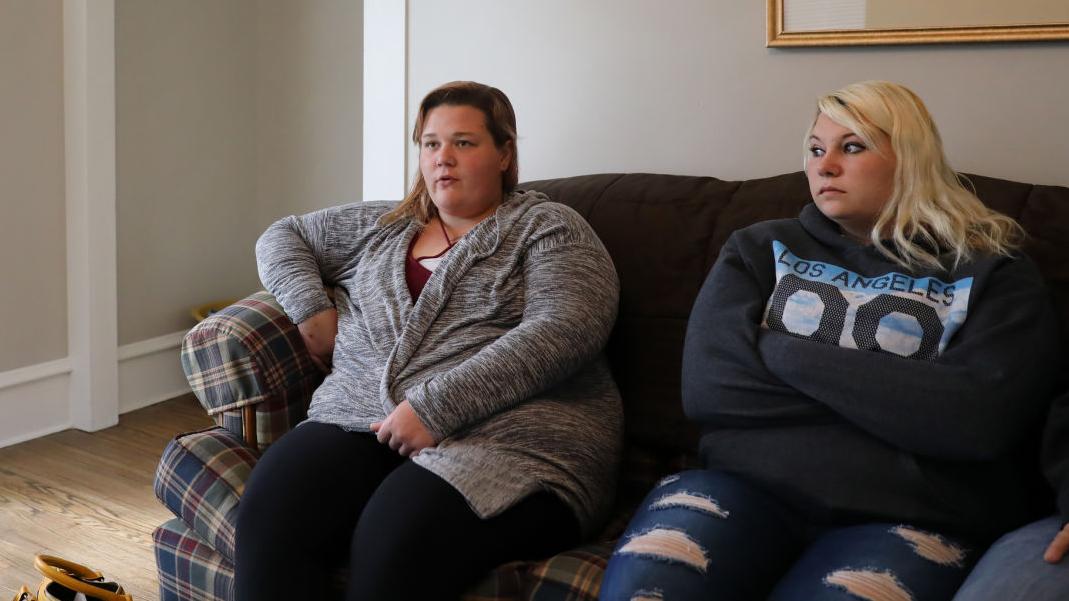 Struggling to keep up: While millions are spent to fight the opioid epidemic, a meth crisis quietly grows in Wisconsin
Methamphetamine cases in Wisconsin have ballooned by 450 percent. Service providers and health officials say more money is needed to combat it. 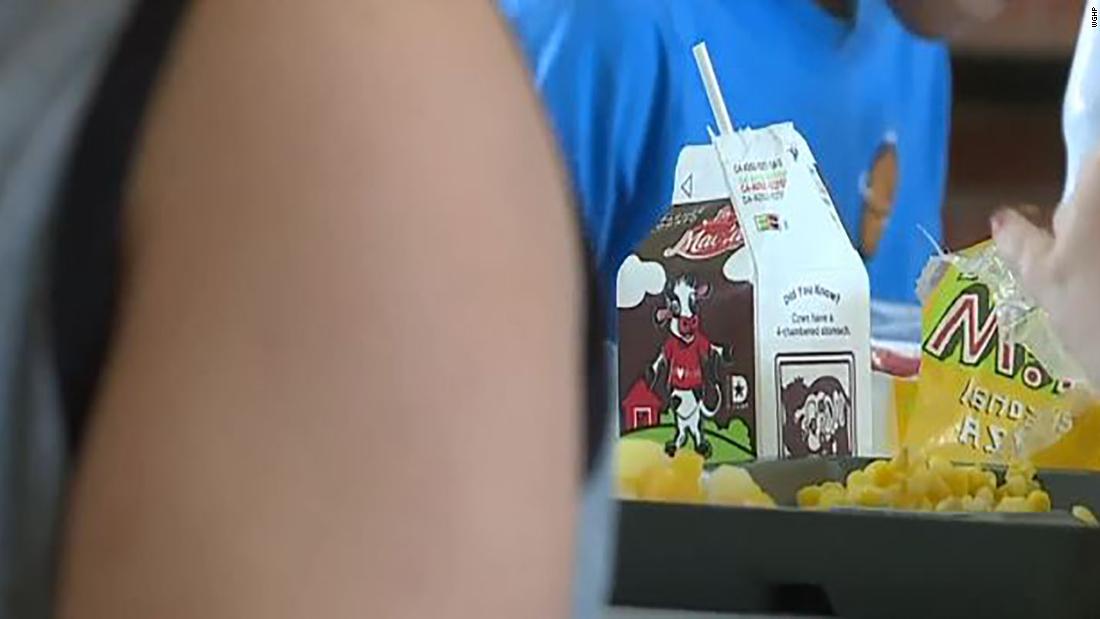 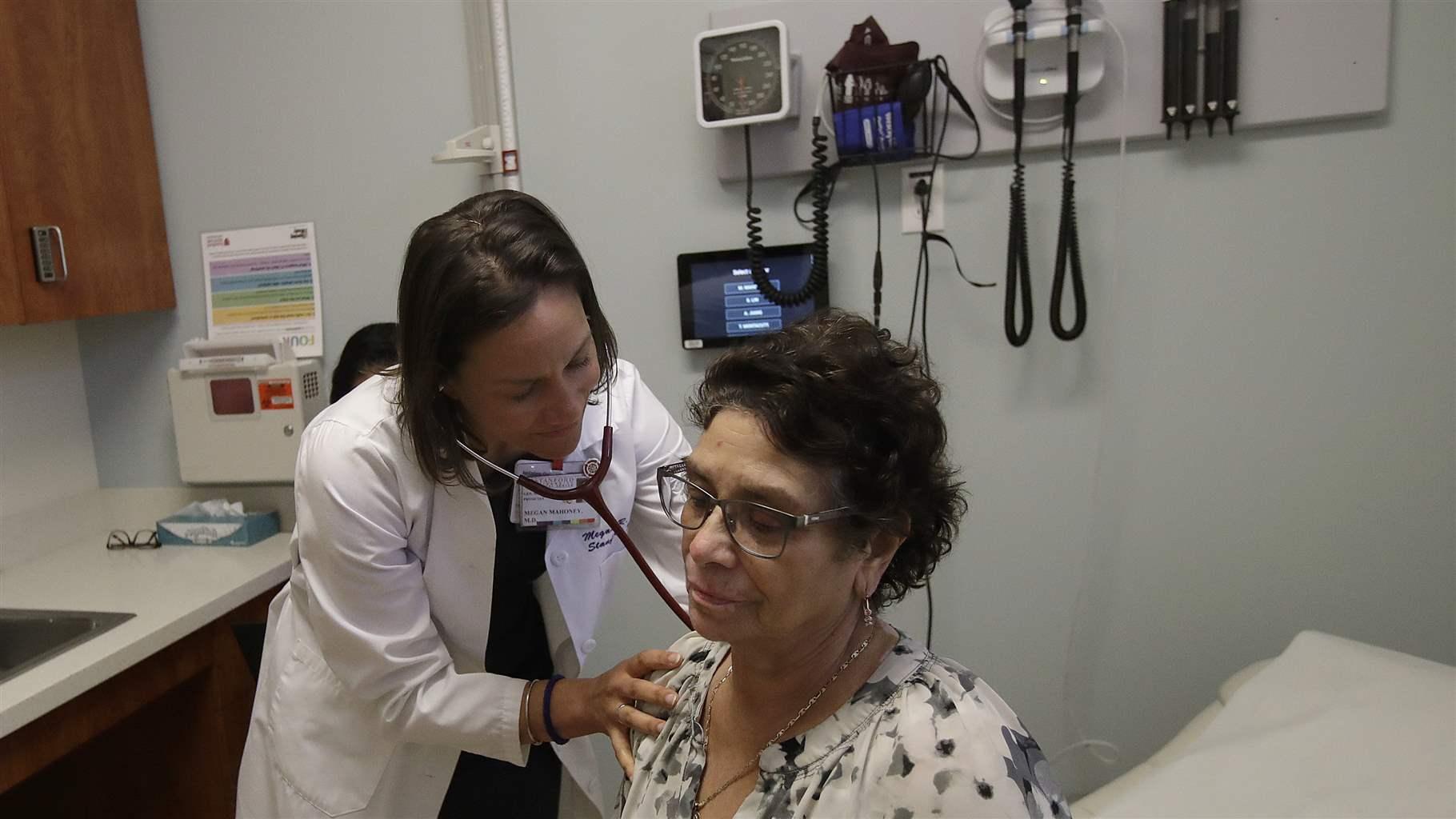 Trump Wants States to Experiment With Medicaid — Up to a Point
Utah may be a bellwether showing how far states can go in customizing Medicaid.
pew.org 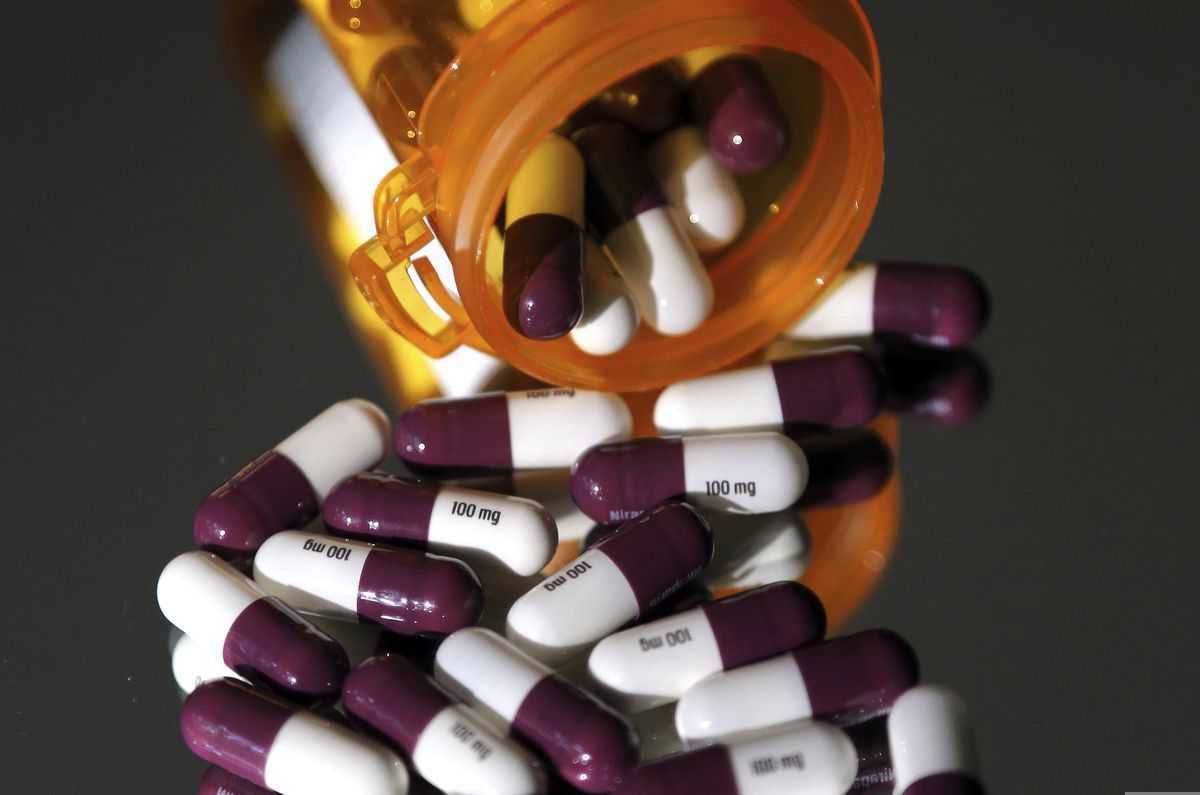 Pennsylvania says changes to Medicaid program will yield $85 million in savings
Starting Jan. 1, the state will require the eight companies that manage pharmacy benefits under Medicaid to use the same preferred prescription drug list, instead of eight individual lists. 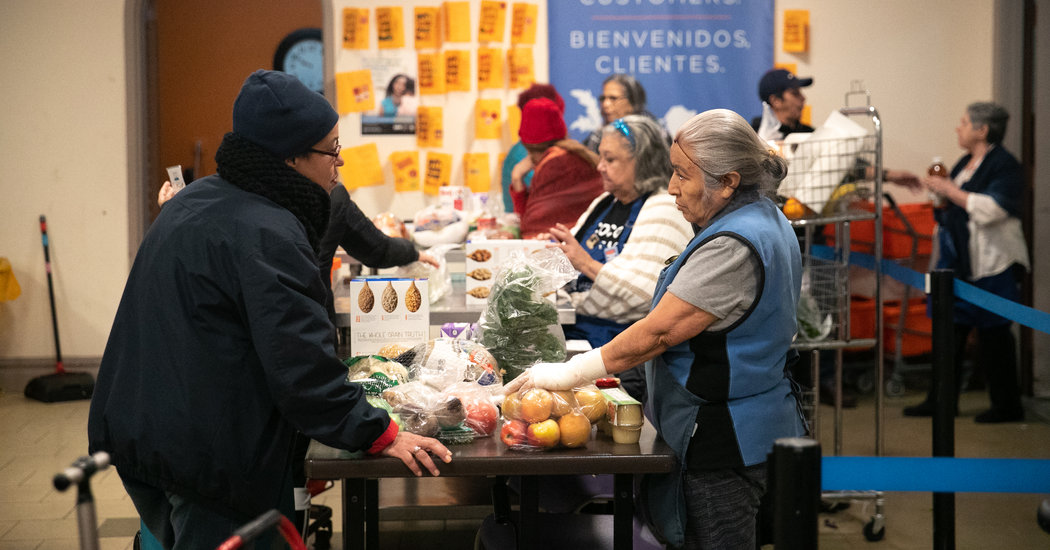 Trump Administration Unveils More Cuts to Food Stamp Program
The administration’s proposal, the third food-stamp rule change since December, would reduce spending by $4.5 billion over five years and cut benefits for one in five families.
www.nytimes.com 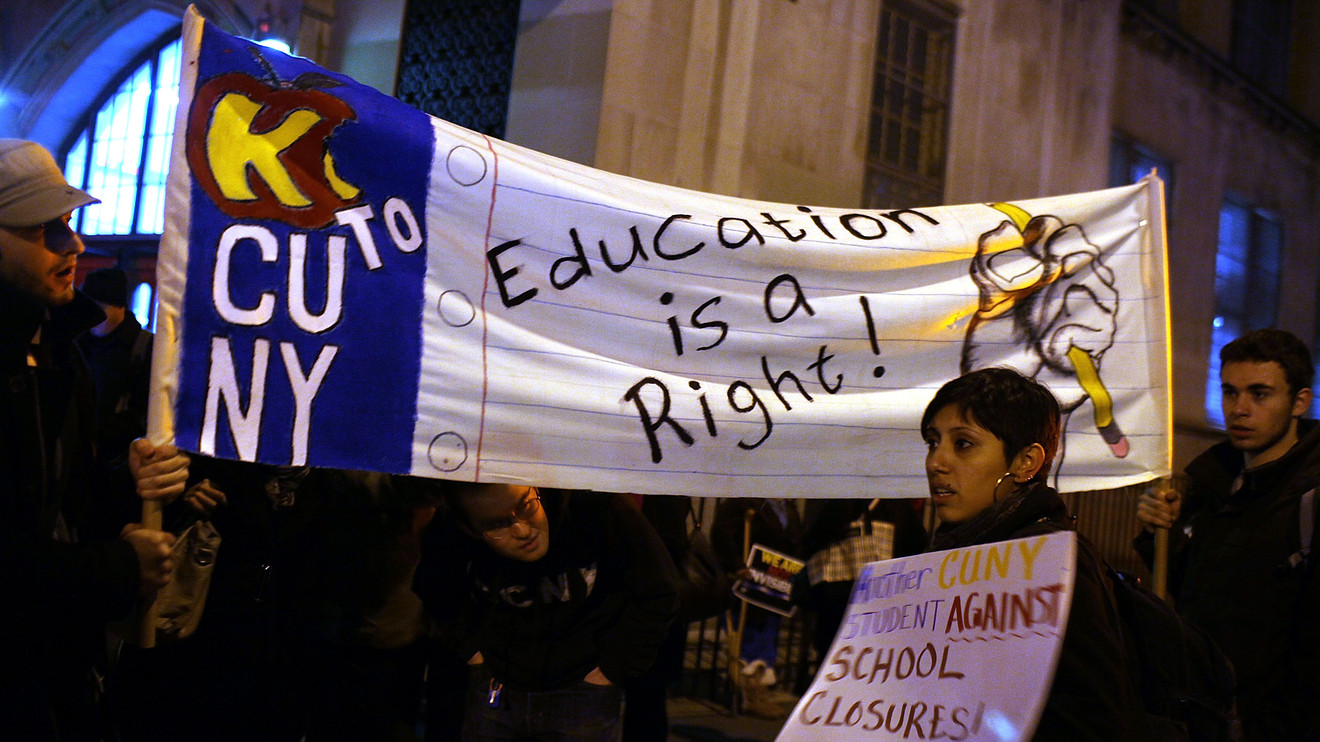 This program helped children in poverty increase their chances of becoming higher earners by 50%
Their average incomes were also 25% higher than peers who didn’t receive four or more years of this intervention. Many states — including Washington — are struggling to follow a law meant to help students in foster care
In a national survey, 30 of 50 states struggled to help school districts figure out how to pay for the added costs of transportation for children in foster care. A dozen reported it was “very or extremely challenging.”
www.seattletimes.com 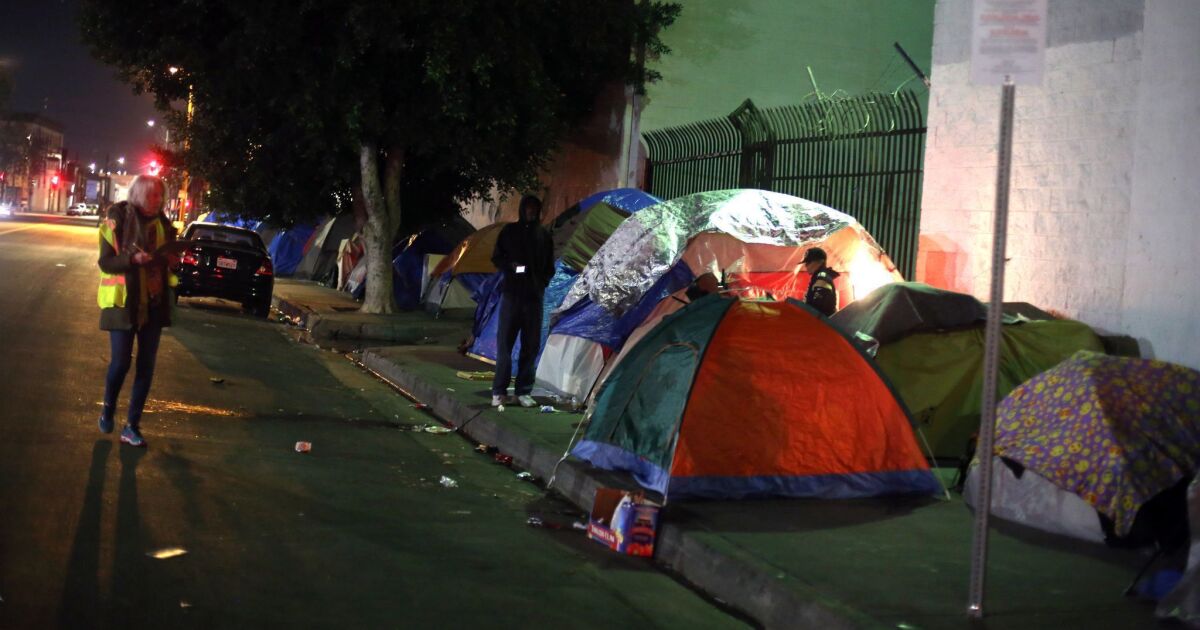 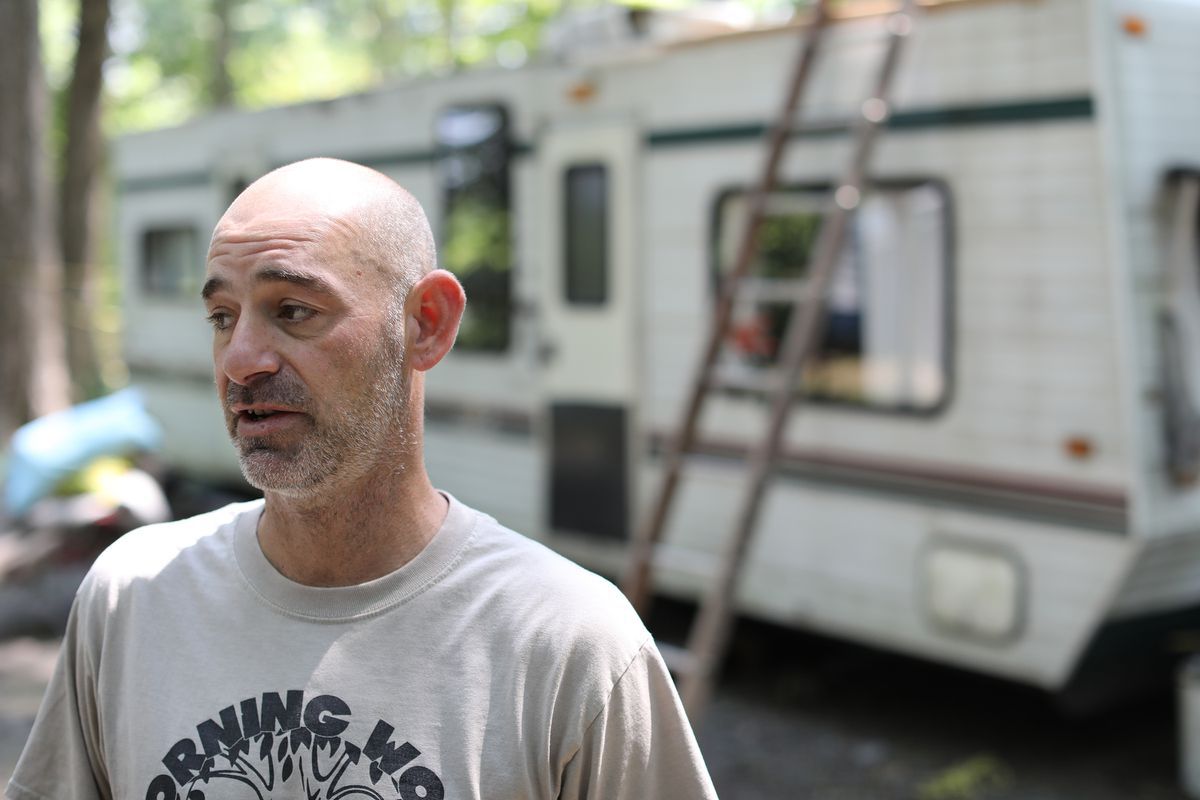 A Philadelphia man couldn’t come up with $1,941, so he was sentenced to state prison
Jailing people and extending probation for failing to pay costs, fines, and restitution has, according to the ACLU “turned Pennsylvania’s jails into a form of modern debtors’ prisons.”