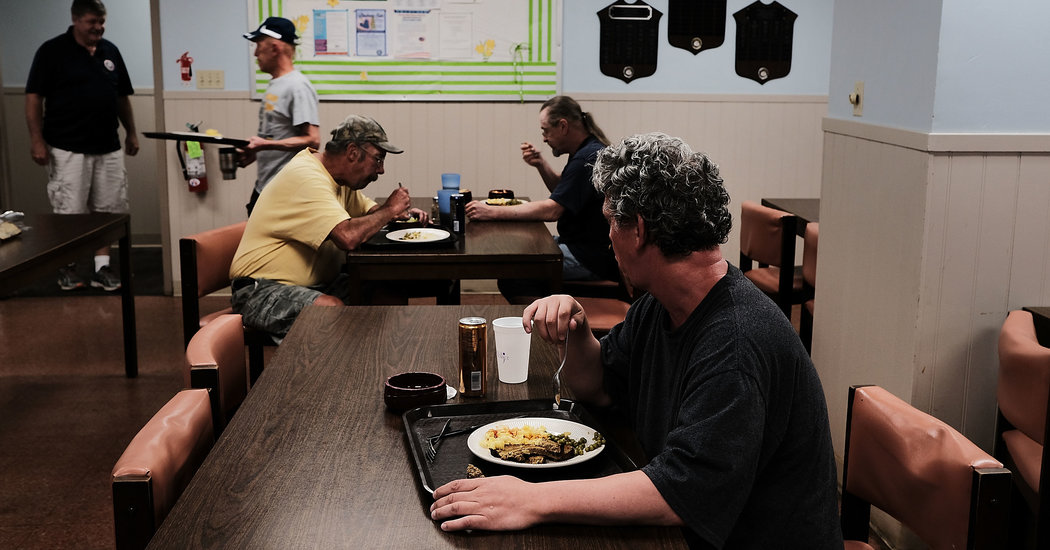 U.S. Recovery Eludes Many Living Below Poverty Level, Census Suggests
Economists say the relatively modest gains over the last few years are endangered by the administration’s policies and vulnerable to a long overdue economic downturn.
www.nytimes.com 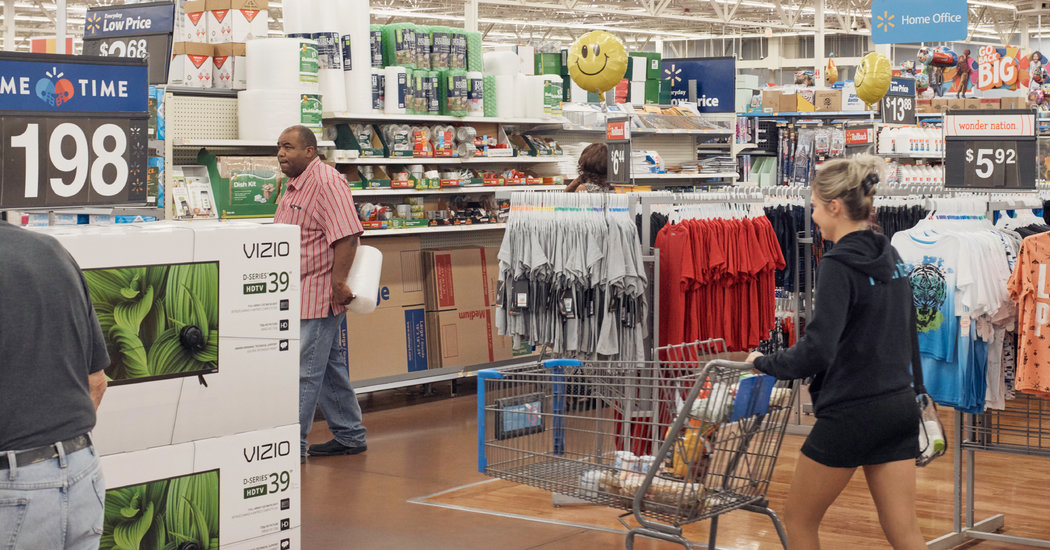 U.S. Household Income Rises to Pre-Recession Levels, Prompting Cheers and Questions
The median income rose in 2017 for the third straight year, the Census Bureau reported. But the details of the report raised concerns about whether middle-class households will simply tread water.
www.nytimes.com

Survey: 13 big cities where poverty is declining in the USA
Poverty rates in some of the nation’s most populous metropolitan areas dropped in recent survey, a trend expected to continue, experts say. 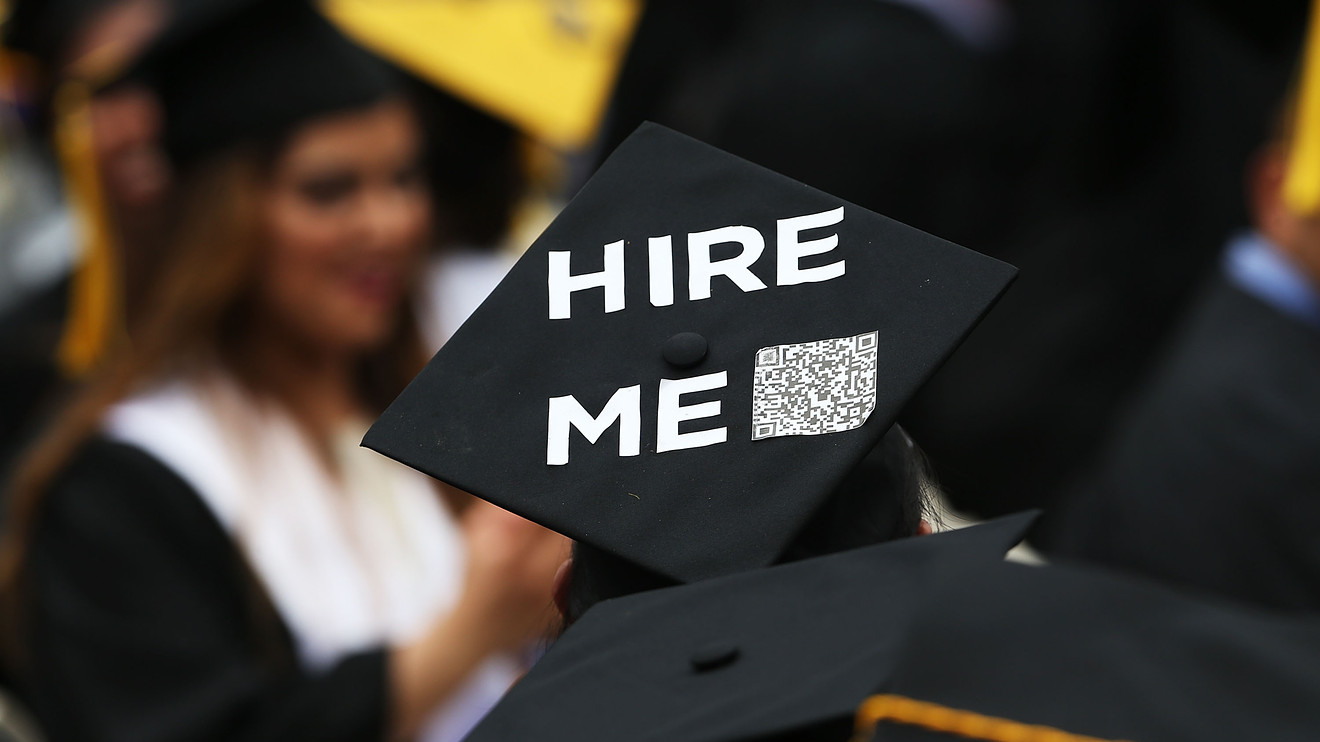 There are 3.6 million college graduates living in poverty
A new report from the Census Bureau indicates the problem could be getting worse. 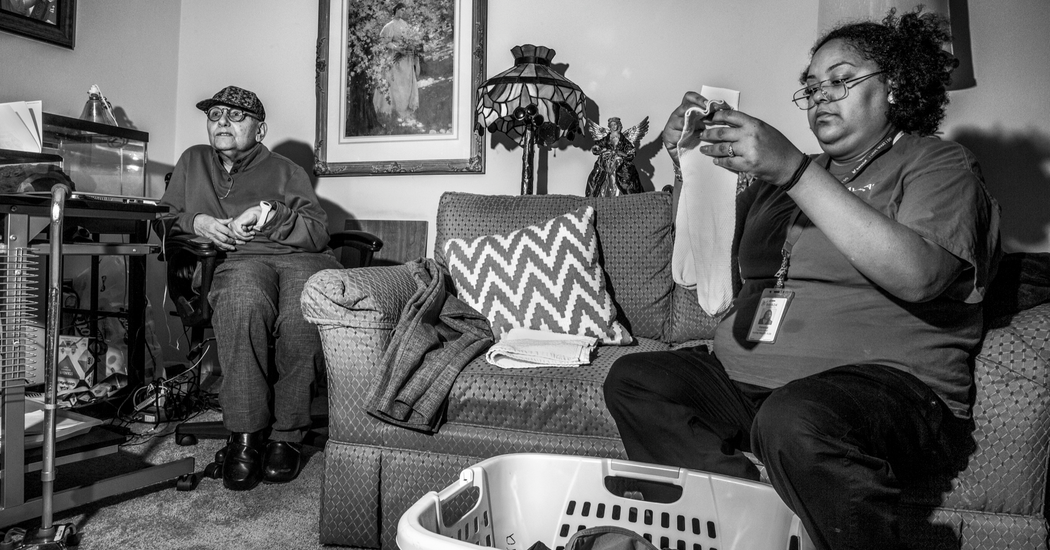 Americans Want to Believe Jobs Are the Solution to Poverty. They’re Not.
U.S. unemployment is down and jobs are going unfilled. But for people without much education, the real question is: Do those jobs pay enough to live on?
www.nytimes.com ‘I don’t want to die’: As the country bakes, studies show poor city neighborhoods are often much hotter than wealthy ones
Washington and other urban areas have ?heat islands? ? places with a lot of concrete and few trees.
www.washingtonpost.com 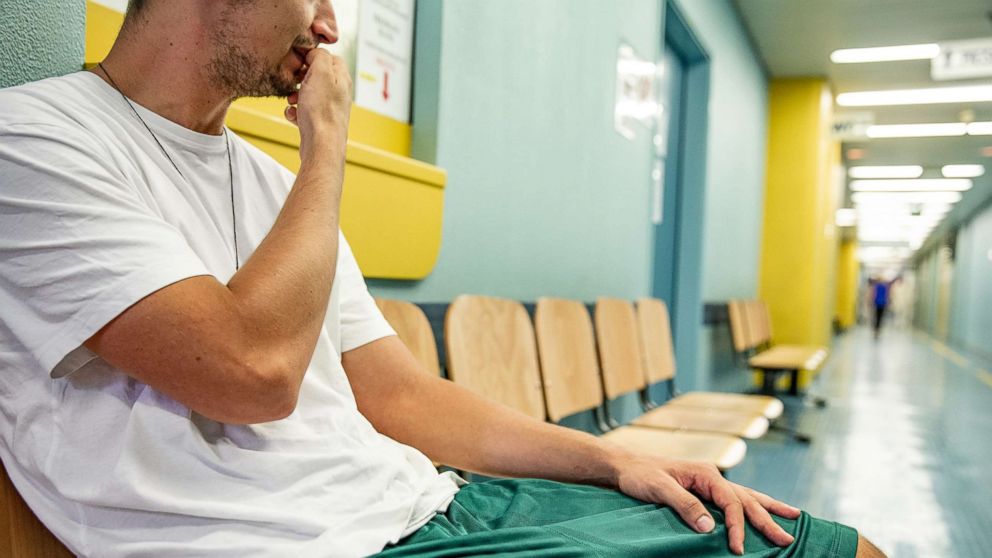