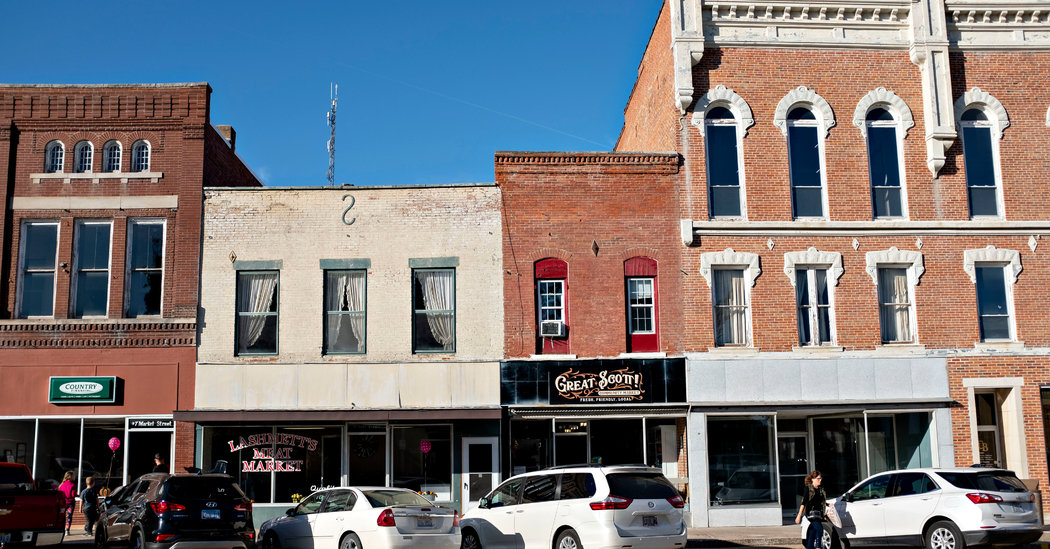 Farm Country Feeds America. But Just Try Buying Groceries There.
An exodus of grocery stores is turning rural towns into food deserts. But some are fighting back by opening their own local markets.
www.nytimes.com 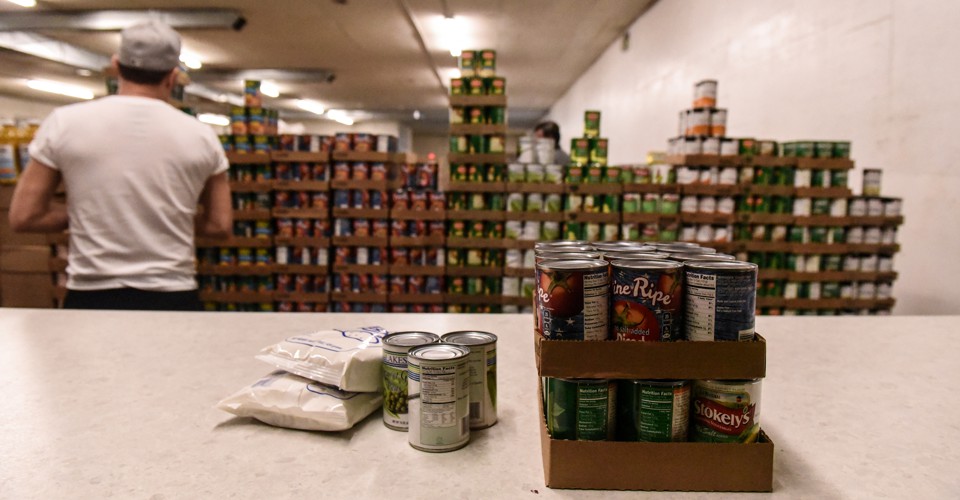 The Inflation Gap
A new analysis indicates that rising prices have been quietly taxing low-income families more heavily than rich ones. 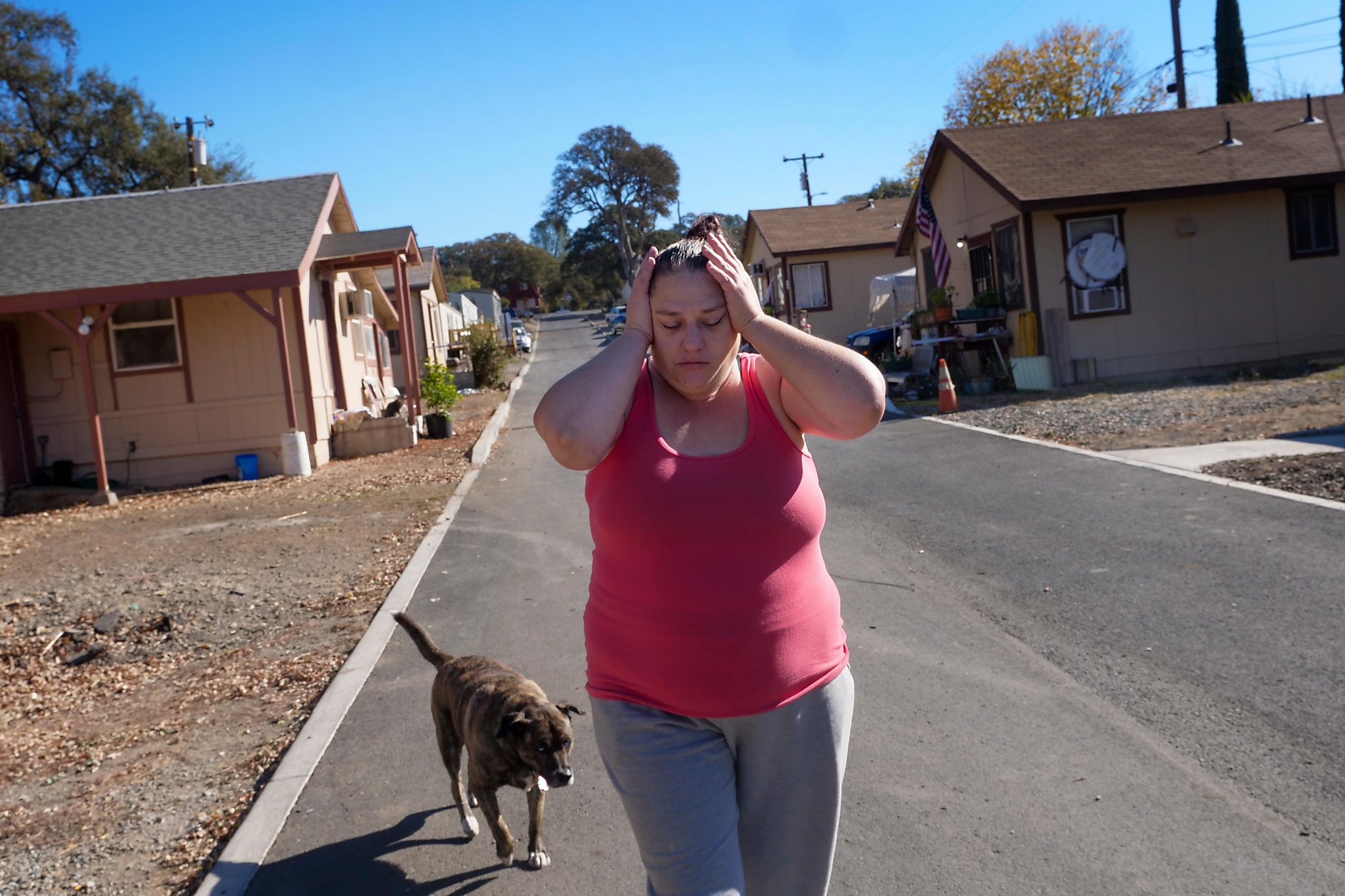 Power outages hit some of state’s poorest communities hard
October’s power shut-offs by PG&E struck some of the Bay Area’s wealthiest enclaves in places like Marin County, but hit harder in isolated, rural parts of Lake, Butte and Humboldt counties, where many people live in poverty.
www.sfchronicle.com 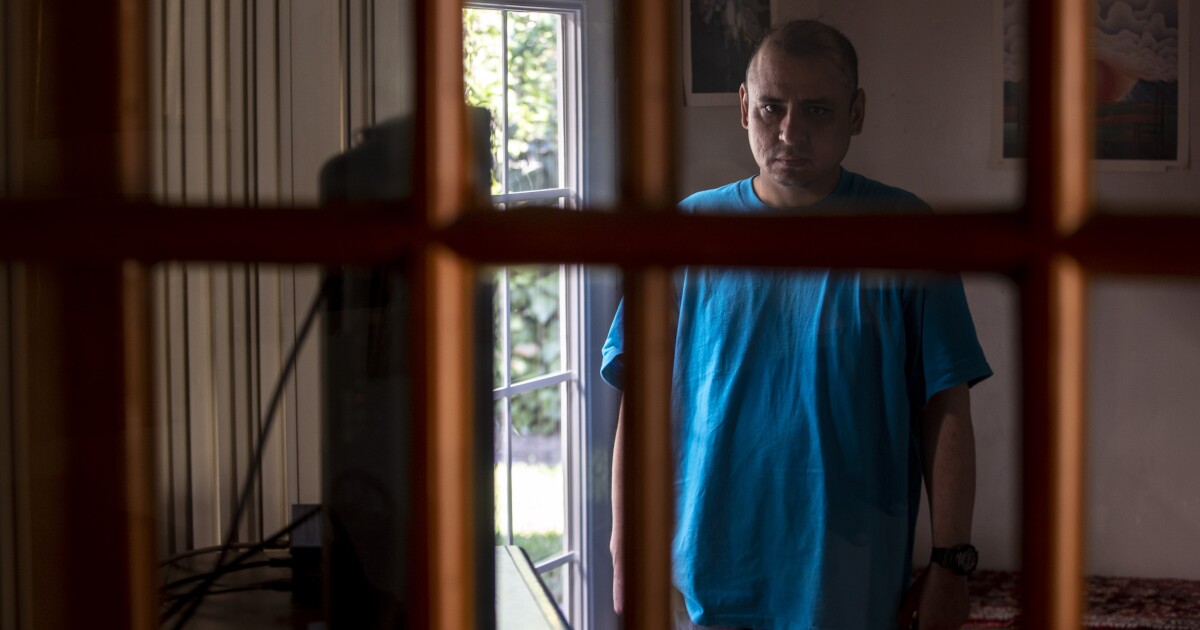 These homes keep L.A.’s most vulnerable from becoming homeless. Now they’re closing
Board-and-care homes — created to care for those who cannot care for themselves — are being squeezed out of business by an antiquated state funding system.
www.latimes.com 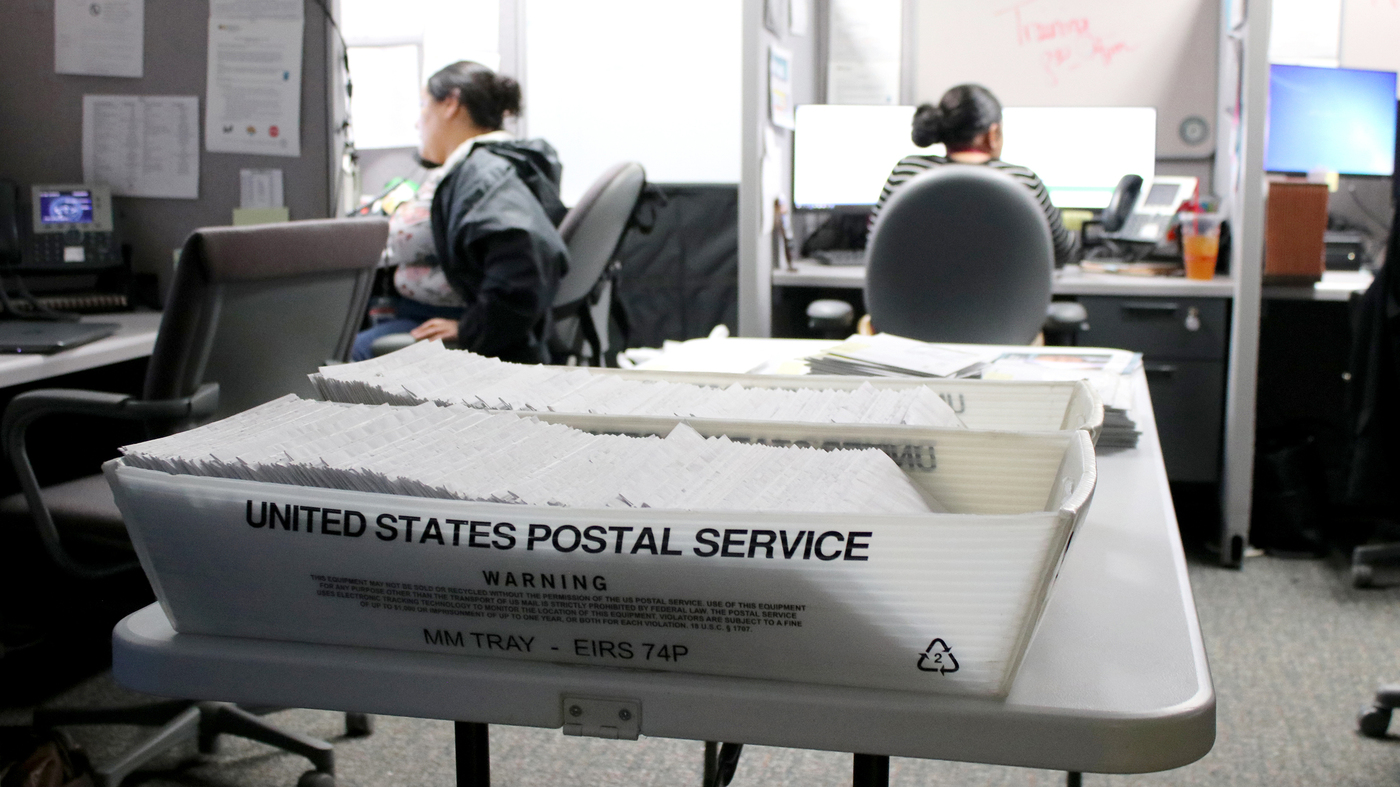 Return To Sender? Just One Missed Letter Can Be Enough To End Medicaid Benefits
Colorado, like a number of states, is struggling with huge piles of returned mail linked to public aid programs such as Medicaid or food stamps. But is dropping people from such assistance the answer? 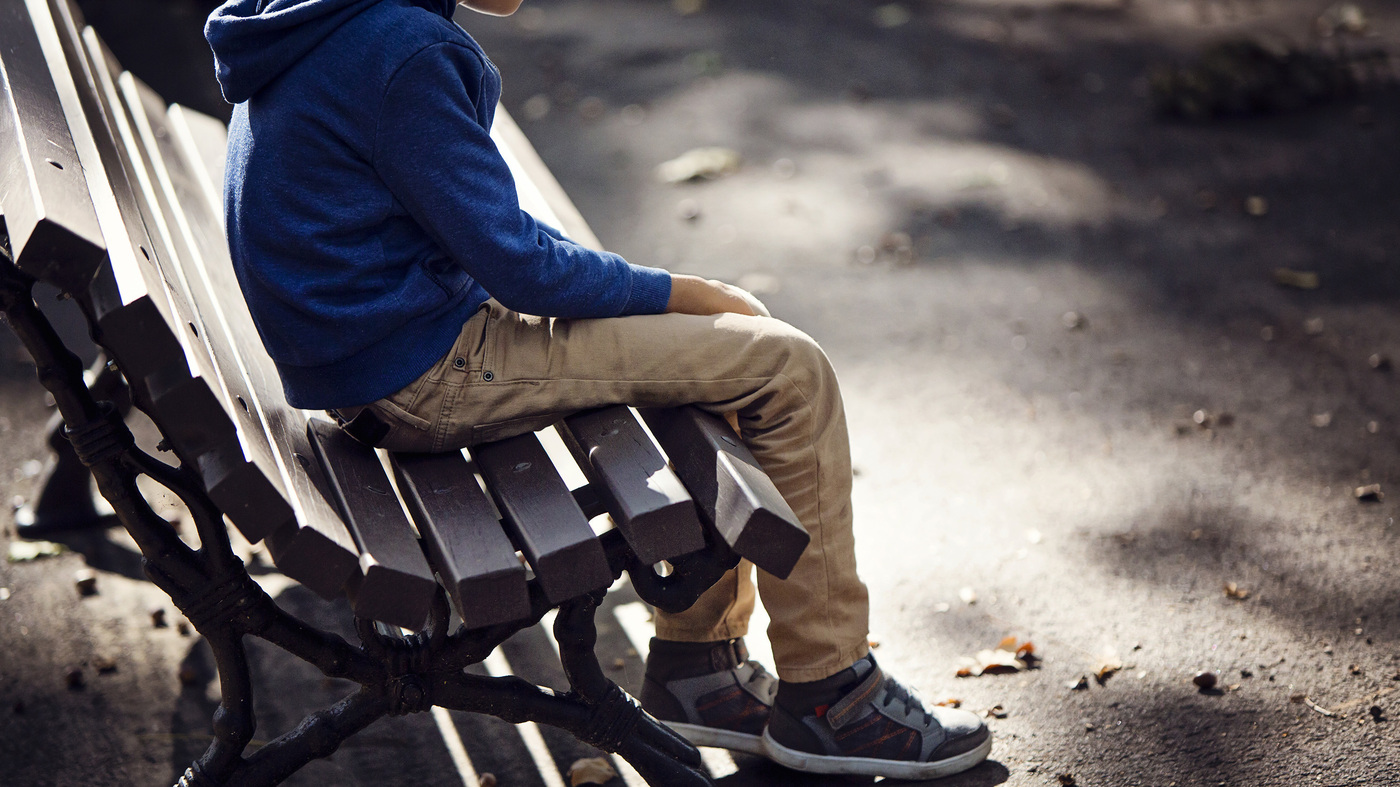 CDC: Childhood Trauma Is A Public Health Issue And We Can Do More To Prevent It
What happens to you in childhood can affect your health for a lifetime. New data show a link between childhood trauma and disease later in life. Prevention is critical, public health experts say.

www.startribune.com
Millions of poor lose access to cellphone service under Trump administration reforms
The administration says it is stomping out fraud in Lifeline, a cellphone subsidy. Critics say it is part of a campaign to cut assistance programs.
www.usatoday.com 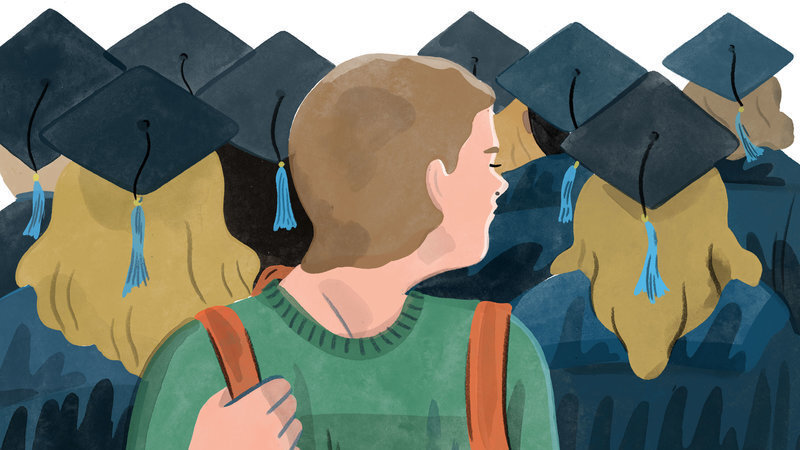 Most Of Nation’s Top Public Universities Aren’t Affordable For Low-Income Students
Public flagship universities are critical for low-income students because they serve as engines for upward mobility. But a new report finds they’re often out of reach financially.