With overloaded Missouri public defenders, you only get a ‘sliver of an attorney’
Walter Stokely is a public defender in Kansas City, Missouri, who says he has too many cases to effectively represent his clients. John Picerno was driven out of the system and is now a successful attorney.

Before their day in court, poor people charged with crimes can spend years in jail
Missouri’s poor public defender system leaves people in jail for years waiting to go to court. A Kansas City Star project investigated conditions in the indigent defense offices and courts of the state. 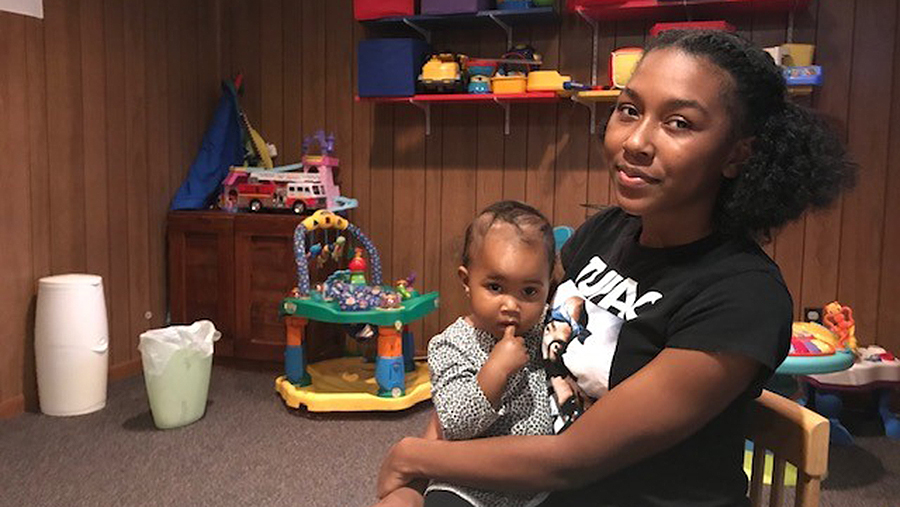 Is poverty a matter of life or death? Here’s where Fresno life expectancy is shorter
Neighborhoods with higher poverty rates face many challenges, including lower educational attainment, greater reliance on public assistance, and higher rates of people who are uninsured.

Kentucky’s child poverty rate declines, but remains well above national average
Despite Kentucky’s efforts to improve the child welfare system, fewer Kentucky kids removed from their home because of abuse or neglect are being reunited with their families, a new study finds. 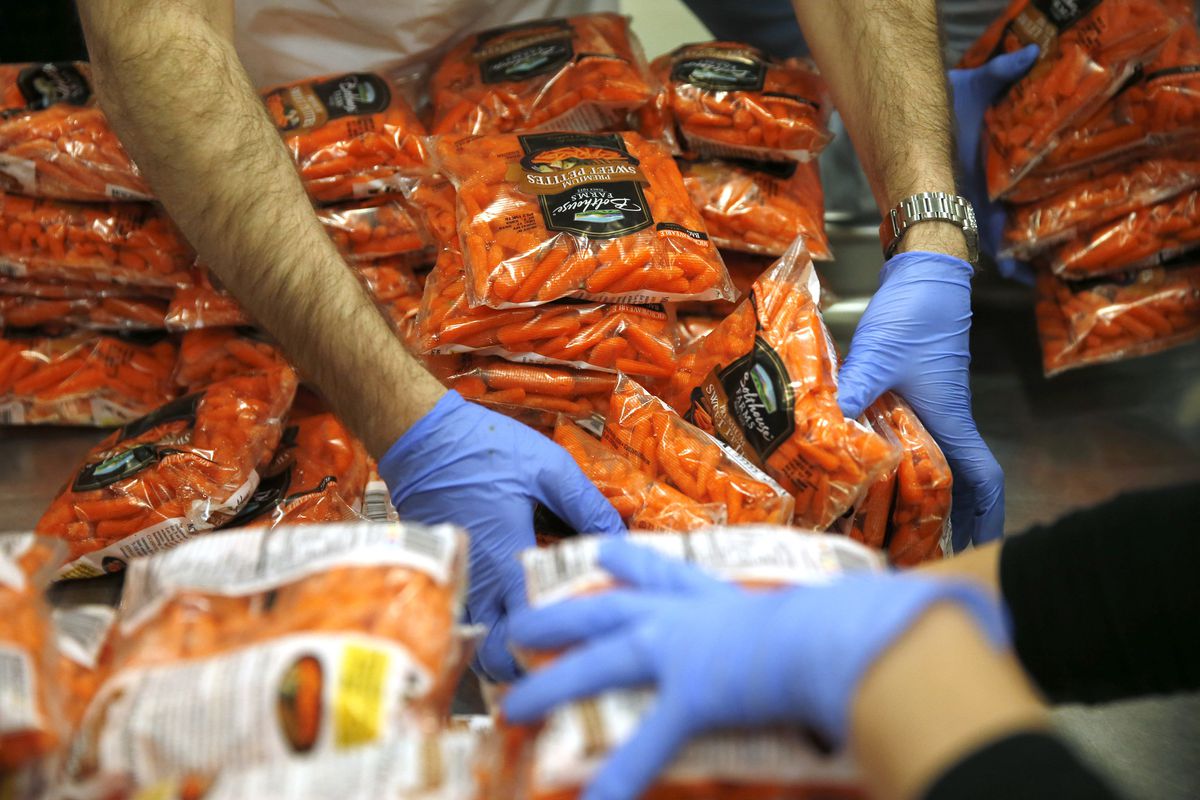 50,000 food stamp recipients in Cook County may have to find jobs starting Jan. 1 — or risk losing their benefits
About 50,000 Cook County residents who receive food stamps are going to have to find jobs next year — or risk losing their benefits. Starting Jan. 1, food stamp recipients in Cook County who are able-bodied, under the age of 50 and not living with children or other dependents will be restricted to three months of food assistance in a three-year period unless they work at least 30 hours a week.
www.chicagotribune.com

In a corner of downtown Minneapolis, renters mobilize to solve grocery gap
Residents in Elliot Park say healthy, affordable food is hard to come by in their neighborhood. 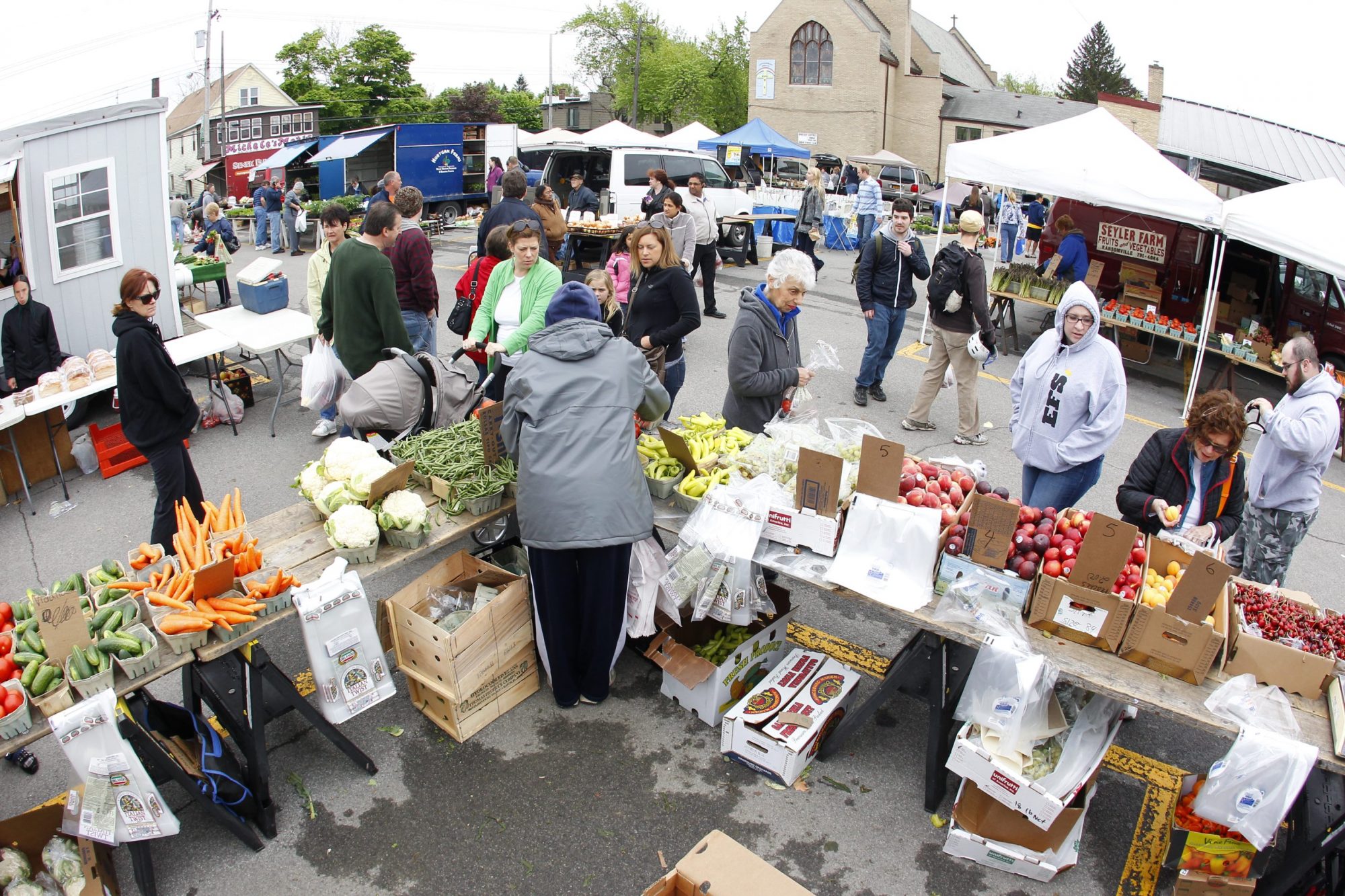 Mobile, farmers’ markets more helpful than groceries in low-income neighborhoods, study finds
Mobile and farmers markets are among the cream of the crop when it comes to increasing fruit and vegetable consumption in low-income comm… Outdated poverty data funneled millions to wealthy D.C. neighborhoods, Post analysis shows
From 2016 to 2019, millions flowed into communities that have not qualified for the HUBZone program since 2013.
www.washingtonpost.com 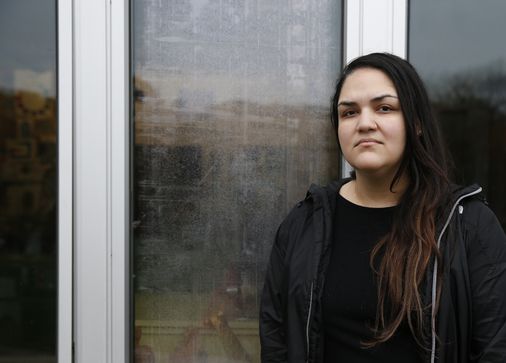 For low-income students, the suburbs are no sure path to college – The Boston Globe
Low-income students are only half as likely to graduate from college as their more affluent peers even when they attended top suburban high schools, according to Globe analysis of first-of-its-kind state education data.
www.bostonglobe.com