Children’s Enrollment In Georgia Medicaid And PeachCare Shows Drop | 90.1 FM WABE
Georgia’s Medicaid and PeachCare programs covered 20,000 fewer children at the end of 2018 than the year before, a new report says. That 1.6 percent drop is less than an overall 2.2 percent decline in enrollment nationally, according to the Georgetown University Center for Children and Families. The report, released 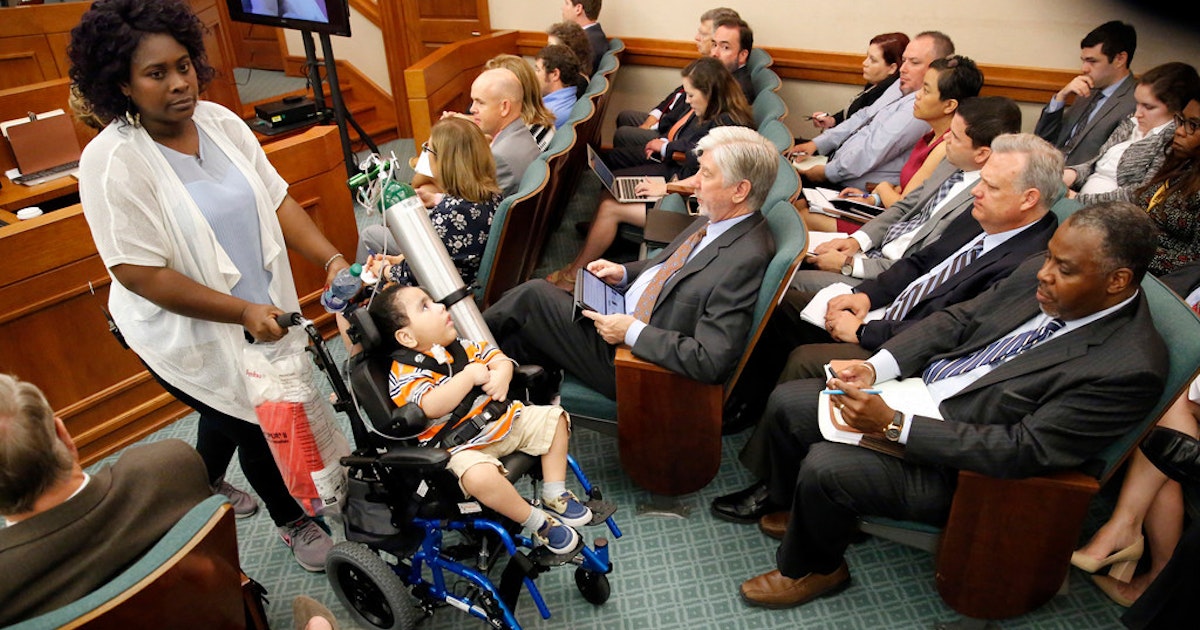 High drug costs lead 5 percent of seniors to skip or ration medication, study finds
About 5 percent of adults over age 65 said they skipped or rationed medication, or didn’t fill a prescription because of cost, according to a new report.
www.philly.com 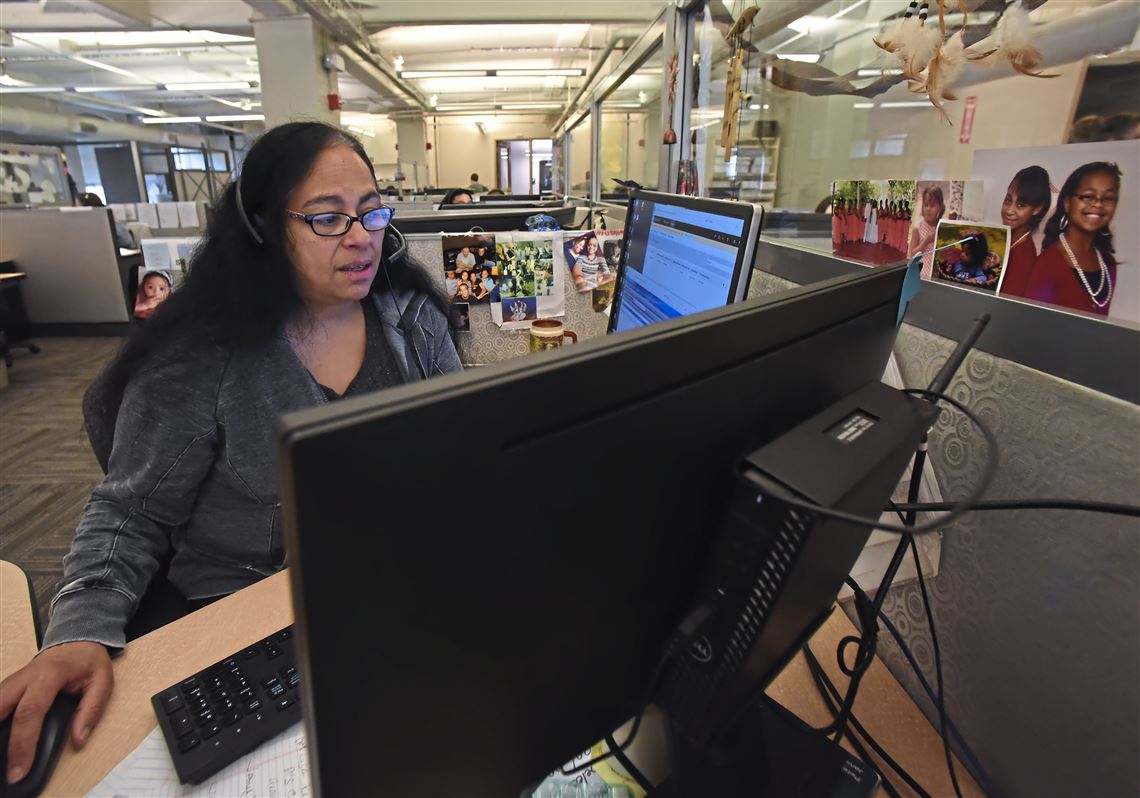 An unlikely weapon in battling poverty: Diapers
While Americans are aware that people in poverty need food, many don’t realize the problems caused by a lack of diapers.
www.philly.com 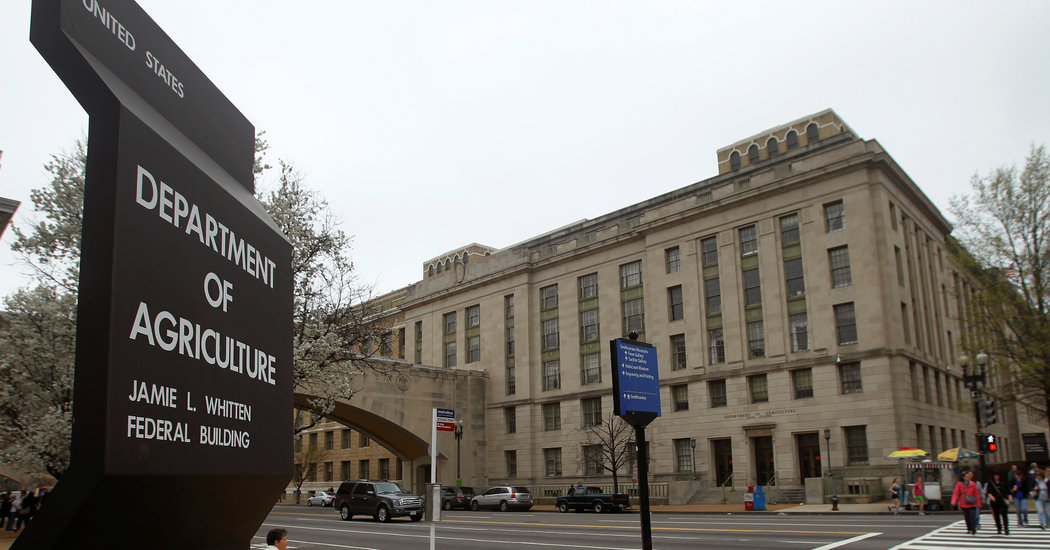 Unhappy With Findings, Agriculture Department Plans to Move Its Economists Out of Town
The relocation is viewed by critics as the latest case of the Trump administration stifling the work of nonpartisan experts.
www.nytimes.com
State backs off on child care assistance
Move could reduce the number of families eligible for CYFD program Atlanta Residents Look For Transportation Solutions Out Of Food Deserts
Bobby Akins lives on Auburn Avenue in downtown Atlanta. He lives in a high rise and has a fixed income, but finds himself in a food desert. That’s an urban
www.gpbnews.org South Florida felons owe a billion dollars in fines — and that will affect their ability to vote
Felons in Broward, Palm Beach and Miami-Dade counties owe more than $1 million in fees and interest. That makes a voter-approved amendment to restore felon voting rights meaningless for many of them.
www.sun-sentinel.com