Babies Are More Likely to Die in States That Did Not Expand Medicaid
Infant mortality rates have dropped in expansion states and risen in nonexpansion states.
www.governing.com Medicaid expansion improves health of moms and babies, study shows
By looking at the difference between women’s insurance coverage and the health outcomes of moms and babies, researchers at Georgetown University Center for Children and Families show that states that have not expanded Medicaid have worse maternal and infant health outcomes compared to the states that have expanded Medicaid.
www.orlandosentinel.com 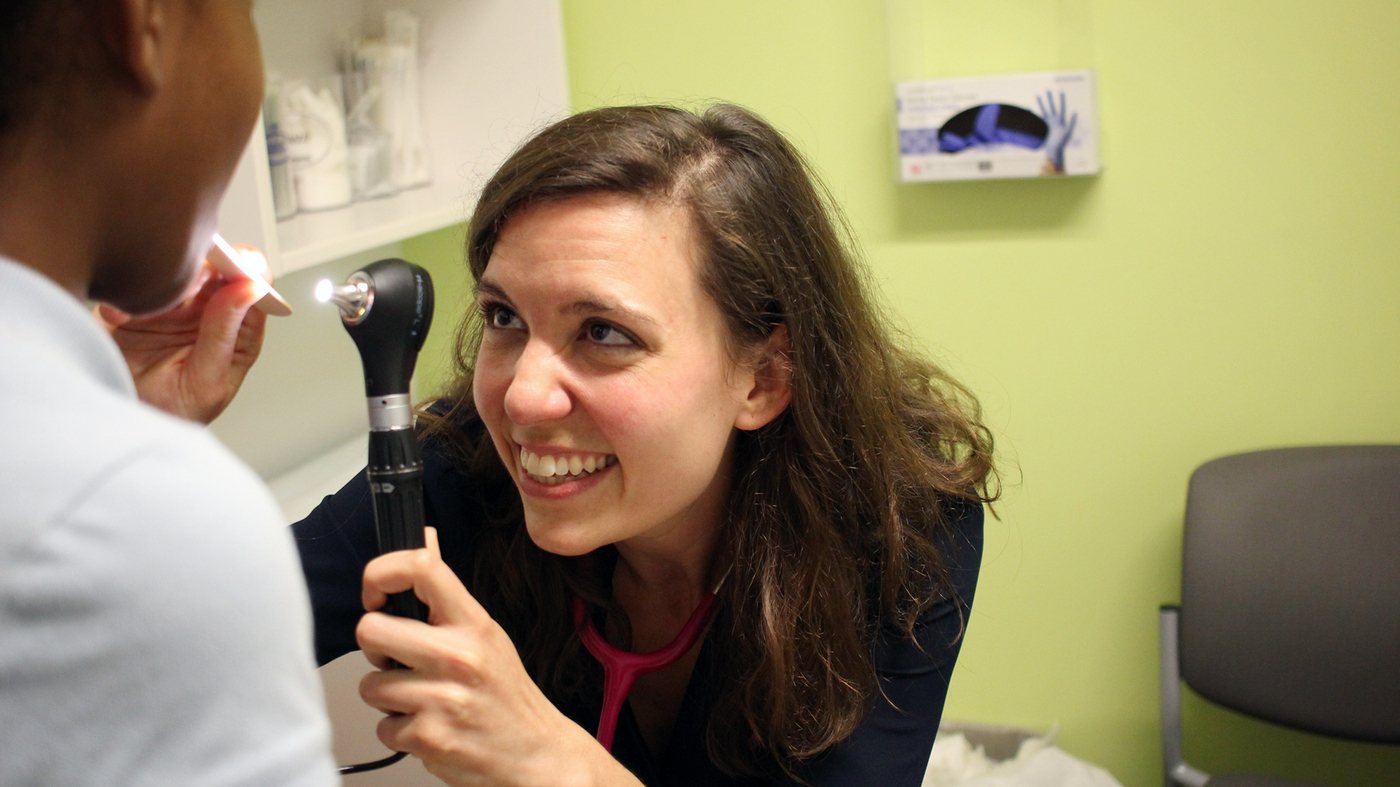 The Other Reasons Kids Aren’t Getting Vaccinations: Poverty And Health Care Access
Religious and ideological opposition to vaccines has fueled the current measles outbreak. But there’s another factor driving low vaccination rates in some communities: poverty.

The Keys to Helping Kids Overcome Poverty
New studies shed light on how low-income children can beat the odds that are against them in school and beyond.
www.governing.com

Poor neighborhoods endure worst LAX noise but are left out of home soundproofing program
LAX airport noise has plagued a nearby Inglewood neighborhood that the city bypassed when it spent millions soundproofing homes in wealthier areas.
www.latimes.com

Even if California spends millions more on homelessness, here’s why few will notice
Gov. Newsom wants to give cities and counties $650 million to get homeless people into housing quickly. But the status quo is unlikely to change anytime soon.
www.latimes.com 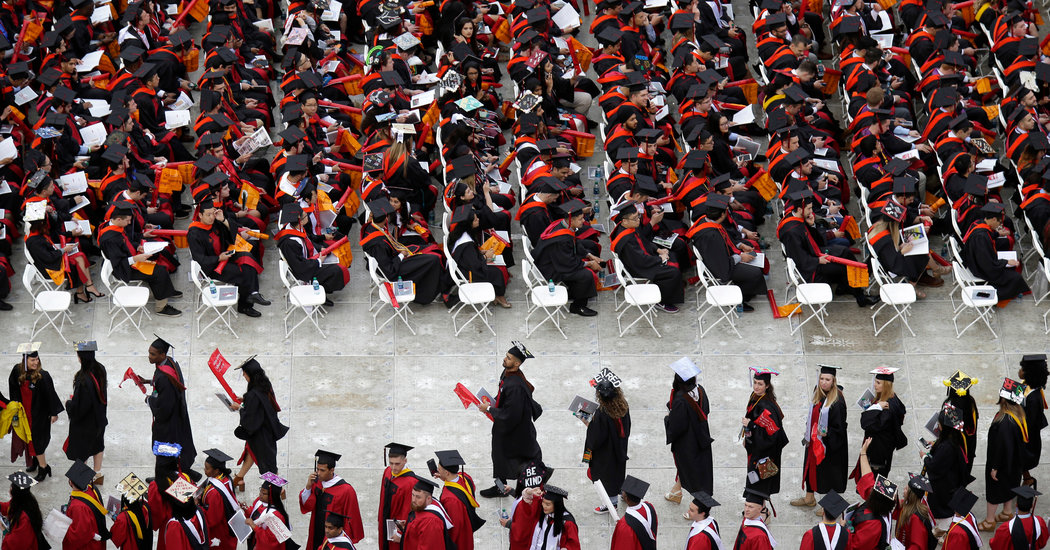 Low-Income College Students Are Being Taxed Like Trust-Fund Babies
Higher education officials are calling on Congress to fix a provision in the Trump administration’s tax overhaul that has caused unintended tax increases.
www.nytimes.com 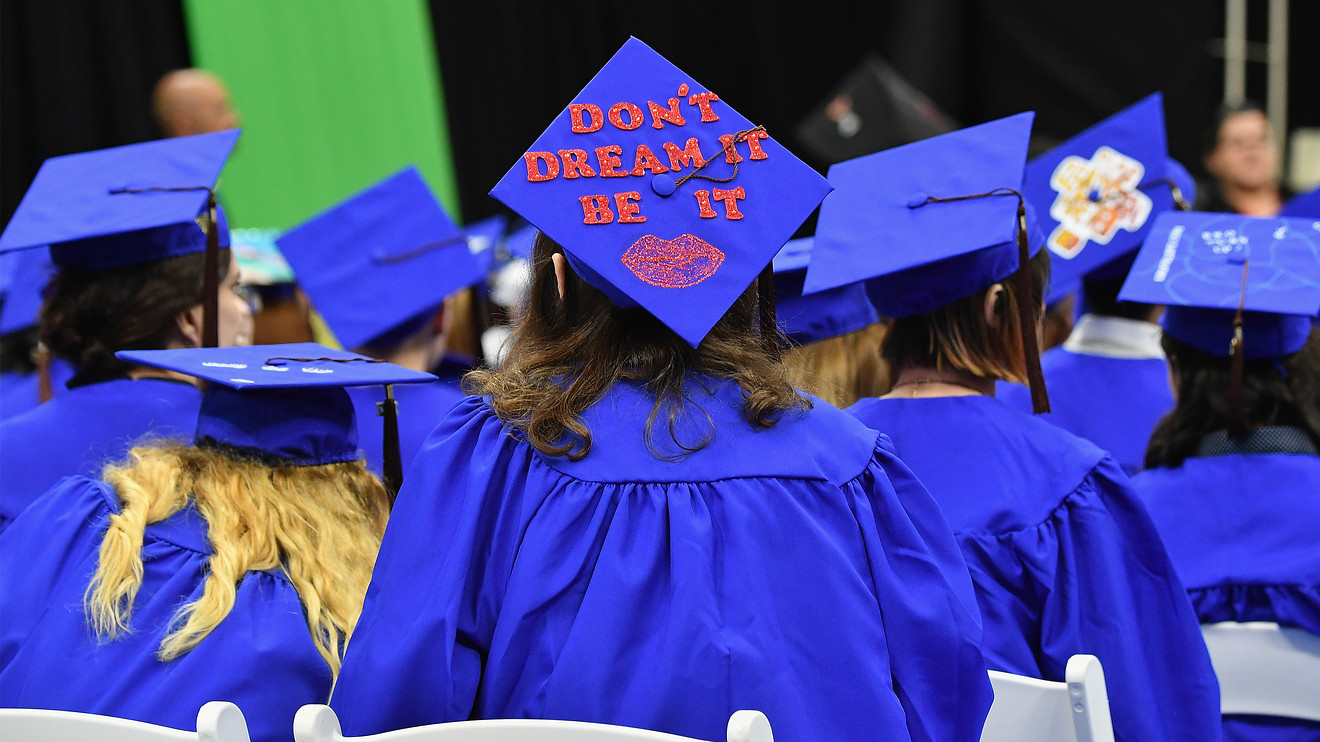