‘Medicare for All’? How About ‘Medicaid for More’?
On Monday, Washington Gov. Jay Inslee signed the nation’s first “public option” health insurance bill. Other states aren’t far behind.
www.governing.com
FSSA proposal would give people leaving Medicaid up to $1,000. Here’s why.
Indiana could become the first state to offer up to $1,000 over 12 months to soften the pinch of healthcare costs to people who leave Medicaid. 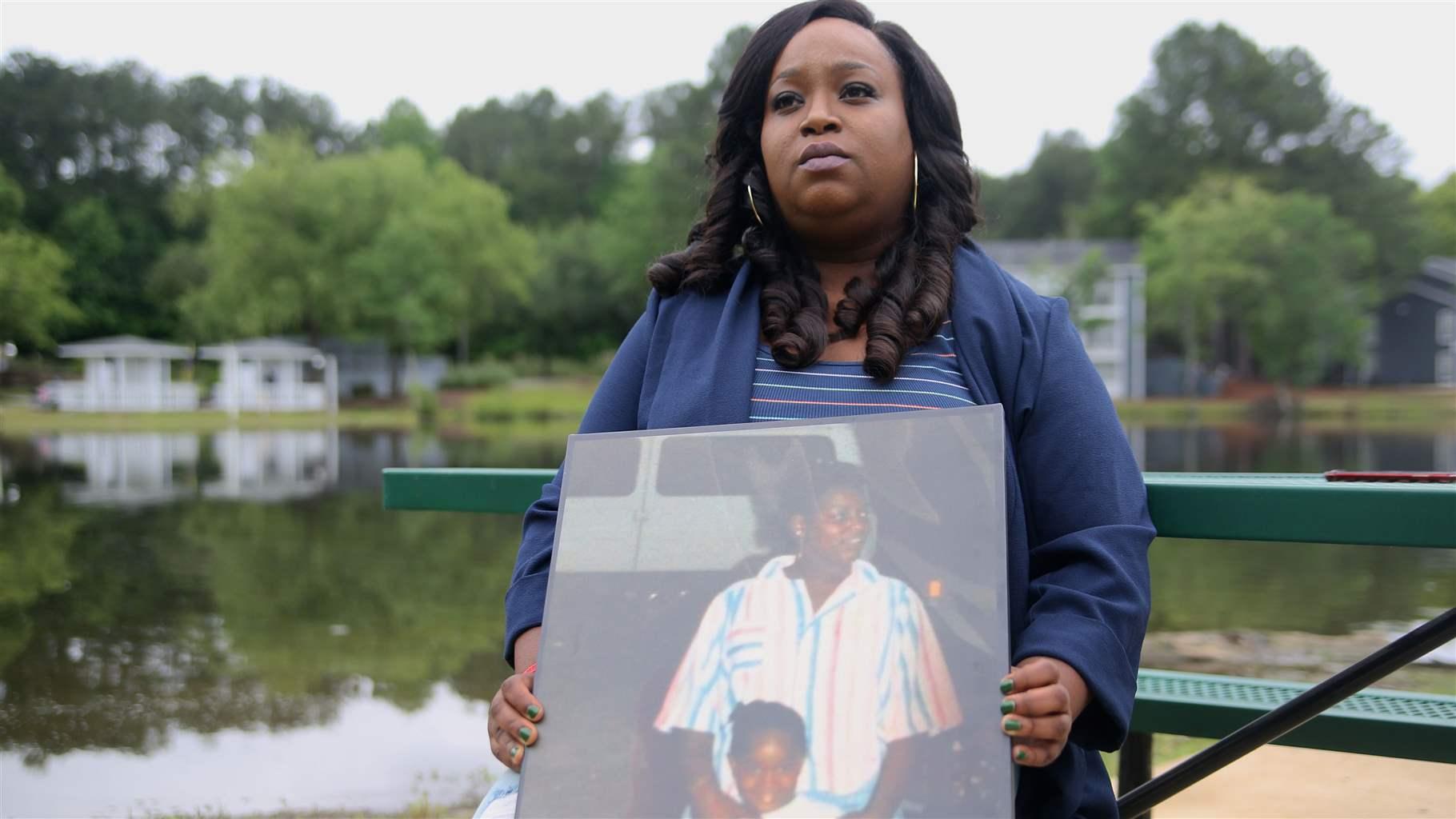 Black Women More Likely to Die of Breast Cancer — Especially in the South
No region has as many high-disparity states clustered together as the South.
pew.org 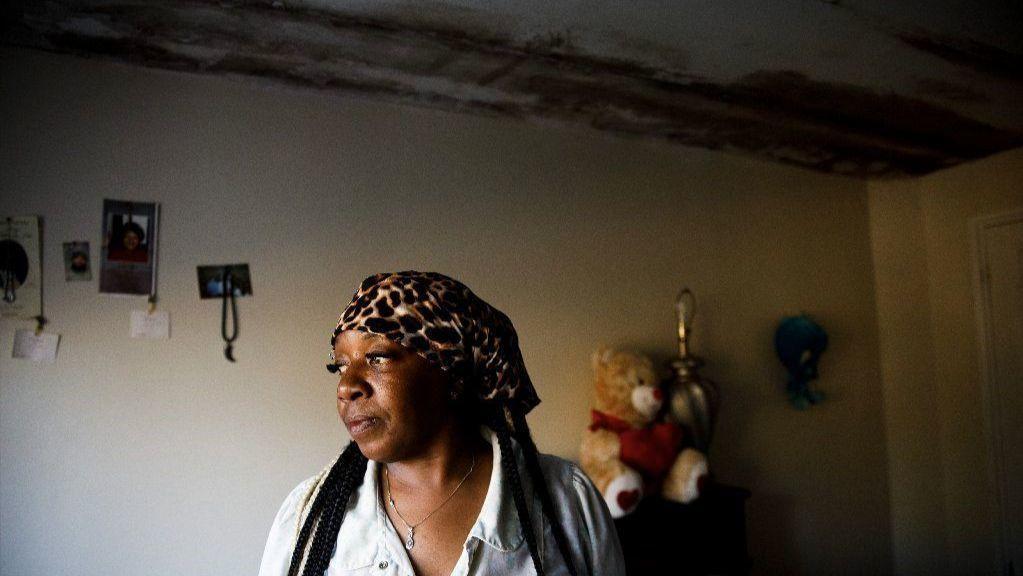 Renters in Chicago’s black neighborhoods 4 times as likely to face eviction as those in white areas
Evictions rates were substantially higher in Chicago’s majority African American neighborhoods, the Lawyers’ Committee for Better Housing found in a report.
www.chicagotribune.com 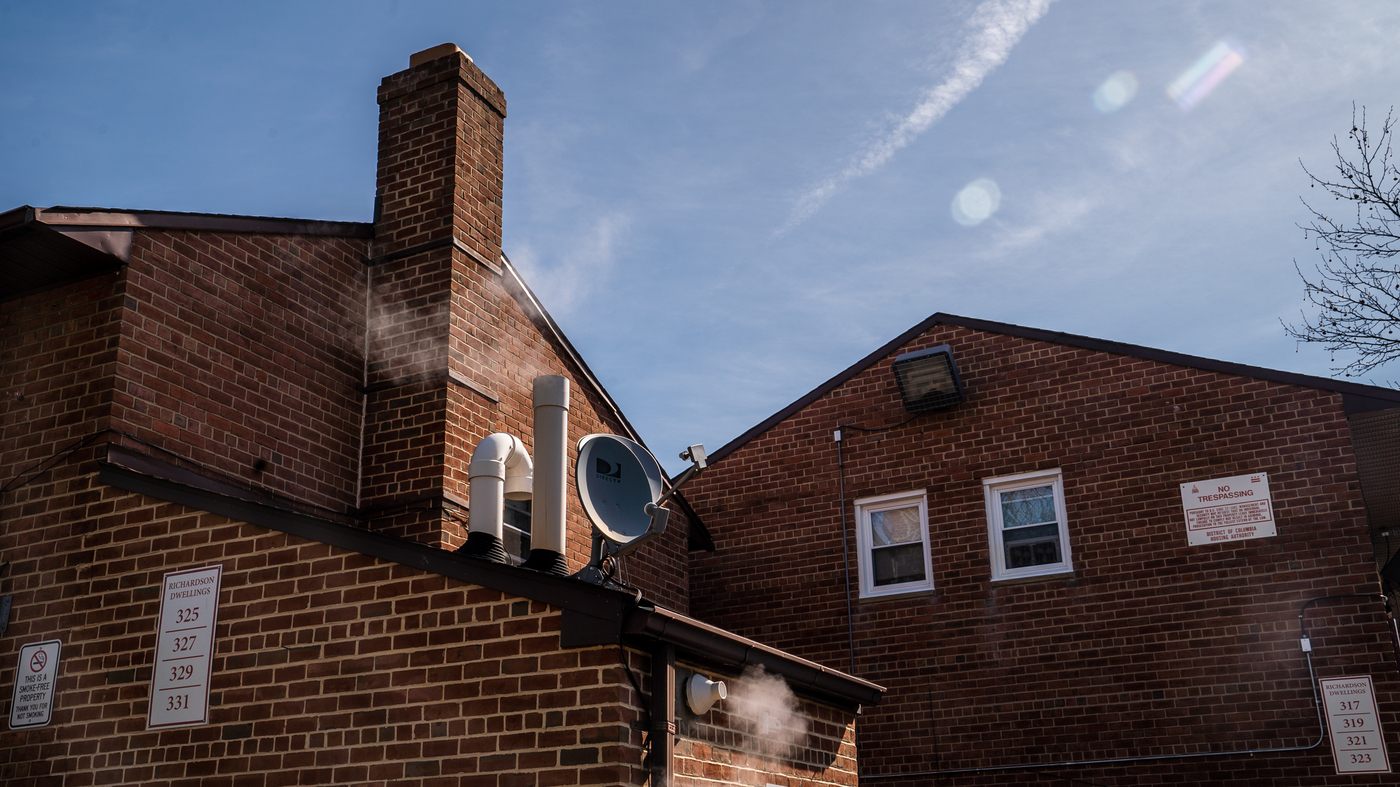 Trump Administration Wants To Cut Funding For Public Housing Repairs
Public housing officials estimate that it would cost $50 billion to fix up buildings that have fallen into disrepair nationwide. The Trump administration is calling for more private investment. 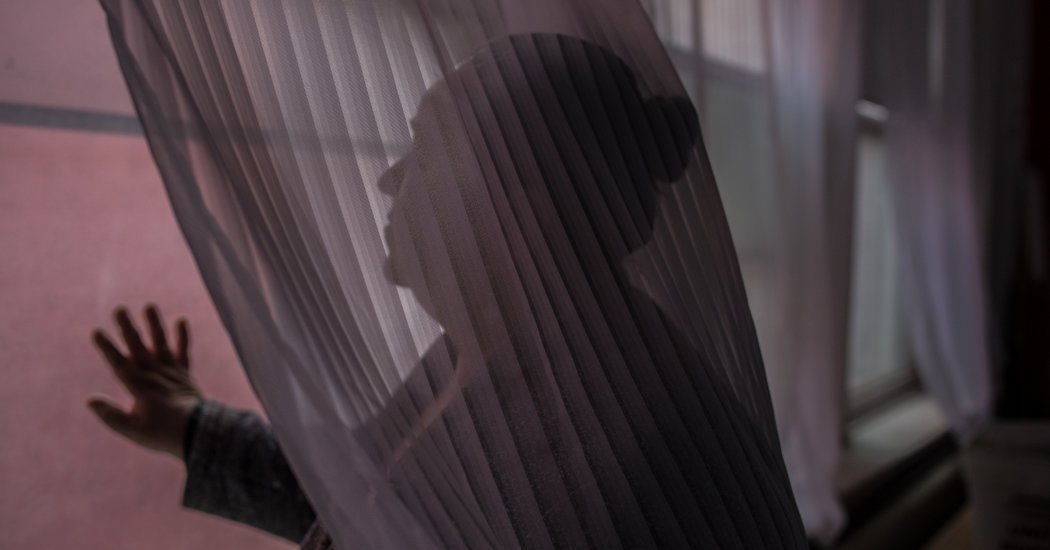 She’s Undocumented. Her Children Aren’t. The Trump Administration Wants to Evict Them.
A proposed rule would target, and likely displace, thousands of immigrant families in New York City.
www.nytimes.com 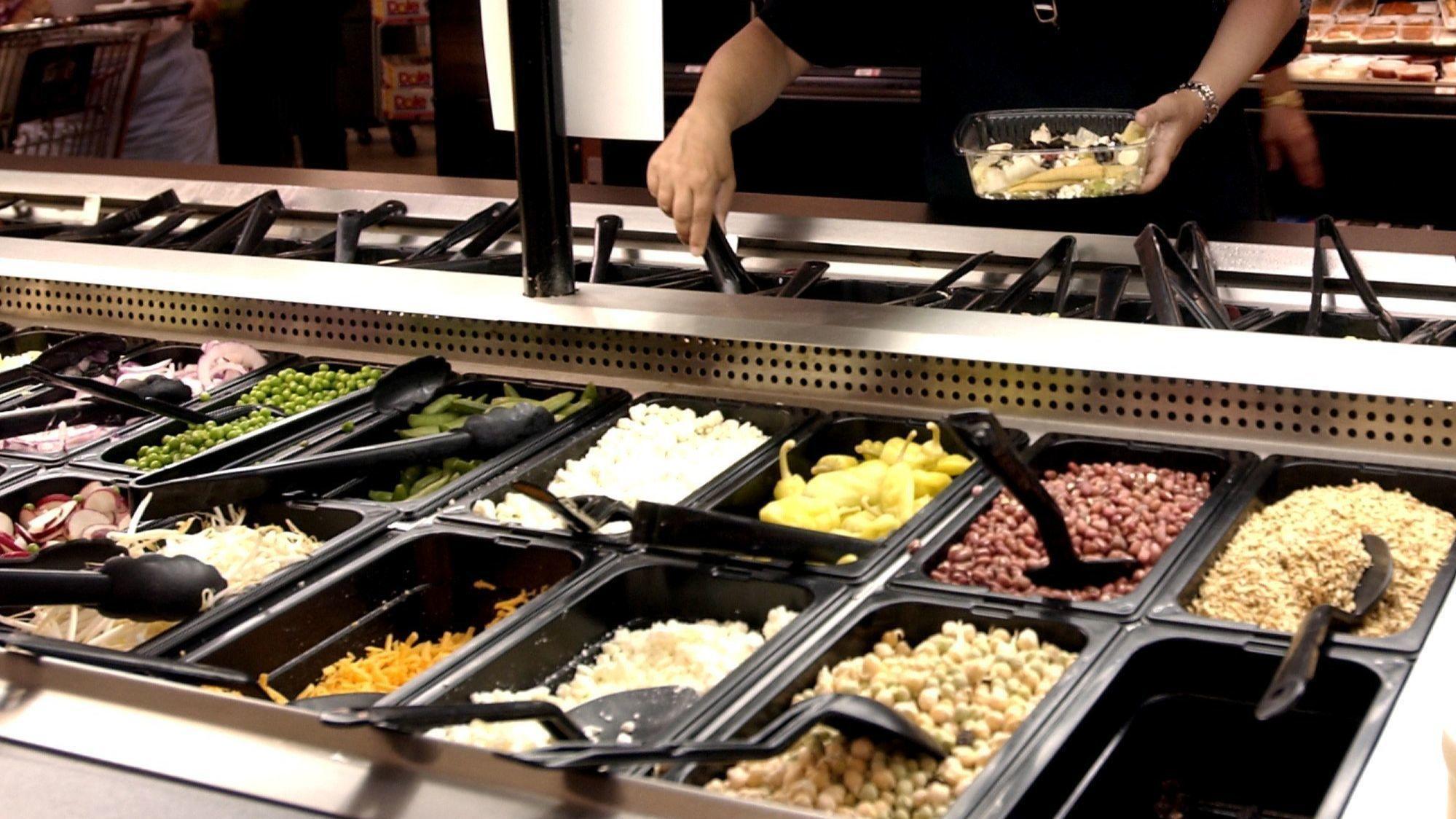 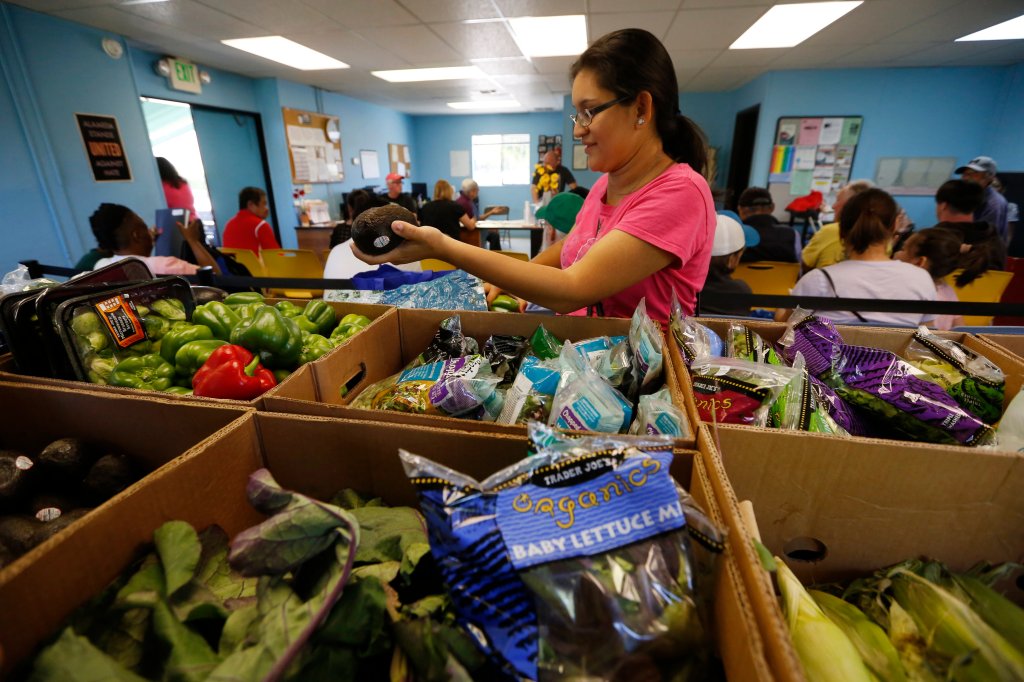 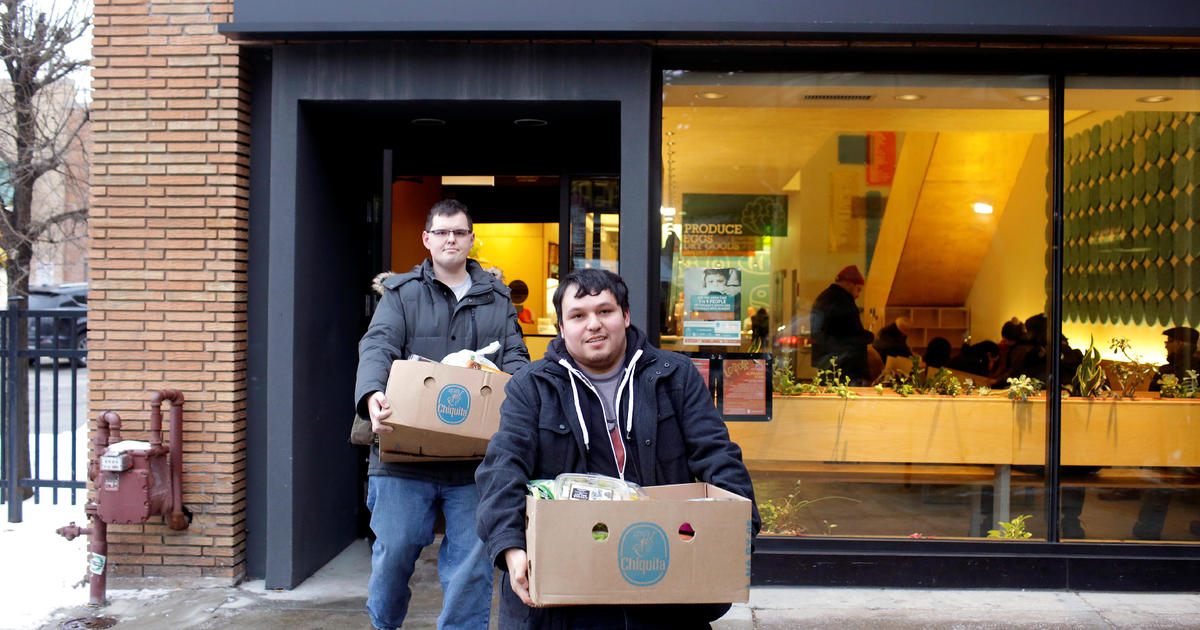 A decade after the recession, 40% of U.S. families still struggling
Steady economic growth hasn’t lifted the fortunes of millions of Americans amid mounting housing and medical costs