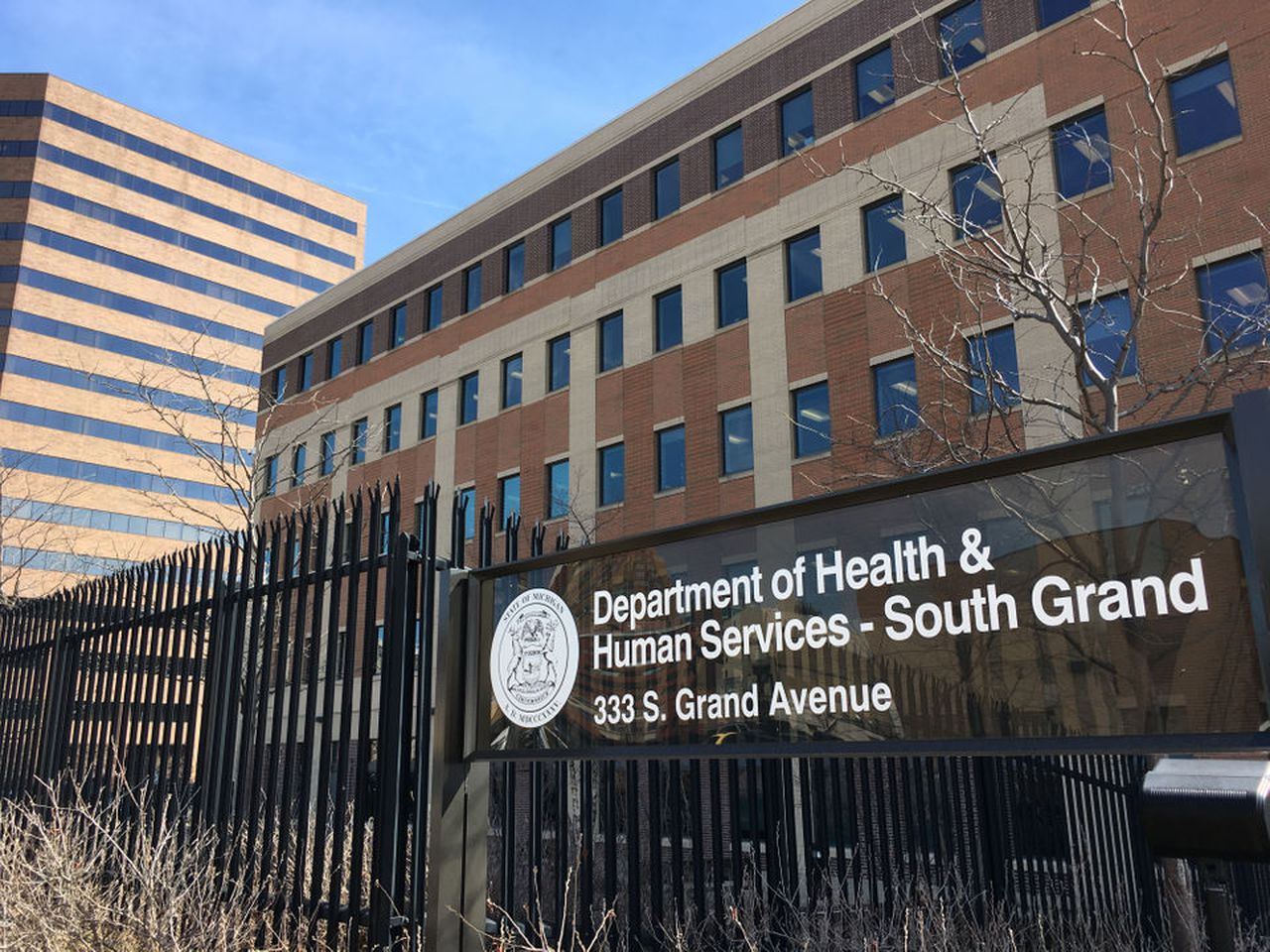 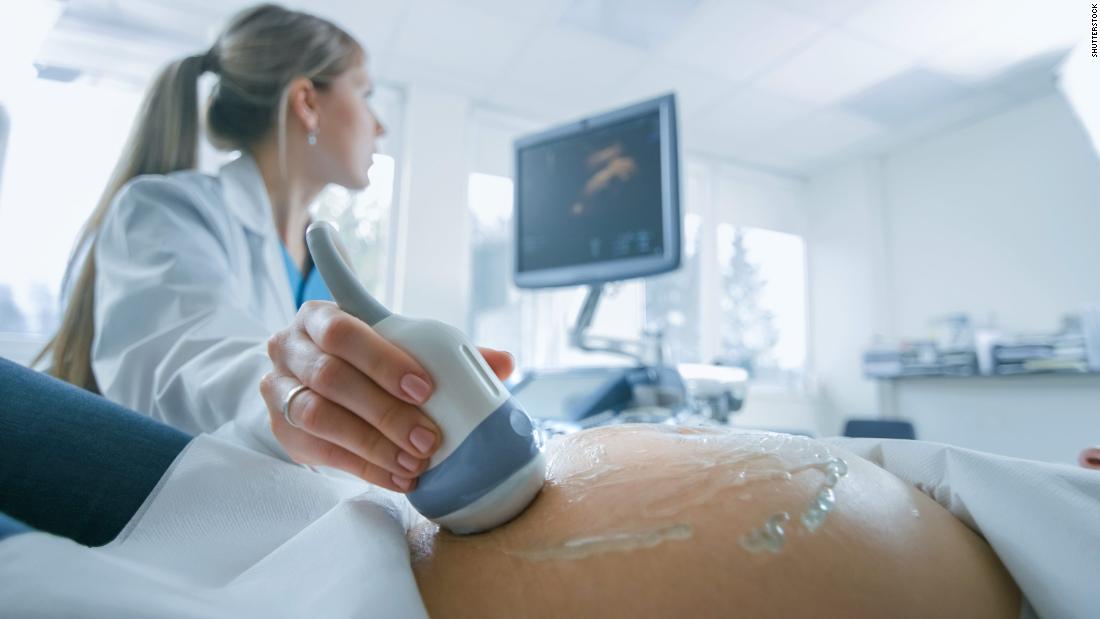 Medicaid expansion tied to fewer maternal deaths, study says
A major part of the Affordable Care Act — the expansion of the Medicaid program — may be linked to lower rates of women dying in pregnancy, childbirth or about six weeks postpartum, according to a new study.
www.cnn.com 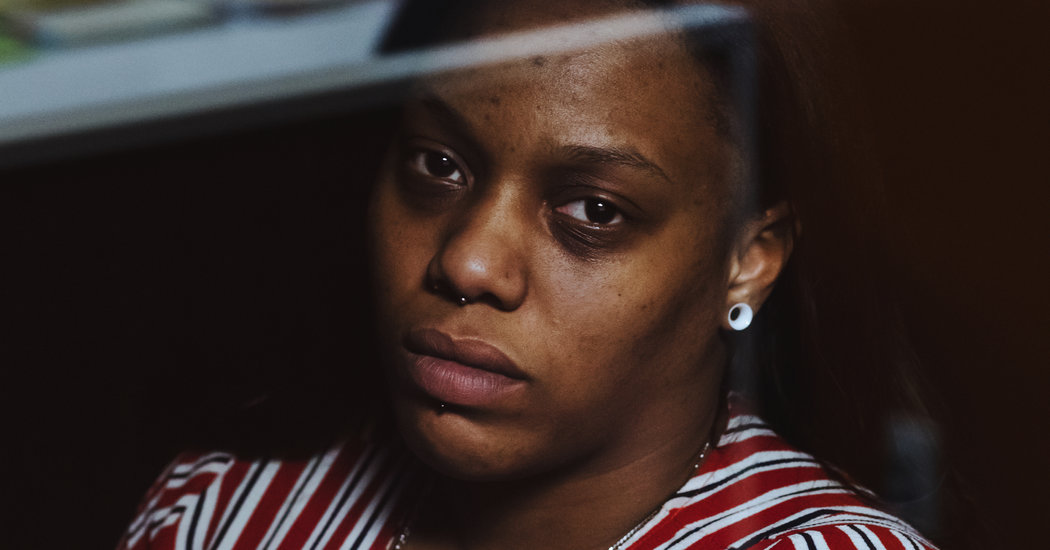 Avoiding Coronavirus May Be a Luxury Some Workers Can’t Afford
A sick day? Remote work? Not so easy if your job is at a restaurant, a day care center or a construction site.
www.nytimes.com
2020 federal poverty guidelines: Why it might get harder to be considered poor under Trump
The Trump administration’s proposed changes to assistance programs could raise the federal poverty level and make it harder to be considered poor.
www.usatoday.com

Education Dept. to Cut Off Federal Funding for Some Rural Schools
A bookkeeping change at the department will cut thousands of dollars in aid to some of the poorest, most isolated schools in the country.
www.nytimes.com 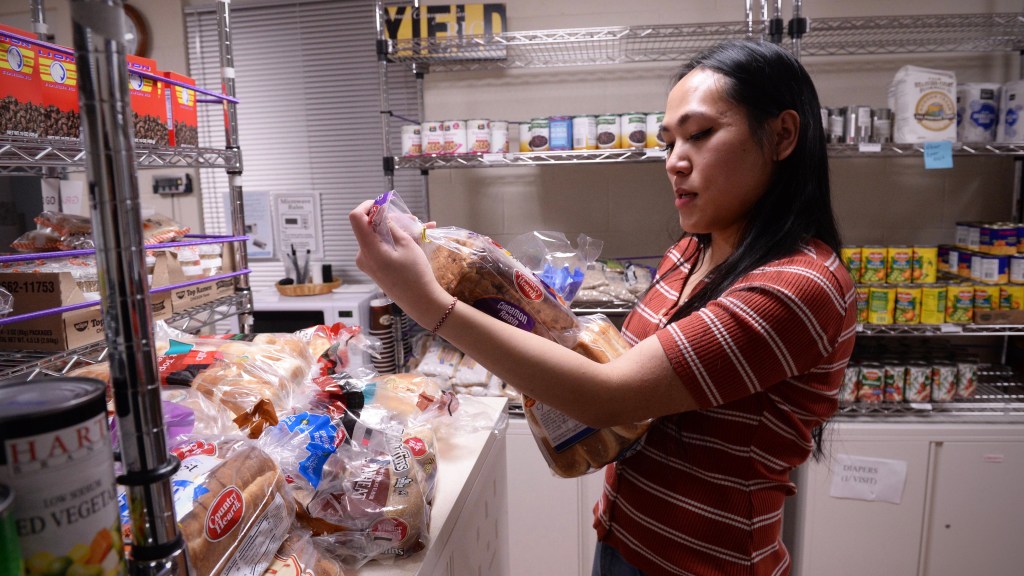 Trump’s changes to ‘public charge’ rule start for immigrants, with chilling effect that could increase hunger
Legal immigrants are giving up their food stamps for fear of being targeted and kicked out of the country.

Largest U.S. refugee group struggling with poverty 45 years after resettlement
“The narrative that we’re hoping to share with America is that this is a uniquely American community that was created by American forces, and that this is our call for our country to also be responsive and responsible,” one nonprofit director said. 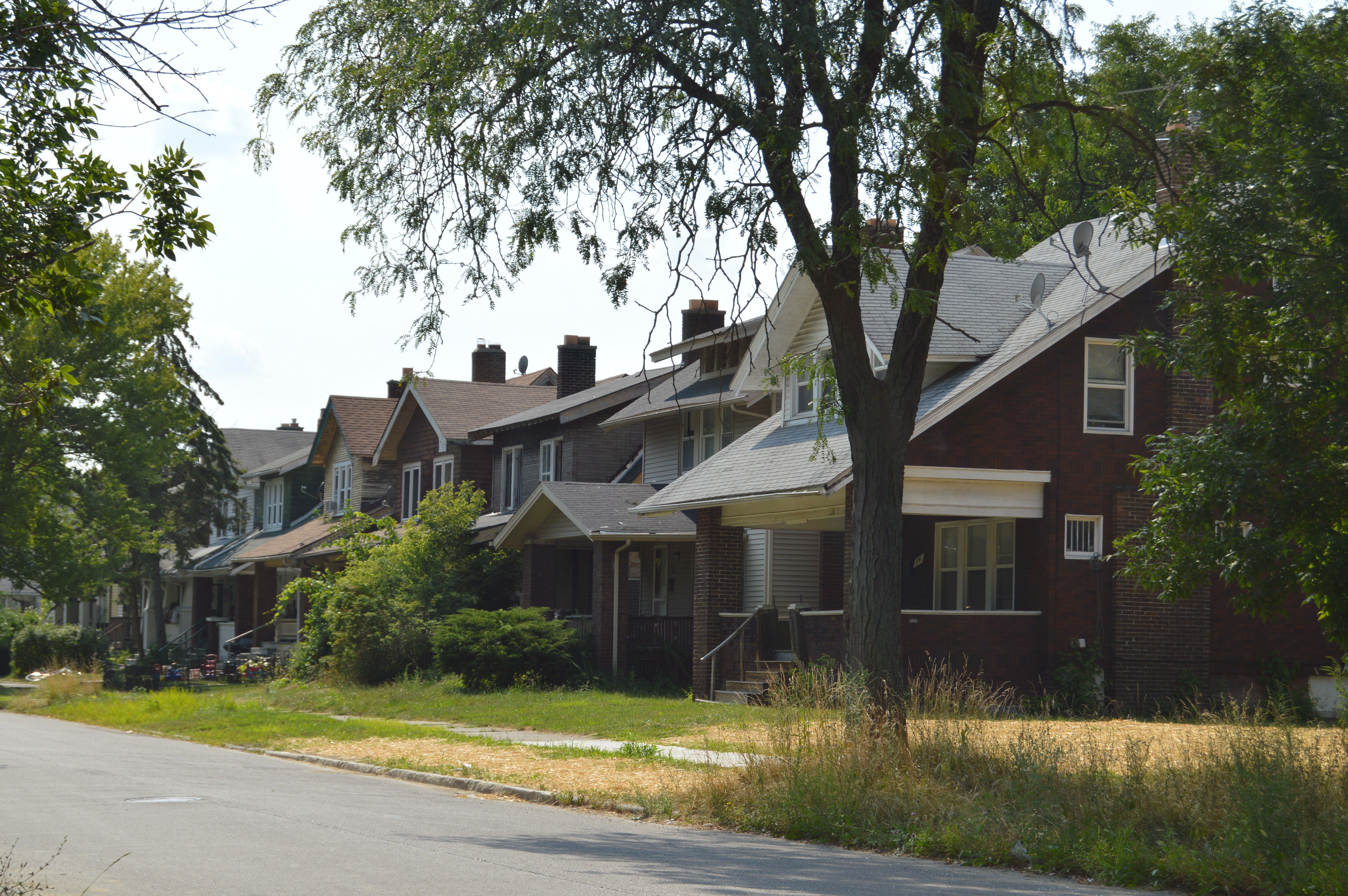 For Ex-Offenders, Housing is a Bigger Hurdle Than Employment
Lacking housing means reduced stability for returning citizens, and a lack of stability contributes to many people returning to actions that got them in prison in the first place.
wdet.org 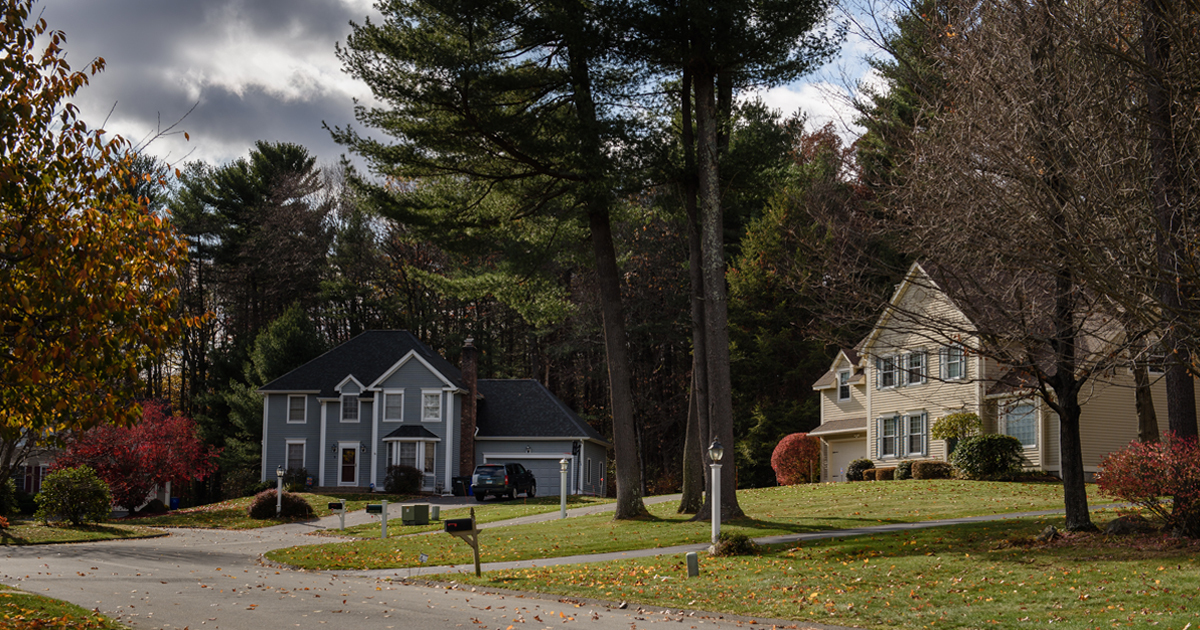 Local Housing Authorities Give Themselves Perfect Scores. Renters Disagree. – ProPublica
Nine in 10 local housing authorities say they’re doing well at helping the poor find housing in nice areas. But those who use Section 8 vouchers say the process is “hell.”