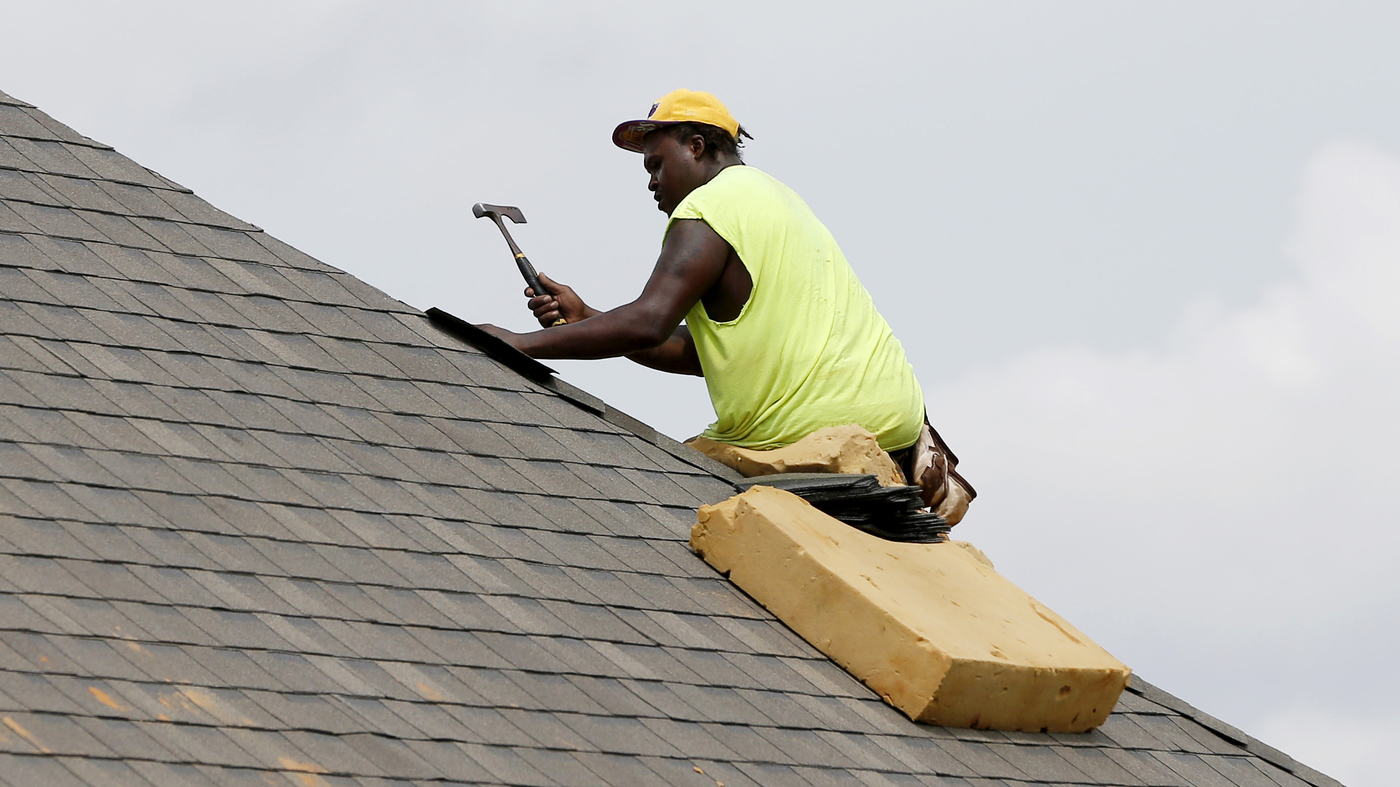 With Jobs Numbers Like These, It’s Hard To See Why The Economy Is Slowing
The U.S. economy is slowing down, but it keeps creating jobs at a healthy pace. Employers added 164,000 jobs last month — as analysts had projected — and the unemployment rate held steady at 3.7%.

250,000 fewer Ohioans are on Medicaid, but even the experts don’t know why
Ohio’s Medicaid enrollment has declined more than 8% in the past two years, raising questions about whether the more than 250,000 former Trump plan failed to note that it could jeopardize free school lunches for 500,000 children, Democrats say
The administration failed to include its analysis of how many schoolchildren would be affected by food stamp changes in its formal proposal, according to a lawmaker who was briefed on the figures.
www.nbcnews.com

After House OKs Minimum Wage Bill, What’s the Future of the Fight for $15?
The policy is already law in some states and cities, and has become a talking point for Democratic leaders and presidential candidates. But while it has helped lift some Americans out of poverty, it has cost others their jobs.
www.governing.com
Report: Poverty in San Antonio disproportionately hits Hispanic, black residents
www.expressnews.com

The Drug Epidemic Is Landing More Kids in Foster Care Than Ever
The influx comes at a time when the foster care system is scrambling to adjust to major federal changes.
www.governing.com 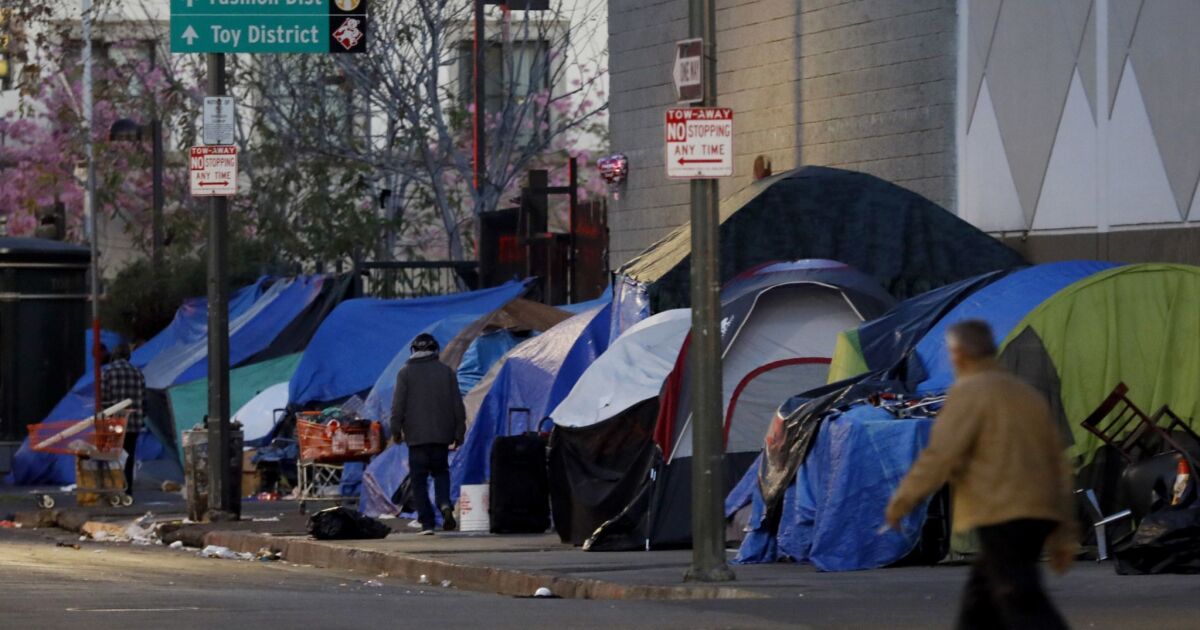 California has the most homeless people of any state. But L.A. is still a national model
L.A. officials are the subject of criticism for what many residents see as a failure to handle the homeless problem. But across the country, L.A. is considered to be a model for getting people into housing.
www.latimes.com 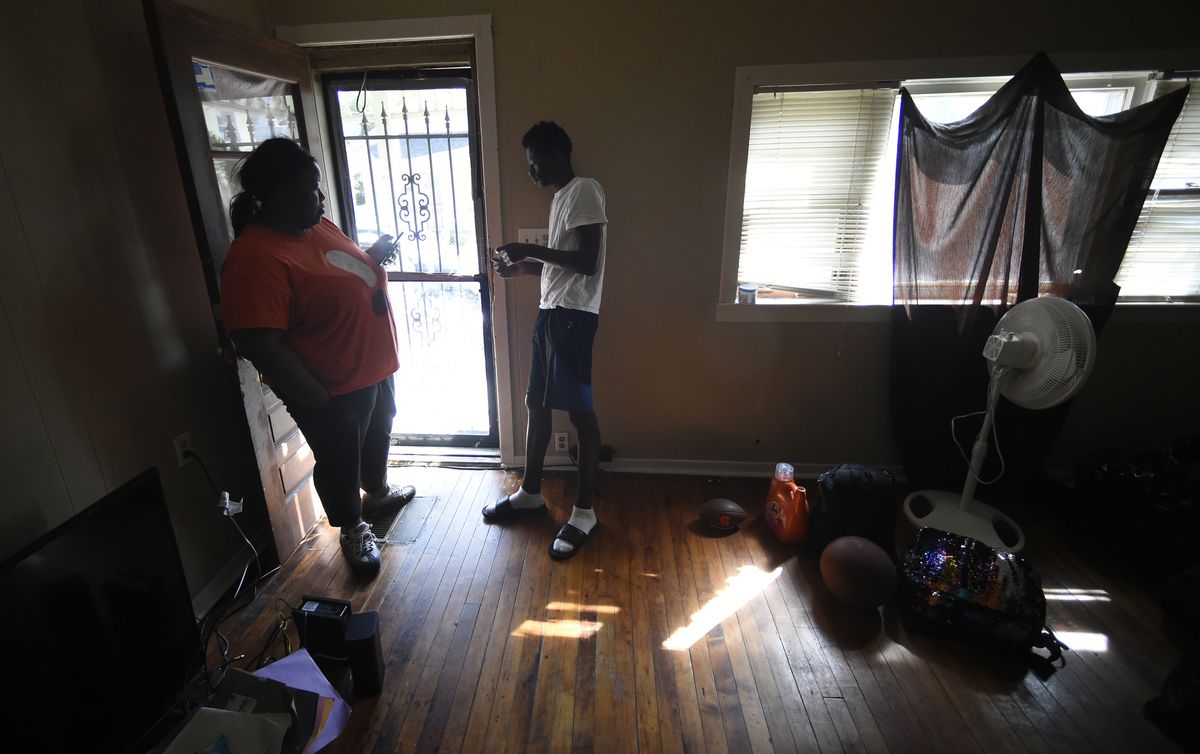 New eviction law shifts power from landlords to tenants
A new state law dramatically increases the time tenants have before they are evicted. Tenant advocates say the law is great news; landlords say it’s forcing them to act like the department of social services.