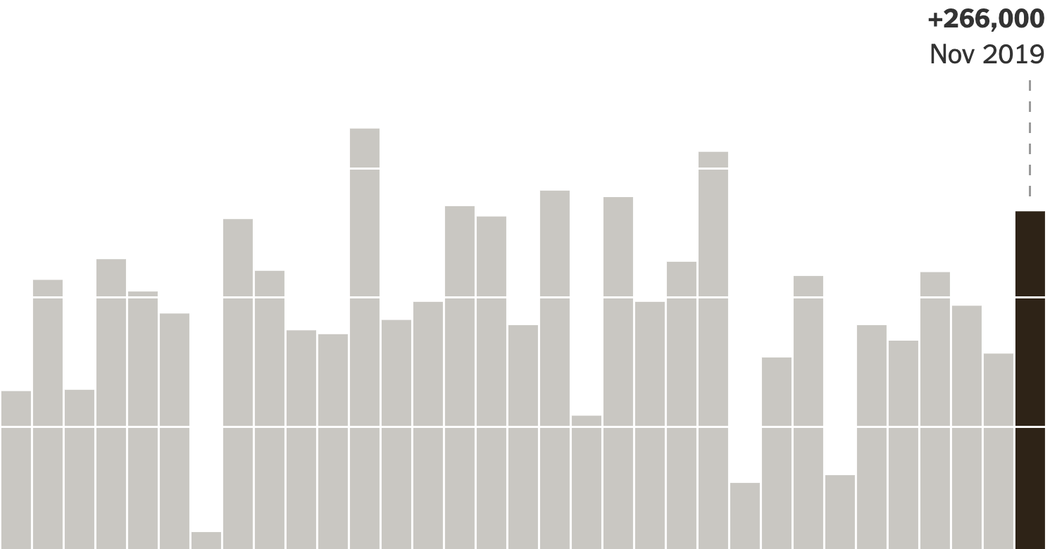 The U.S. Added 266,000 Jobs in November. Here’s the Bottom Line.
The Labor Department’s report was much stronger than the one last month, helped in part by the end of a General Motors strike.
www.nytimes.com 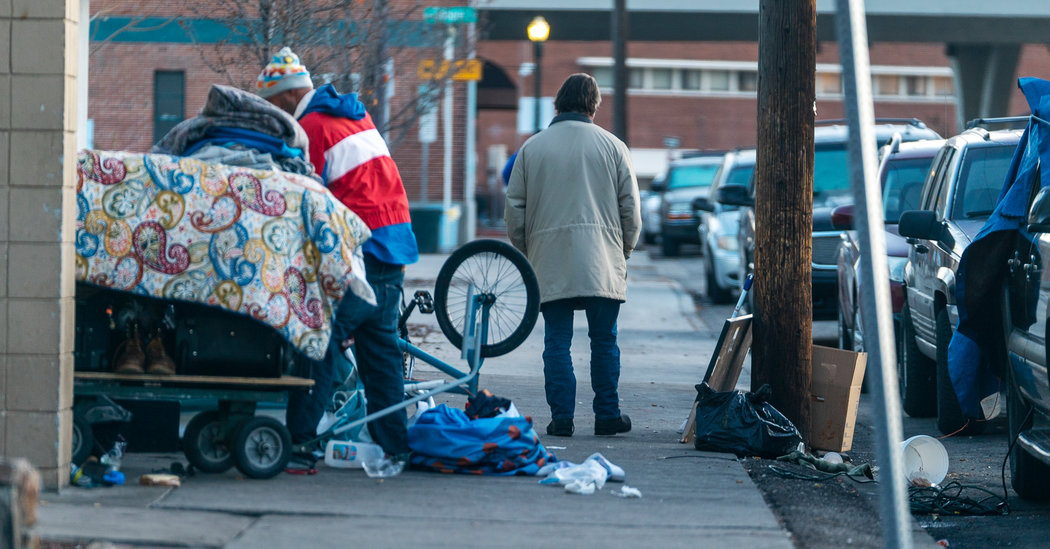 How Far Can Cities Go to Police the Homeless? Boise Tests the Limit
A decade-old legal fight shapes a mayoral race and offers the Supreme Court a chance to weigh in.
www.nytimes.com

A Modest Return for Housing Vouchers
A new study shows housing assistance had a significant impact on health care use by children, but not by adults.
www.usnews.com 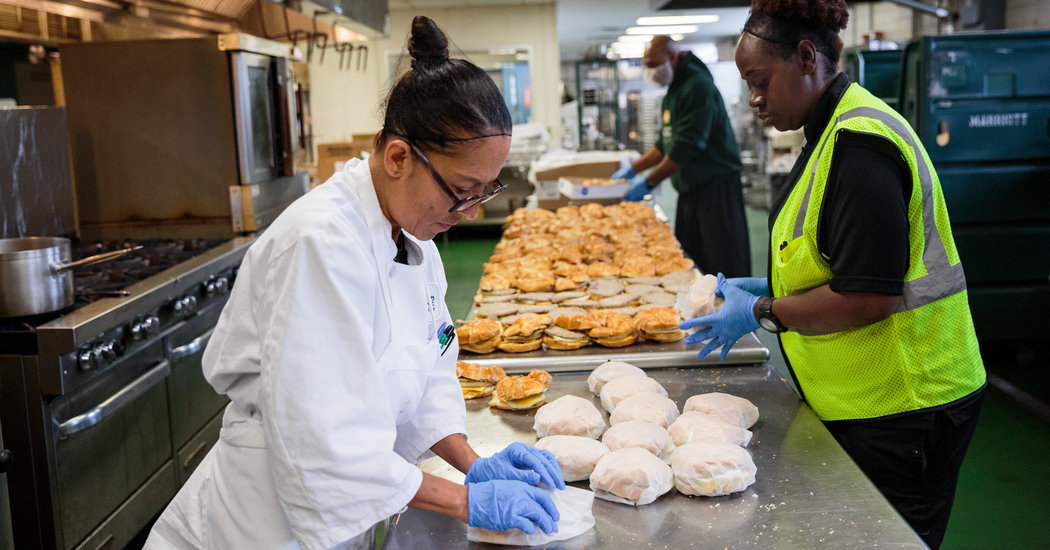 Hundreds of Thousands Are Losing Access to Food Stamps
The Agriculture Department gave its final approval to the first of three rules that are ultimately expected to cut more than three million from the food stamp rolls.
www.nytimes.com Trump’s proposed SNAP changes could mean millions lose food stamp access
“SNAP is related to hunger and getting people the nutrition they need,” one food bank representative said. “Food shouldn’t be a luxury.” Hunger on campus: The fight against student food insecurity
“We are trying to reduce the stigma. It’s OK to get some help, to get some assistance,” said Reniel Del Rosario from Berkeley. 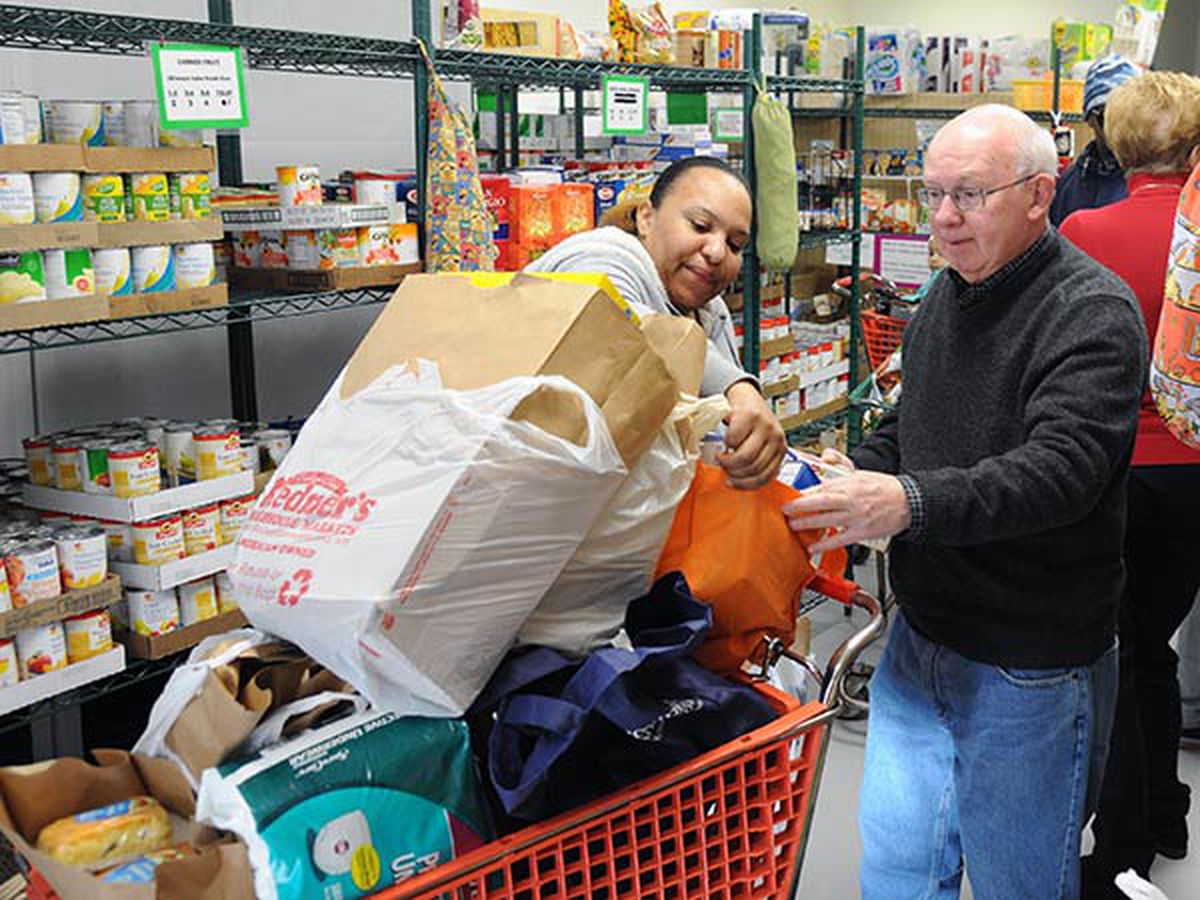 Most voters in both parties support increasing food stamps for those in poverty, poll finds
The poll also discovered that “only the wealthiest and most conservative Americans support cuts” to food stamps and other safety-net programs. 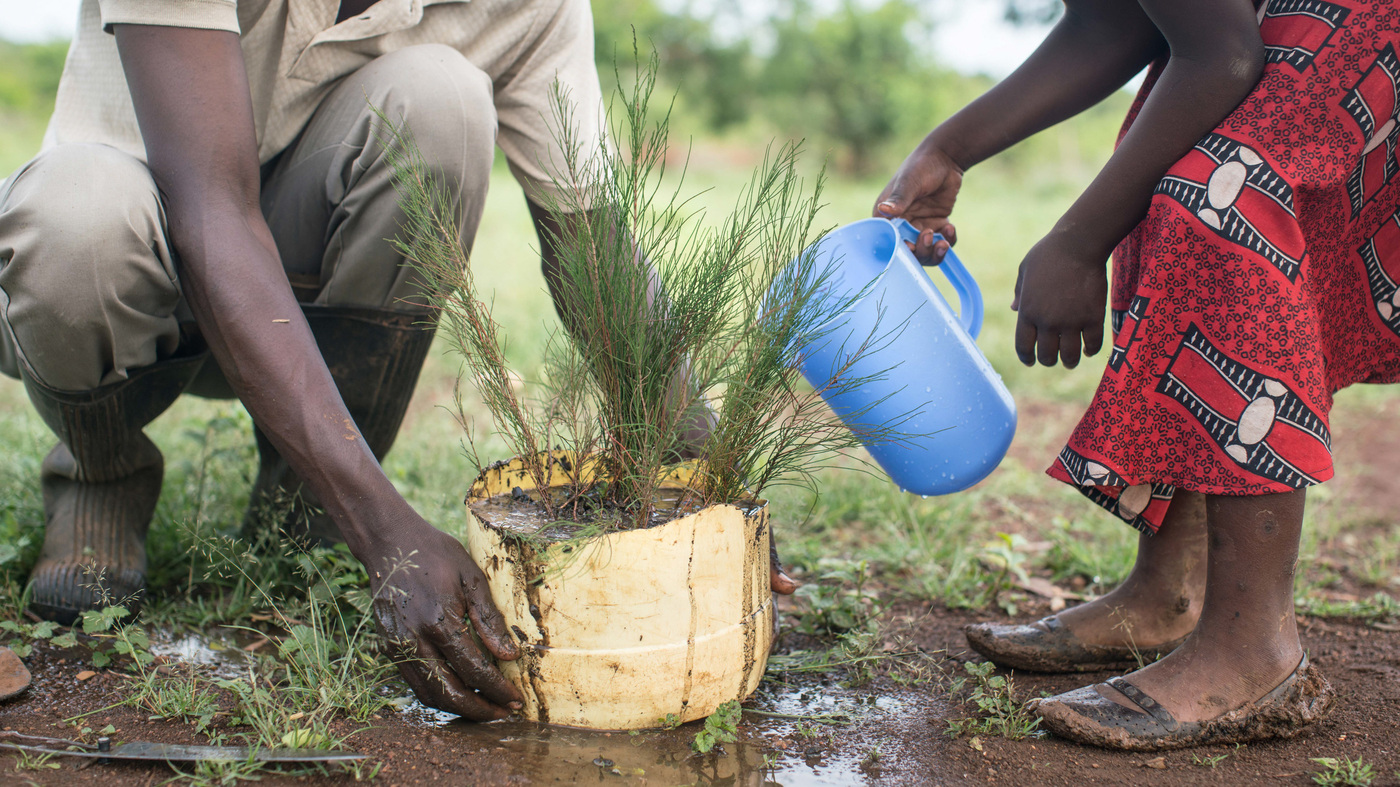 Researchers Find A Remarkable Ripple Effect When You Give Cash To Poor Families
Research suggests the most effective way to help poor people can be to give them no-strings-attached cash. Now a new study finds even neighbors who don’t get the aid benefit. 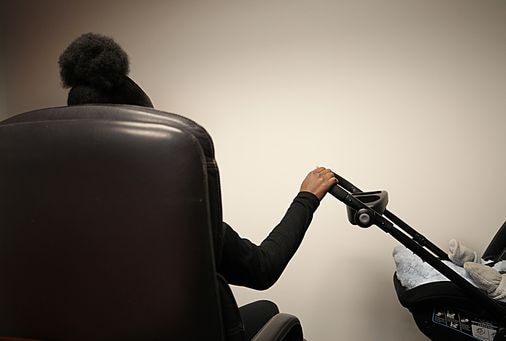 Draconian state child care assistance leaves too many working poor with debt, advocates say – The Boston Globe
Working poor families pay such a high percentage of their income for child care that it leaves too many with crippling debt, advocates say.
www.bostonglobe.com
America’s parents want paid family leave and affordable child care. Why can’t they get it?
With so many women in Congress, the nation looked closer than ever to affordable child care and paid family leave. So far, nothing. We found out why. 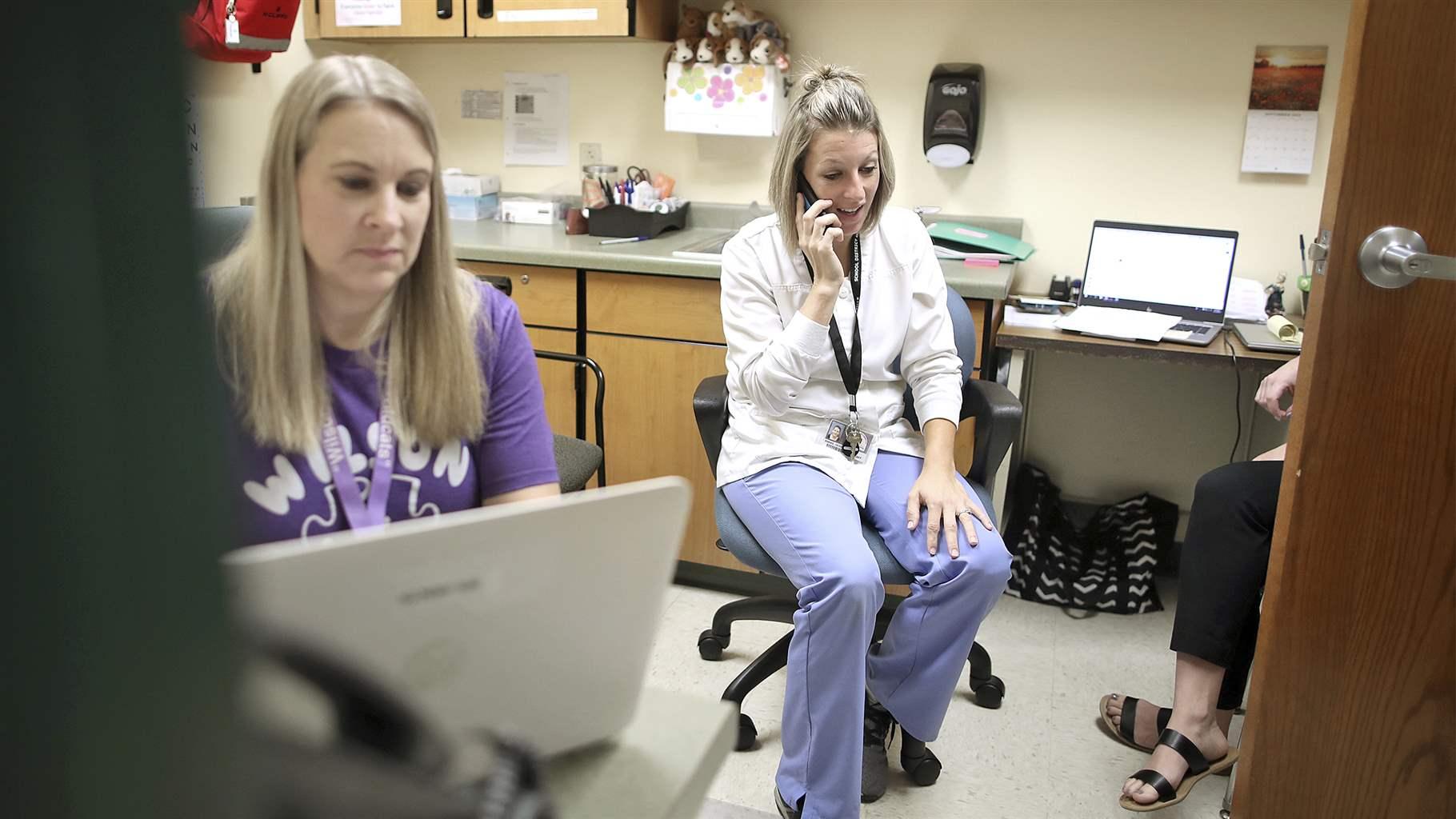 More Kids on Medicaid to Get Health Care in School
States are just now becoming aware of a five-year-old federal policy.
pew.org

Louisiana Turns to App for Medicaid Improvements, Accessibility
The Louisiana Department of Health has partnered with vendor MAXIMUS to streamline Medicaid enrollment, creating the Healthy Louisiana app. Eligible residents can use the app to compare health-care plans and find doctors.
www.governing.com