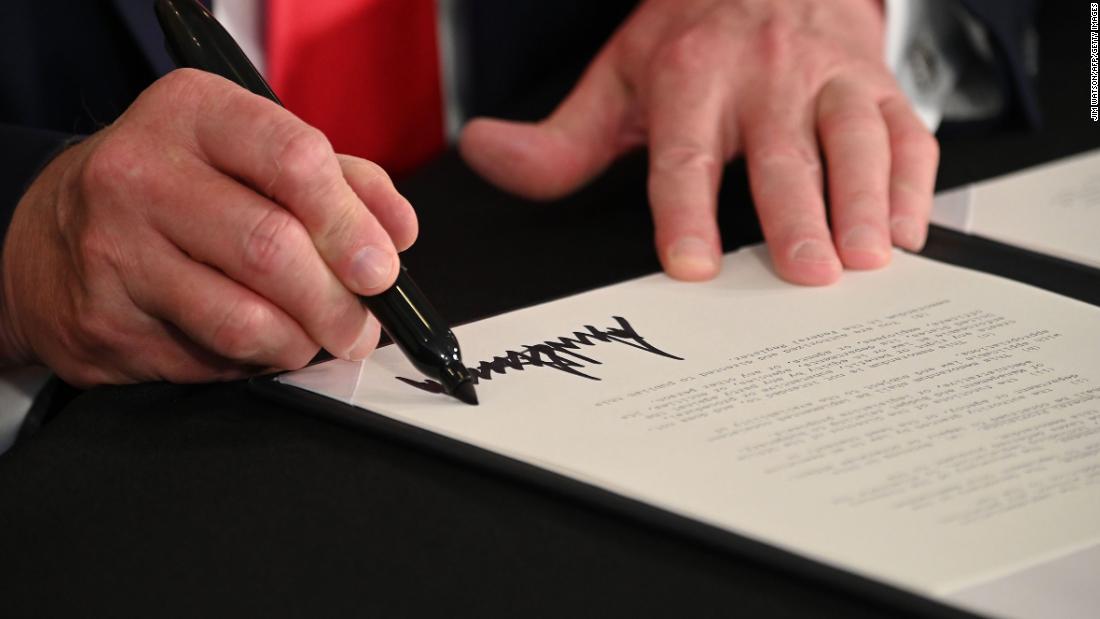 States are being approved for Trump’s unemployment benefits, but most jobless Americans aren’t seeing the money yet
States are quickly receiving approval to provide jobless residents with President Donald Trump’s $300 weekly emergency unemployment benefit, but it may still take some time before people see the boost in their checks.
www.cnn.com Debt, eviction and hunger: Millions fall back into crisis as stimulus and safety nets vanish
www.washingtonpost.com 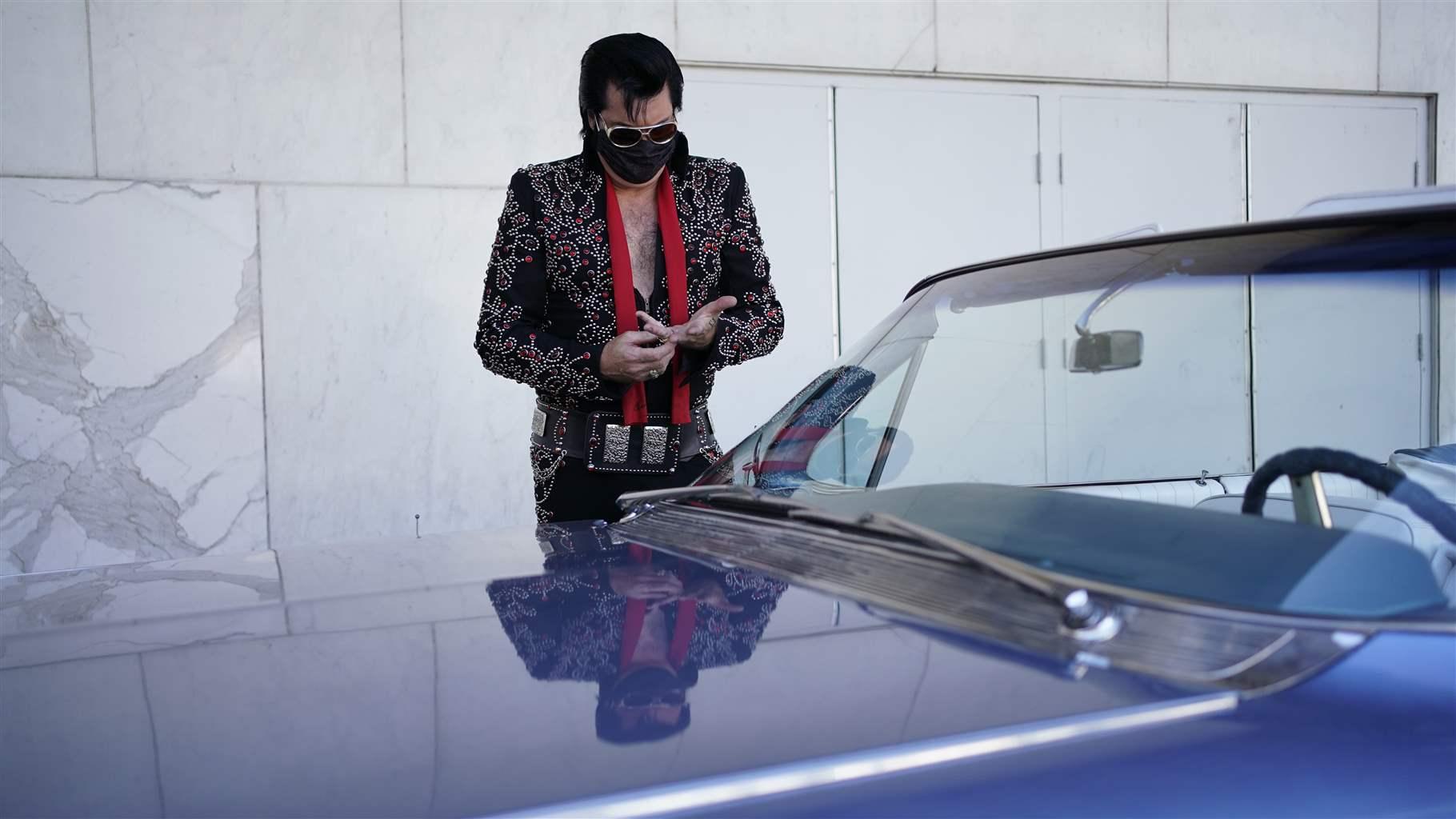 What Reopening? Unemployment Stays High Amid Claims Struggles
Jobless numbers up in seven states, unchanged in 22 others.

As the need for food stamps rises, Florida could soon reimpose restrictions
When Osvaldo Martinez lost his job in mid-March, the 42-year-old mechanic had to scramble to put food on the table.
www.miamiherald.com 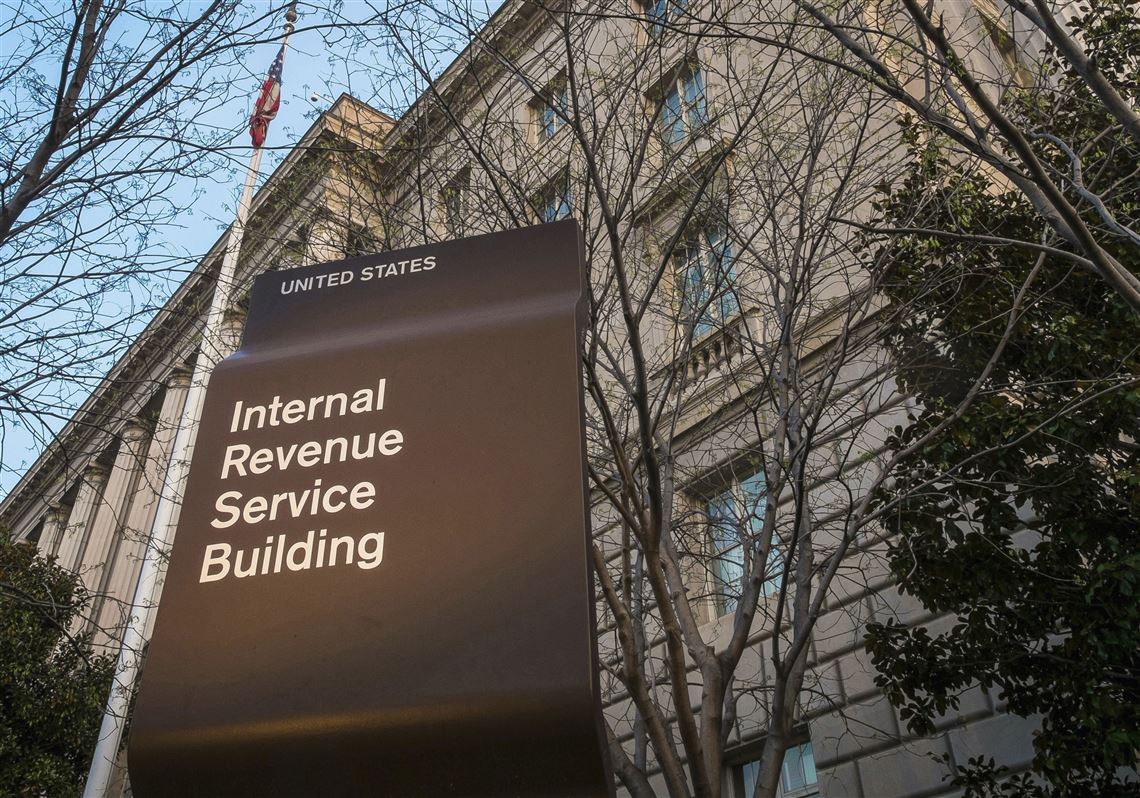 IRS gives low-income, disabled Americans until Sept. 30 to file for $500 payments for dependents
WASHINGTON – The Trump administration, under pressure from lawmakers and advocates, has reversed course by allowing hundreds of thousands of low-income…
www.post-gazette.com 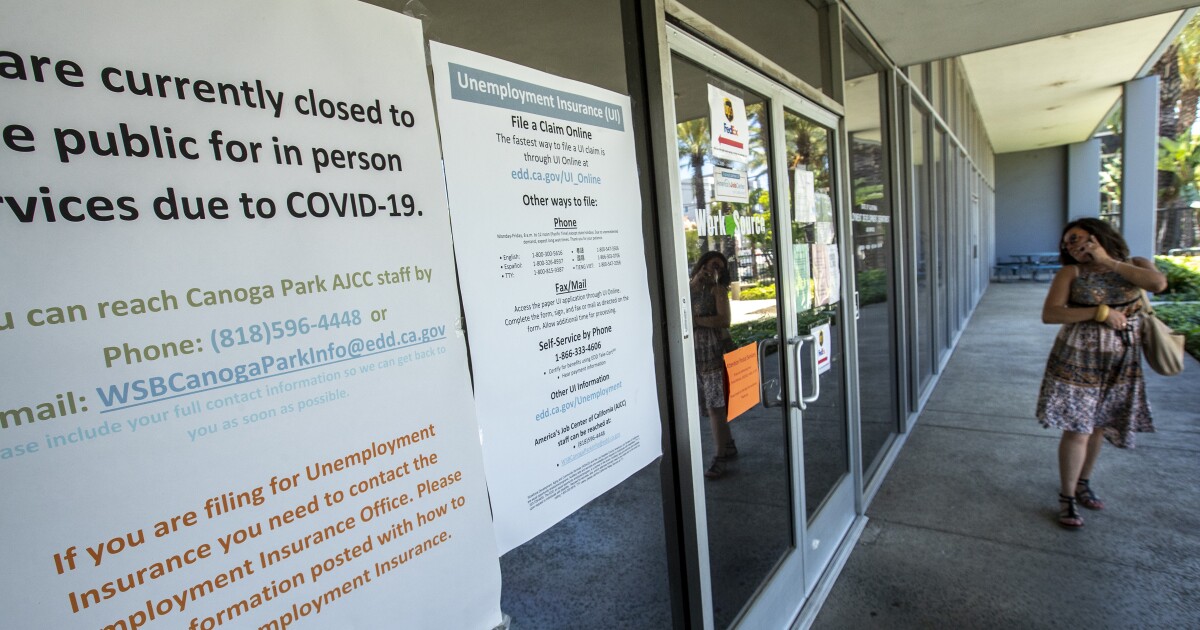 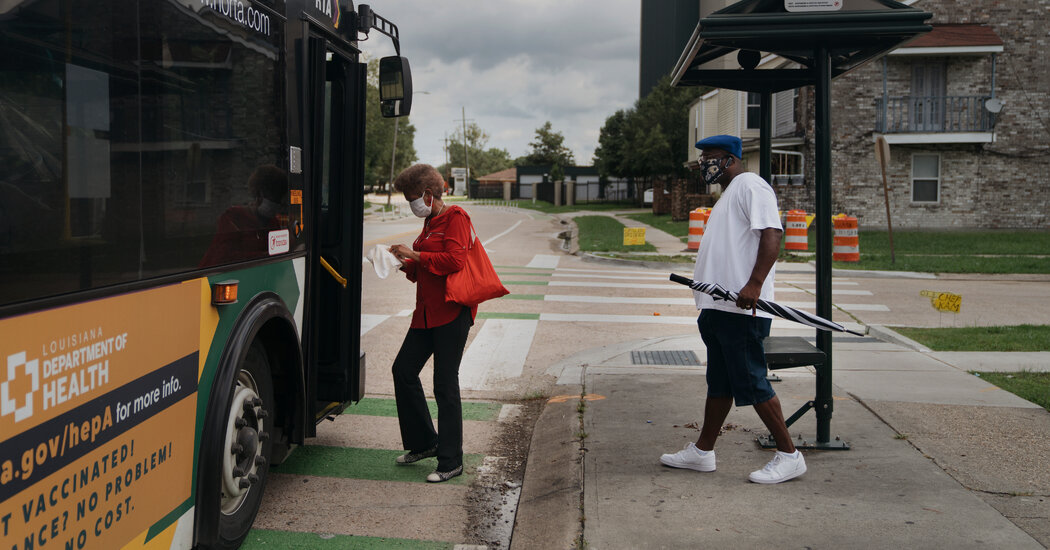 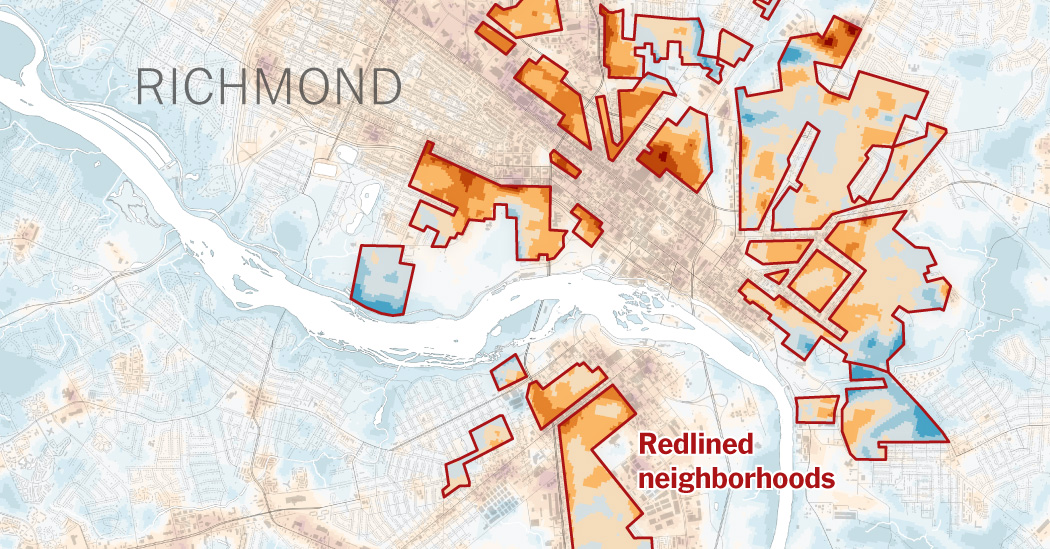