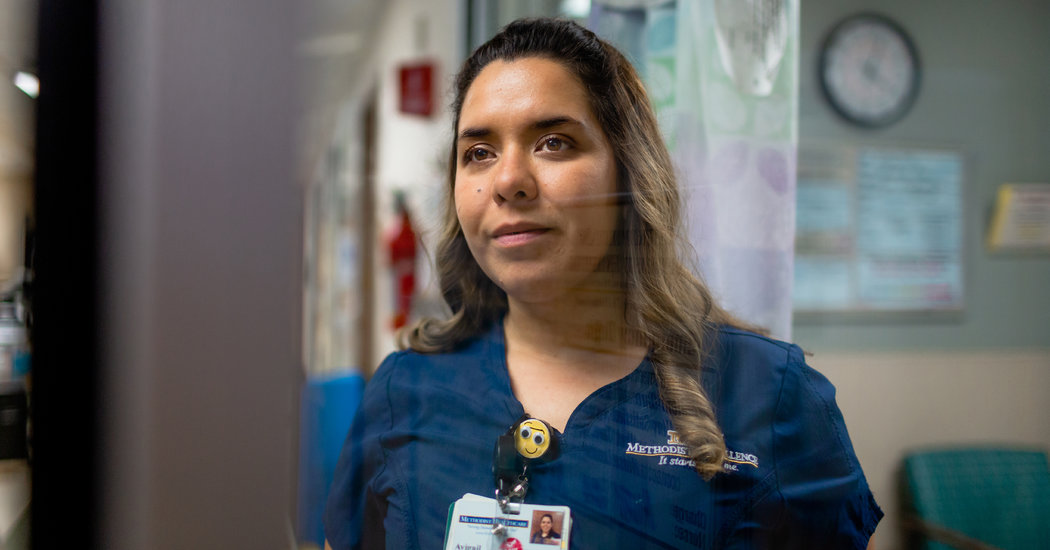 Job Training Can Change Lives. See How San Antonio Does It.
A program with an intensive approach offers a rare success story in producing lasting wage gains. Its guiding principle: “We will not let them fail.”
www.nytimes.com The ‘follow-up appointment’
For many people in medical debt, a trip to the emergency room leads to the courtroom.
www.washingtonpost.com 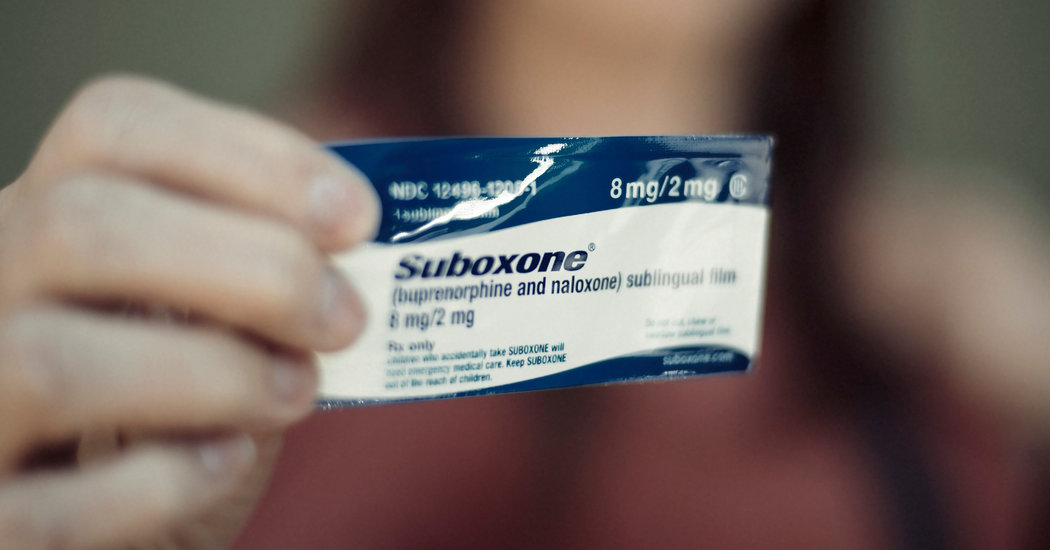 Opioid Treatment Is Used Vastly More in States That Expanded Medicaid
The states with the highest Medicaid prescribing rates for the anti-craving drug buprenorphine — Vermont, West Virginia, Kentucky, Montana and Ohio — all expanded the program.
www.nytimes.com 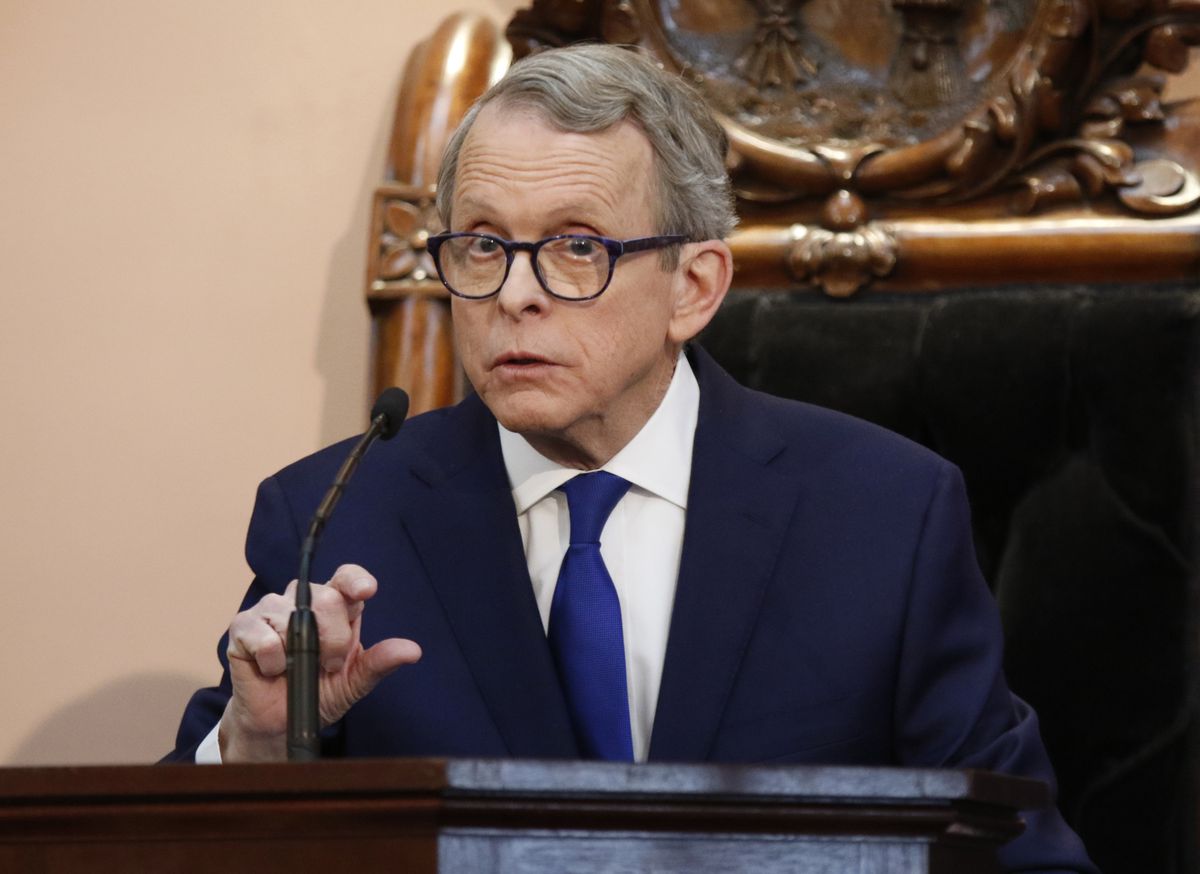 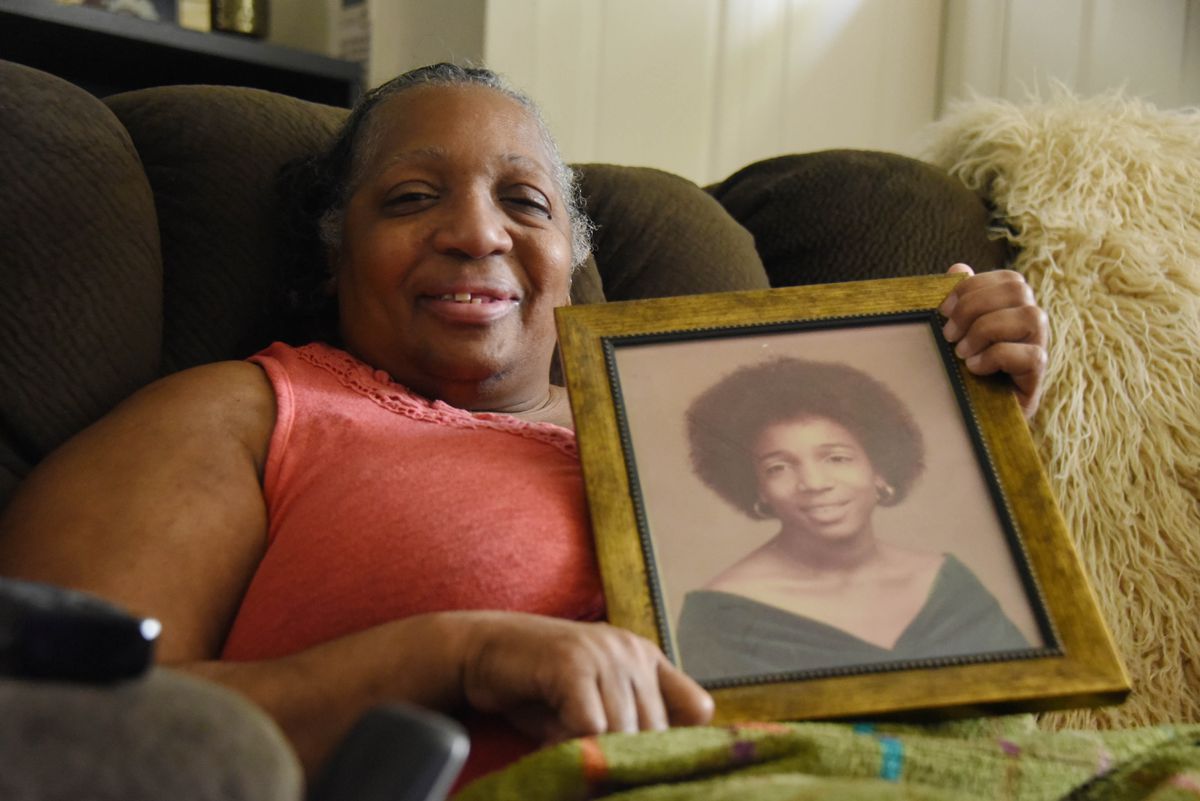 Maryland’s new dental insurance program for low-income residents pays to remove teeth — but not replace them
About 33,000 are eligible for the Adult Dental Pilot Program, the first time in nearly 50 years that some adults on Medicaid in Maryland will have basic dental coverage.
www.baltimoresun.com

Wisconsin’s bail system ‘burns the poor,’ opponents say, as they call for reform
In Wisconsin, a third of county jail inmates stayed in lockup because they couldn’t pay low-cash bonds, a study found. For Low-Income Parents, Most Child Support Goes to the State — Not the Kids
Some 250,000 families in California receive only $50 per month in child support because they’re on government assistance. The rest of the money goes back to the state to pay for those public safety net programs.
www.kqed.org 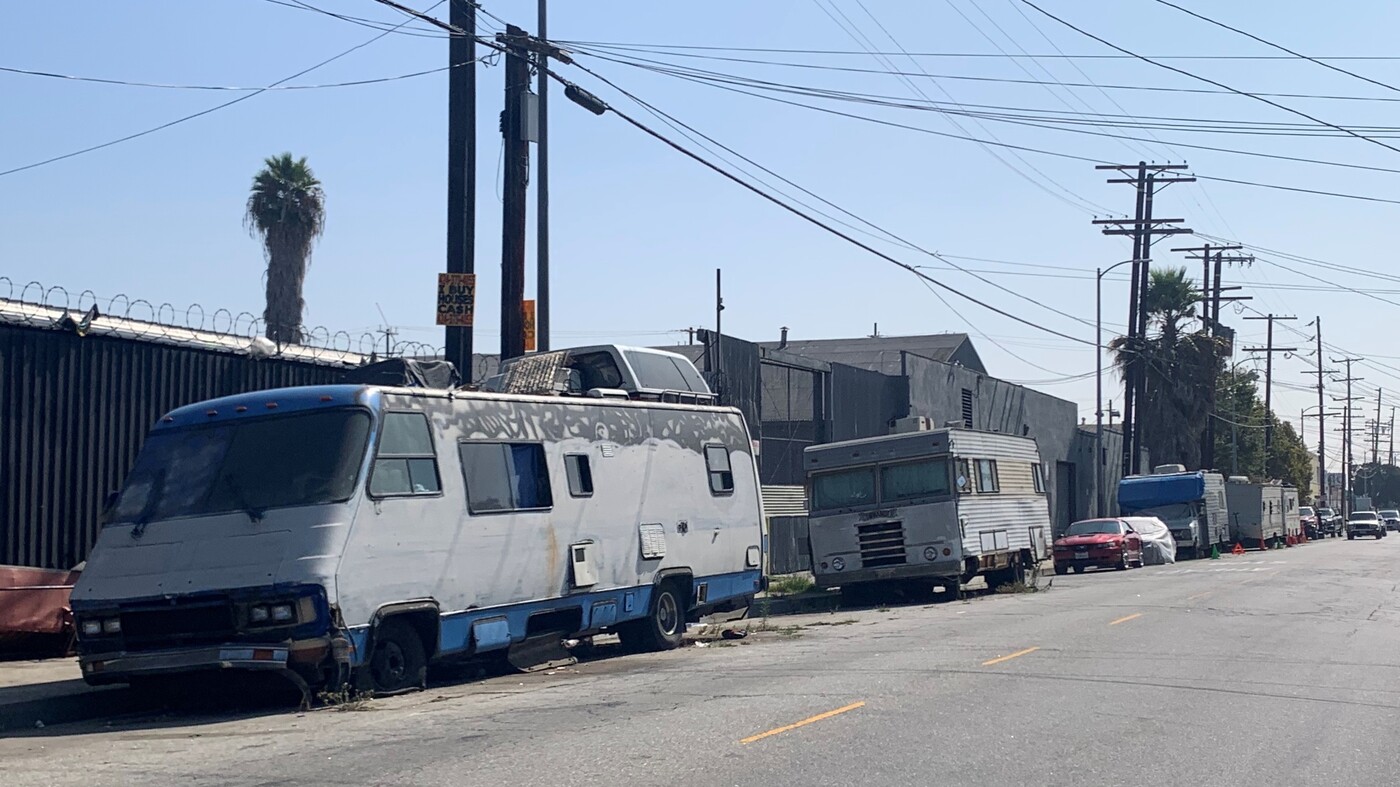 Amid Homelessness Crisis, Los Angeles Restricts Living In Vehicles
Nearly 10,000 people in Los Angeles live in vehicles. The City Council recently extended a ban on sleeping overnight in cars, vans or RVs in residential areas and near parks or schools.