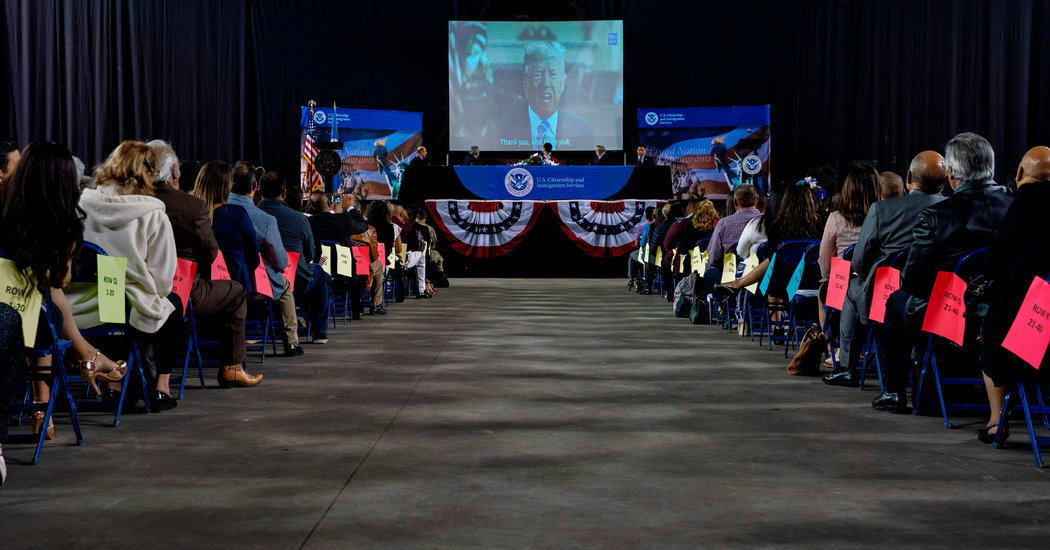 Trump’s Policy Could Alter the Face of the American Immigrant
The Trump administration’s new means-testing rule is an attempt to change the profile of the American immigrant. No more is the U.S. a place that welcomes the poor.
www.nytimes.com 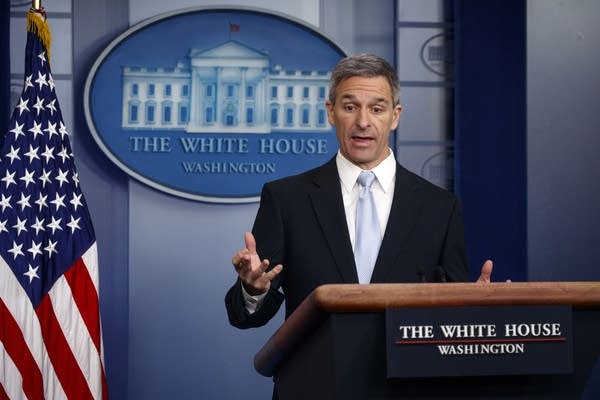 With General Assistance now gone in Pa., how will people cope?
While it’s too soon to measure consequences, advocates for people in poverty are predicting spikes in hunger, as well as burgeoning physical and mental health issues in Pennsylvania. 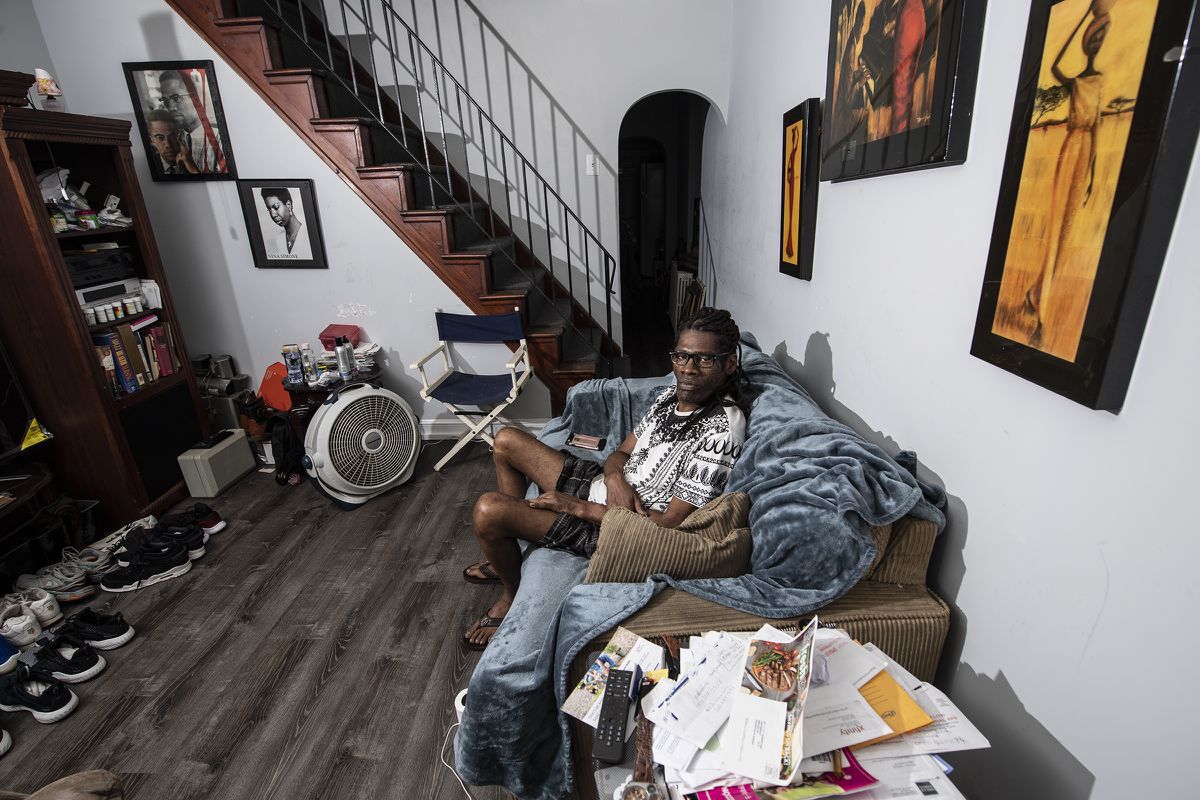 Minneapolis housing authority leads county in evictions
Hennepin County’s biggest landlord is rethinking its approach to evictions amid a larger conversation over the fairness of the process and the damage an eviction filing has for renters. 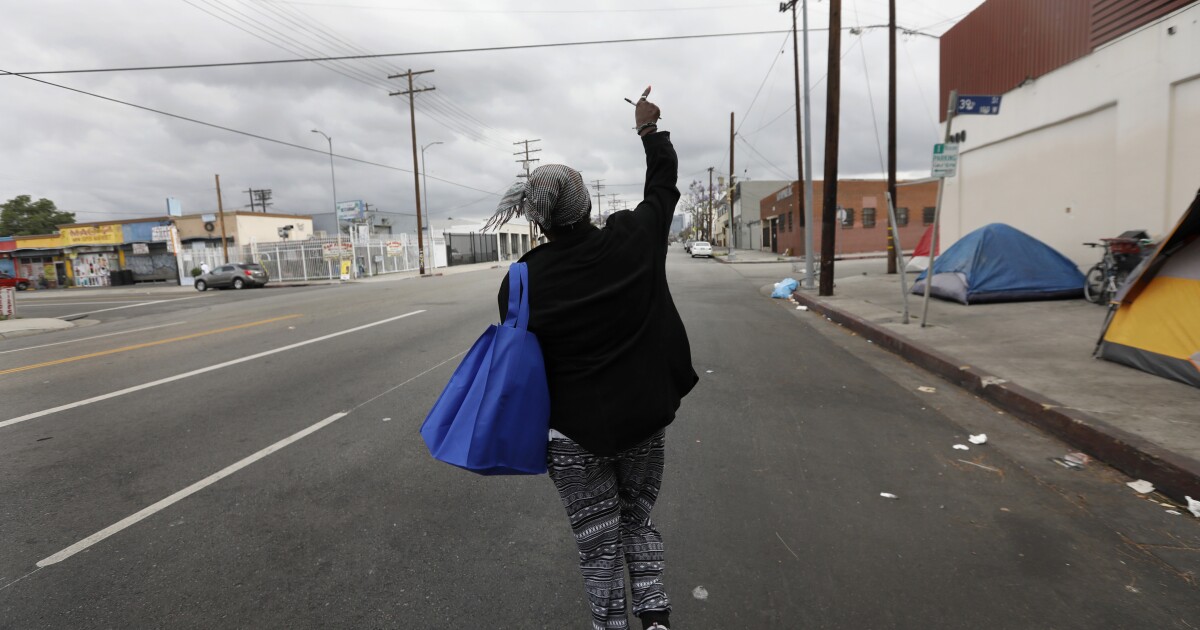 After 9 years on L.A.’s streets, Big Mama needed a home. But it wasn’t that easy
First in a series: Big Mama and her neighbors live in a homeless encampment in Los Angeles. Through a special housing initiative they’ll soon have the opportunity to move into apartments.
www.latimes.com 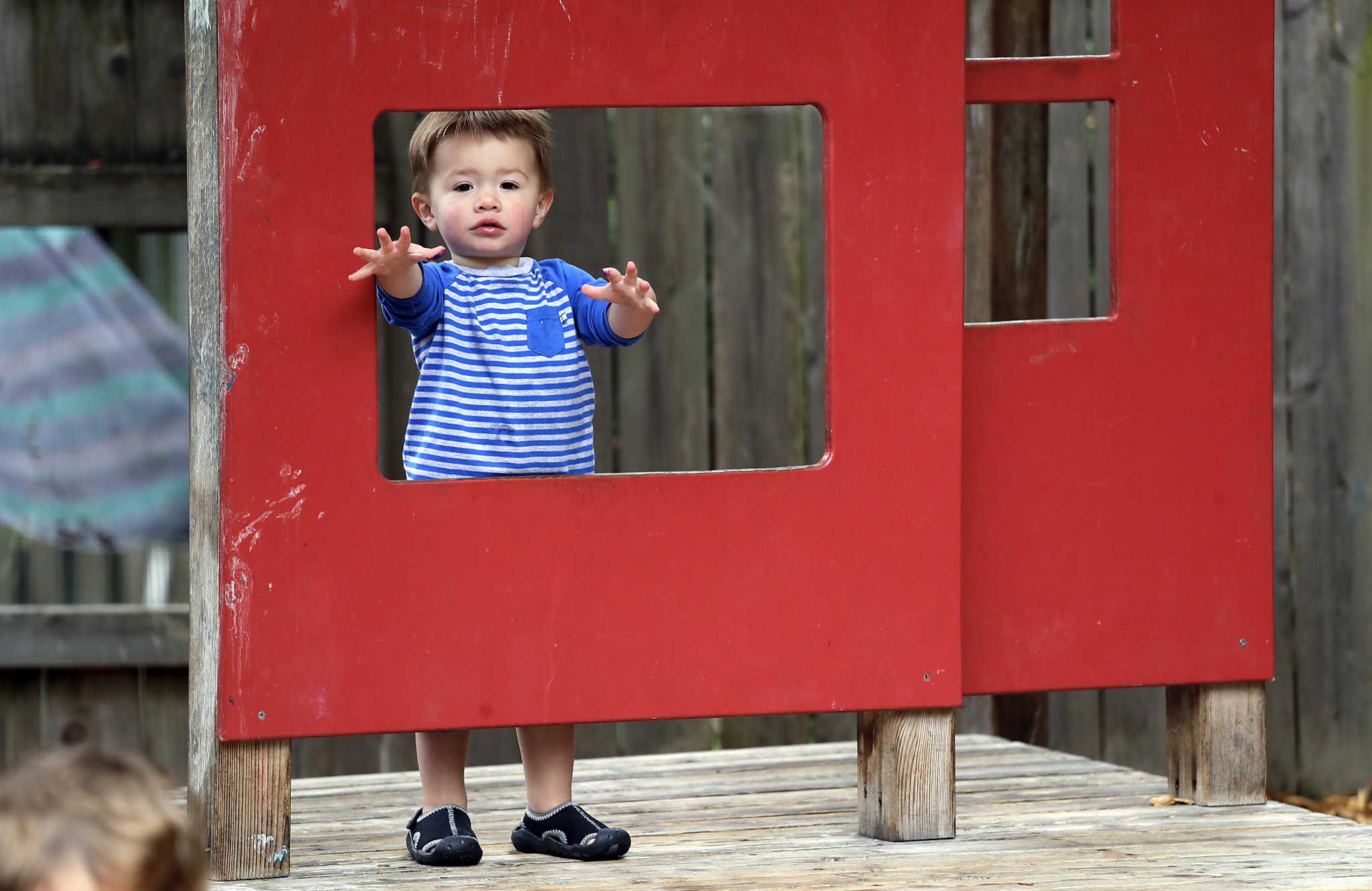 Cory Booker wants a ‘baby bond’ for every U.S. child. Would it work?
Child trust funds have never been fully tested in the way Booker envisions, after an experiment in the United Kingdom was cut short a decade ago.
www.washingtonpost.com 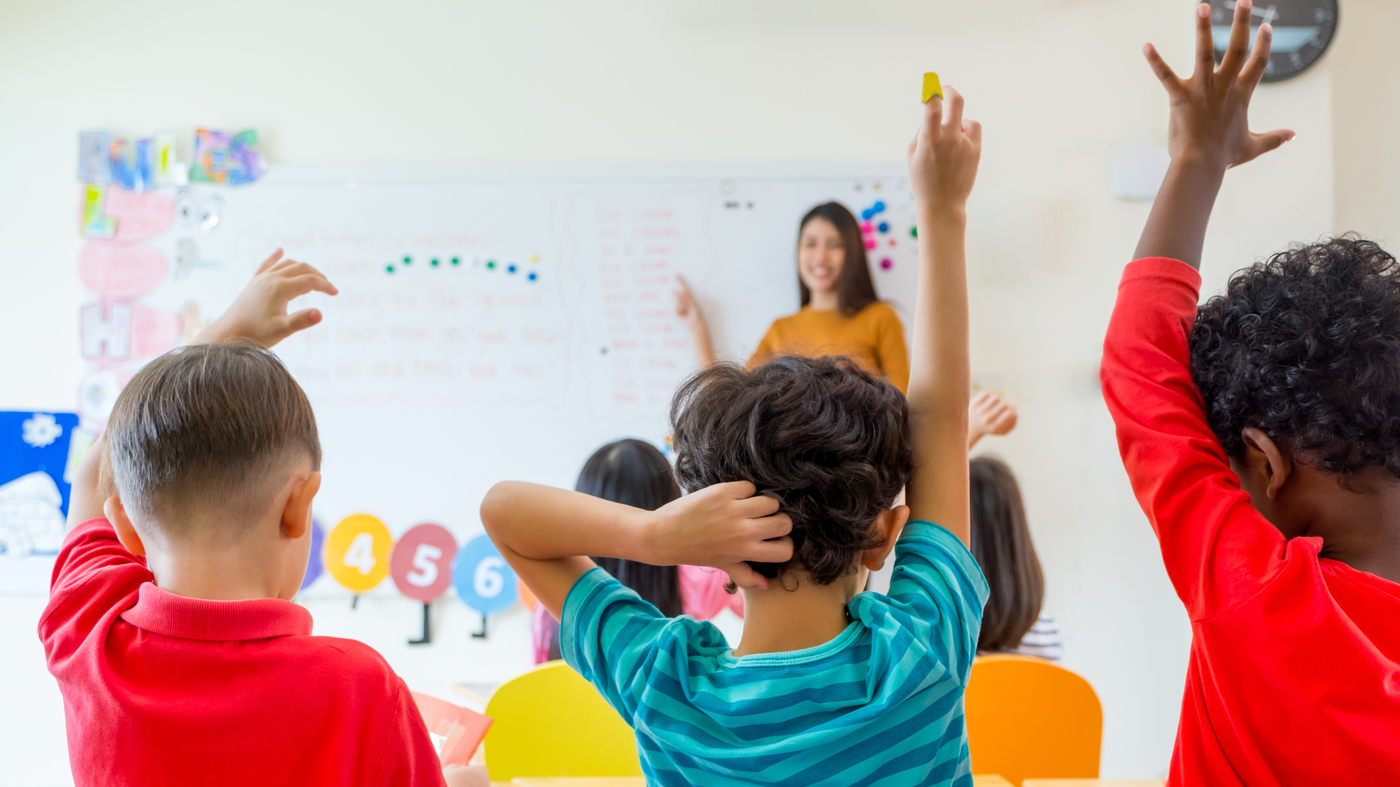 Most Kids On Medicaid Who Are Prescribed ADHD Drugs Don’t Get Proper Follow-Up
An inspector general report from the Department of Health and Human Services found that 100,000 kids who were newly prescribed ADHD medication didn’t see a care provider for months afterward. 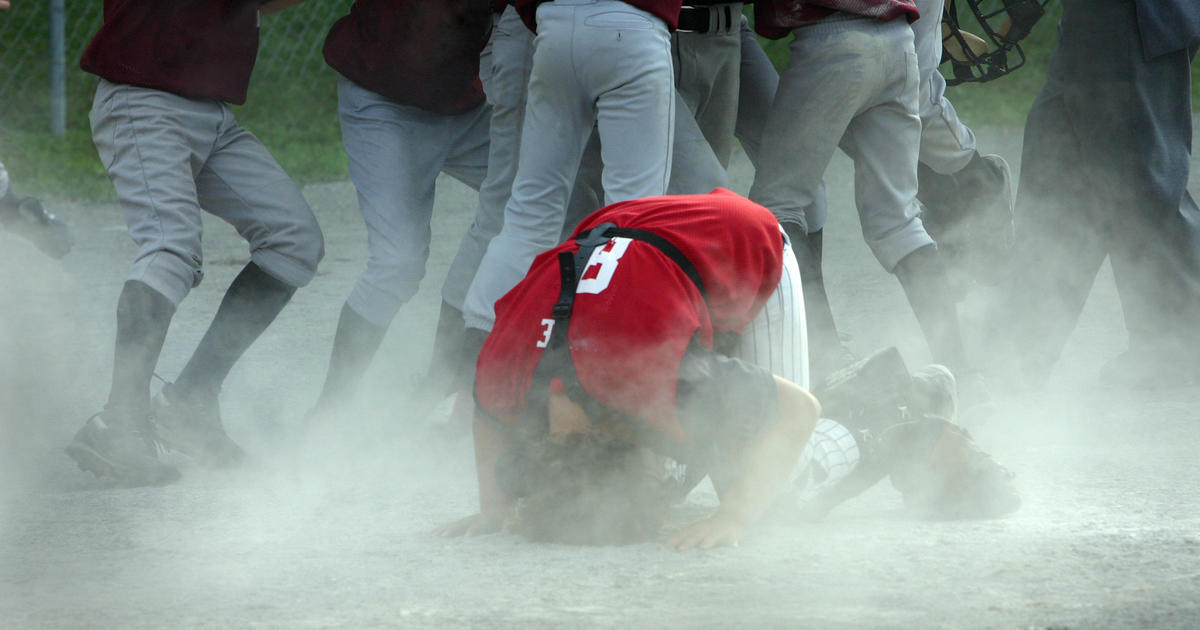 Game over: Middle-class and poor kids are ditching youth sports
Youth sports participation is rising among richer families, as children lower down the ladder exit the field