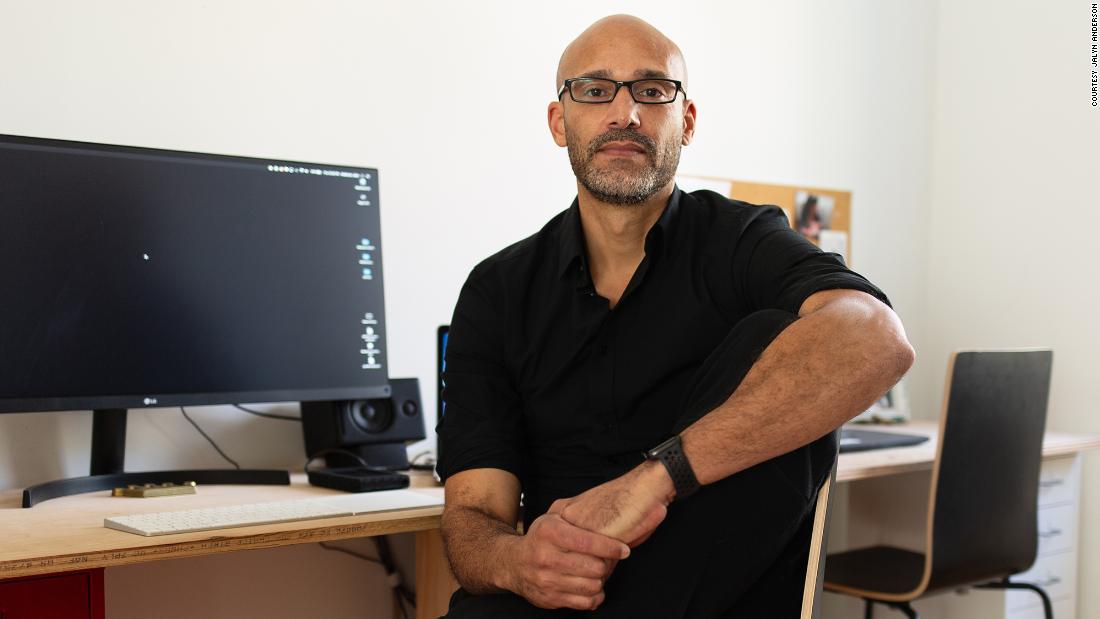 They lived paycheck to paycheck before the pandemic. Then their worst nightmare came true
Many Americans had barely been making ends meet before the coronavirus tipped the U.S. into a deep recession. Now, millions are falling into poverty.
www.cnbc.com 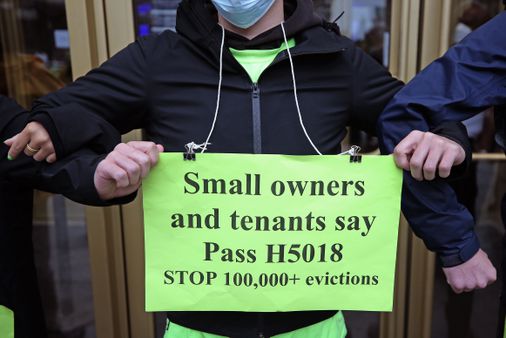 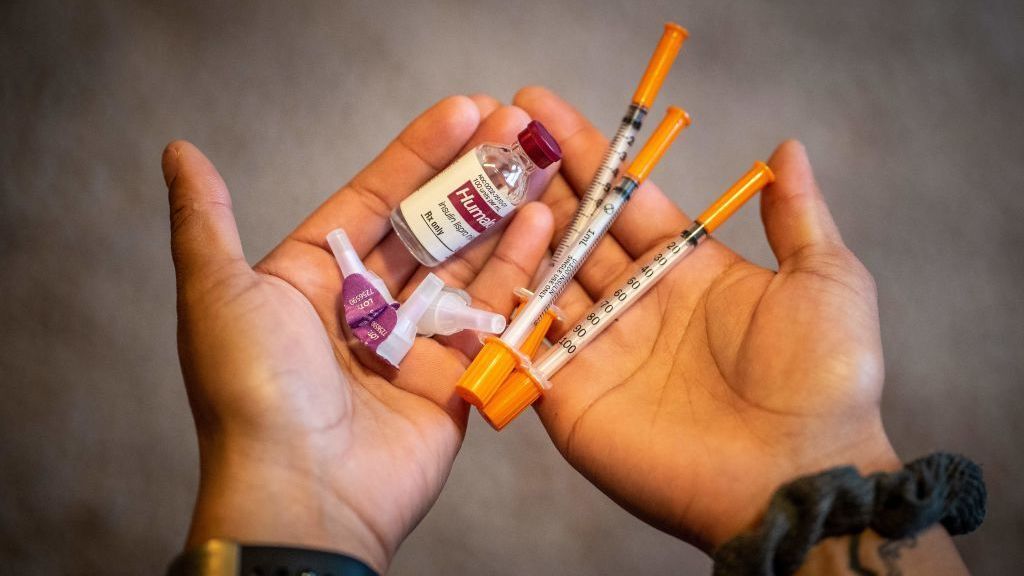