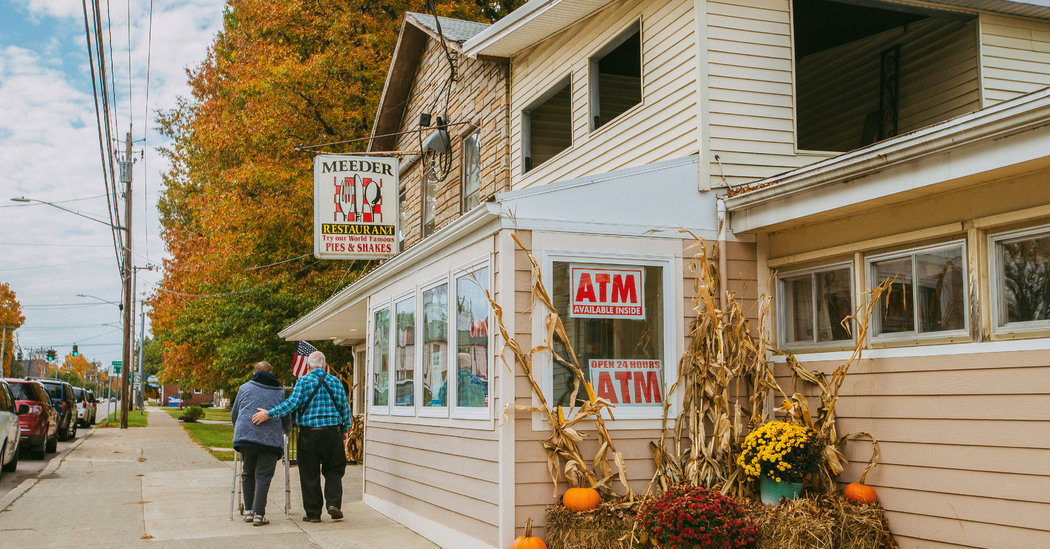 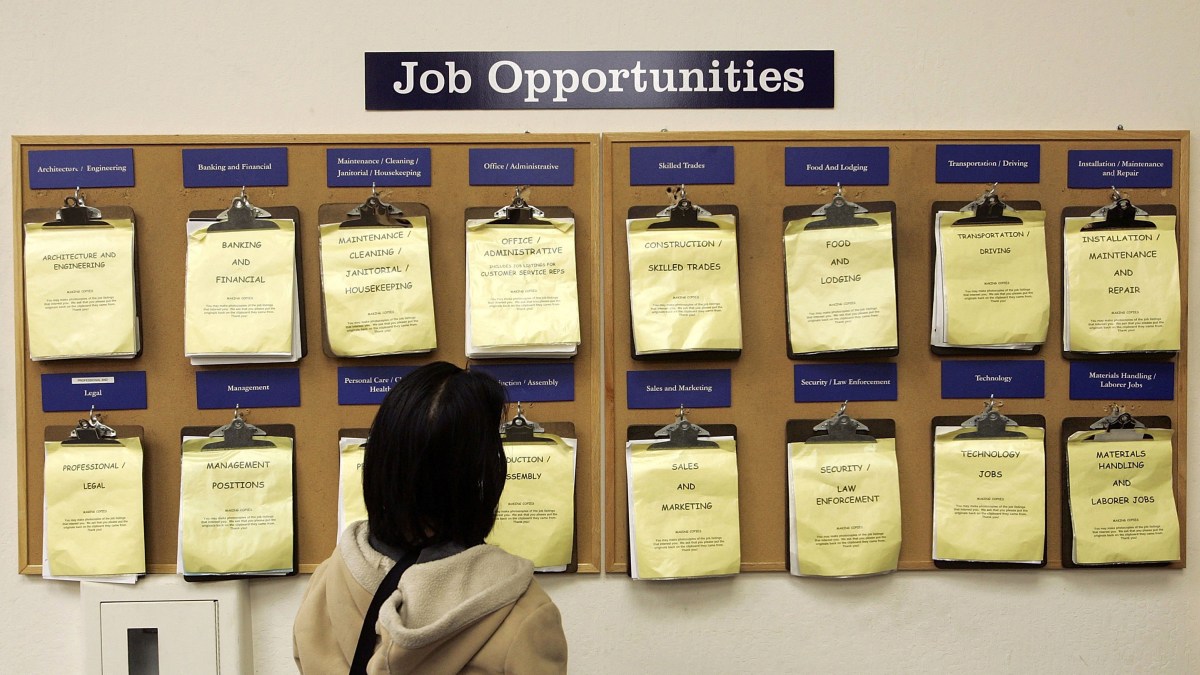 Nearly half of states could not cover unemployment insurance in a recession – Marketplace
As many as 23 states are unprepared for the typical recession. 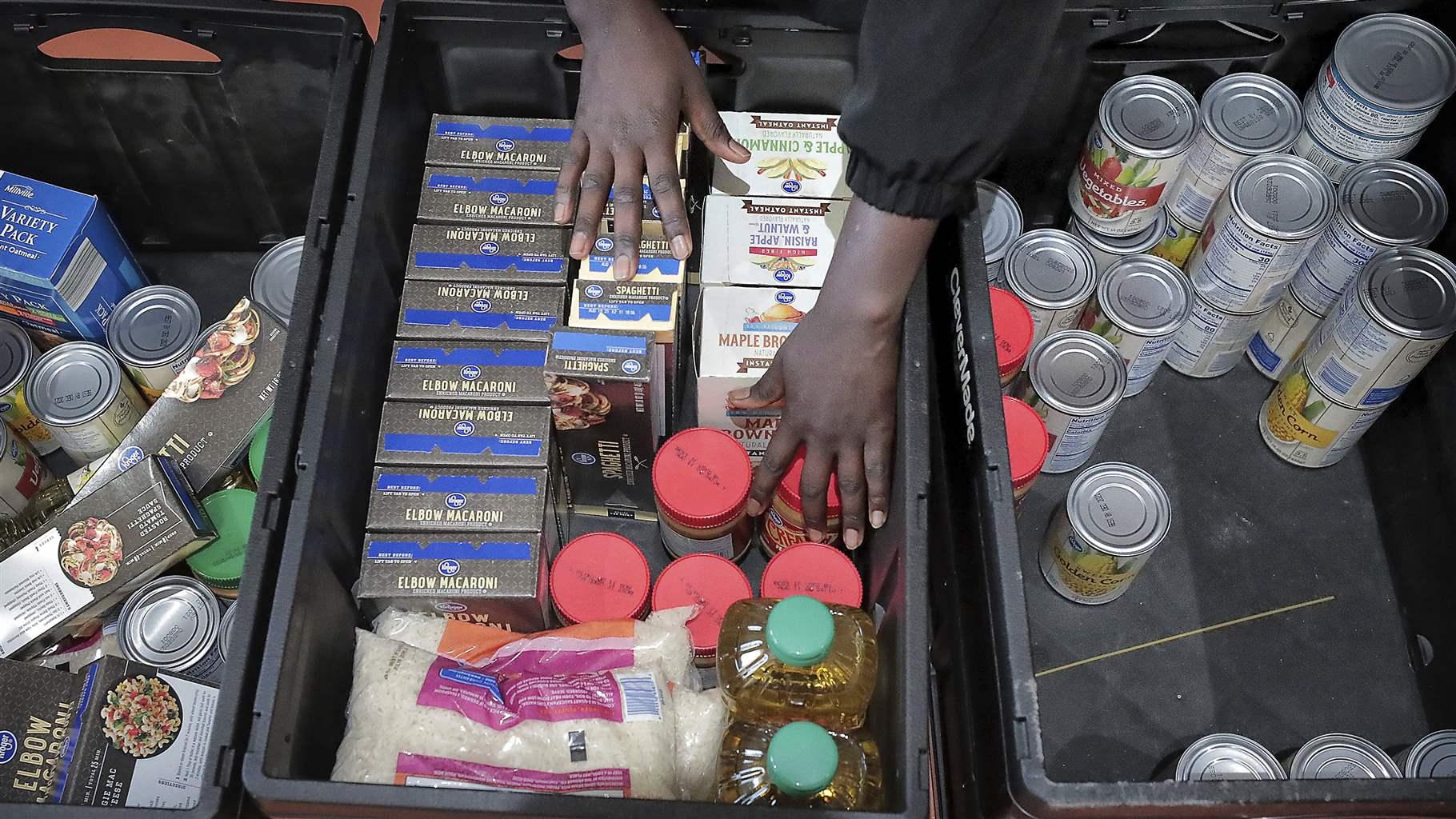 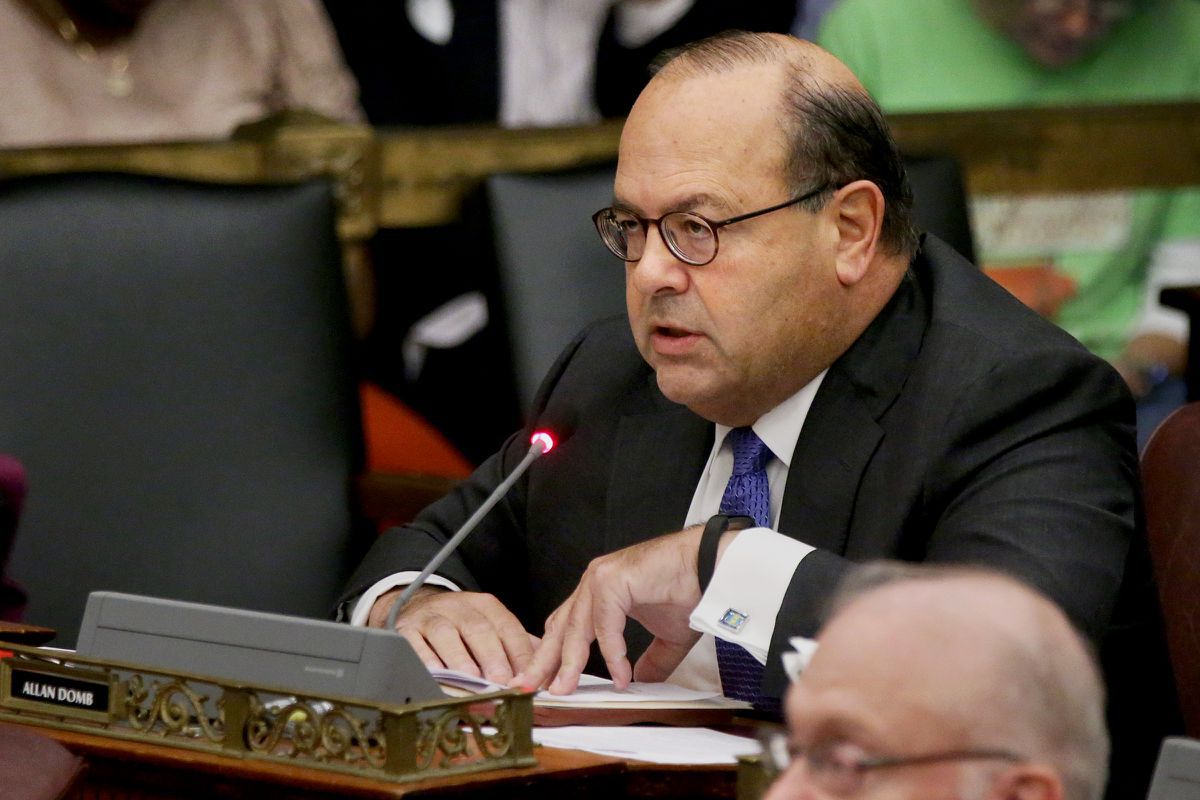 Wage tax refunds could be coming soon for Philadelphia’s poorest workers
Philadelphia City Council took a step toward offering relief from the city’s wage tax for low-income workers when a Council committee unanimously voted for legislation that would offer tax refunds to such workers. 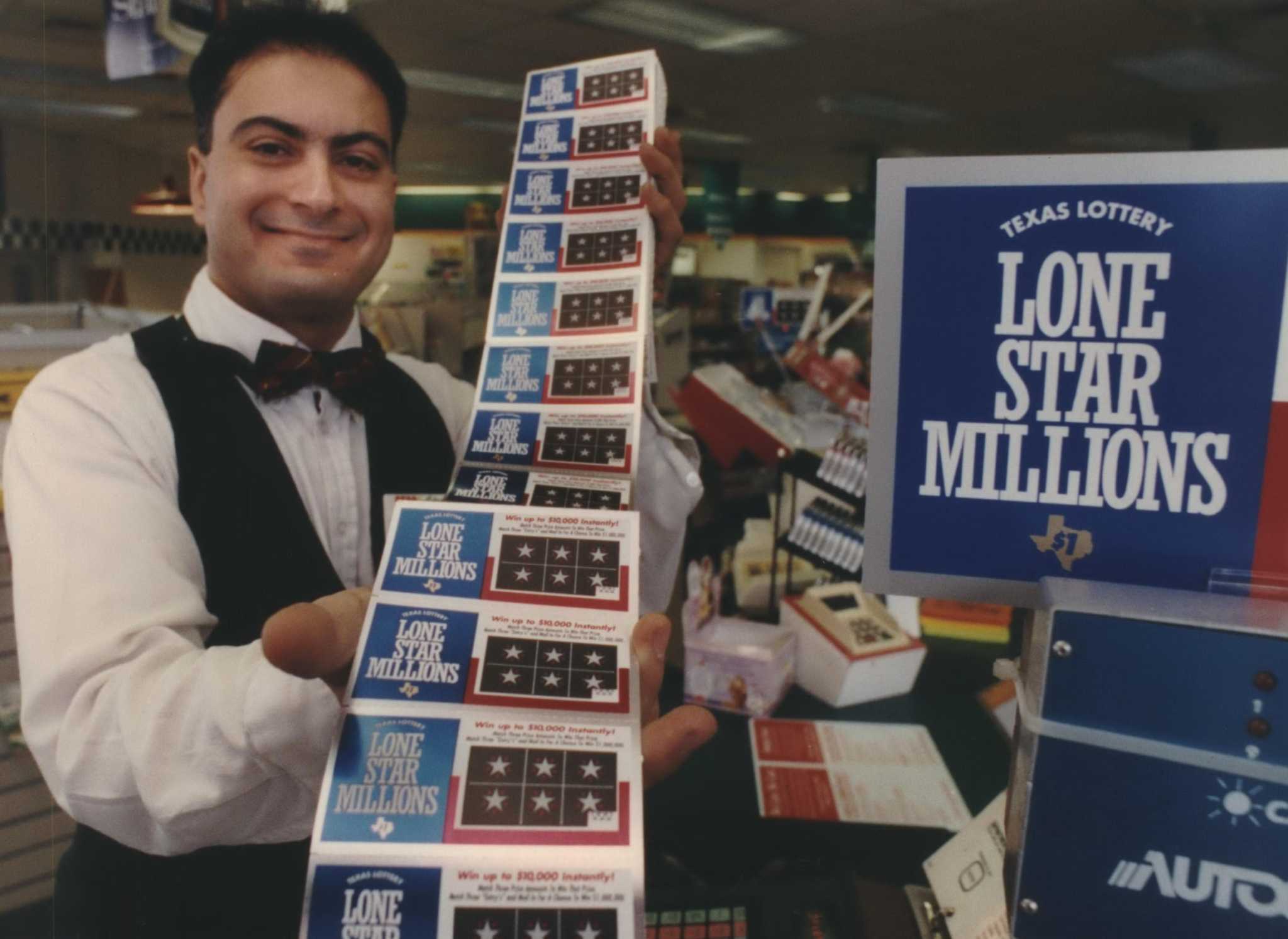 Ex-felons allowed to vote? Floridians said yes, but it may not be so simple
Ex-felons in Florida had their right to vote restored through Amendment 4. Within months, Florida’s Legislature tried to limit the effect of the initiative.
www.latimes.com 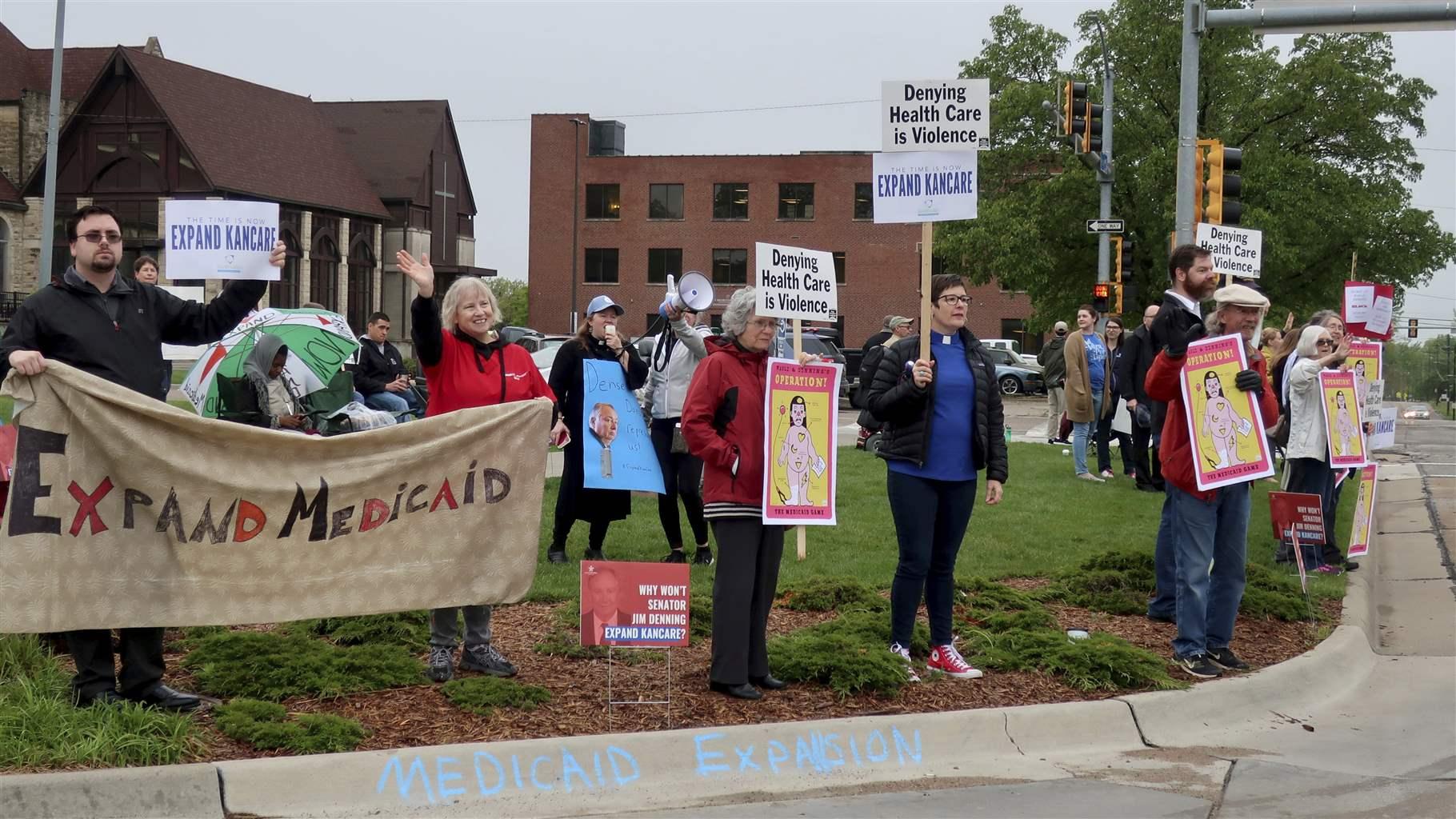 The Politics of Medicaid Expansion Have Changed
Republicans show new willingness to break with party orthodoxy to extend coverage.
pew.org 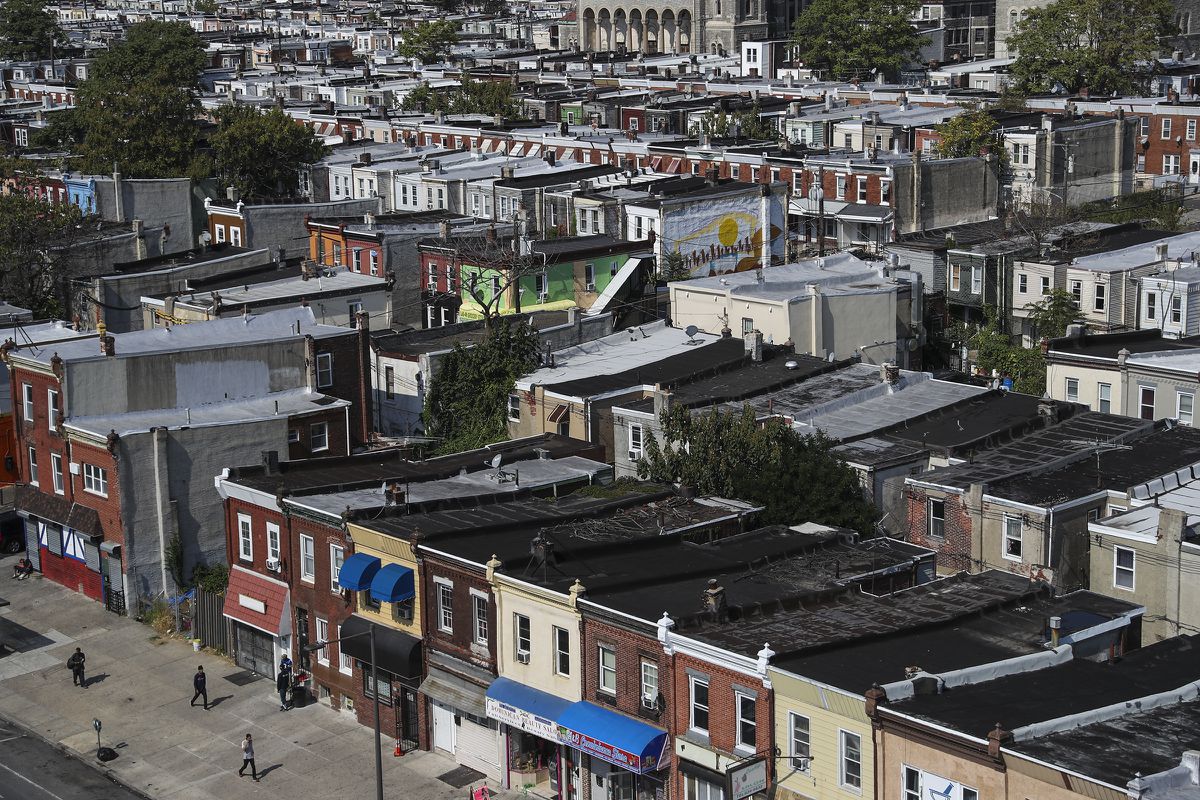 Heart birth defects linked to neighborhood poverty and pollution
The findings bolster previous research, and have implications for Philadelphia, the nation’s poorest big city, where many neighborhoods carry the toxic legacy of their industrial pasts.