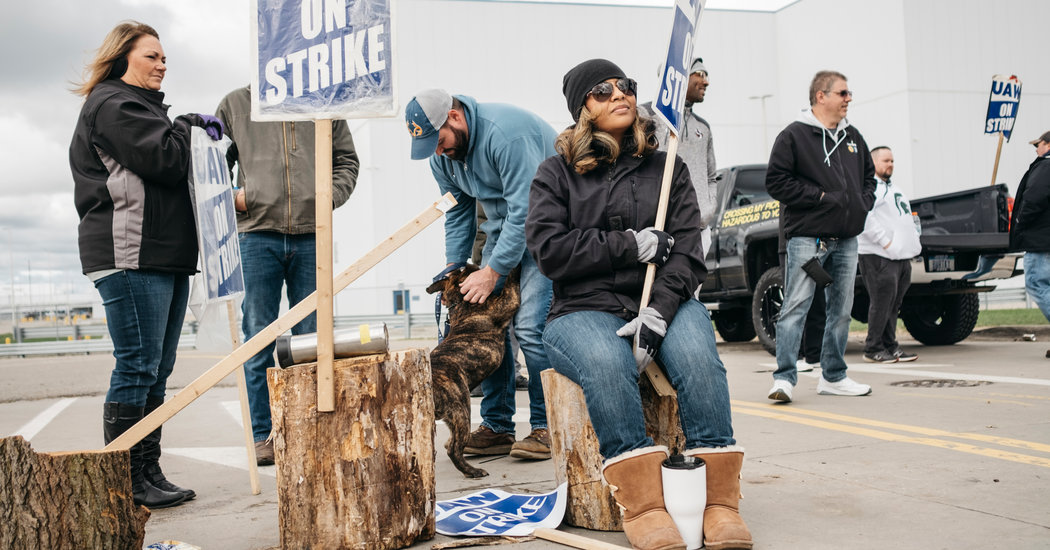 Jobs Report: U.S. Added 128,000 to Payrolls Despite G.M. Strike
The Labor Department’s October data surpassed expectations. Another 95,000 were added in revisions to previous months.
www.nytimes.com
Report: Tennessee has $730 million in unused block grant funds for poor working families
The State of Tennessee has more than $700 million in unused federal block grant fund. The surplus becomes concerning without a plan.

‘Sitting in class hungry’: Schools wary of Trump plan to end free school lunches for some
Advocates say even more could lose free lunch as cuts ripple across schools, but Trump administration says those concerns are overblown.
www.usatoday.com 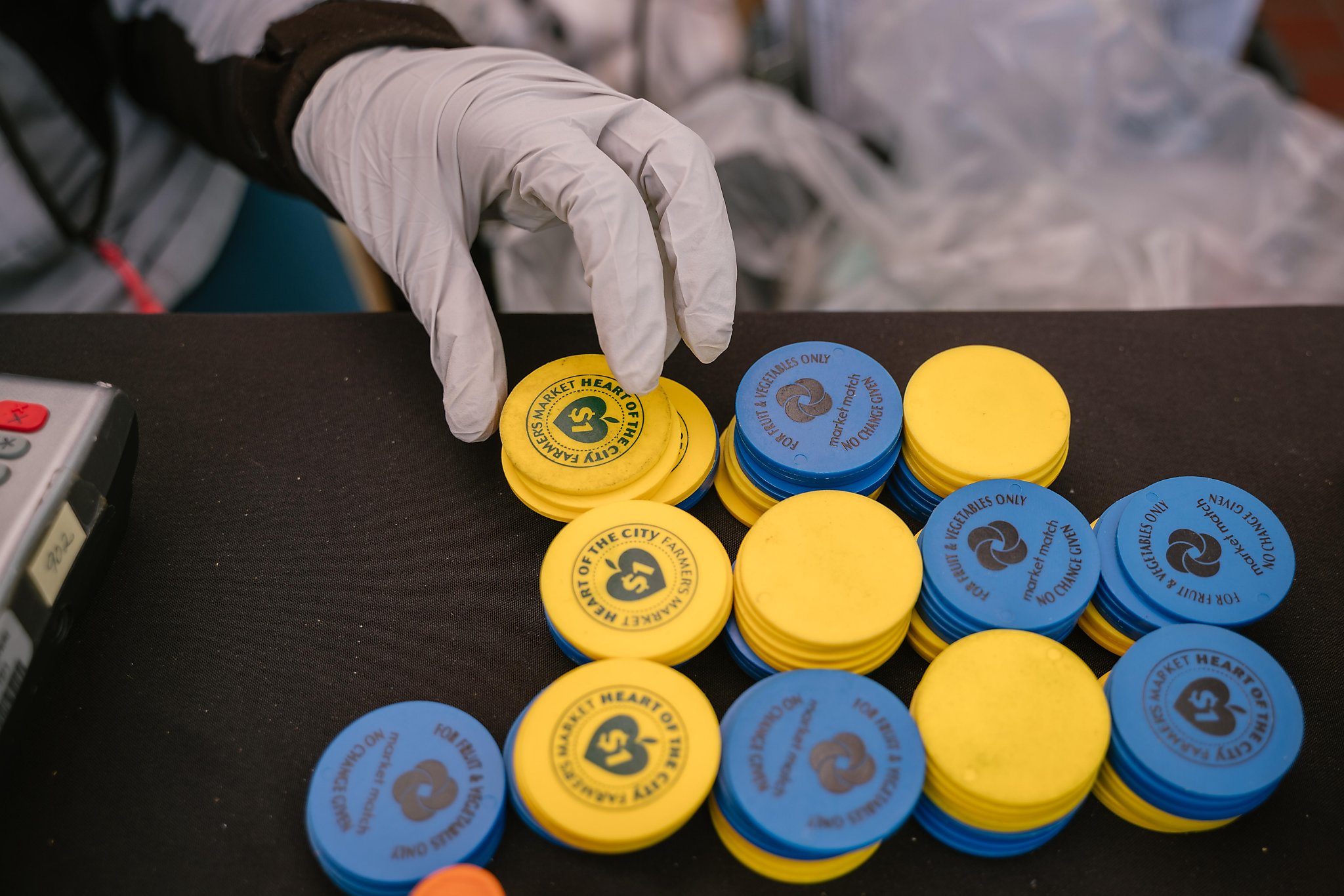 California has one of the country’s lowest rates of food stamp enrollment. Could text messages help?
Kaiser will begin sending text messages to 600,000 members in California to encourage them to sign up for CalFresh, or food stamps, which has been shown to reduce patient medical expenses.
www.sfchronicle.com
State temporarily suspends controversial work requirement for Healthy Indiana Plan
Indiana will not kick people off of Medicaid for failing to meet the work requirement, as a lawsuit against the plan makes its way through the courts.

States try a gentler approach to getting Medicaid enrollees to work
Under pressure from the Republican-controlled Pennsylvania legislature to require Medicaid recipients to work as a condition for coverage, state health
www.chicagotribune.com This data tool helps homeless people get housing. If you’re white, your chances are even better.
When Leah Post started using a tool meant to prioritize the most vulnerable people she worked with for a shot at housing, she noticed something was off.  People walking through the doors of her human services organization were disproportionately people of color. But the assessment tool she was using, a mouthful called the Vulnerability Index —…
www.seattletimes.com Schools so broken they violate student rights? This Detroit lawsuit could be ‘earth-shattering’
“Every school in the country would be affected,” one expert said. “There could be a lot of litigation.” 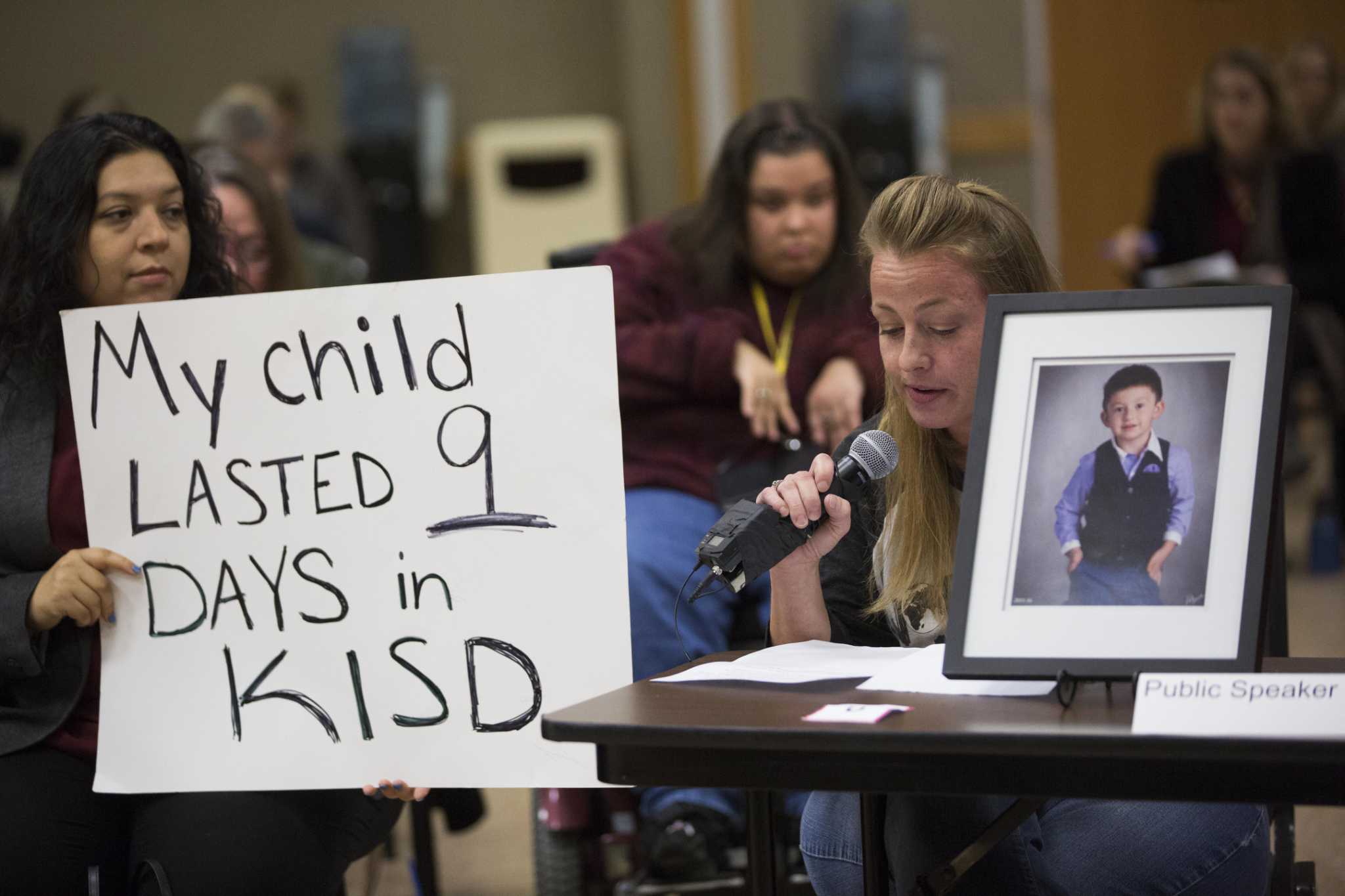 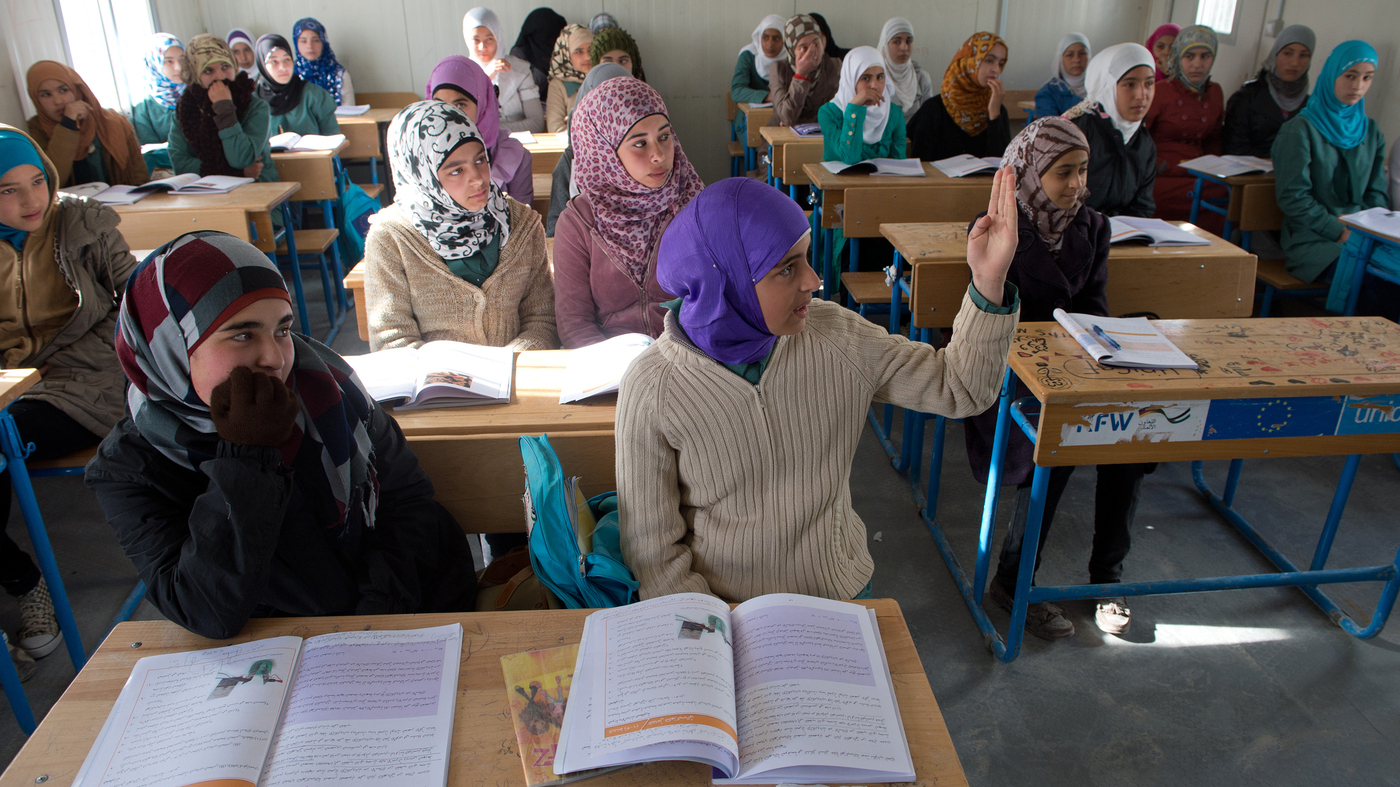 A Teen Refugee’s Brain May Be Disrupted More By Poverty Than Past Trauma
A new study of Syrian teen refugees finds the poverty of their current lives may cloud parts of their thinking more than the experience of war.

SC DMV targets poor people with license suspensions, lawsuit alleges
A lawsuit filed against the South Carolina DMV claims that the department’s practice of suspending the driver’s licenses of those who can’t afford to pay traffic tickets targets the state’s poor residents. 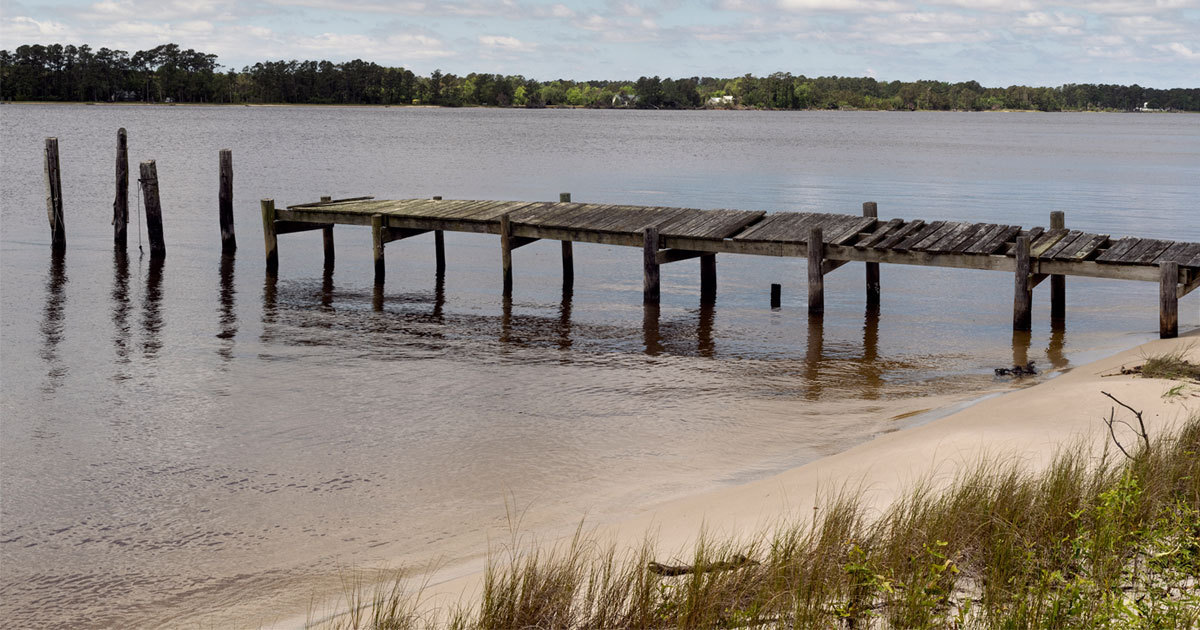 U.S. Senate Greenlights Funding to Help Prevent Families From Losing Their Land – ProPublica
A ProPublica-New Yorker story about black land loss was cited by the legislation’s sponsor before the near-unanimous vote. 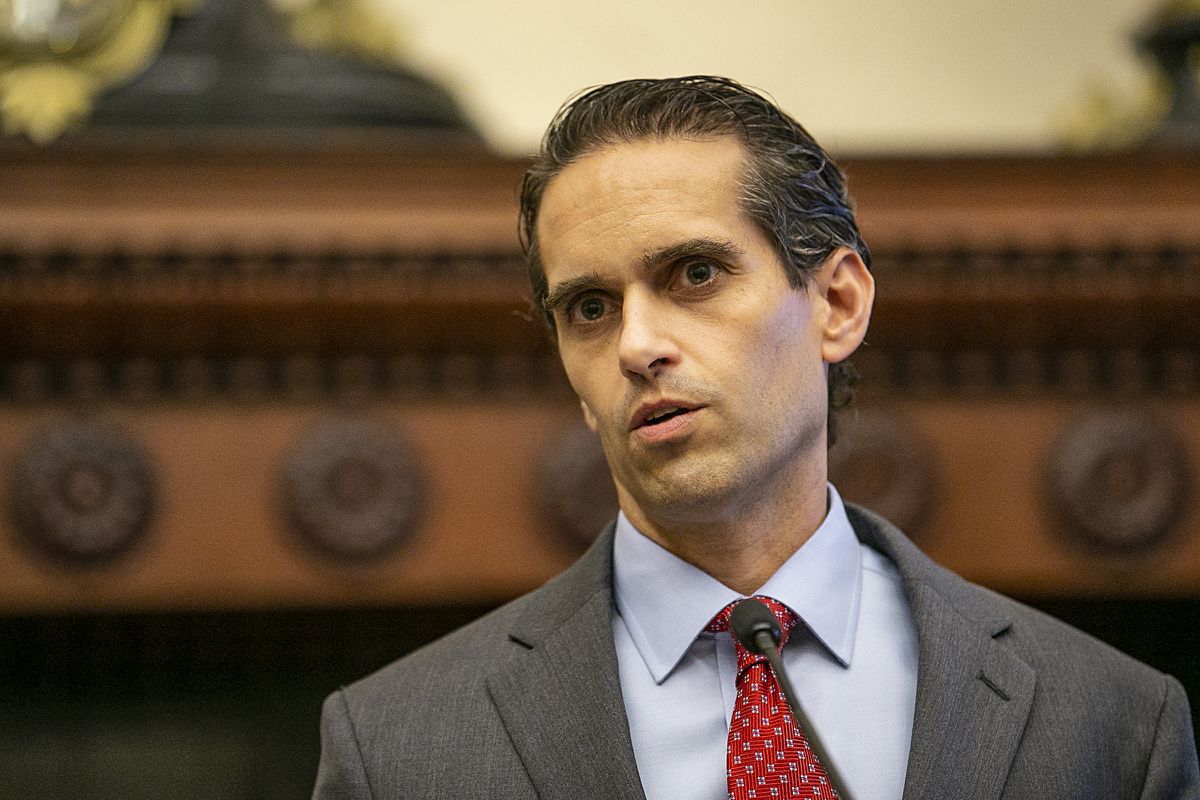 Philly announces a crackdown on rampant housing theft
The city of Philadelphia has announced new steps to thwart those who steal houses from unsuspecting owners.