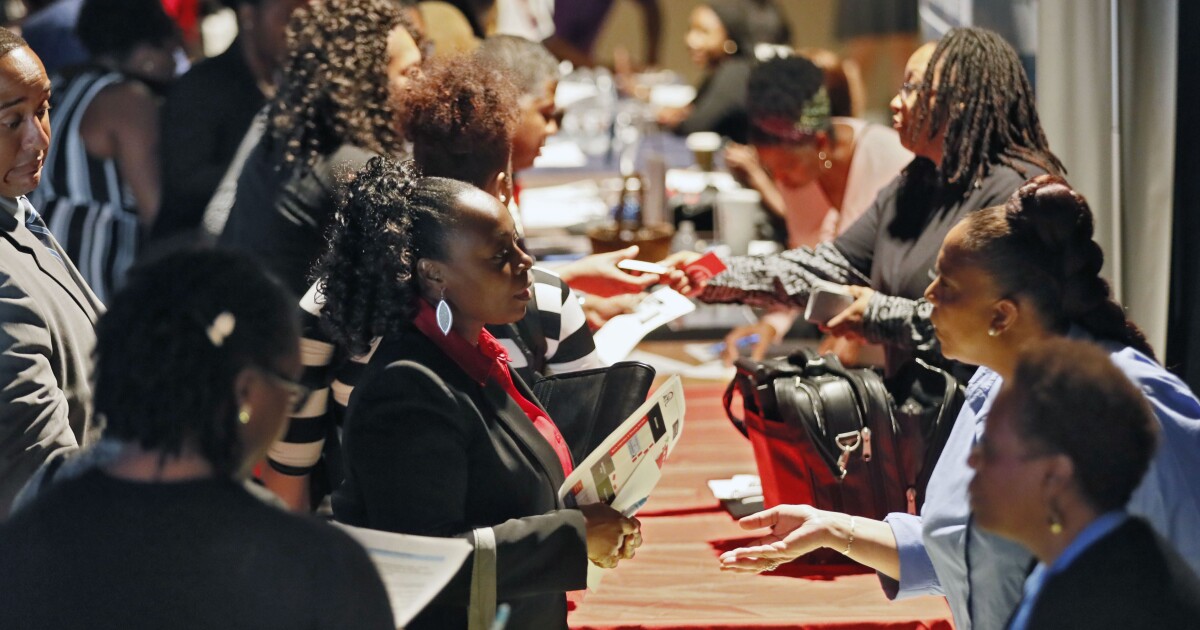 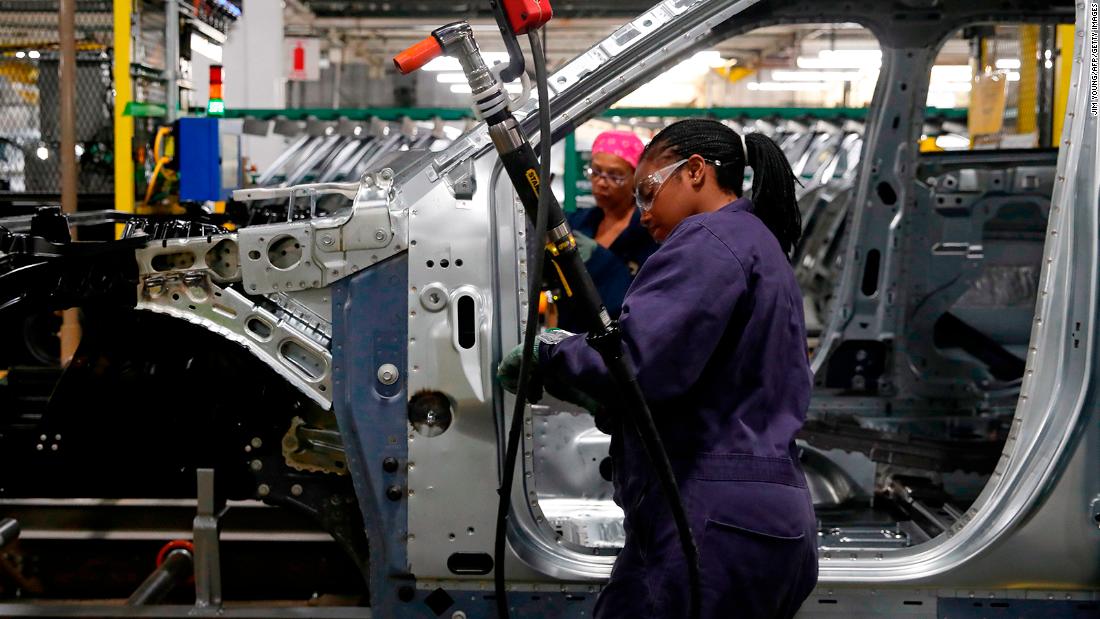 Universal basic income: $1,000 a month, no strings attached
The idea of a “universal basic income” is gaining traction among Silicon Valley titans and Democratic presidential hopefuls, despite a national trend toward more restrictions on public benefits. 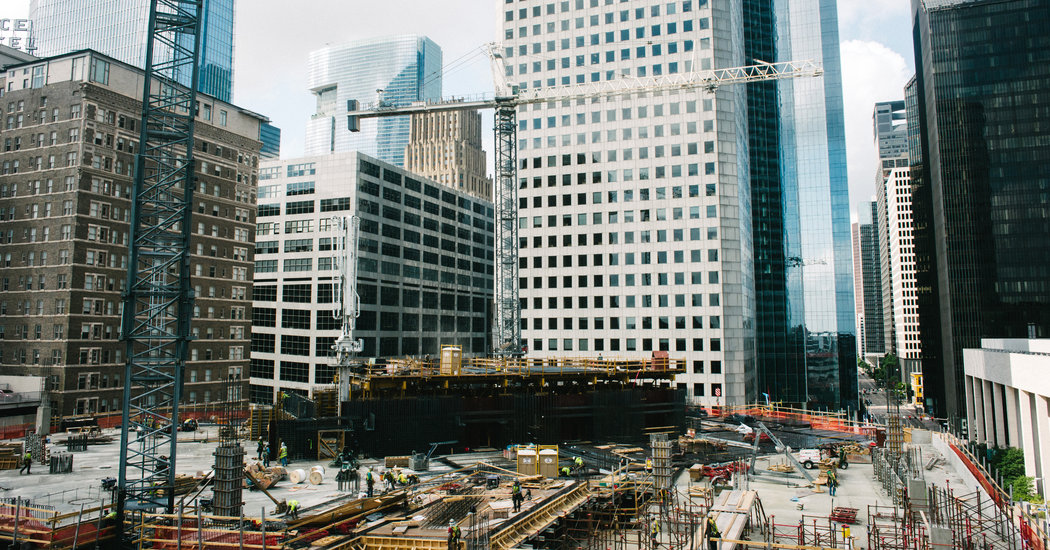 How a Trump Tax Break to Help Poor Communities Became a Windfall for the Rich
Opportunity zones were created as part of the Trump tax law to lure investment to distressed areas. But much of the money is fueling real-estate developments targeting the affluent.
www.nytimes.com 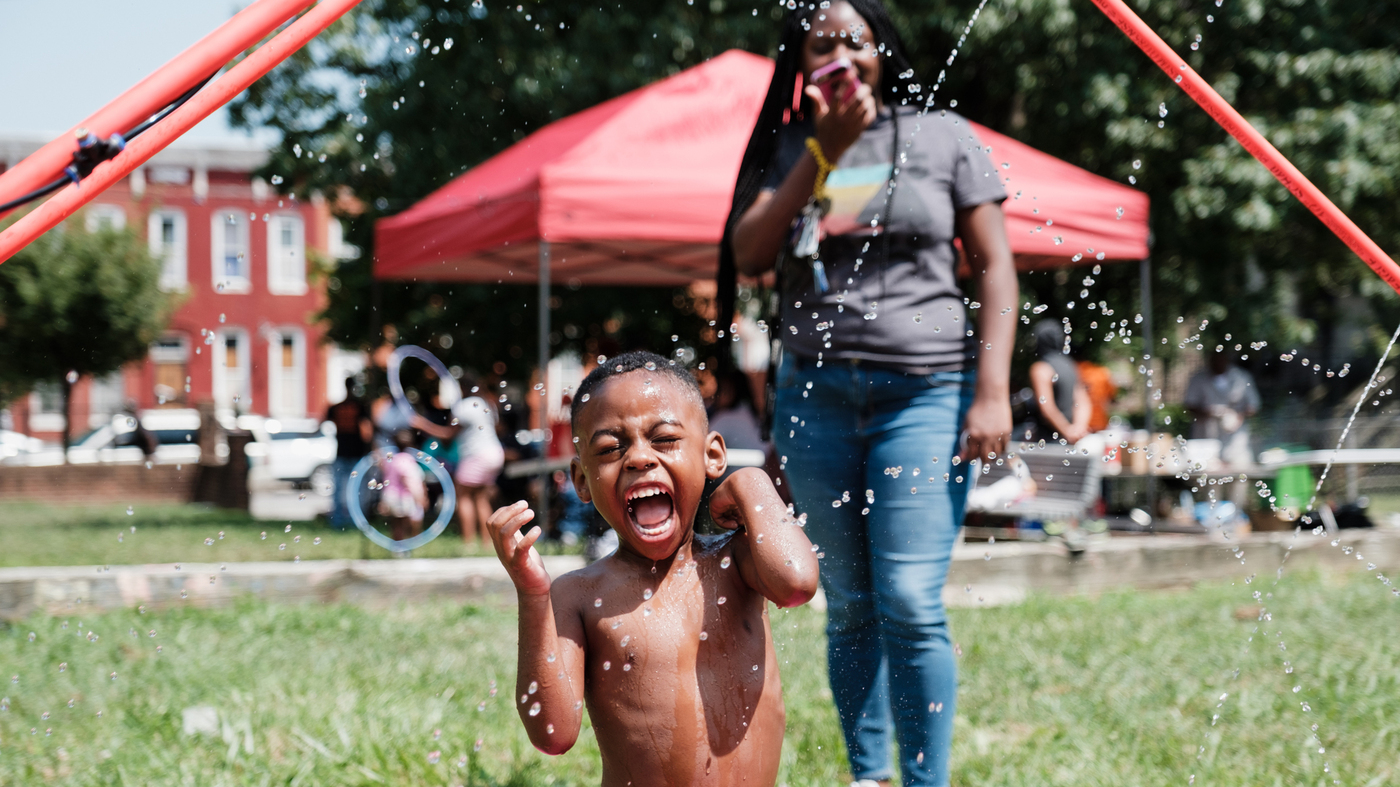 As Rising Heat Bakes U.S. Cities, The Poor Often Feel It Most
Hotter neighborhoods tend to be poorer in dozens of major U.S. cities. That extra heat can have serious health effects for those living there.

Navajo, Hopi Nations Have High Rates Of “Plumbing Poverty”
Researchers at the University of Oregon used Census data to make the first nationwide map of what they call “plumbing poverty”—households that lack running
www.knau.org Homelessness divided a small Western Washington town. And then the fighting started.
When homelessness doubled in a town in Pierce County, a hard-line group on Facebook took an aggressive approach, including posting the photos and license plates of panhandlers, and those that gave money to them.
www.seattletimes.com After prison, a lifetime of economic punishment
Occupational licensing laws can block the formerly incarcerated from a stable career. 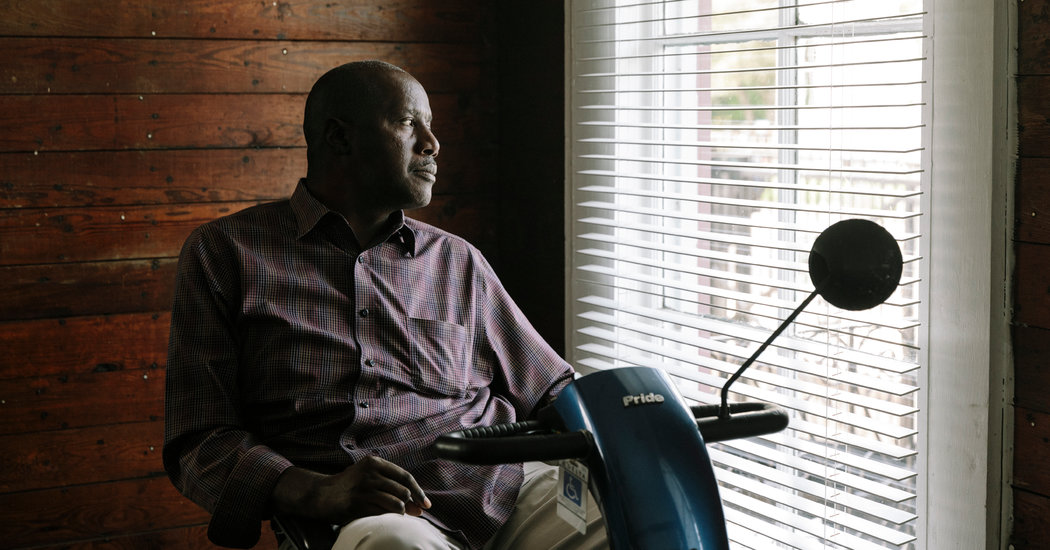 Next Arena for Criminal Justice Reform: A Roof Over Their Heads
Criminal justice changes have focused on getting people out of prisons, but once people are released, they have struggled to find a place to live.
www.nytimes.com 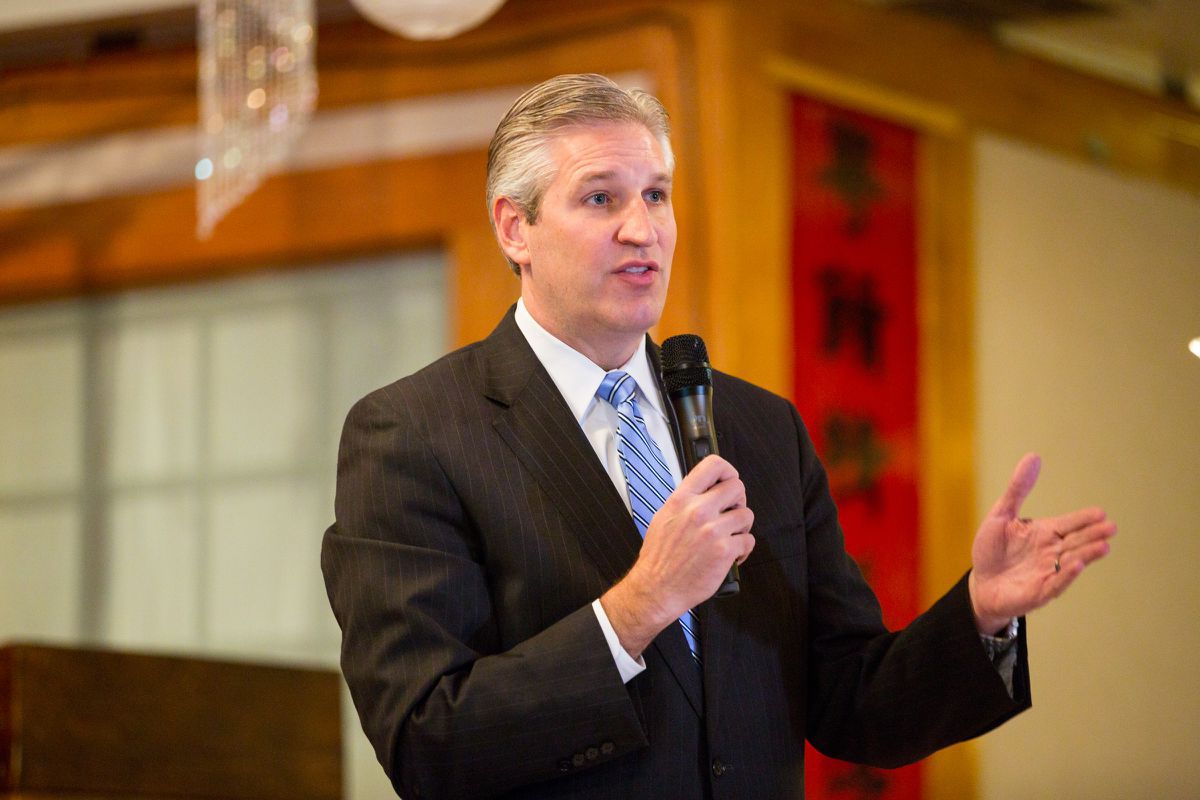 Pennsylvania’s proposed risk-assessment tool is racist, critics say. It’s up for a vote this week anyway.
“It was envisioned that this was going to reduce costs, reduce mass incarceration,” Sen. Sharif Street said. “Now, we’re in a place talking about it may increase mass incarceration.” 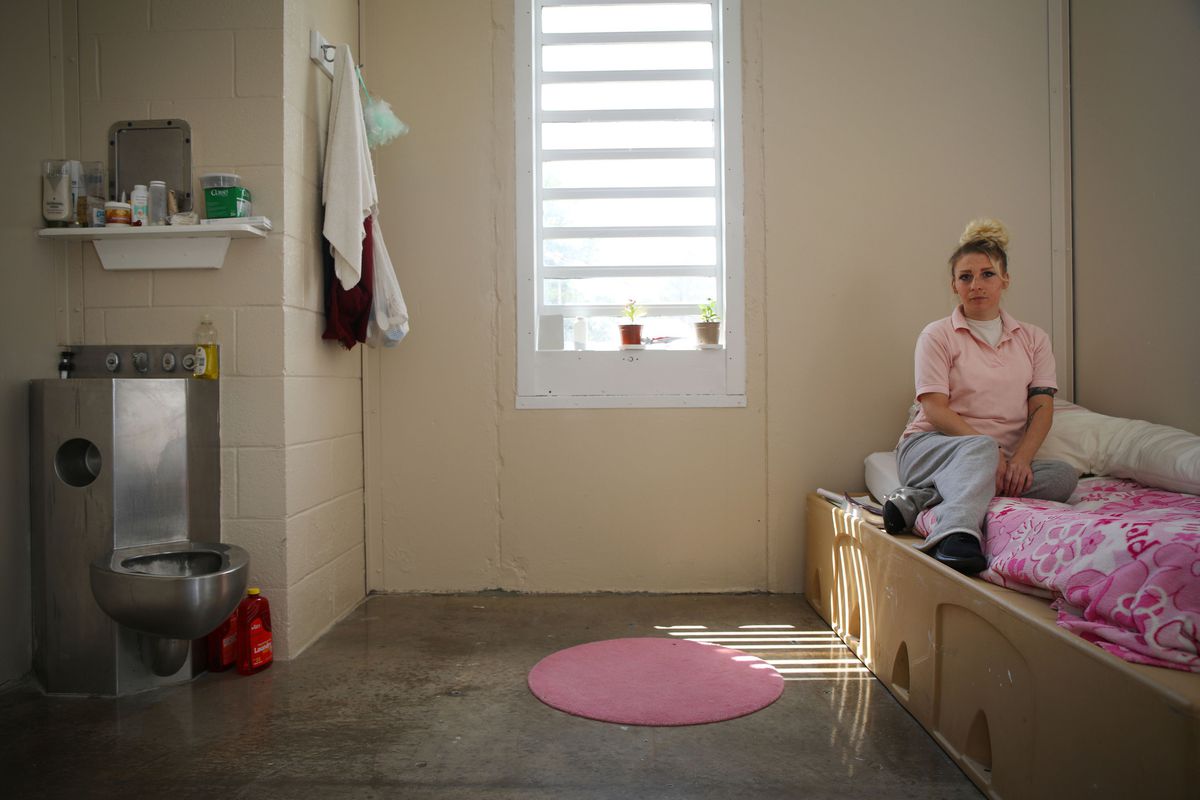 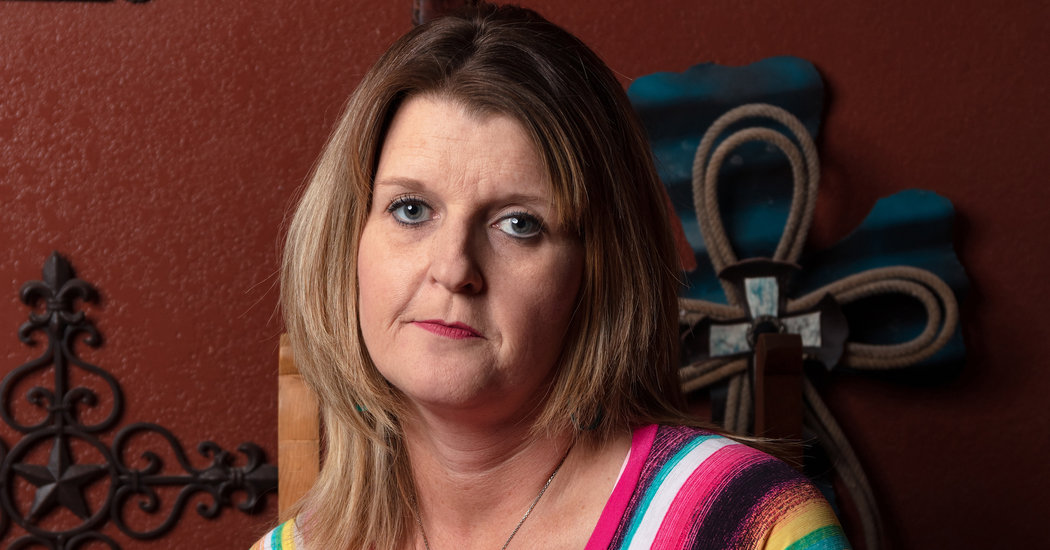 As Patients Struggle With Bills, Hospital Sues Thousands
Most hospitals do not frequently take patients to court over medical debt. But since 2015, Carlsbad Medical Center, in New Mexico, has filed lawsuits by the thousands.
www.nytimes.com