Addicted to Fines: Small Towns Are Dangerously Dependent
Small towns in much of the country are dangerously dependent on punitive fines and fees.
www.governing.com

As Missouri Trims Its Medicaid Rolls, Families Say They’ve Been Kicked Off Unfairly
On Aug. 9, Holly Uchtman and her 7-year-old son Zyler headed to their weekly appointment at Mercy Hospital in Springfield. Zyler has Duchenne muscular
news.stlpublicradio.org

Wash U Research On Kids With Asthma Could Save Families Medicine And Money
Some kids with mild asthma only need to use their inhalers when they have symptoms, according to research from Washington University. That’s a major
news.stlpublicradio.org 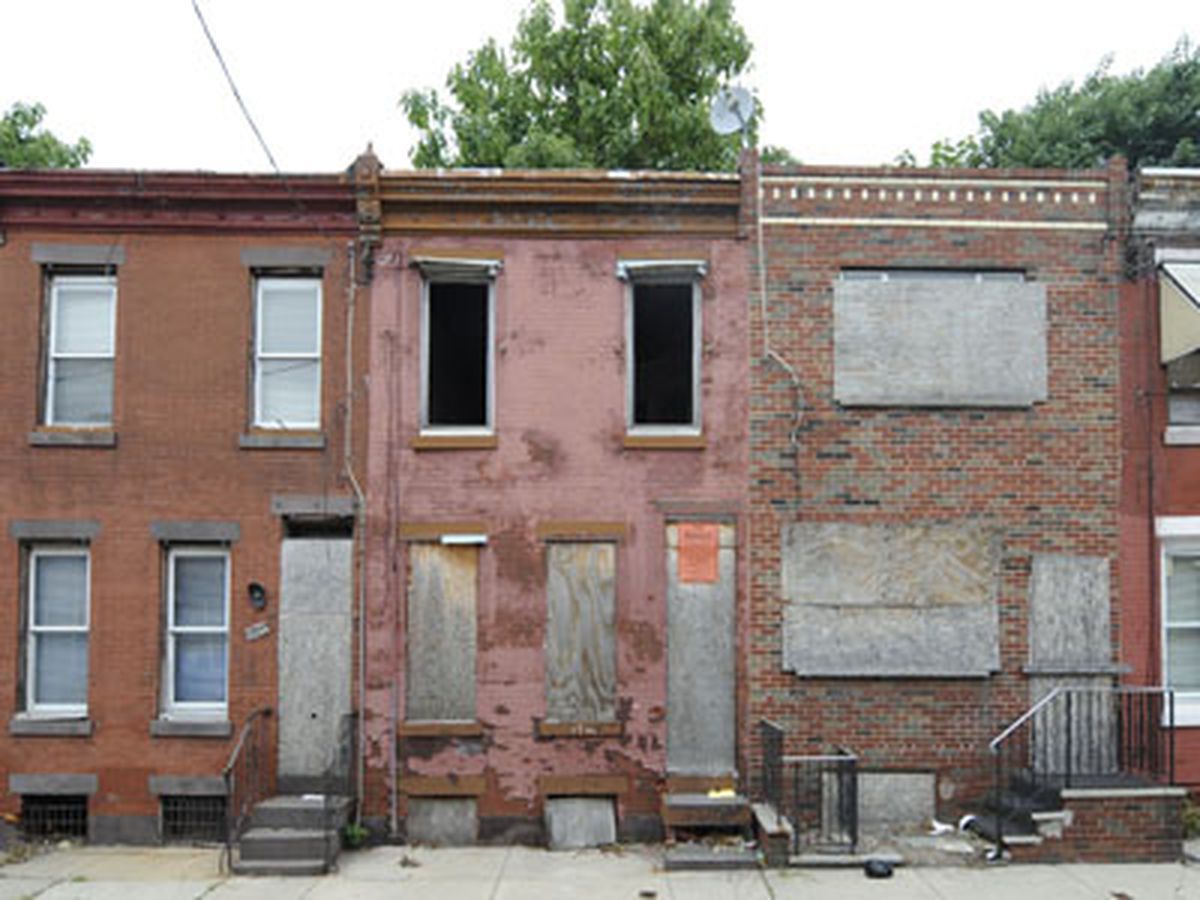 Is giving government cash to every American the best way to deal with poverty?
Giving 300 million Americans $10,000 to $12,000 a year would cost more than $3 trillion to $4 trillion annually, according to varying estimates. Many people understandably ask: Where would all that money come from? 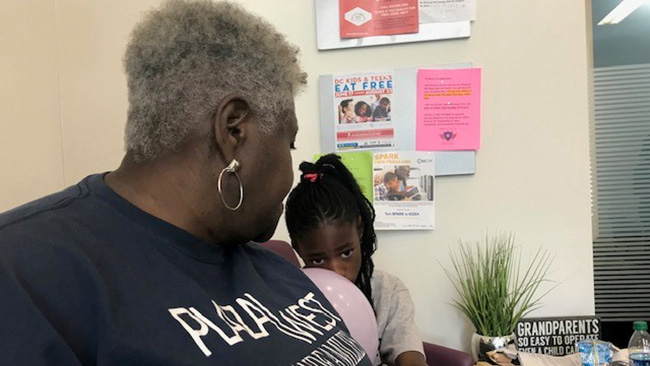 New Grandfamilies Housing Caters to Seniors and Kids Alike
More than a fifth of grandparents raising grandchildren are poor.
pew.org 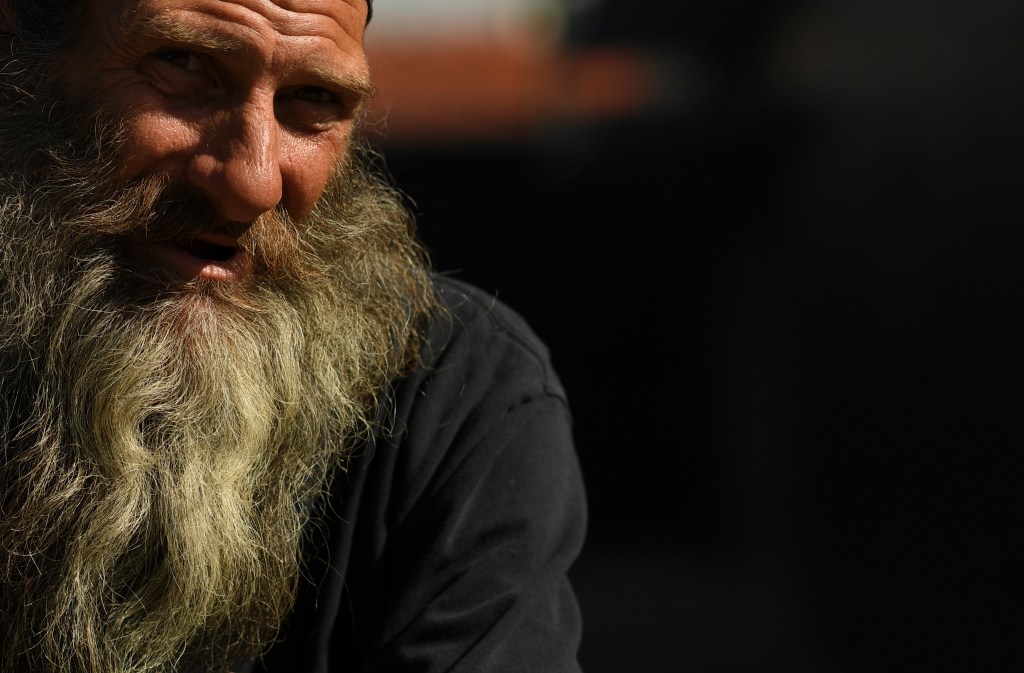 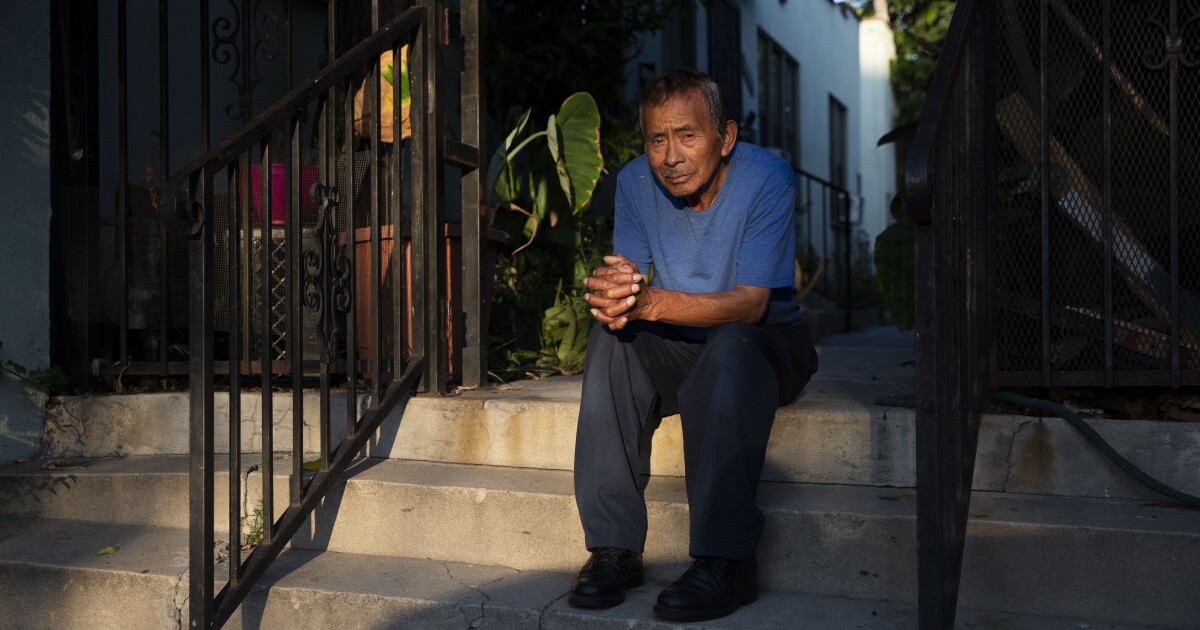 The sad, scary reality seniors face with evictions, high rents in California’s housing crisis
The threat of displacement and loss of community takes a mental and physical toll on senior renters.
www.latimes.com 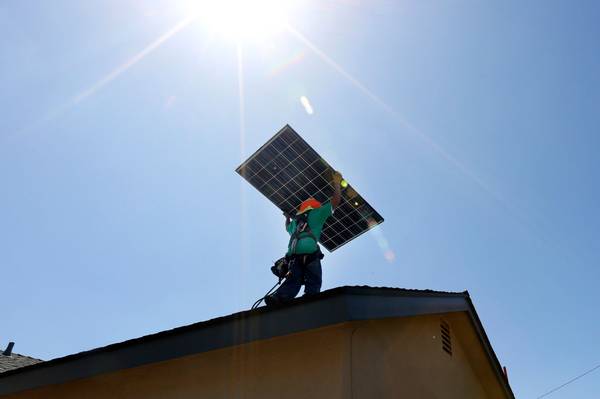 Making solar power more accessible to low-income Nevadans
With an average of more than 290 sunny days per year, Las Vegas is often touted as a perfect place to generate solar power. Yet, those factors aren’t translating into bringing more solar power into the homes of all Nevadans …
lasvegassun.com
Low-income Detroiters offered free financial counseling
The first two Financial Empowerment Centers opened in Detroit Monday as part of a partnership to offer low-income residents free financial counseling