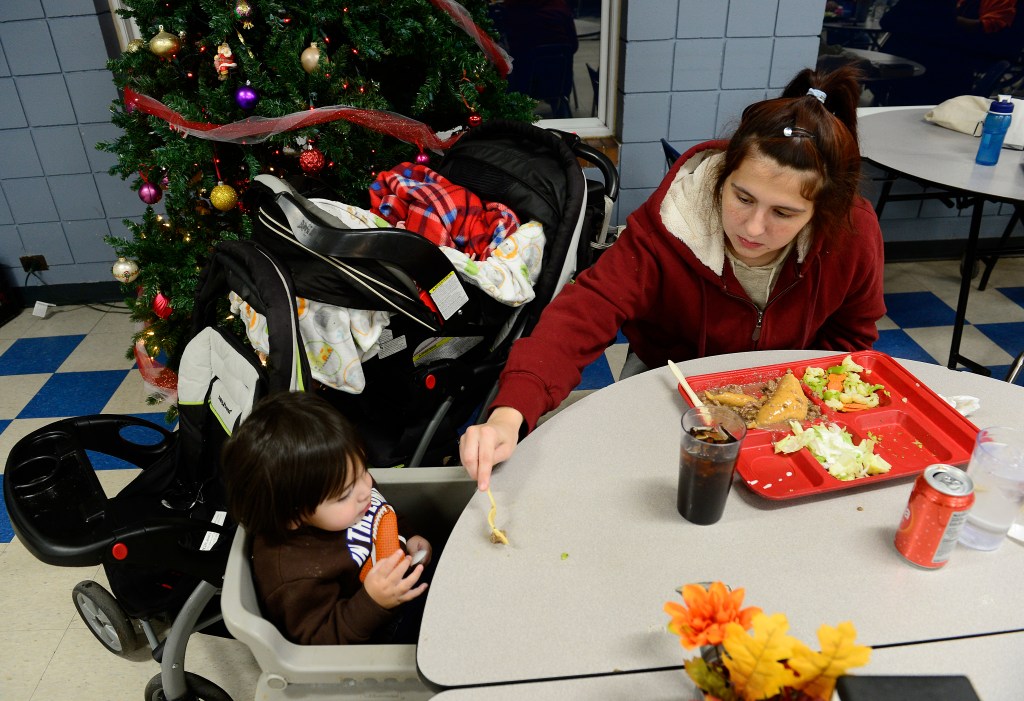 With Child Homelessness on the Rise, What Can Schools Do?
“This is something that school districts are just going to have to plan for,” says an education official in Washington state, which is proactively helping these students succeed and secure housing.

How many schoolchildren live in poverty in the Fresno area? | The Fresno Bee
One-third of all Fresno CA Unified School District students come from poverty. And the San Joaquin Valley has the highest numbers of school districts with poverty levels reaching 40 percent. Homelessness rose just a bit this year in the U.S. Here’s how Seattle compares.
Despite millions being spent to help, Seattle’s homelessness went up 4 percent in 2018. Washington state’s number of people living homeless was up 5.6 percent — more than any state, save Massachusetts, New York and Texas.
www.seattletimes.com

Homeless count falls in L.A. and San Diego, but numbers tick up nationwide
A federal report released Monday provides a possible glimmer of hope for the homeless crisis that has gripped many cities up and down the West Coast.
www.latimes.com
To understand life expectancy fall, start in West Virginia
West Virginia serves as harbinger of health woes: overdoses, suicides, obesity and sinking life expectancy
www.washingtonpost.com
Life expectancy swings wildly between Michigan neighborhoods
Research drives home dramatic differences in anticipated lifespans based on geography, even among people who sometimes live just across the street. 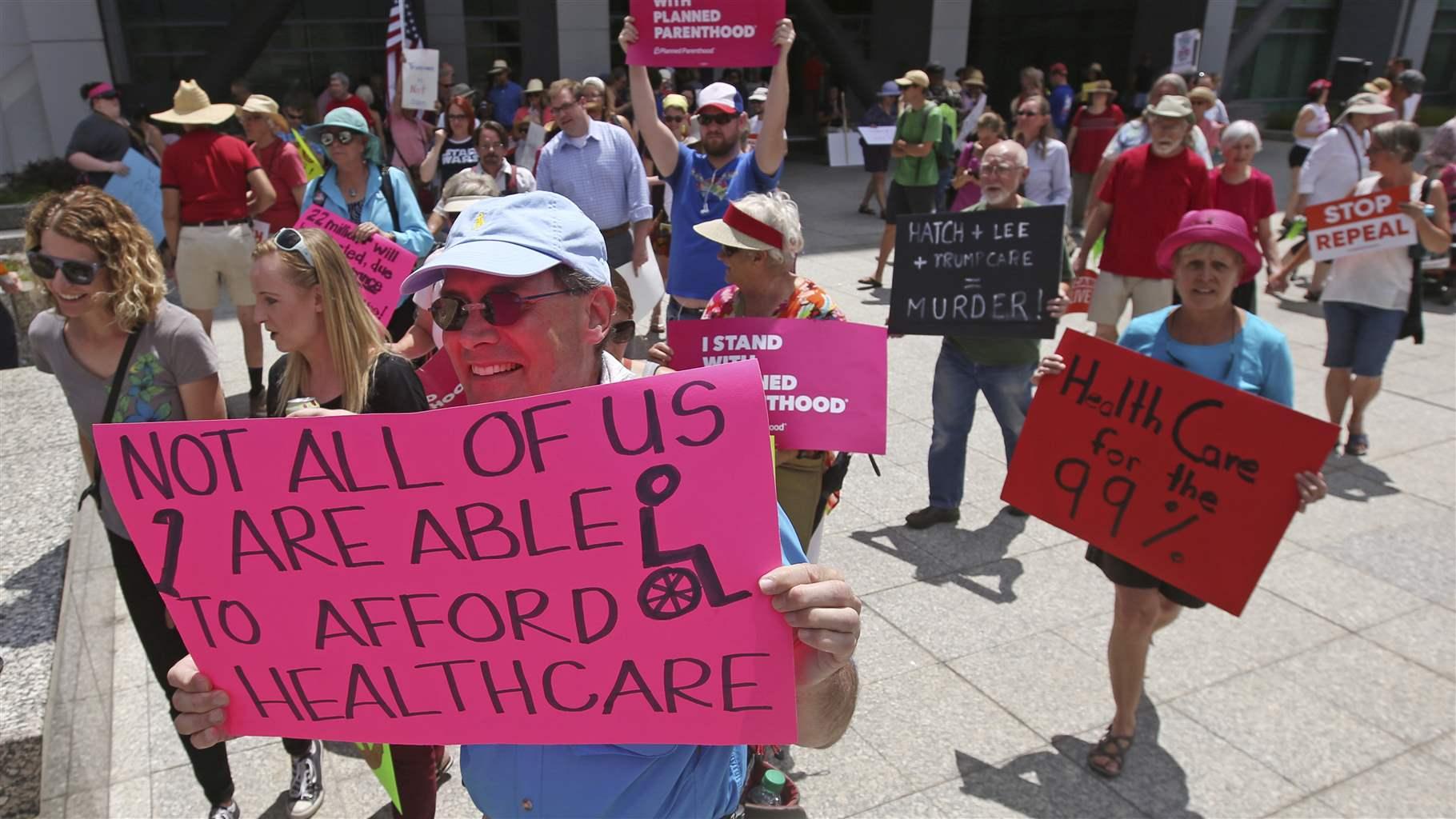 Despite Uncertainty After Court Ruling, Medicaid Expansion Likely to Proceed
Expansion would extend benefits to 91,000 in Idaho, 90,000 in Nebraska and 150,000 in Utah.
pew.org

It takes longer for ambulances to respond in low-income areas, study finds
www.ajc.com 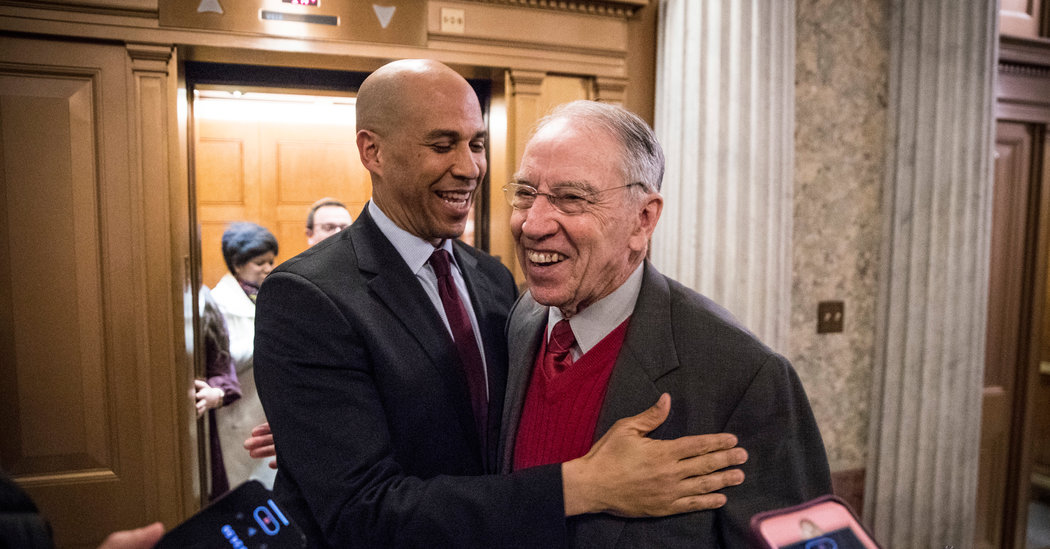 Senate Passes Bipartisan Criminal Justice Bill
The Senate passed the most substantial changes in a generation to federal prison and sentencing laws. The House will follow, and President Trump is expected to sign it.
www.nytimes.com Poverty among older Philadelphians on the rise
“You’re just not prepared for poverty in old age,” said Alice Foley, who lives on Social Security and food stamps below the federal poverty level of $12,140 a year.
www2.philly.com 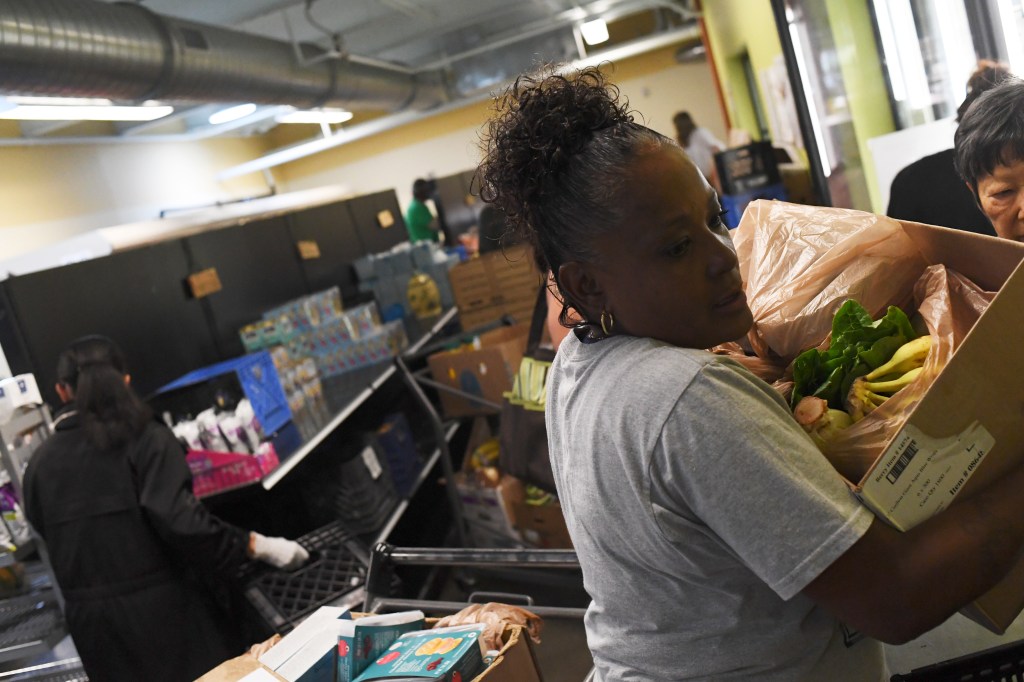 www.denverpost.com
While many want to leave Wisconsin’s most violent ZIP code, these residents are staying to make it better
June Thomas has lived on the 3200 block of North 9th Street most of his life. It sits in the most distressed, impoverished and crime-ridden ZIP code of the city.

In Milwaukee’s poorest ZIP code, fruits and vegetables become powerful weapons for saving young boys
‘We Got This’ provides teens in Milwaukee’s troubled 53206 ZIP code with support, guidance and a job cultivating a garden.
projects.jsonline.com 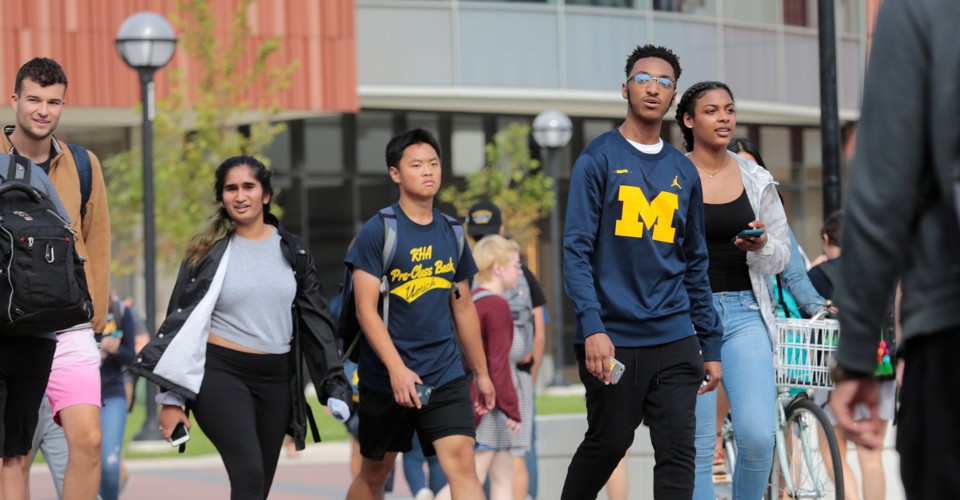 A Guarantee of Tuition-Free College Can Have Life-Changing Effects
A mailer sent to low-income students with that promise led to a major jump in enrollment at the University of Michigan, according to a new study. 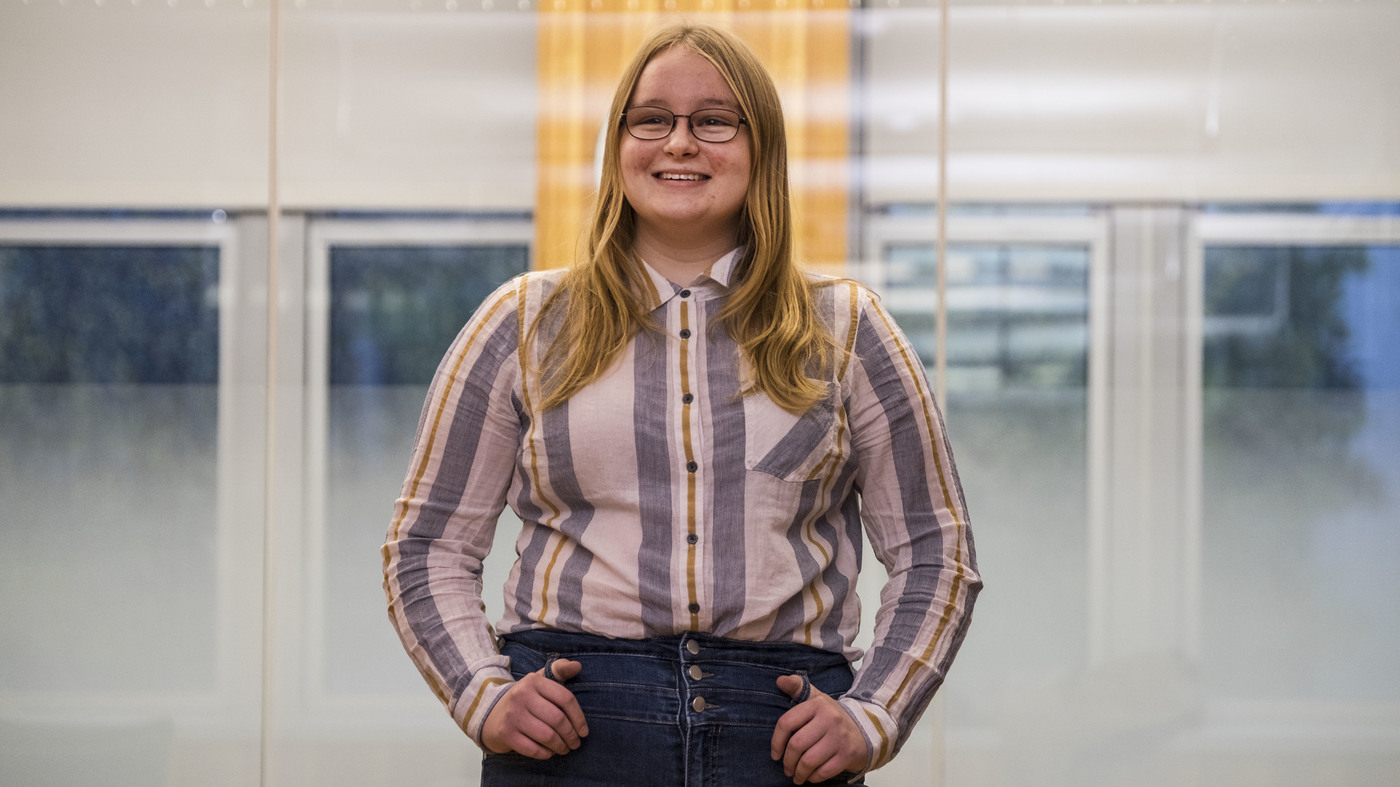 ‘Going To Office Hours Is Terrifying’ And Other Tales Of Rural Students In College
Some colleges are extending scholarships and other help to rural high school grads. They see benefits to diversity — and their own bottom lines — in having rural students on their campuses. 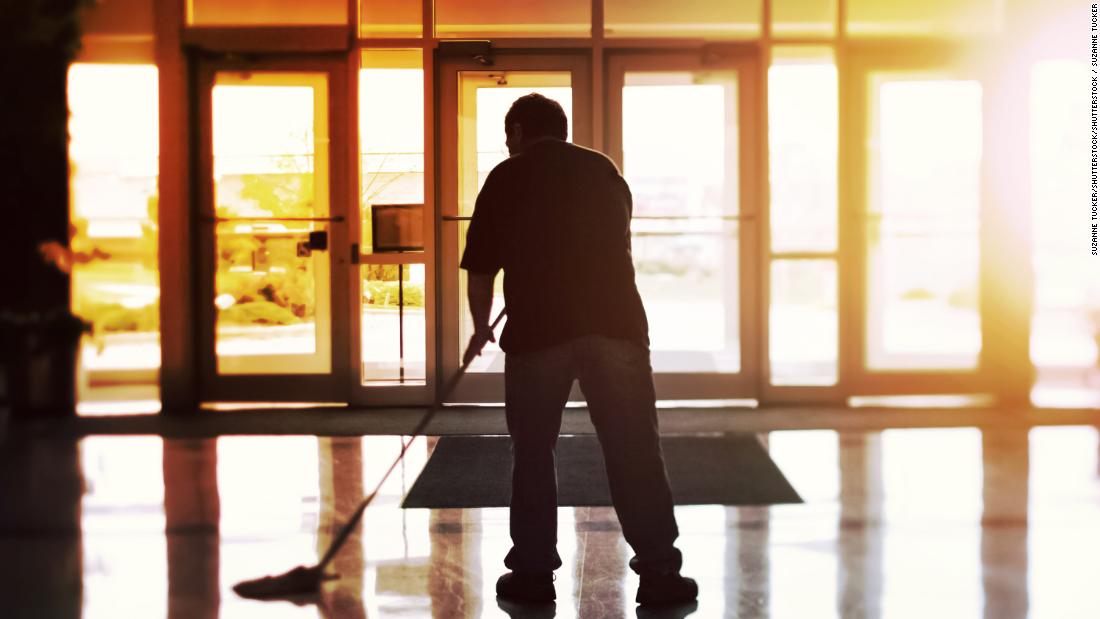 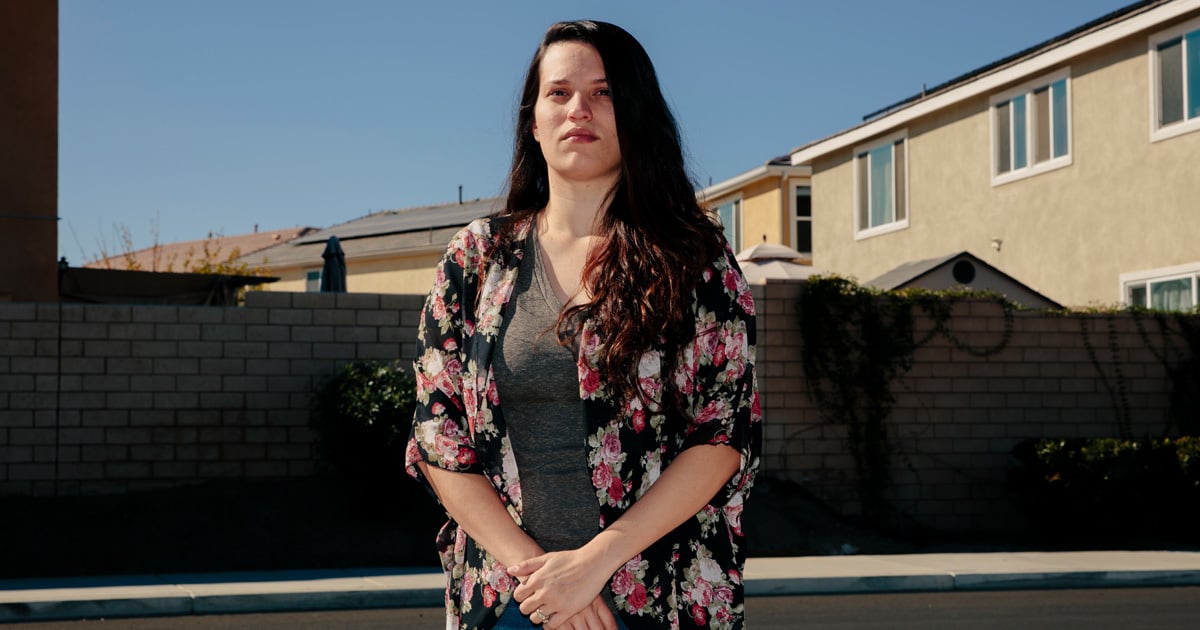 Who’s More Likely to Be Audited: A Person Making $20,000 — or $400,000? — ProPublica
If you claim the earned income tax credit, whose average recipient makes less than $20,000 a year, you’re more likely to face IRS scrutiny than someone making twenty times as much. How a benefit for the working poor was turned against them.

www.propublica.org
Mitch McConnell, in reversal, says Senate will vote on criminal justice bill
The bipartisan “First Step Act” aims to reduce the number of people in the nation’s crowded prisons.

U.S. hiring slows to still-solid 155,000 jobs, unemployment rate holds at 3.7%
U.S. employers pulled back on hiring in November, adding just 155,000 jobs. That’s below this year’s average monthly gains but enough to suggest that the economy is expanding despite sharp gyrations in the stock market.
www.latimes.com Judge affirms Medicaid expansion, but sets deadline that LePage won’t have to meet
While the ruling goes against the LePage administration, the judge pushes the enrollment date back to Feb. 1, when the governor will be Janet Mills, an advocate of expansion.

www.courier-journal.com
‘It’s a mess’: Kentucky Medicaid unclear on ‘medically fragile’ meaning
Health care advocates says they have found it difficult, if not impossible, to find out exactly what “medically fragile” means from Medicaid.

Trump’s New Immigration Rule Could Threaten Health Care for 6.8 Million Children Who Are U.S. Citizens
There is less than one week left of the public comment period for the proposed “public charge” rule. 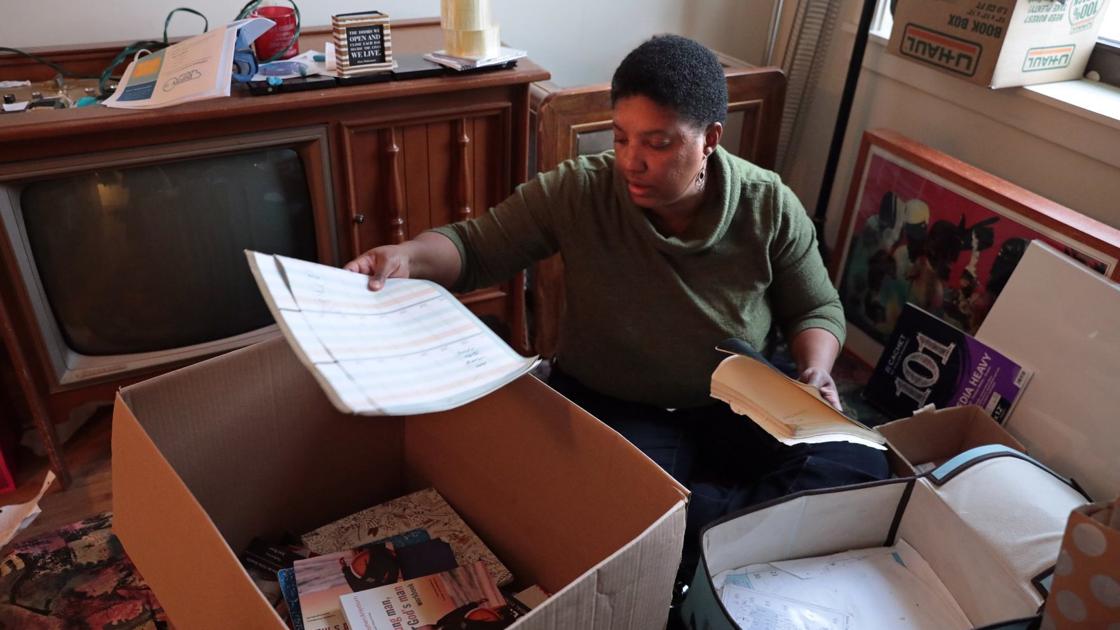 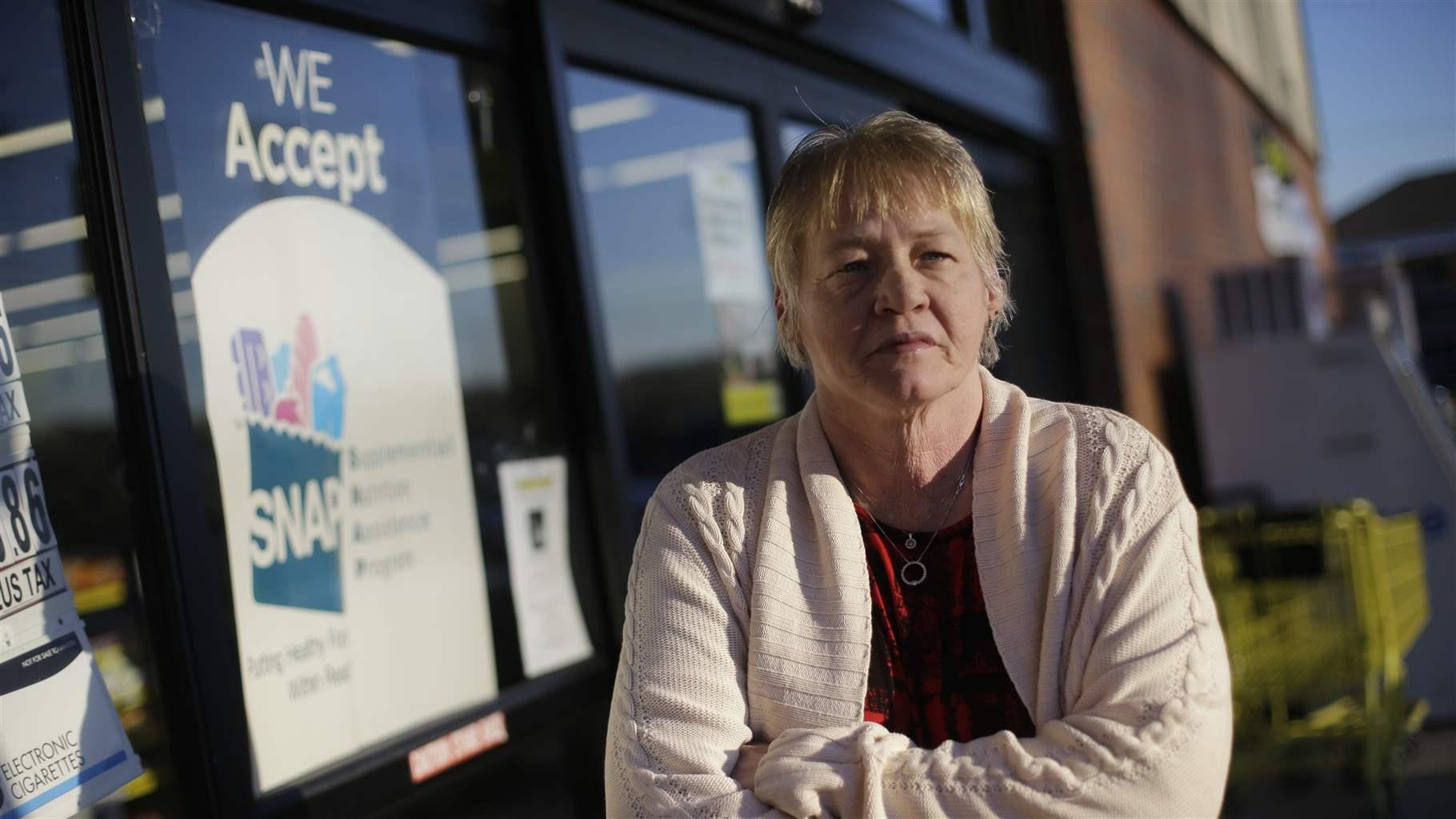 Lawmakers Ditch Food Stamp Work Requirements in Farm Bill Deal
After months of back and forth over food stamp work requirements, Congress reaches a deal on the farm bill.
pew.org 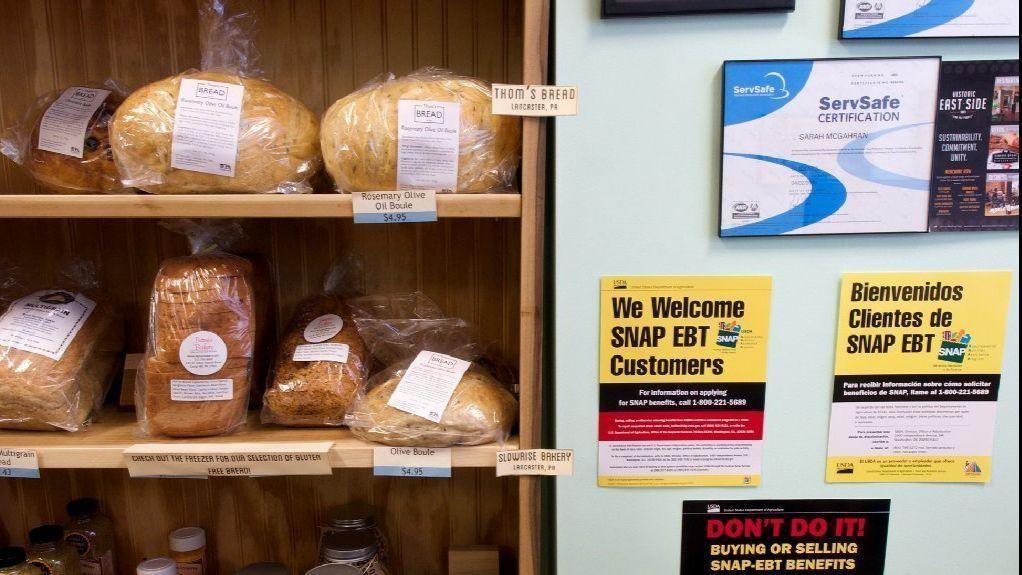 Census: More workers on food stamps despite rise in median income
New Census report, comparing 2012 to 2017, shows poverty is decreasing but the number of people receiving food stamps is rising, proving how difficult it an be for people and families to reach the American Dream.
www.mcall.com New Census figures on Philly neighborhoods show inequality, high numbers of whites living in poverty
Released on Thursday, the numbers take a microscope to the city’s formidable 26 percent poverty rate, revealing fault lines of distress and hardship.
www2.philly.com
More suburban Cincinnati school children in poverty than before the Great Recession
The problem’s intensifying in much of Hamilton County, even as Cincinnati and parts of Northern Kentucky continue to to have high rates

www.cincinnati.com
Census: Wisconsin incomes up, poverty down; digital divide yawns
Based on ongoing surveys, the five-year estimates are the only comprehensive data set for the 2,316 counties with populations too small to produce accurate estimates each year. 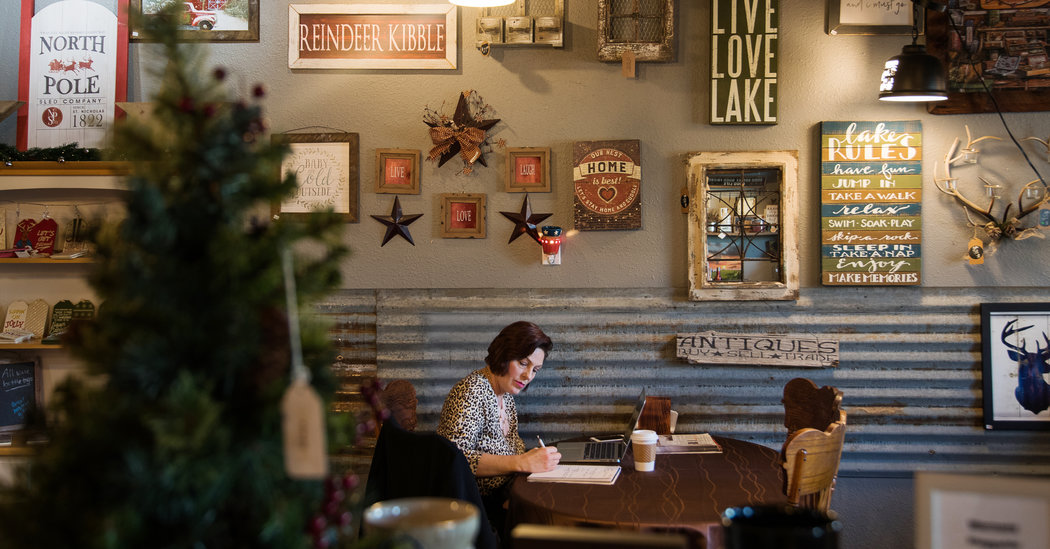